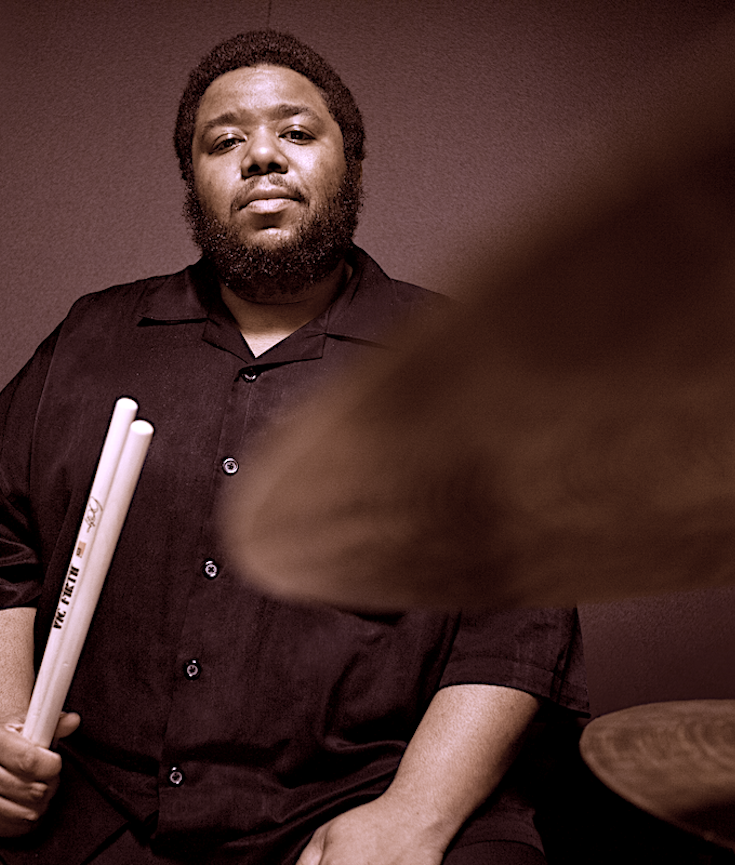 No matter what it is — if it’s dance music, or if it’s Tibetan ritual, or if it’s noise.” He seemed to be implying that the philosophy flows in both directions: His own music won’t accommodate your preconceptions, so it demands full engagement.

Mr. Sorey, 37, who is about to release his sixth album, is a preternaturally talented multi-instrumentalist who has built a career in the territory between standard definitions. In some circles, he’s thought of as a jazz drummer; in others, he fits in more as an avant-garde composer.

On “Verisimilitude,” out this Friday, he is both, at the very least. The album features Mr. Sorey’s longstanding piano trio — he is on drum kit and percussion, with the pianist Cory Smythe and the bassist Chris Tordini — making music of furrowed slowness and bodily heave. It may be his most captivating album yet.

What isn’t immediately clear on “Verisimilitude” is where Mr. Sorey’s written music ends, and where improvisations begin. “The idea of what is composed and what is improvised is pointless,” Mr. Sorey said. 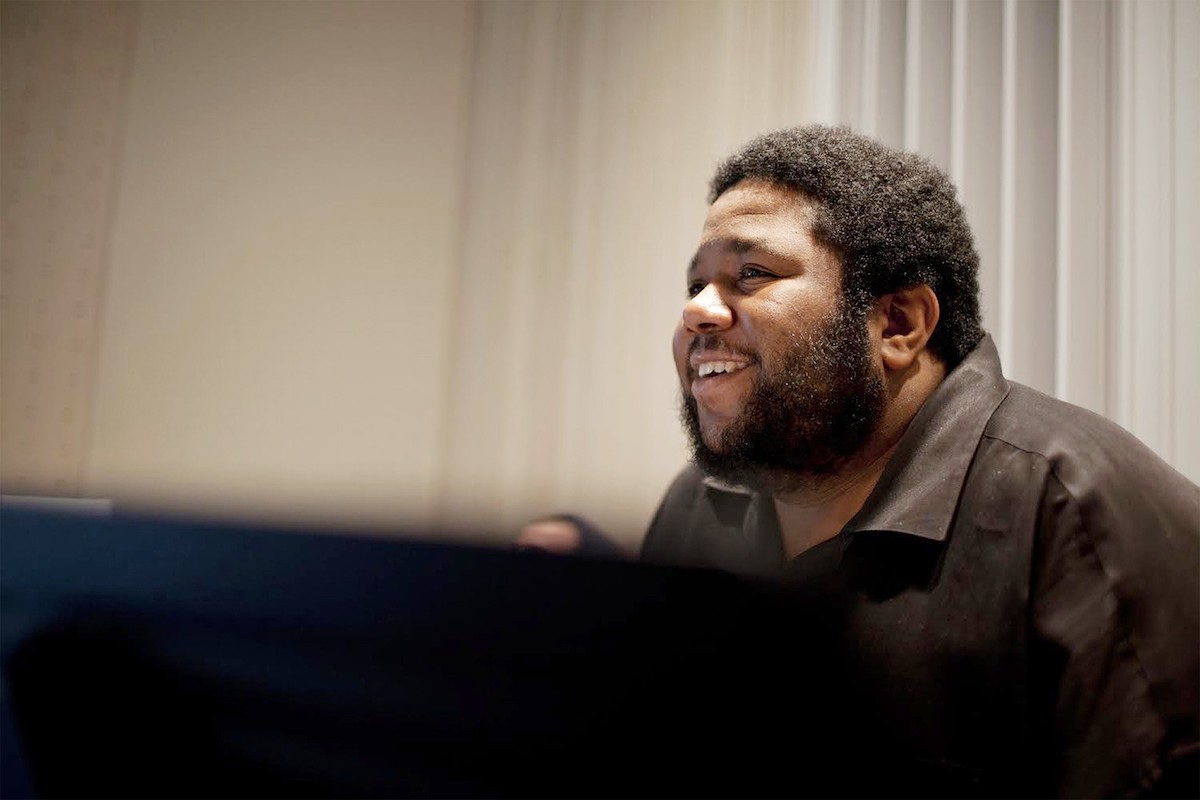 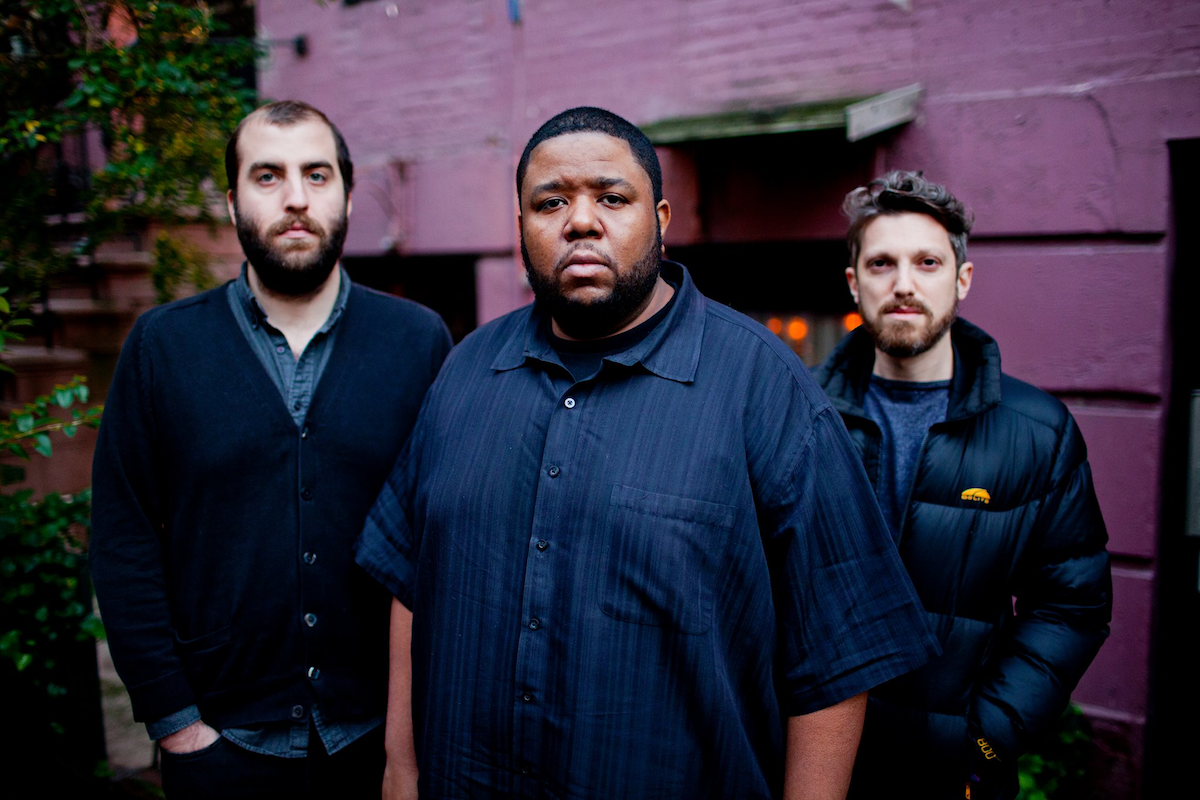 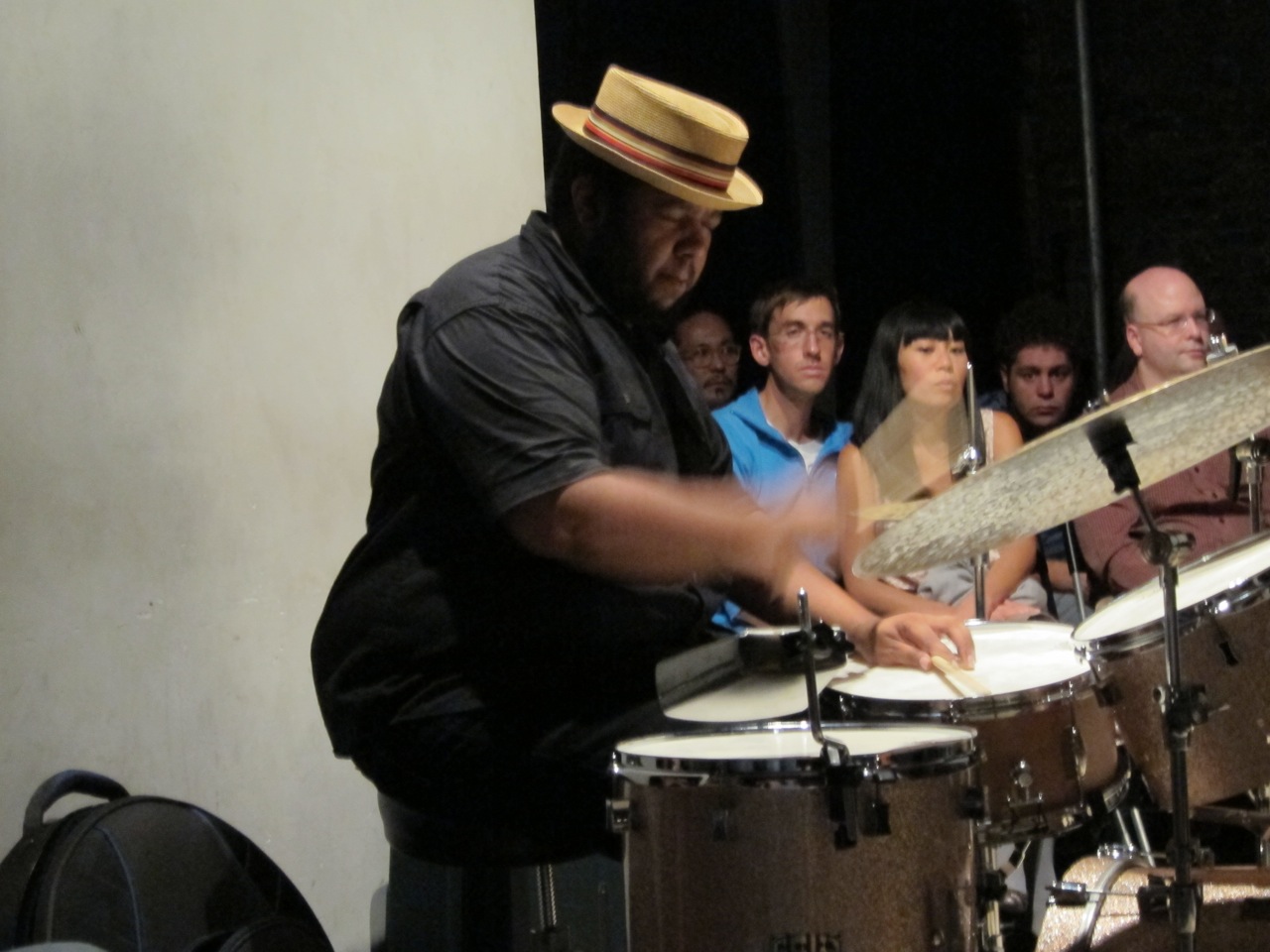 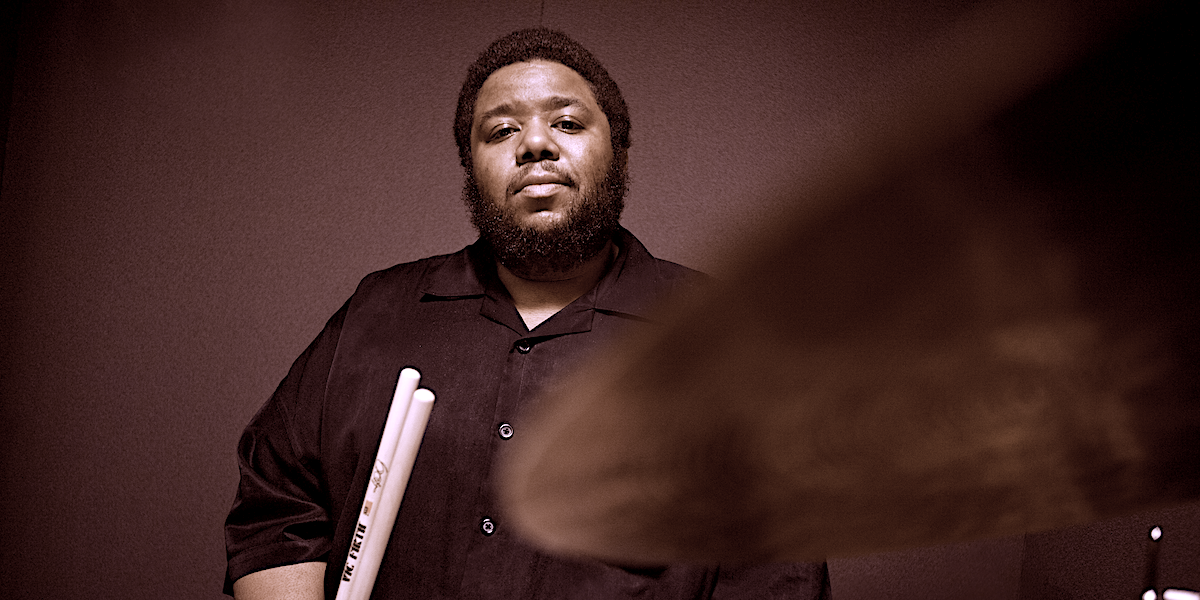