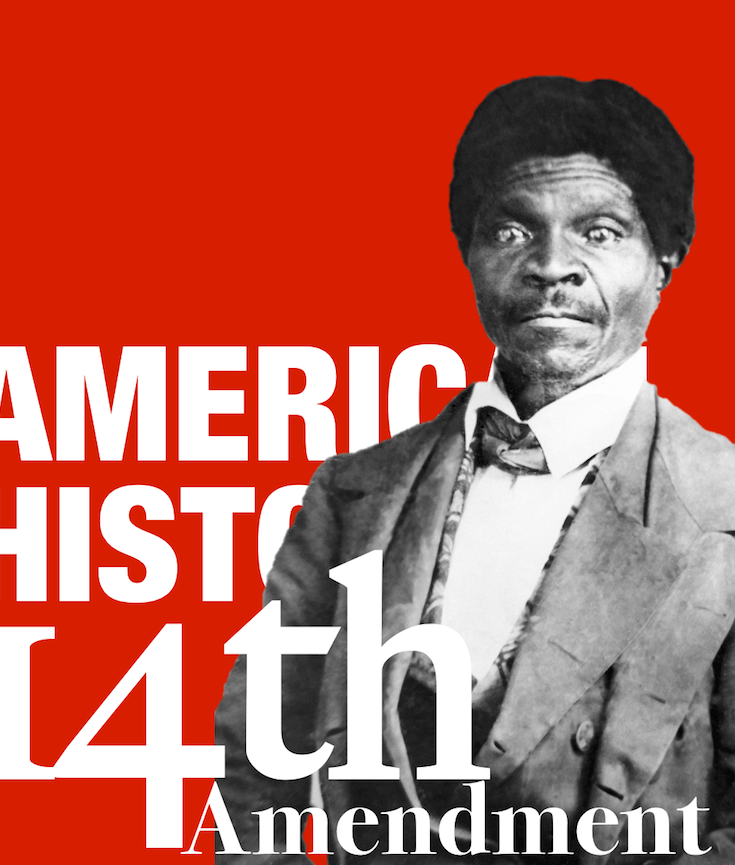 In 2008, the United States elected its first African-American president. But in the last year of Obama’s final term, the paradox and tragedy of race is as apparent now as any time in recent American history. A poll released earlier this month indicates a growing pessimism about race relations in the U.S., an attitude triggered by the deaths of black people at the hands of law enforcement officers and subsequent attacks on police in Baton Rouge and Dallas.

As the nation seeks to understand the recent violence, and as the Black Lives Matter Movement claims the mantle of black leadership, now is an important time to remember an earlier period of race-based violence and civil rights struggles. 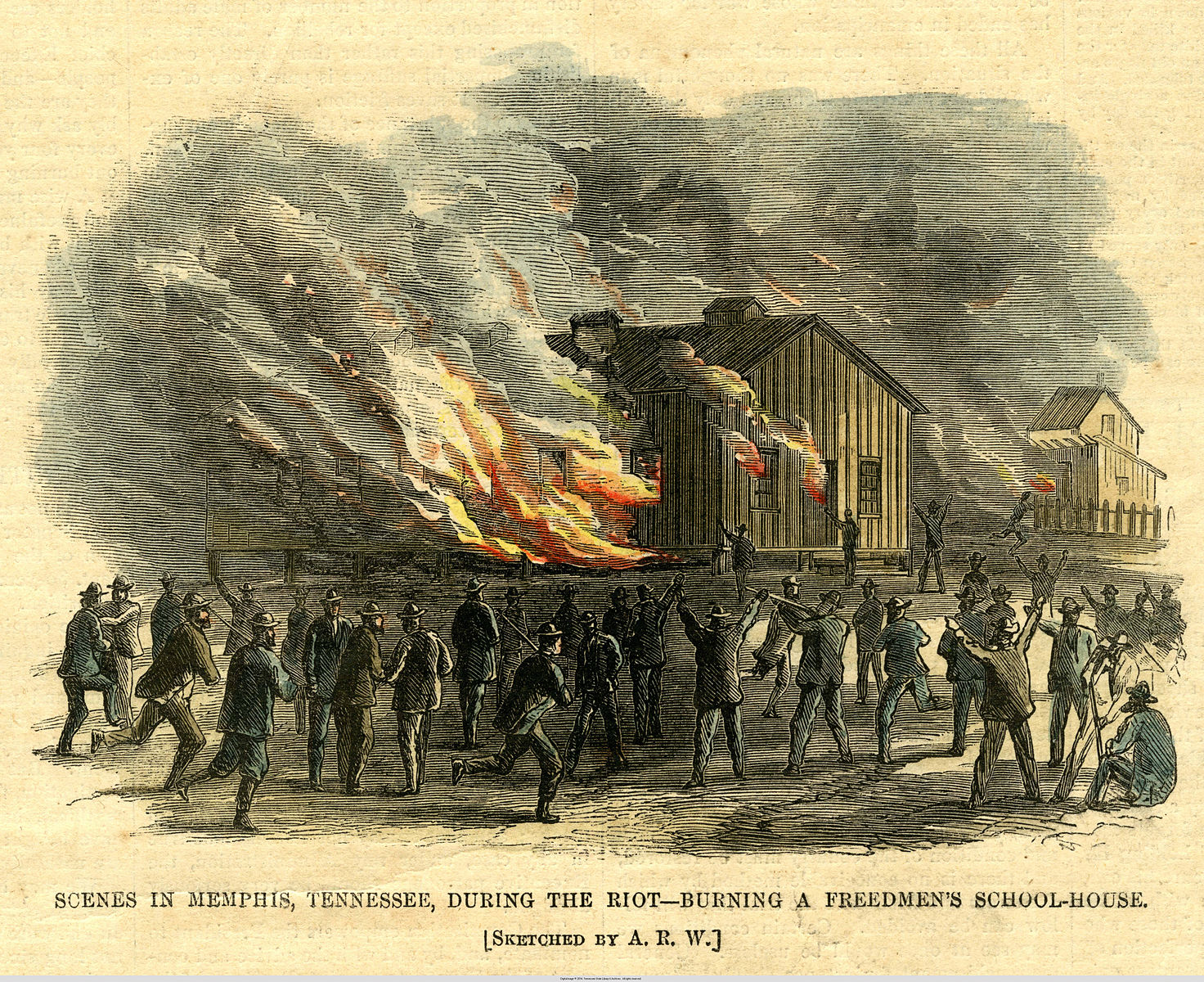 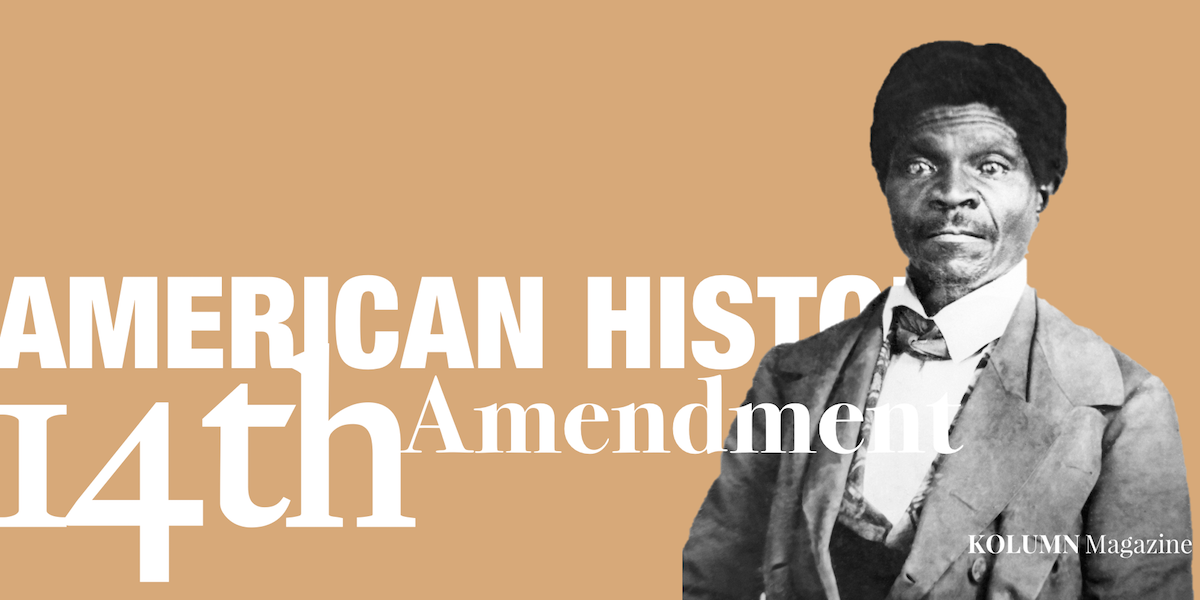 The Bureau of Refugees, Freedmen, and Abandoned Lands, usually referred to as simply the Freedmen’s Bureau, was an agency of the United States Department of War to “direct such issues of provisions, clothing, and fuel, as he may deem needful for the immediate and temporary shelter and supply of destitute and suffering refugees and freedmen and their wives and children.”

The Freedmen’s Bureau Bill, which established the Freedmen’s Bureau on March 3, 1865, was initiated by President Abraham Lincoln and was intended to last for one year after the end of the Civil War. The Freedmen’s Bureau was an important agency of early Reconstruction, assisting freedmen in the South. The Bureau was made a part of the United States Department of War, as it was the only agency with an existing organization that could be assigned to the South. Headed by Union Army General Oliver O. Howard, the Bureau started operations in 1865. Throughout the first year, its representatives learned that these tasks would be very difficult, as Southern legislatures passed laws for Black Codes that restricted movement, conditions of labor, and other civil rights of African Americans, nearly duplicating conditions of slavery. The Freedmen’s Bureau controlled limited arable land. (Wikipedia).