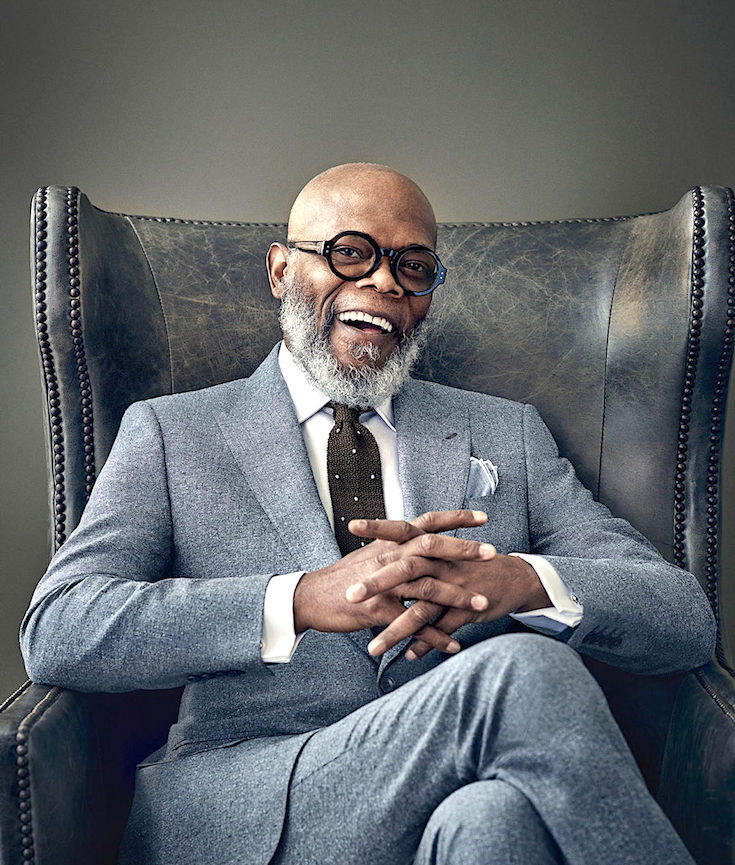 The Black American Women Who Made Their Own Art World | Hyperallergic

BEVERLY HILLS, Calif. — Right now, as you are reading this, Samuel L. Jackson is on a yacht in the Mediterranean, perhaps standing on the fantail, whacking golf balls into the deep, deep blue.

“The golf balls are fish food, so they’re environmentally correct,” he said a few weeks ago, reassuringly. “And they fly great.”

Each year, Mr. Jackson and his wife, the actress LaTanya Richardson, take a month to sail the Italian and French Riviera with a few close friends and a crew of 19.

“We both get a chance to really just relax,” said one of those friends, Magic Johnson, calling in between clusters of meetings for his new job as president for basketball operations of the Los Angeles Lakers. “And if we want to hear the roar of the crowd, we get off the boat and walk around. It’s crazy to have both of us in Portofino. They don’t know who to start with.”

In the Living Room at the Peninsula hotel here, Mr. Jackson, 68, didn’t inspire that sort of commotion. Dressed for a workout in blinding all white — ball cap, T-shirt, shorts, sneakers — he ordered a lobster roll but declined the bread plate. 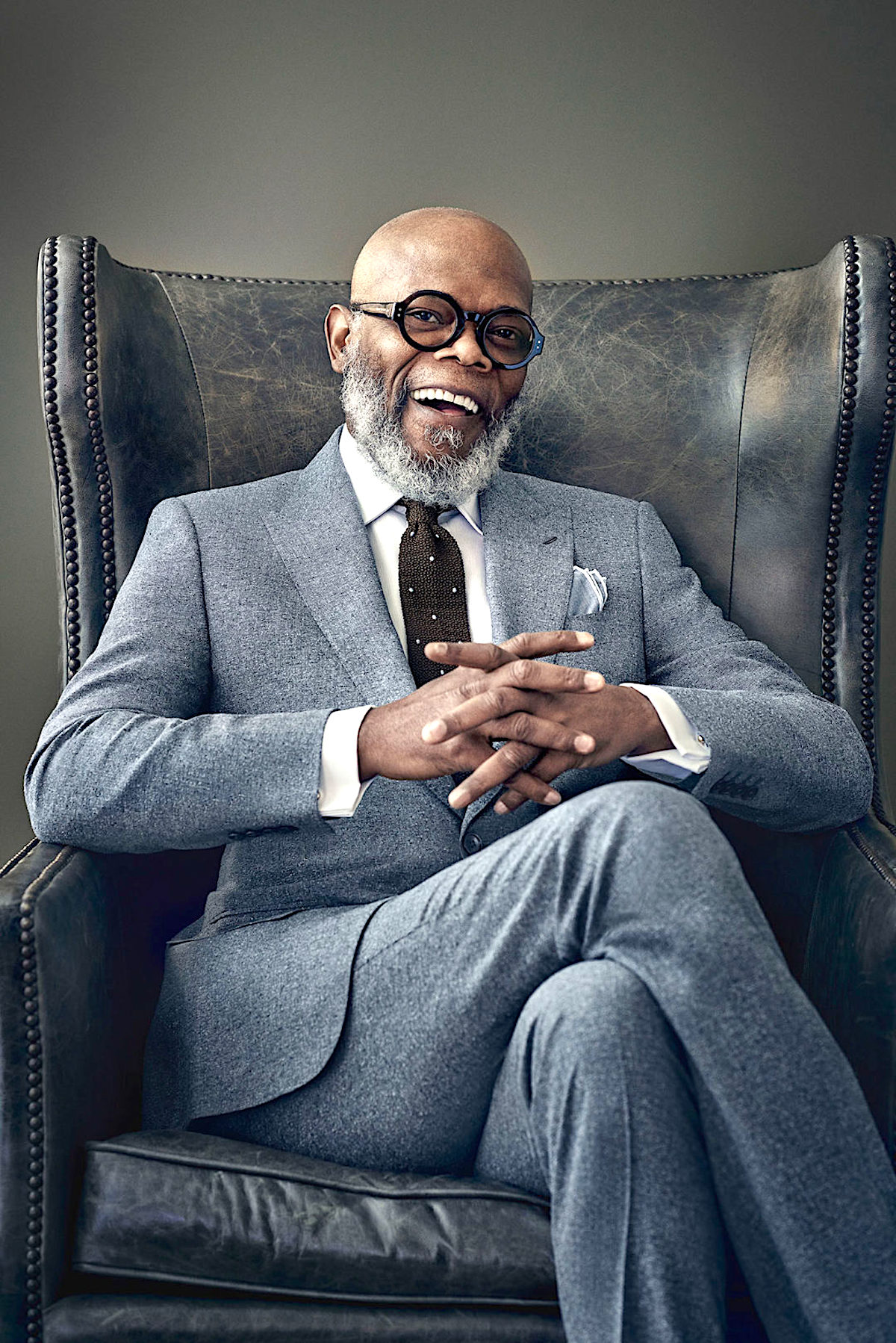