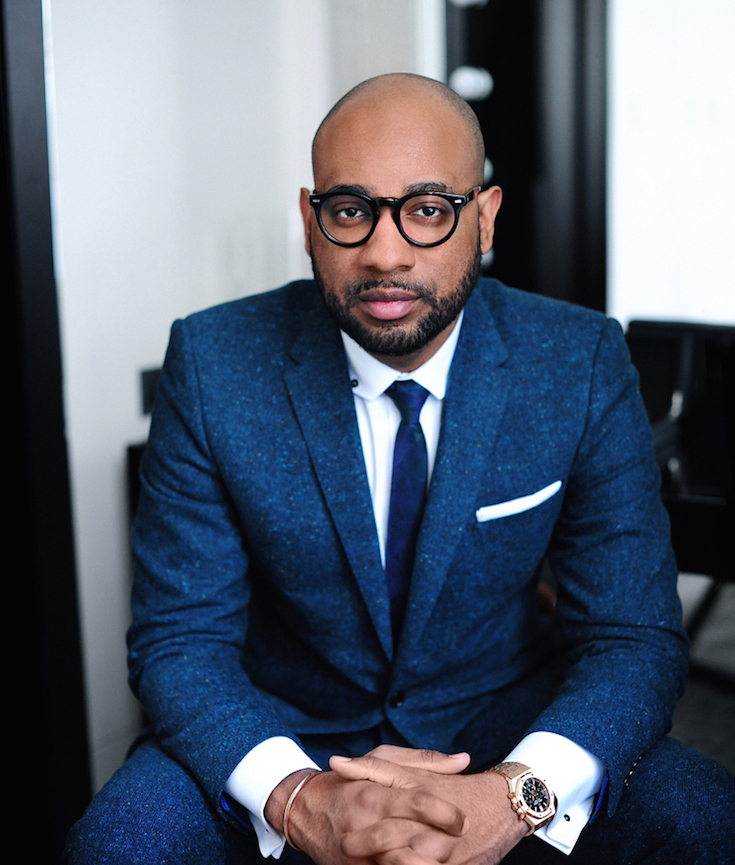 These athletes, artists, fashionistas, scholars, entrepreneurs, and more, are a reminder to us all, that dreams are valid! We’re kicked off the series with arts mogul and producer, Bolanle Austen-Peters. For the latest installment we speak with Gabonese fashion designer Teddy Ondo Ella.

Teddy Ondo Ella is a creative ensuring that the African continent is at the center of his entrepreneurial projects. Just this spring, he displayed his first collection in New York at Men’s Fashion Week. The “Heritage Collection” is a subtle hat-tipping to his culture of both Gabon and Europe. It’s comprised of “abacost” or tieless suits and modern, African geometric prints.

Gabon is the “DNA of his brand,” a place he considers a hidden gem that he wants to introduce the world to. “I love Japan and I go to it through films, food, and manga,” he says. He hopes to bring his country to the world in the same way through his work. The newcomer cites Marc Jacobs’ color palette, the eclectic designs at Louis Vuitton, Tom Ford’s tailoring and Ozwald Boateng’s twist on the suit silhouette as influences for his work. 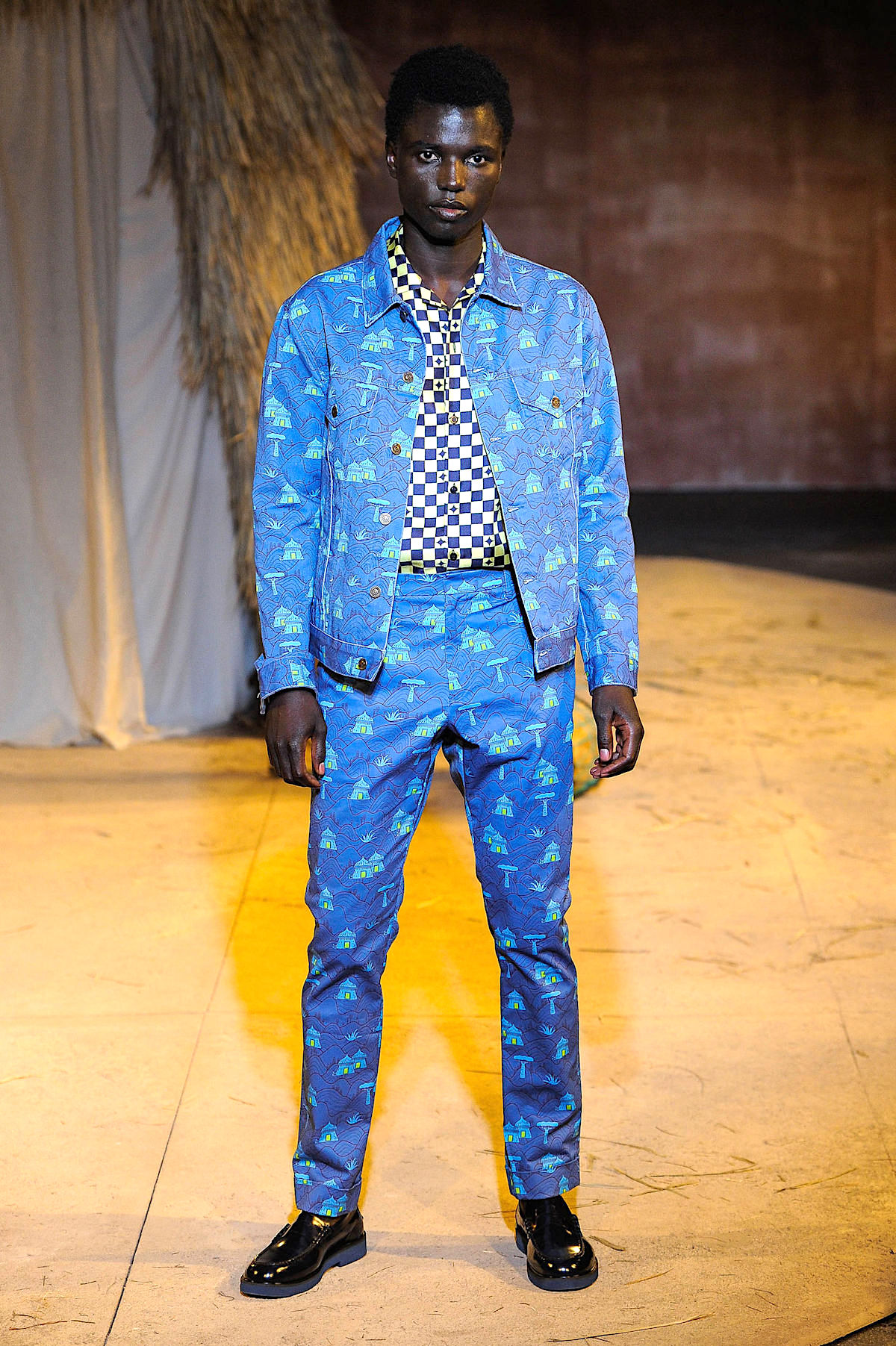 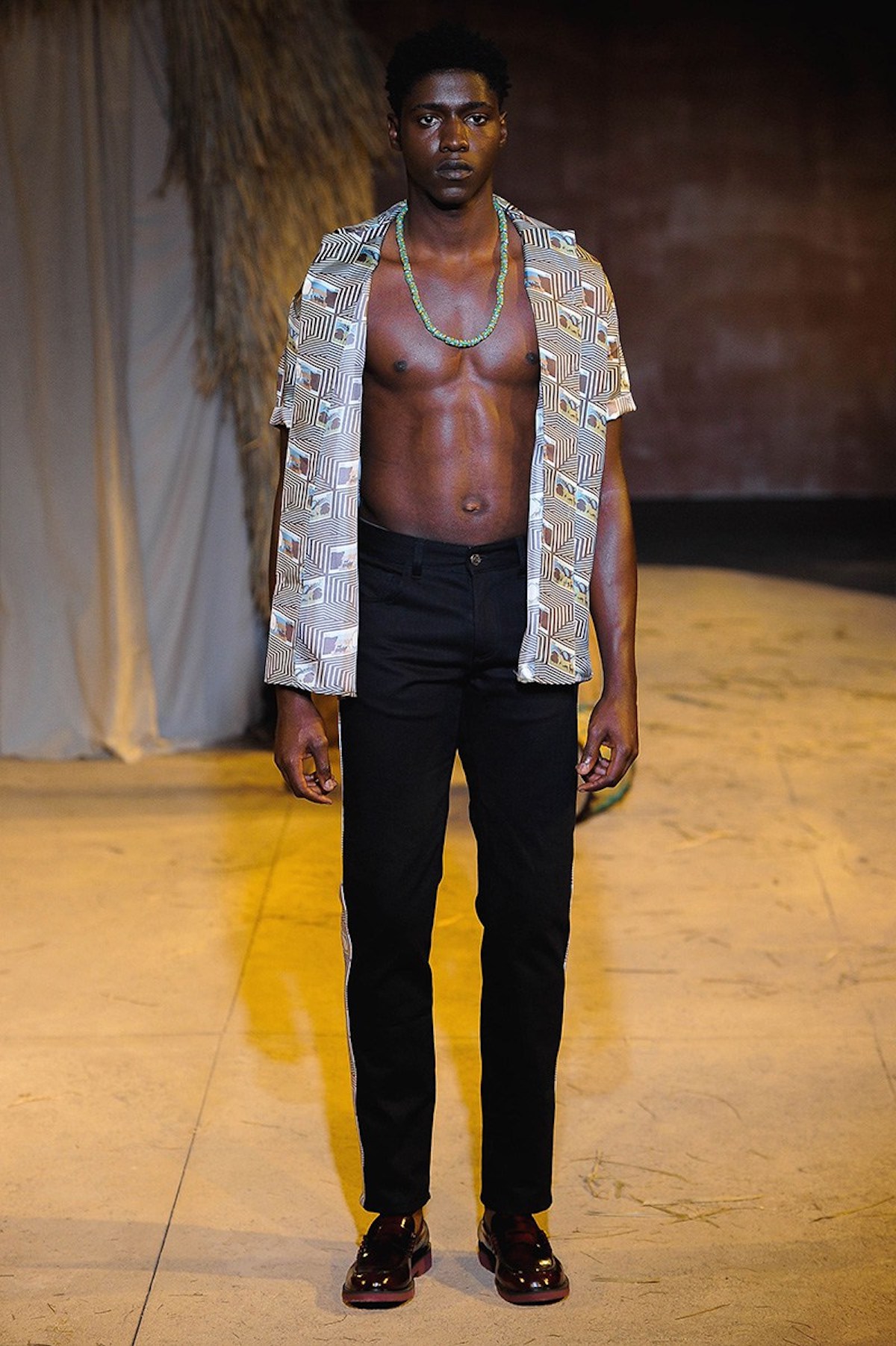 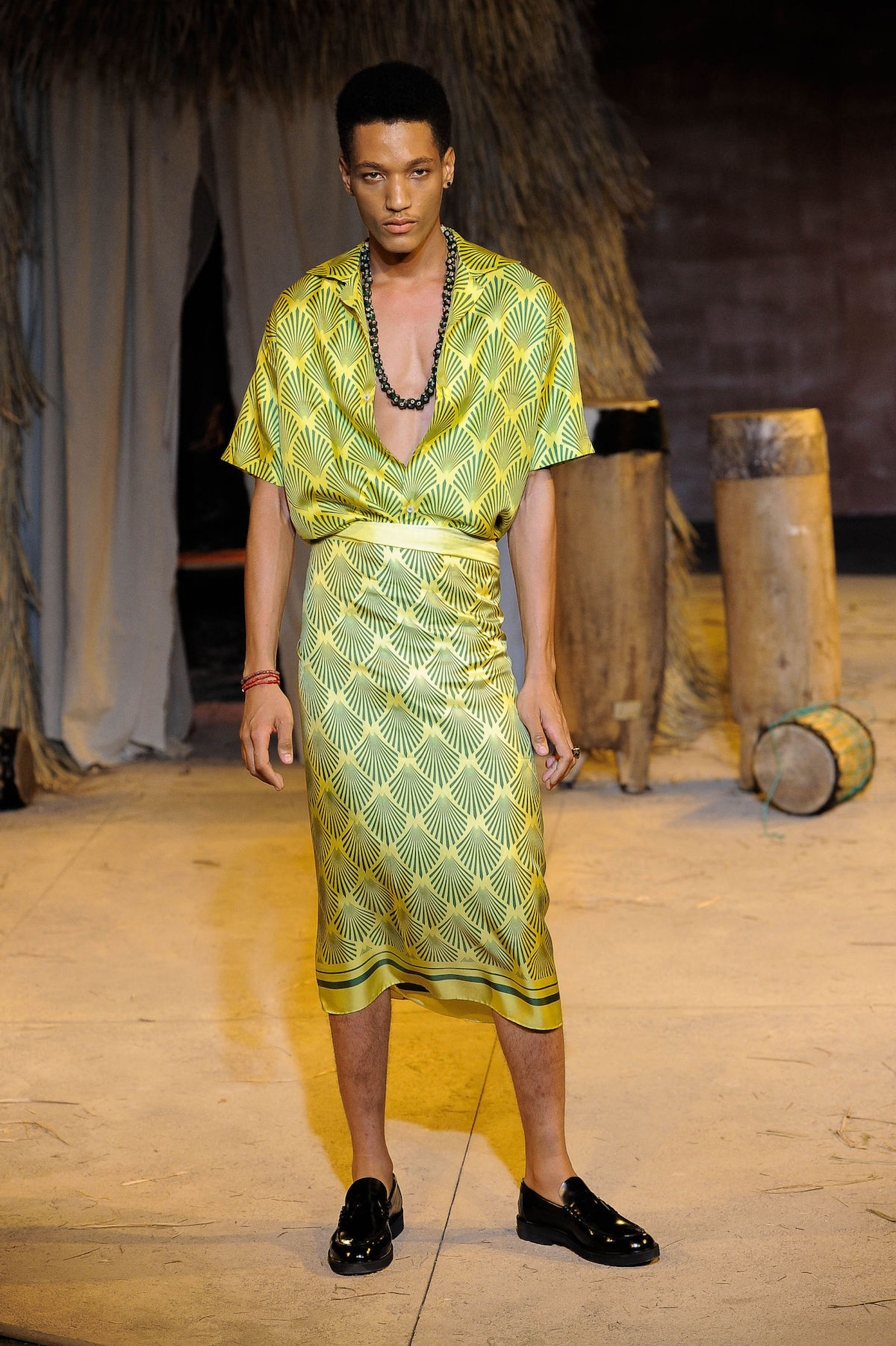 Gabon is a sovereign state on the west coast of Central Africa. Located on the equator, Gabon is bordered by Equatorial Guinea to the northwest, Cameroon to the north, the Republic of the Congo on the east and south, and the Gulf of Guinea to the west. It has an area of nearly 270,000 square kilometres (100,000 sq mi) and its population is estimated at 1.5 million people. Its capital and largest city is Libreville.

Since its independence from France in 1960, Gabon has had three presidents. In the early 1990s, Gabon introduced a multi-party system and a new democratic constitution that allowed for a more transparent electoral process and reformed many governmental institutions. Gabon was also a temporary member of the United Nations Security Council for the 2010–2011 term.

Abundant petroleum and foreign private investment have helped make Gabon one of the most prosperous countries in Sub-Saharan Africa, with the 4th highest HDI and the third highest GDP per capita (PPP) (after Equatorial Guinea and Botswana) in the region. GDP grew by more than 6% per year from 2010 to 2012. However, because of inequality in income distribution, a significant proportion of the population remains poor. (Wikipedia).