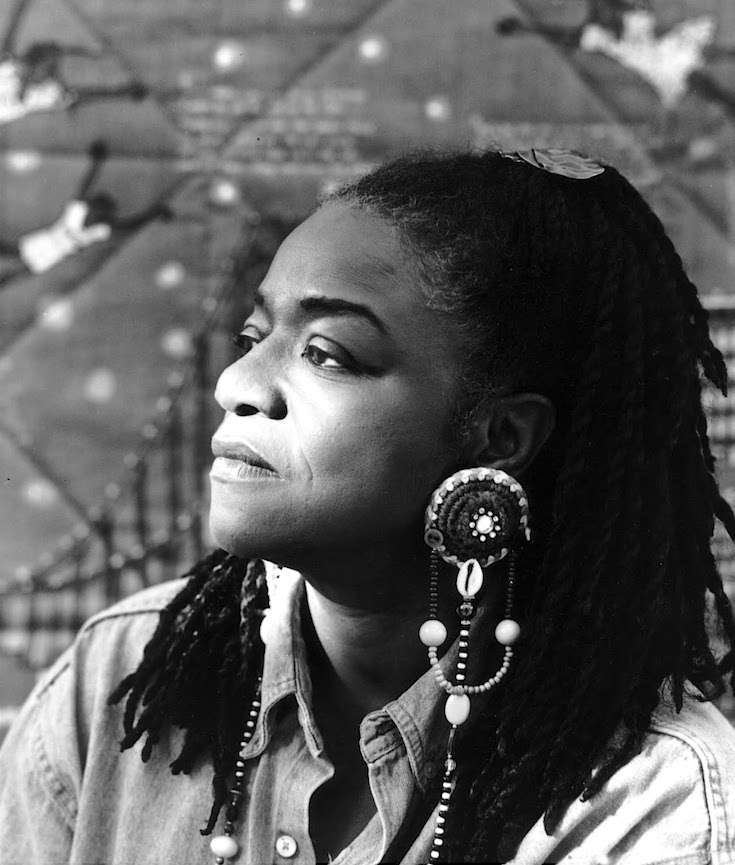 On the heels of the Civil Rights movement, in a 1971 New York Times article, Toni Morrison made a terse assessment of the downstream effects of second-wave feminism, as observed by black women:

What do black women feel about Women’s Lib? Distrust. It is white, therefore suspect. In spite of the fact that liberating movements in the black world have been catalysts for white feminism, too many movements and organizations have made deliberate overtures to enroll blacks and have ended up by rolling them. They don’t want to be used again to help somebody gain power- a power that is carefully kept out of their hands. They look at white women and see them as the enemy- for they know that racism is not confined to white men, and that there are more white women than men in this country, and that 53 percent of the population sustained an eloquent silence during times of greatest stress.

Morrison’s indictment of the exclusionary politics of white feminists seems eerily prescient for today’s times, especially in the immediate aftermath of Trump’s election. Black women, as the novelist recounts, “had nothing to fall back on; not maleness, not whiteness, not ladyhood, not anything. 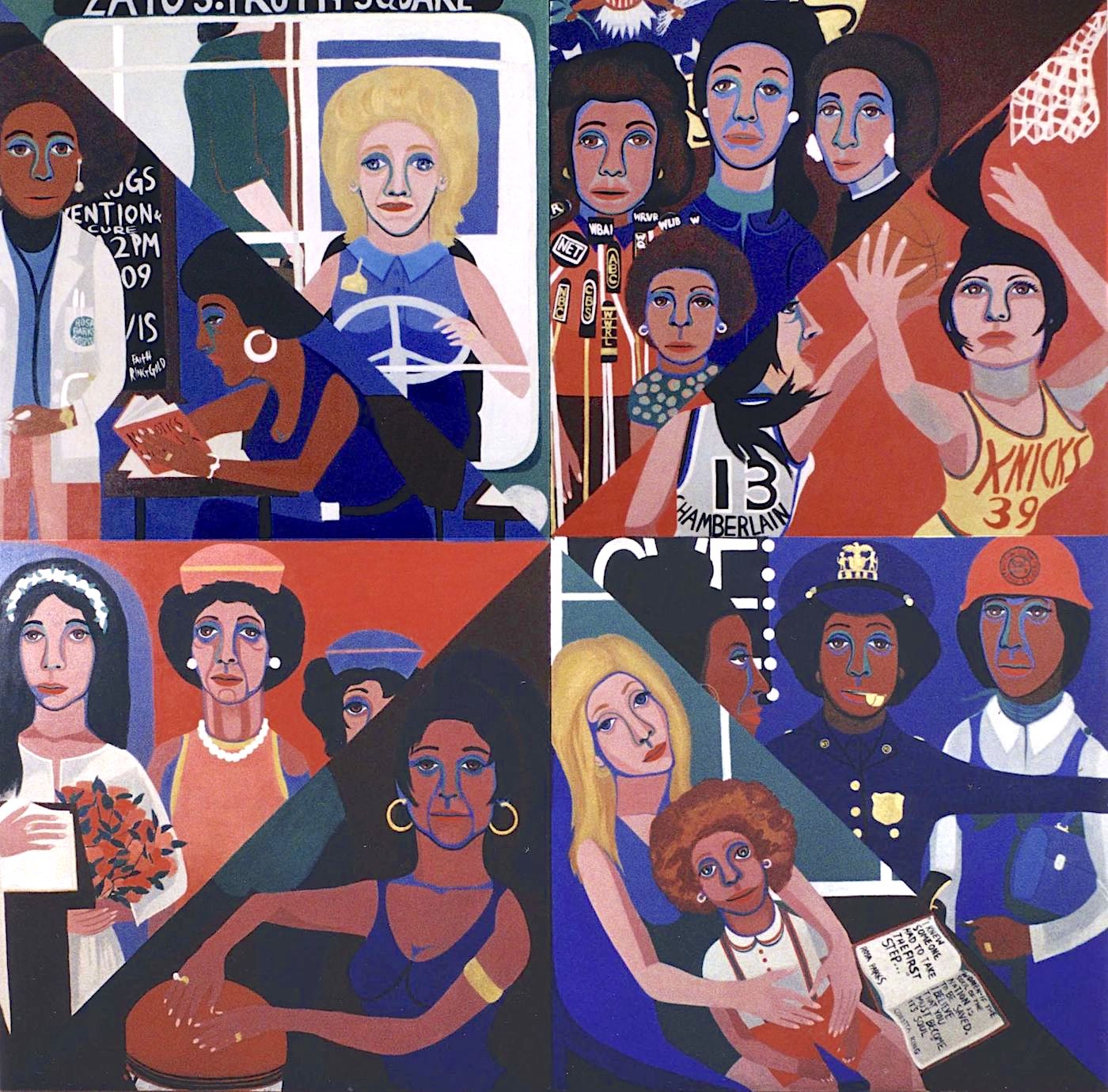 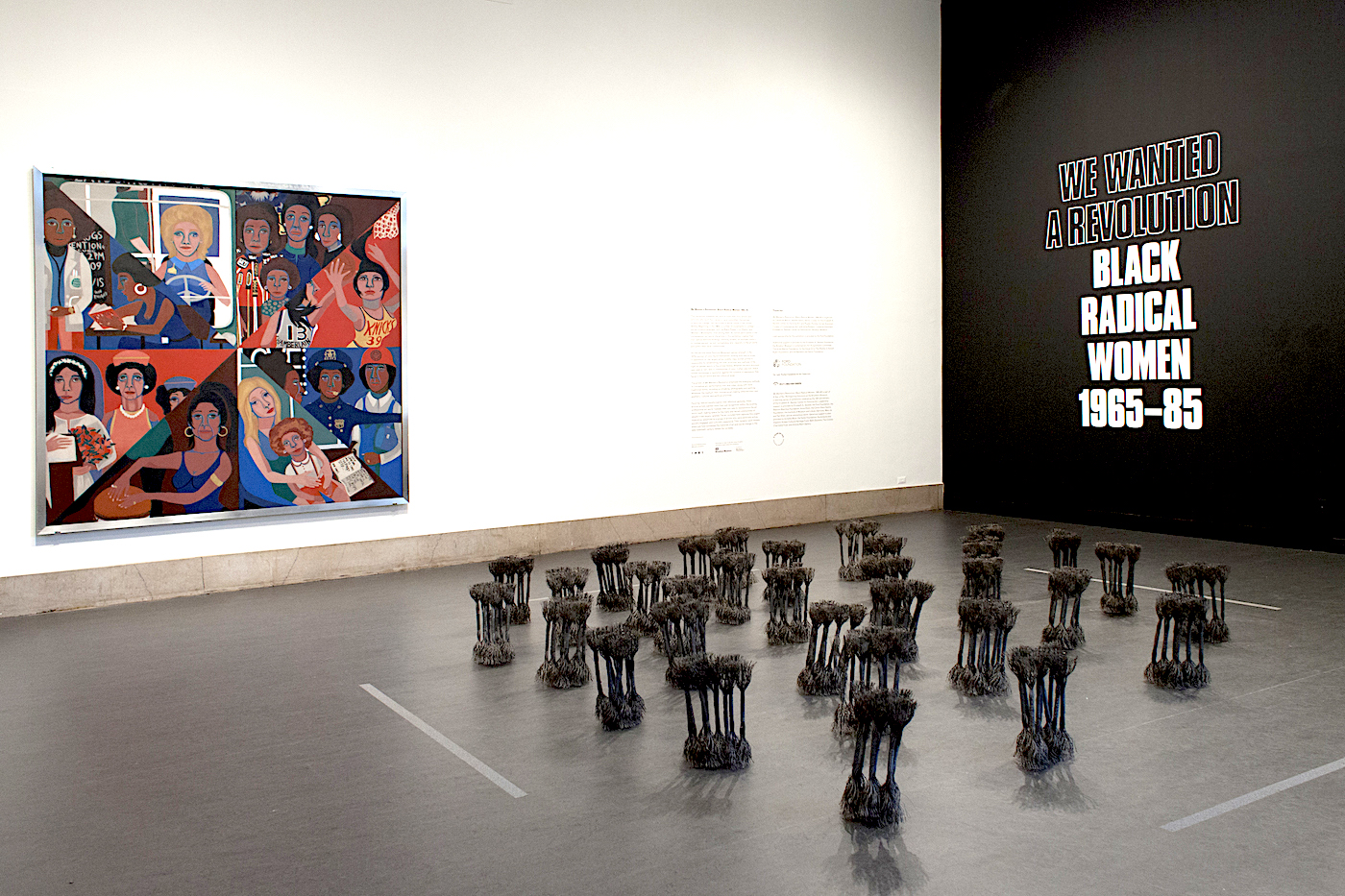 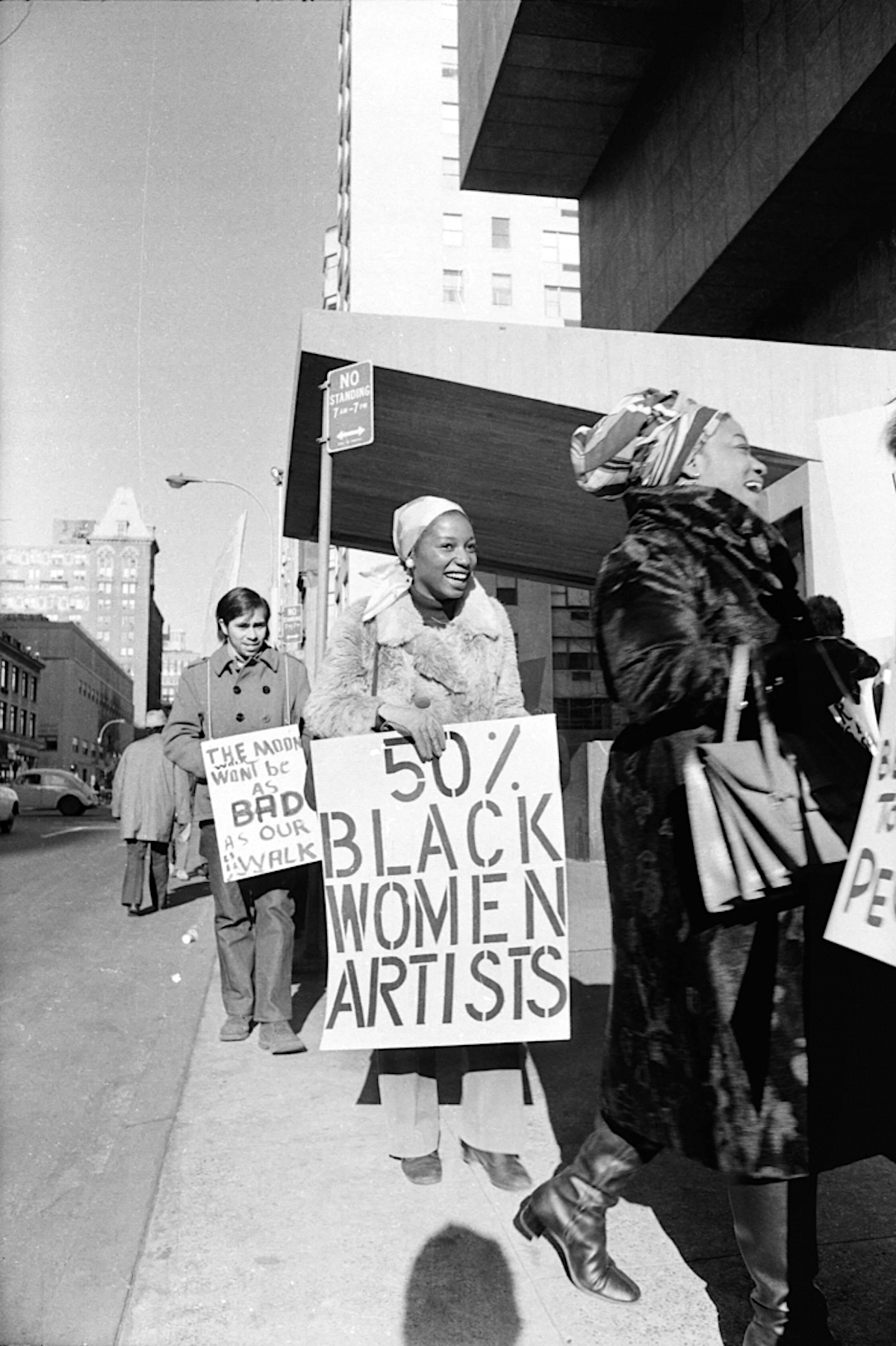 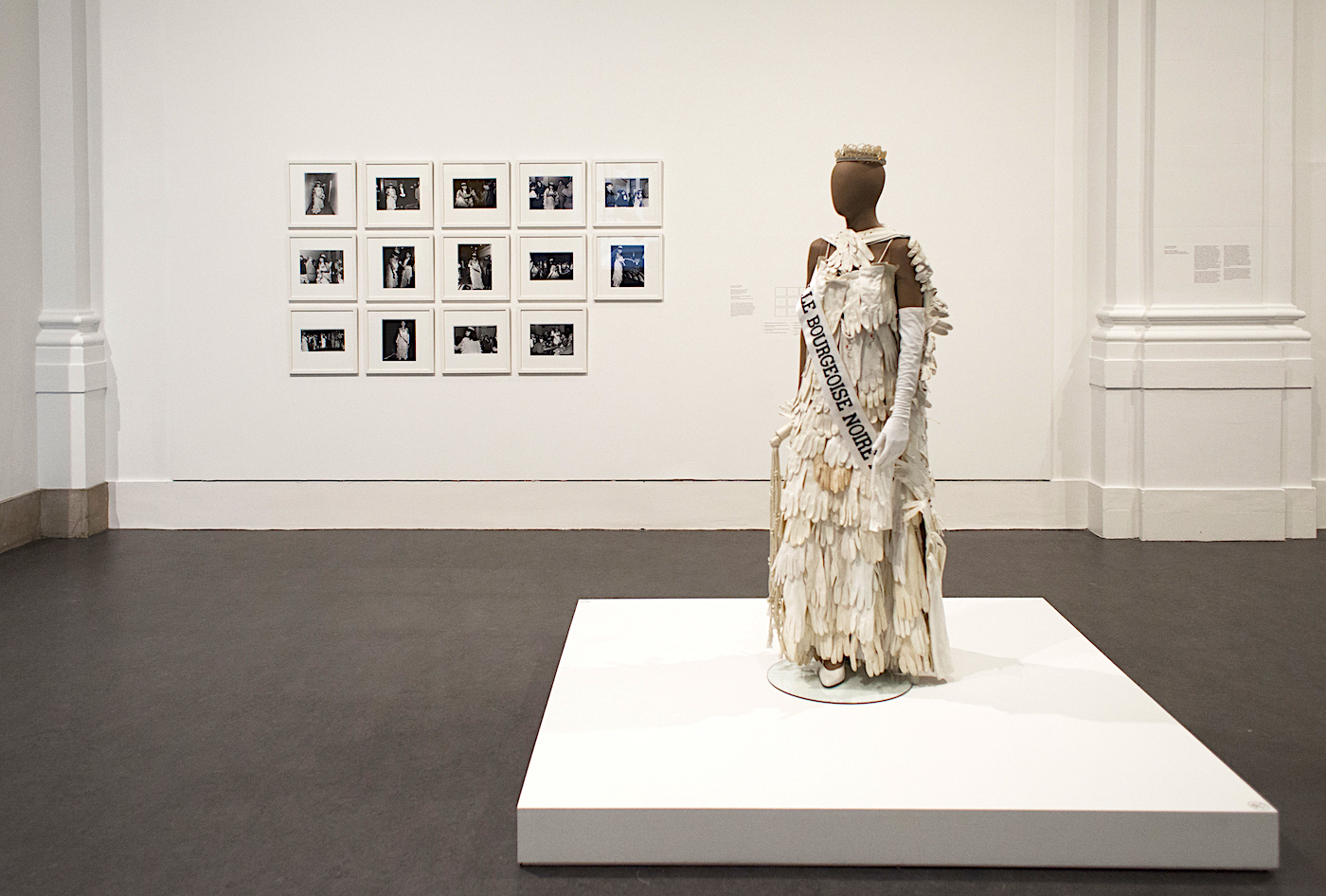 The Brooklyn Museum is one of the oldest and largest art museums in the country. Its world-renowned permanent collections range from ancient Egyptian masterpieces to contemporary art, and represent a wide range of cultures.

The mission of the Brooklyn Museum is to act as a bridge between the rich artistic heritage of world cultures, as embodied in its collections, and the unique experience of each visitor. (Website).