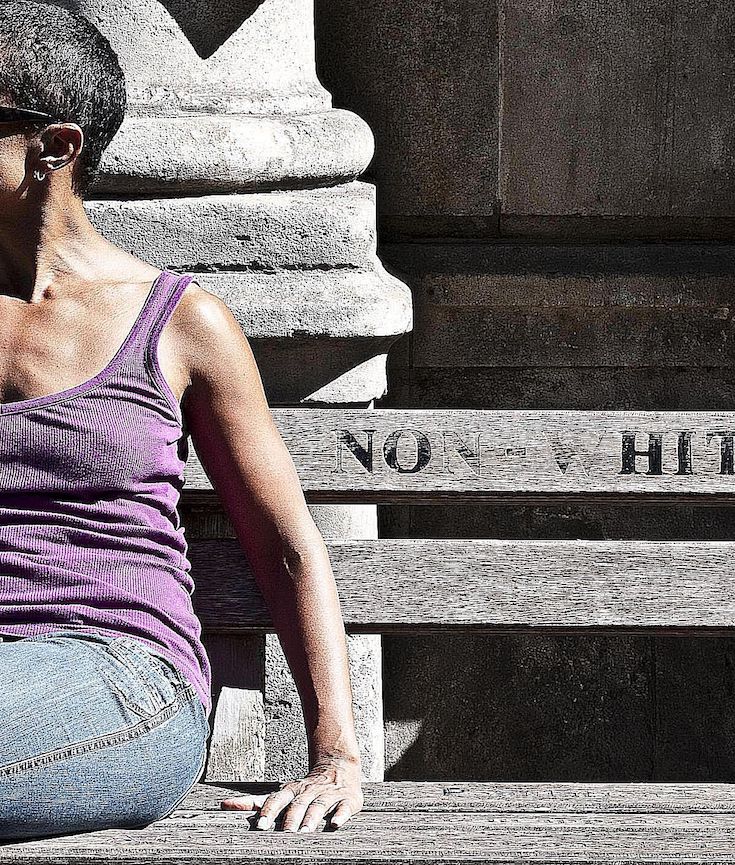 Contrary to initial indications, the civil-rights division of the Department of Justice won’t be dismantling affirmative action after all. At least, that’s the current word from Trump administration officials, after a New York Times article claimed the department would be using the broad powers of justice to take on universities that it decided had discriminated against white people. The DOJ since clarified that it was gearing up to investigate complaints from dozens of organizations alleging that certain universities used quotas—which are illegal—to limit the number of Asian American enrollees.

Still, the beacons have been lit, and America’s annual heated argument about affirmative action has begun anew, this time against the background of racial tensions that have helped define the early goings of the Trump presidency. As always, those tensions and long-held beliefs about racial advantages rule the debate.

As my colleague Alia Wong notes, that debate is still hamstrung by a number of misconceptions about affirmative action, including the tendency to flatten issues pertaining to Asian Americans. These misconceptions are often exploited to serve the interests of white resentment that’s surrounded the use of race in job and university-application processes since the 1960s. To quote a 1995 Boston College Third World Law Journal article: “The deployment of Asian Americans as an exemplary group in race relations is nothing new. The model minority myth of Asian Americans has been used since the Sixties to denigrate other nonwhites.” 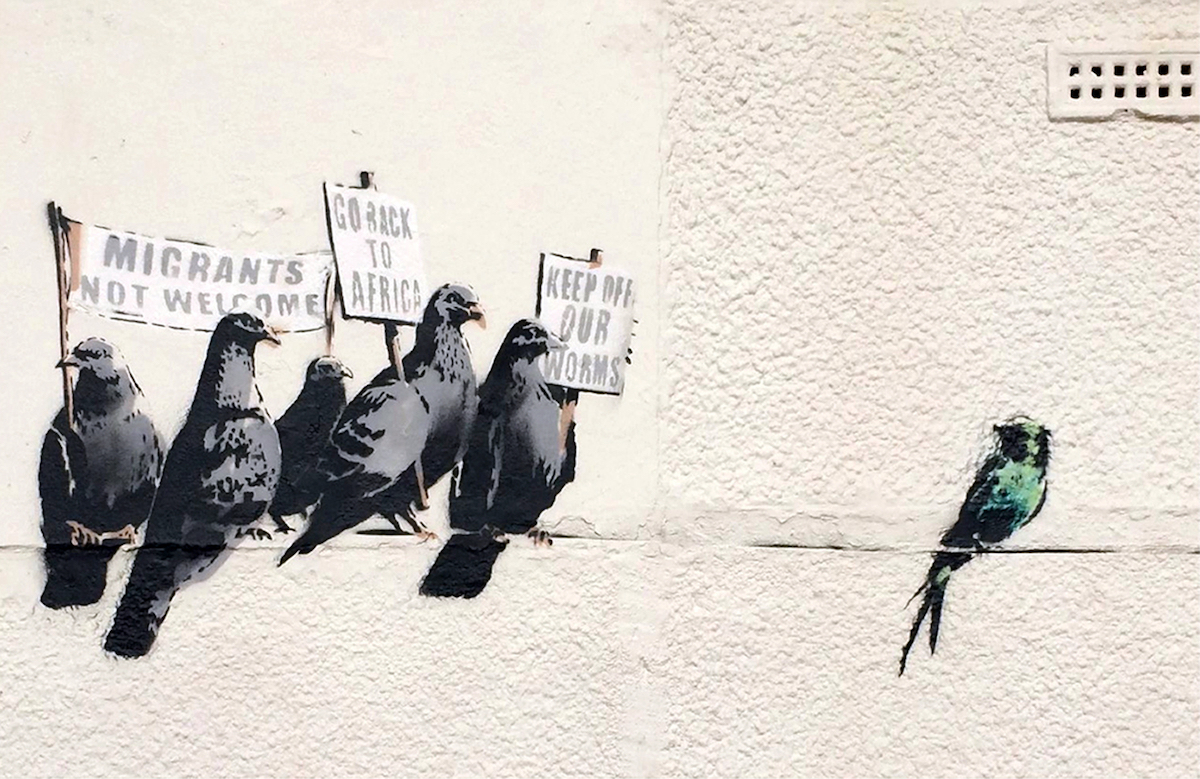 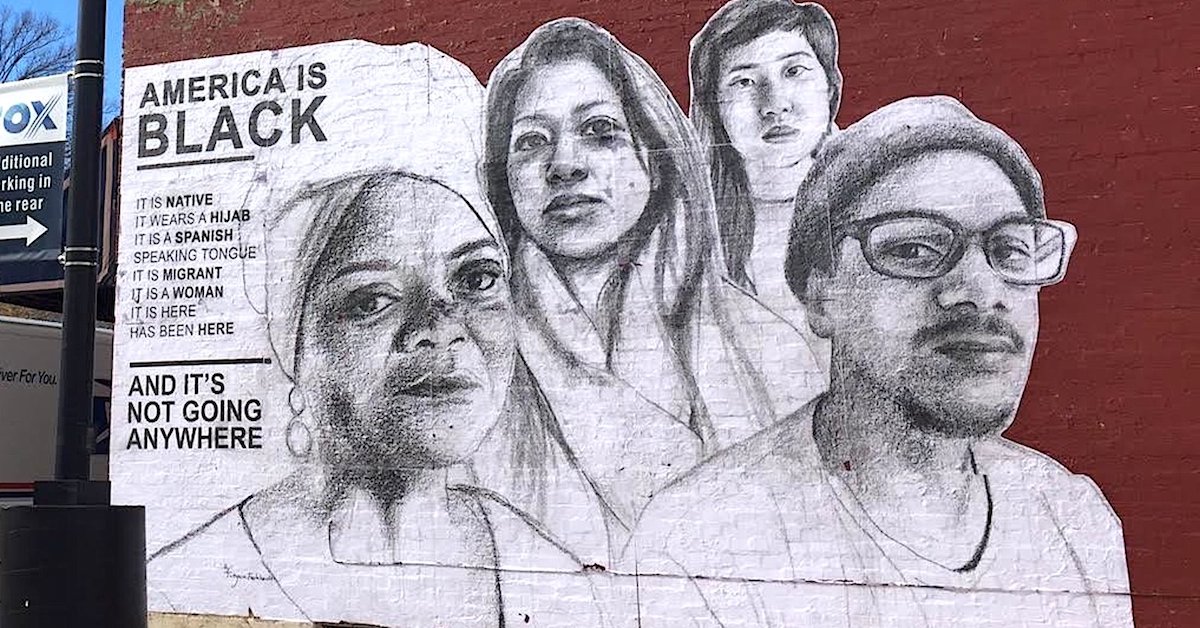 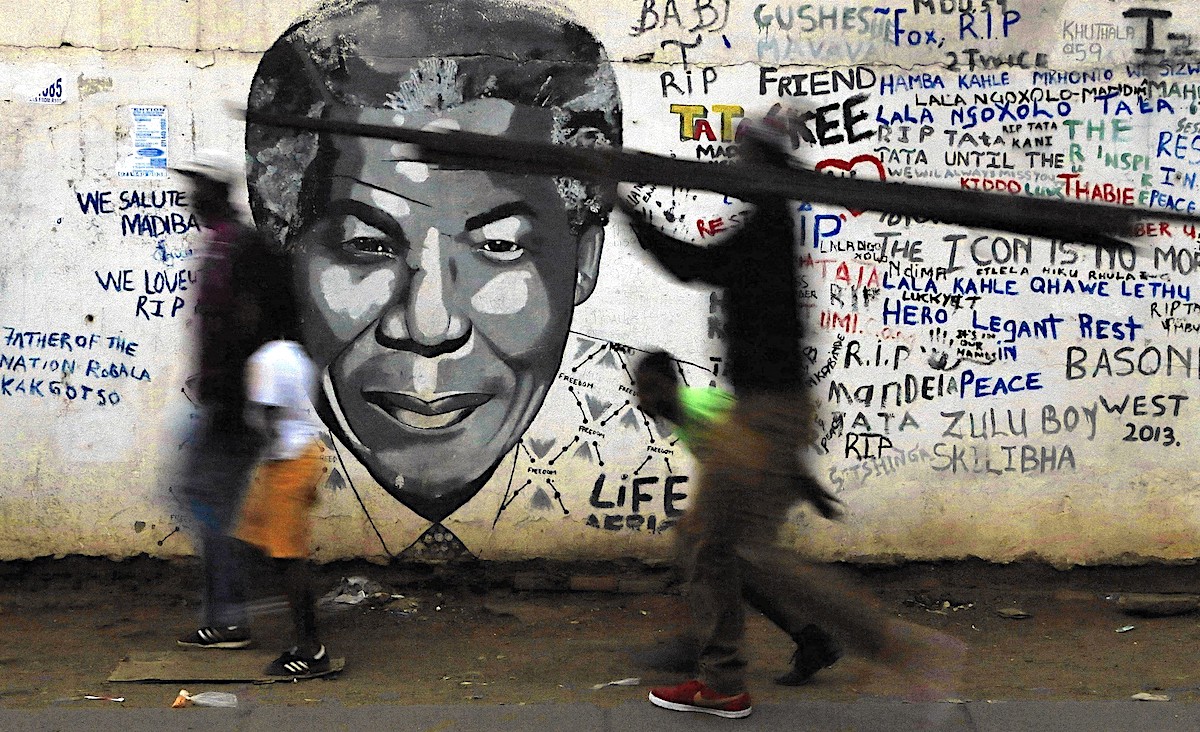 Affirmative action in the United States is a set of laws, policies, guidelines, and administrative practices “intended to end and correct the effects of a specific form of discrimination.” These include government-mandated, government-sanctioned, and voluntary private programs that tend to focus on access to education and employment, specifically granting special consideration to historically excluded groups such as racial minorities or women. The impetus toward affirmative action is redressing the disadvantages associated with past and present discrimination. Further impetus is a desire to ensure public institutions, such as universities, hospitals, and police forces, are more representative of the populations they serve.

In the United States, affirmative action tends to emphasize not specific quotas but rather “targeted goals” to address past discrimination in a particular institution or in broader society through “good-faith efforts … to identify, select, and train potentially qualified minorities and women.” For example, many higher education institutions have voluntarily adopted policies which seek to increase recruitment of racial minorities. Another example is executive orders requiring some government contractors and subcontractors to adopt equal opportunity employment measures, such as outreach campaigns, targeted recruitment, employee and management development, and employee support programs.

Affirmative action policies were developed to address long histories of discrimination faced by minorities and women, which reports suggest produced corresponding unfair advantages for whites and males. They first emerged from debates over non-discrimination policies in the 1940s and during the Civil Rights Movement. These debates led to federal executive orders requiring non-discrimination in the employment policies of some government agencies and contractors in the 1940s onwards, and to Title VII of the Civil Rights Act of 1964 which prohibited racial discrimination in firms with over 25 employees. The first federal policy of race-conscious affirmative action was the Revised Philadelphia Plan, which required government contractors to set “goals and timetables” for integrating and diversifying their workforce. Similar policies began to emerge through a mix of voluntary practices and federal and state policies in employment and education. Affirmative action as a practice was partially upheld by the Supreme Court in Grutter v. Bollinger (2003), while the use of racial or gender quotas for college admissions was concurrently ruled unconstitutional by the Court in Gratz v. Bollinger (2003). (Wikipedia).