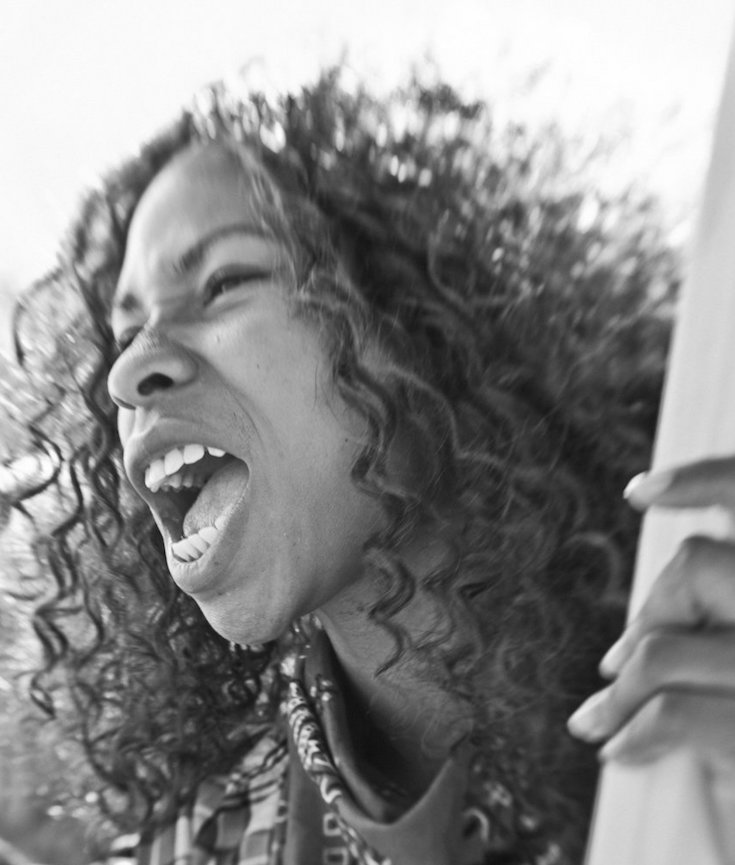 Since 2006, the nation’s largest police departments have fired at least 1,881 officers for misconduct that betrayed the public’s trust, from cheating on overtime to unjustified shootings. But The Washington Post has found that departments have been forced to reinstate more than 450 officers after appeals required by union contracts.

Most of the officers regained their jobs when police chiefs were overruled by arbitrators, typically lawyers hired to review the process. In many cases, the underlying misconduct was undisputed, but arbitrators often concluded that the firings were unjustified because departments had been too harsh, missed deadlines, lacked sufficient evidence or failed to interview witnesses.

A San Antonio police officer caught on a dash cam challenging a handcuffed man to fight him for the chance to be released was reinstated in February. In the District, an officer convicted of sexually abusing a young woman in his patrol car was ordered returned to the force in 2015. And in Boston, an officer was returned to work in 2012 despite being accused of lying, drunkenness and driving a suspected gunman from the scene of a nightclub killing.

The chiefs say the appeals process leaves little margin for error. Yet police agencies sometimes sabotage their own attempts to shed troubled officers by making procedural mistakes. The result is that police chiefs have booted hundreds of officers they have deemed unfit to be in their ranks, only to be compelled to take them back and return them to the streets with guns and badges.

The officer is convicted of sexually abusing a young woman.

In the District, the Metropolitan Police Department fired officer Michael Blaise Sugg-Edwards after he was convicted of misdemeanor sex abuse over an incident with a teenager in his police car.

Eight years later, the department is still fighting to keep the 35-year-old off the force after the agency in 2015 was ordered to rehire him.

Sugg-Edwards, who was born and raised in the District, joined the department in 2005. He was nominated to be rookie officer of the year and to receive an achievement medal for stopping an armed rape.

On Nov. 16, 2007, Sugg-Edwards was on patrol when he saw a 19-year-old woman dressed all in white walking alone near Love, a now-closed warehouse nightclub off New York Avenue in Northeast, court records show. 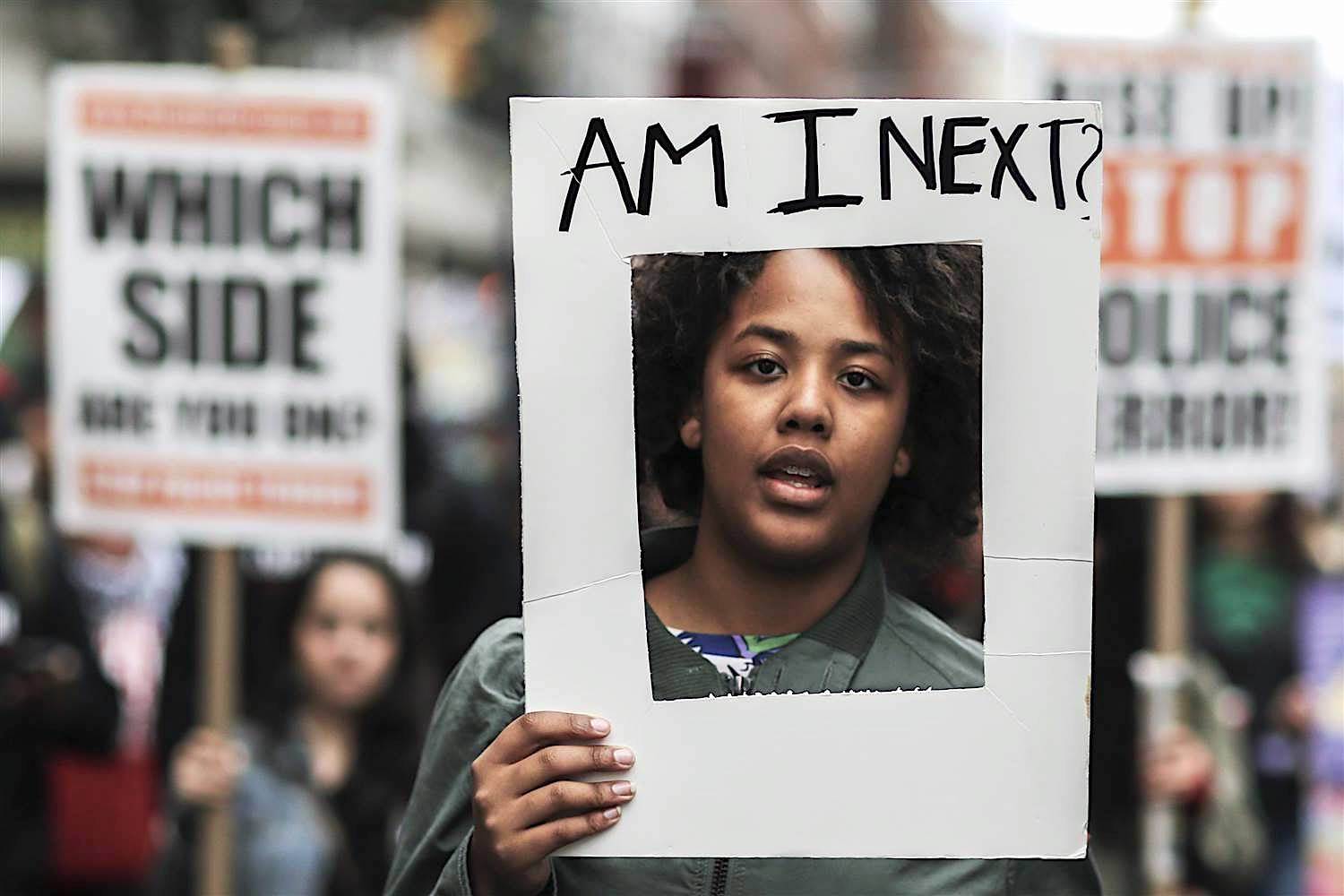 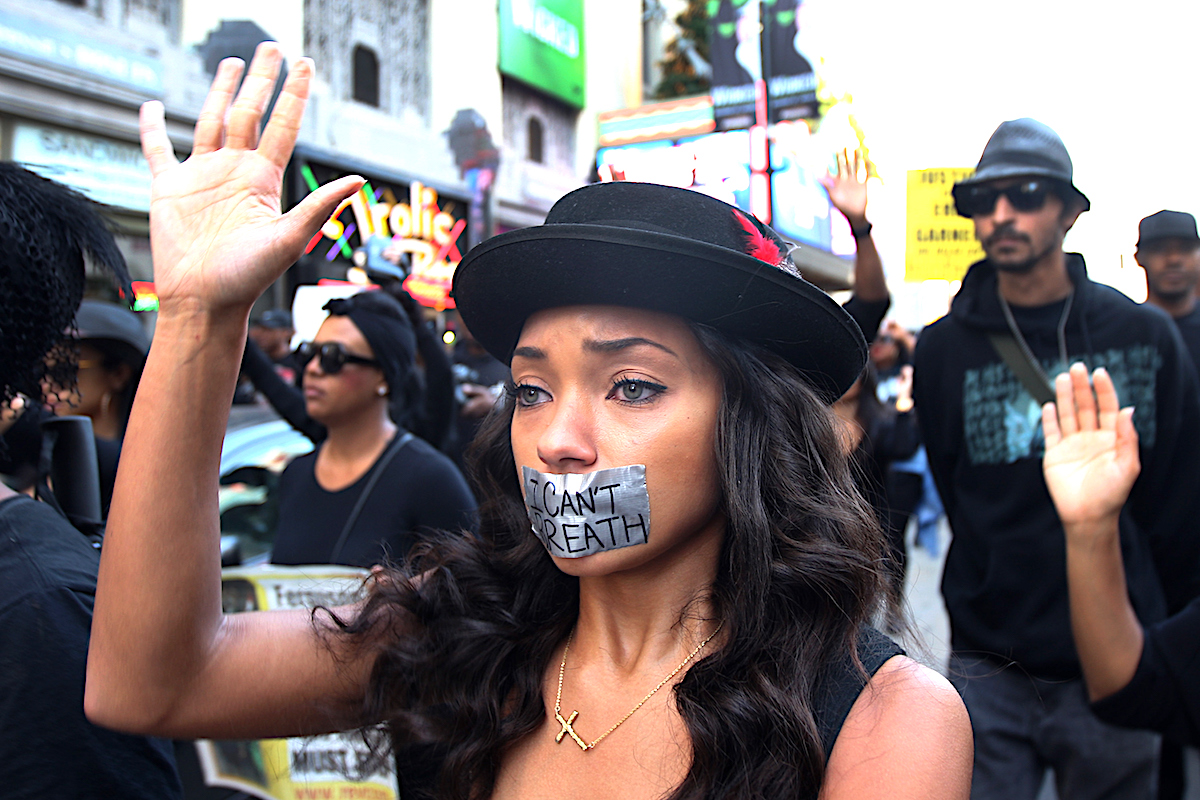 The Investigative Reporting Workshop, a project of the School of Communication (SOC) at American University, is a nonprofit, professional newsroom. The Workshop publishes in-depth stories at investigativereportingworkshop.org about government and corporate accountability, ranging widely from the environment and health to national security and the economy. The Workshop pairs experienced professional reporters and editors with graduate students, and co-publishes with mainstream media partners and nonprofit newsrooms. We also have an ongoing relationship with the PBS program FRONTLINE — producer Rick Young and his team are based at the School of Communication as well — and with The Washington Post. The Workshop helped develop the American Press Institute’s guiding principles for nonprofit newsroom. (Website).