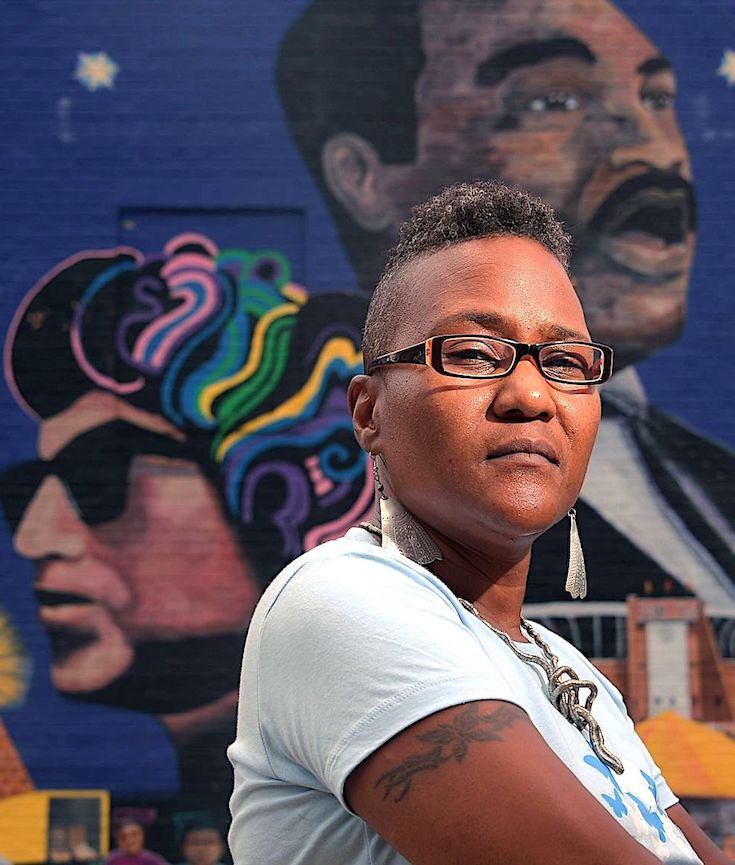 A 44-year-old mother might seem an unusual visitor on the drug corners of Baltimore, but Erricka Bridgeford has shown up for weeks to make her pitch for peace.

Forget your grudges for one weekend, she urges the young men she finds. Help bring a 72-hour truce to a city besieged by gun violence.

Bridgeford and other neighborhood leaders are drumming up support for a three-day ceasefire the first weekend of August to quell Baltimore’s violence. She admits that such peace is a tall order for a city that’s seen 188 killings this year.

Organizers aim to stop the shooting from Friday, Aug. 4, through Sunday, Aug. 6, with a unified and blunt message: “Nobody kill anybody.” 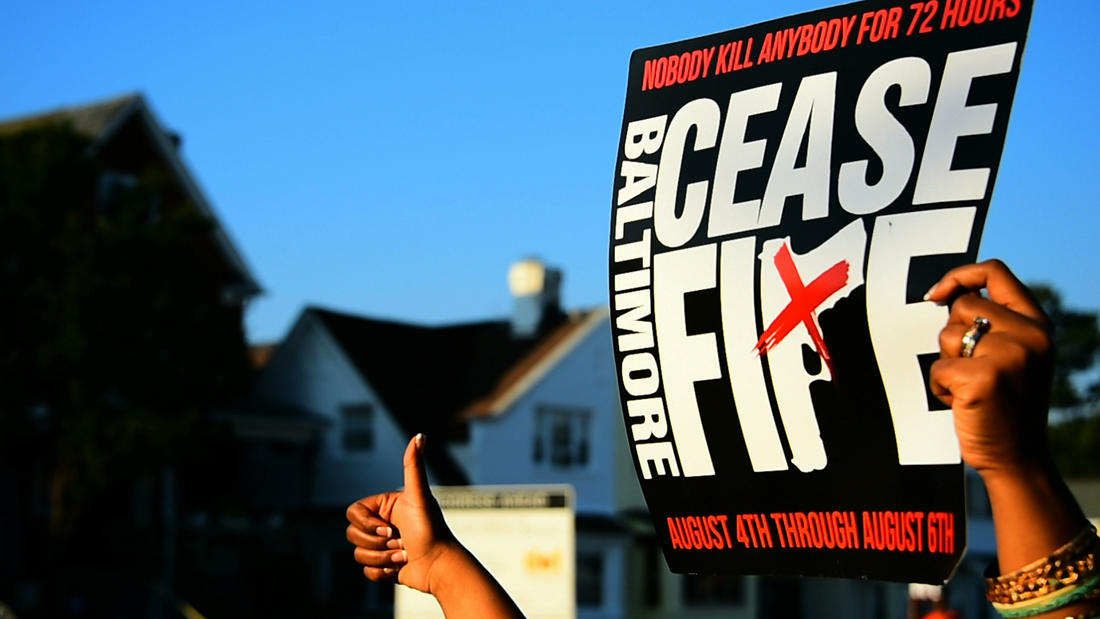 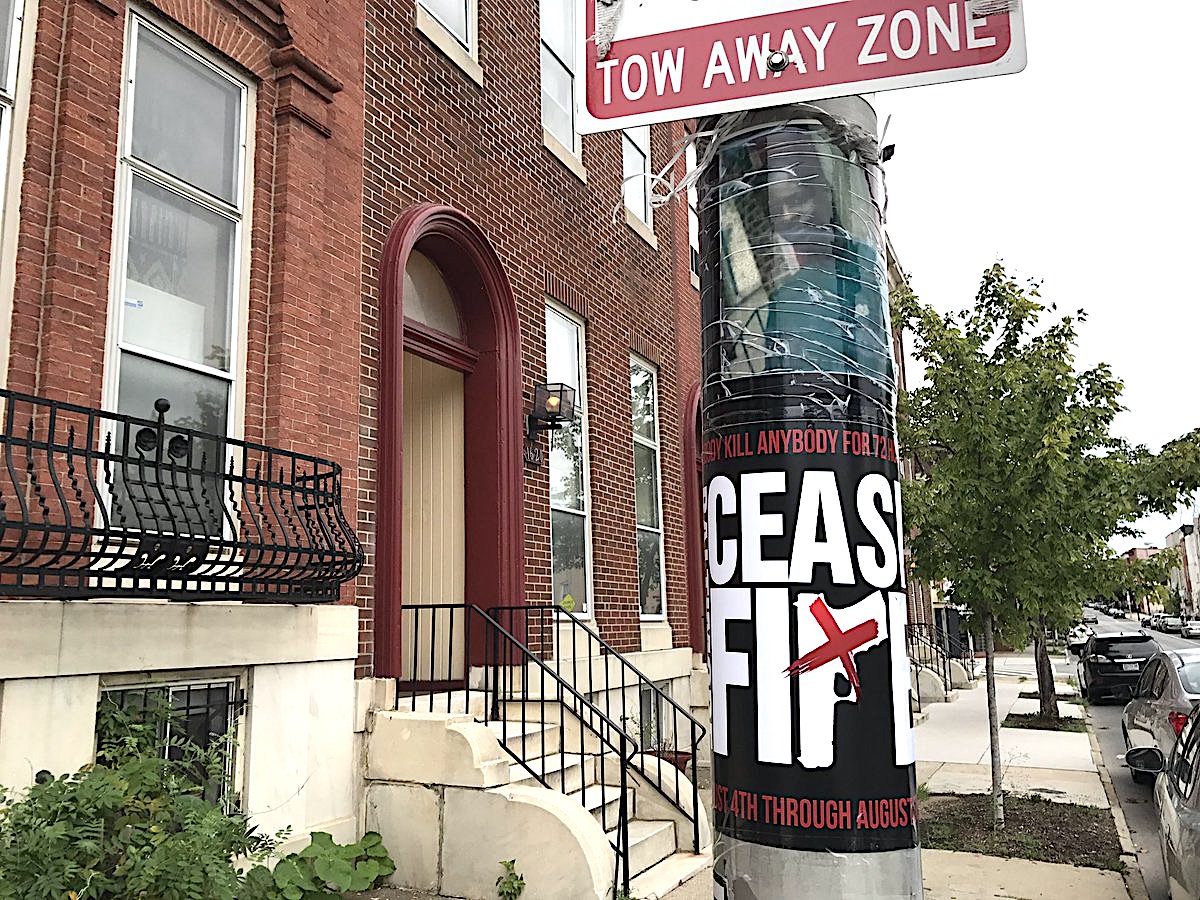 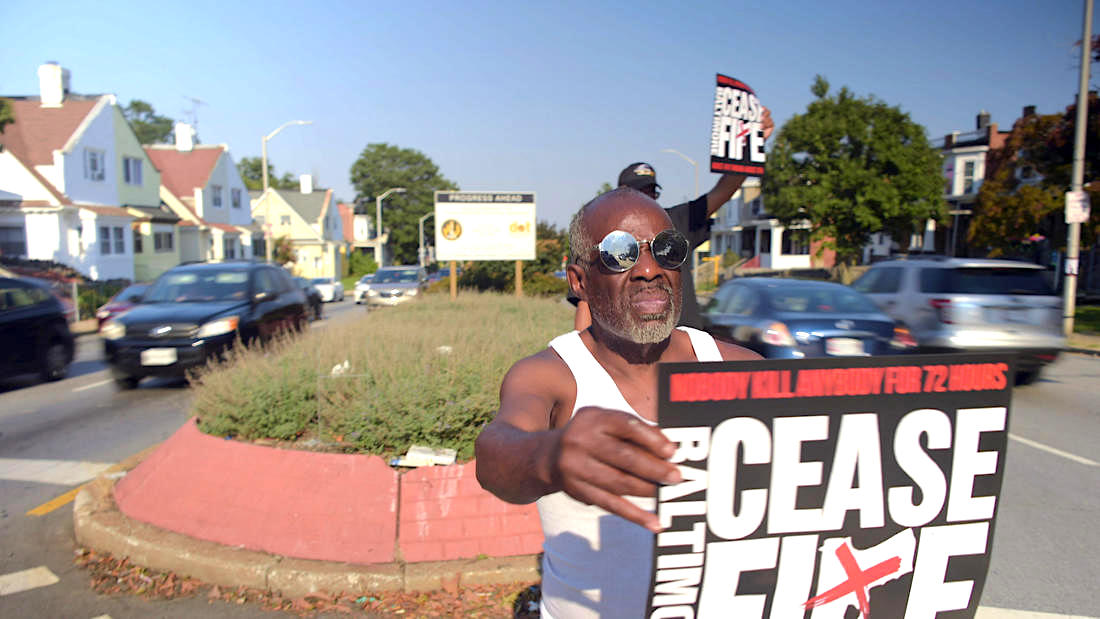 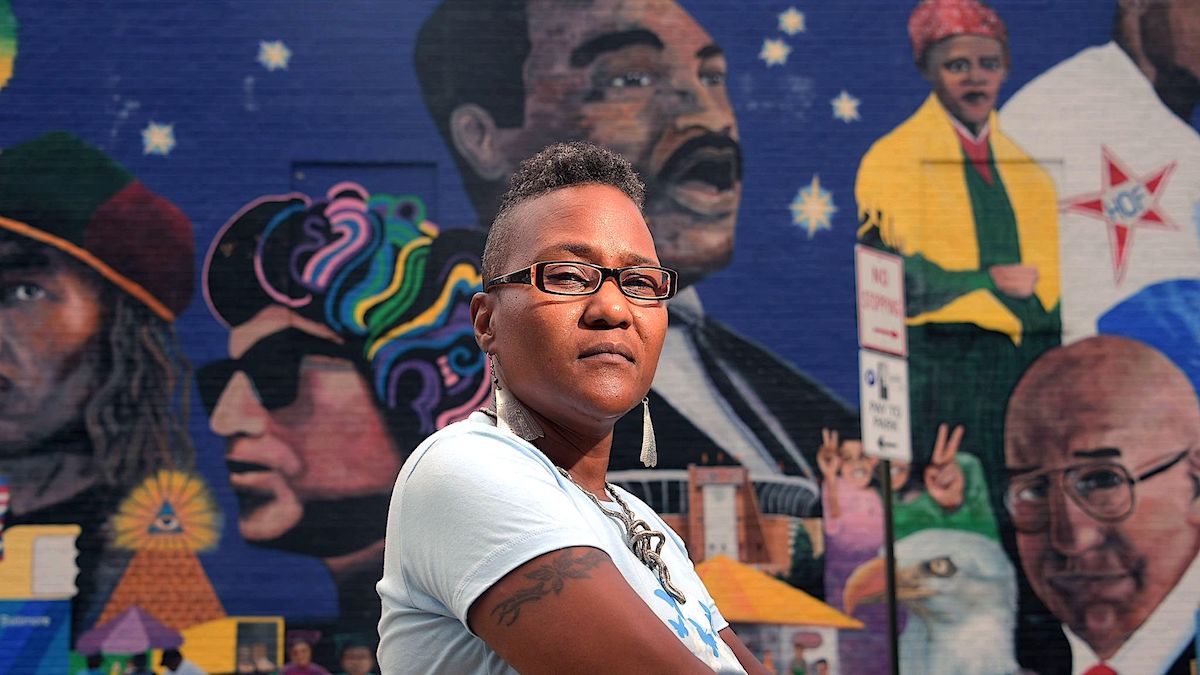 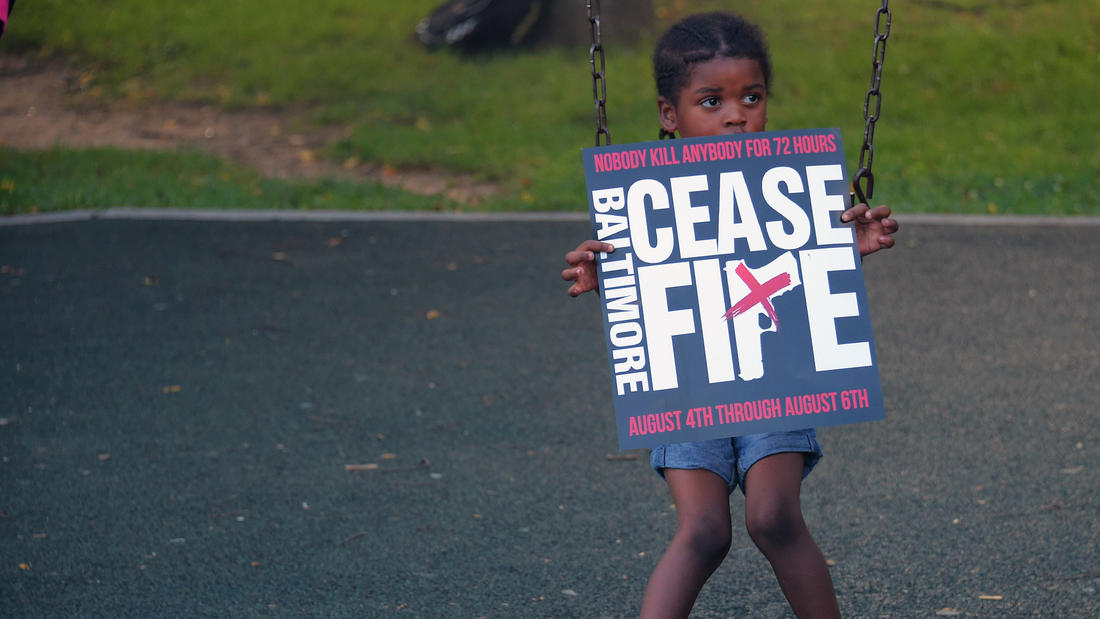 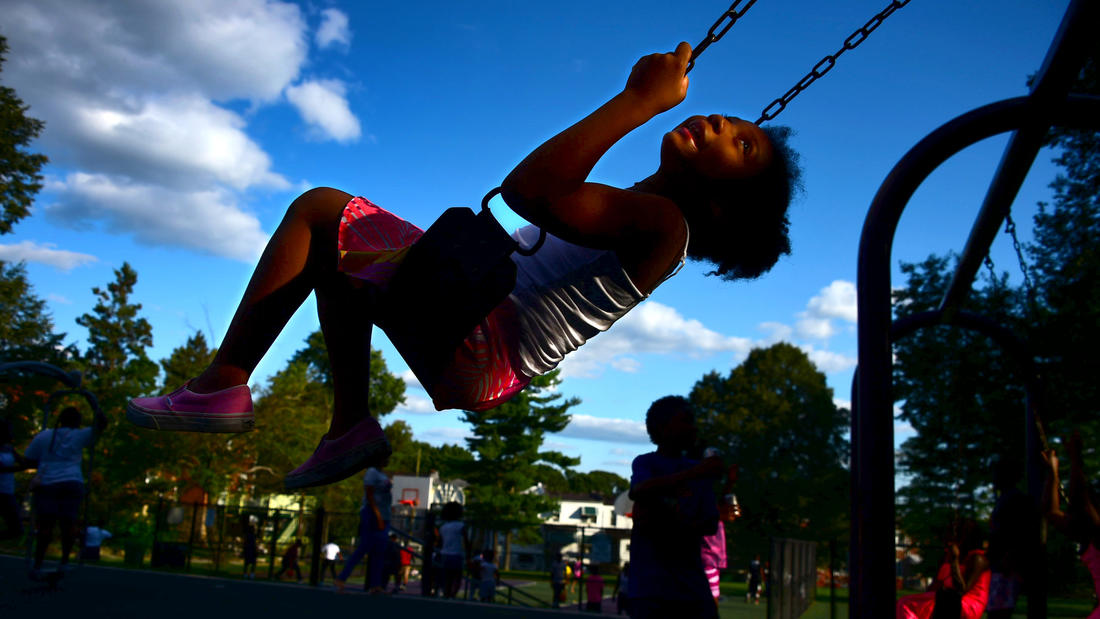 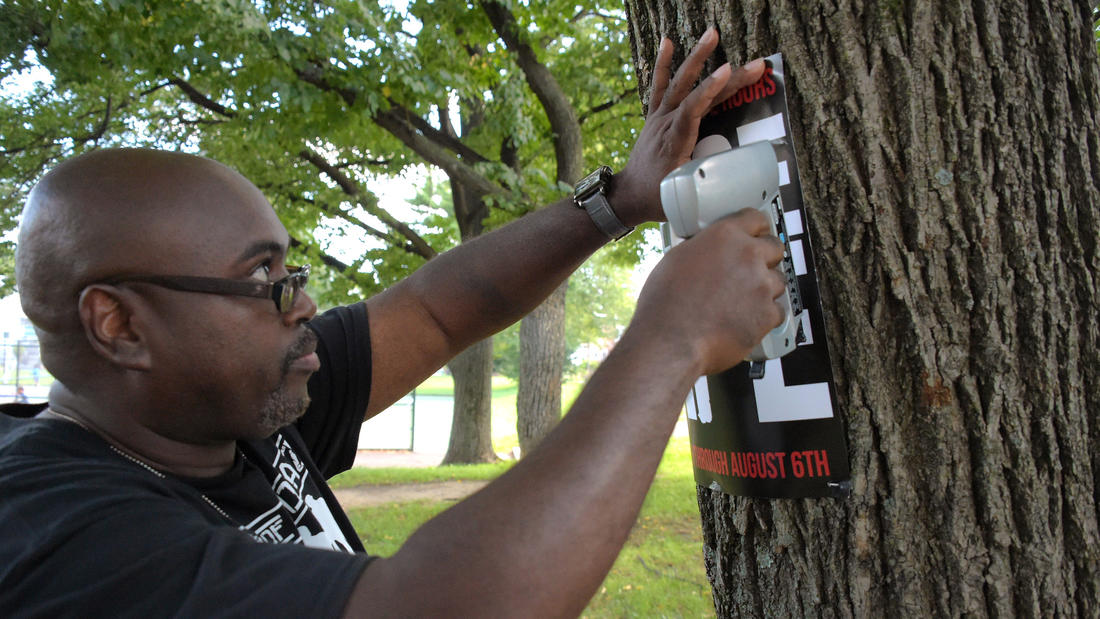