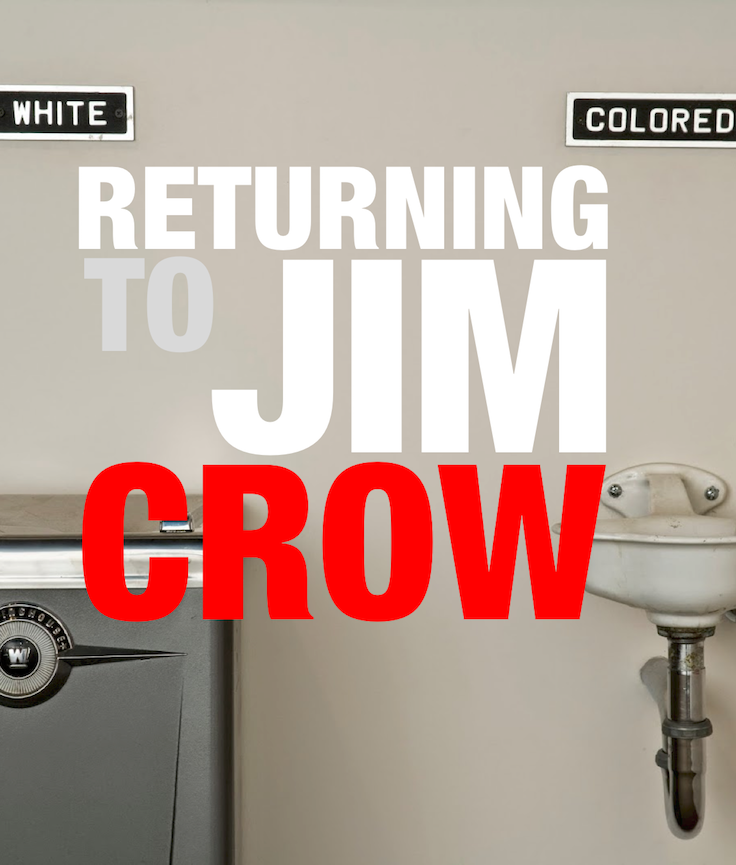 Since his inauguration, Trump, and those in his administration, have shown that they mean to make good on their promise to bring white supremacy back to the forefront. Every policy decision is cloaked —and coded—in the dismantling of everything that has helped give marginalized people even the smallest leg up in a society that is stacked against them in the first place.

Attorney General Jefferson Beauregard Sessions III has been one of the most egregious and openly out member of the Trump administration with his plans to restore the white man’s unadulterated power. In his short time as head of the U.S. Department of Justice, he has reinstated an asset forfeiture program, which unfairly targets minorities and poor people; he is trying to make “fetch” happen in the form of the purported “war on drugs”; he wants to get rid of the consent decrees that hold police departments accountable for the way they treat everyday citizens; he is the biggest supporter of slavery in the form of mass incarceration; and he advocates for private prison companies to profit from that very same form of slavery. 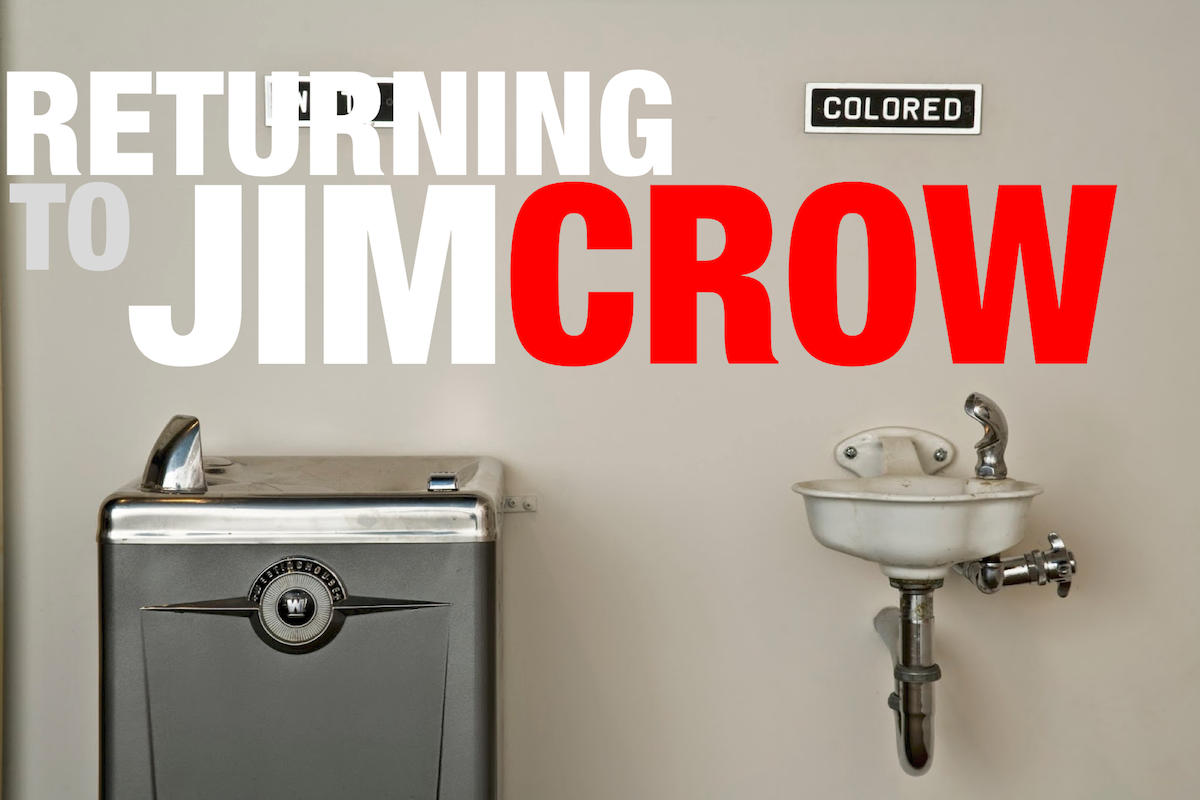 Jim Crow laws were state and local laws that enforced racial segregation in the Southern United States. Enacted by white Democratic-dominated state legislatures in the late 19th century after the Reconstruction period, these laws continued to be enforced until 1965. They mandated de jure racial segregation in all public facilities in the states of the former Confederate States of America, starting in 1896 with a “separate but equal” status for African Americans in railroad cars. Public education had essentially been segregated since its establishment in most of the South after the Civil War. This principle was extended to public facilities and transportation, including segregated cars on interstate trains and, later, buses. Facilities for African Americans were consistently inferior and underfunded compared to those which were then available to European Americans; sometimes they did not exist at all. This body of law institutionalized a number of economic, educational, and social disadvantages. De jure segregation existed mainly in the Southern states, while Northern segregation was generally de facto—patterns of housing segregation enforced by private covenants, bank lending practices, and job discrimination, including discriminatory labor union practices. “Jim Crow” was a pejorative expression meaning “Negro”. (Wikipedia).