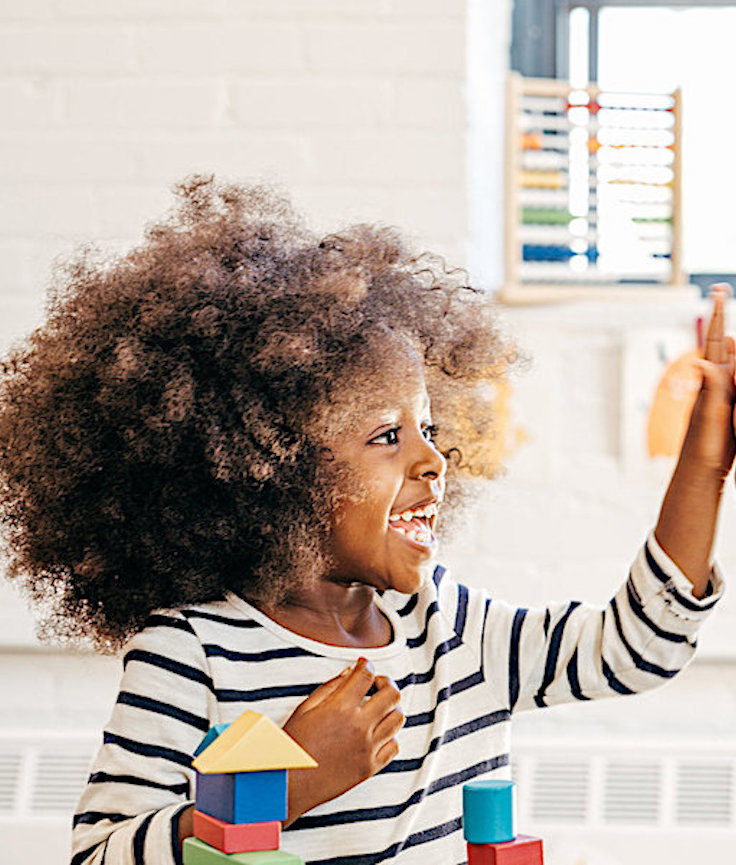 Steve Graham, a professor at Arizona State University’s Teachers College, has been researching how young people learn to write for more than 30 years. He is a co-author of numerous books on writing instruction, including “Powerful Writing Strategies for All Students.”

How does reading at home help children become better writers?

Reading is really critical, but it’s not enough. We don’t have much evidence that if you just read more, you’ll be a better writer. But analyzing text does make a difference. So when we read to kids, we can also have conversations with them about the author’s craft. How did this author make this place seem real in terms of description? What words did they use? How did they present this idea or this argument? 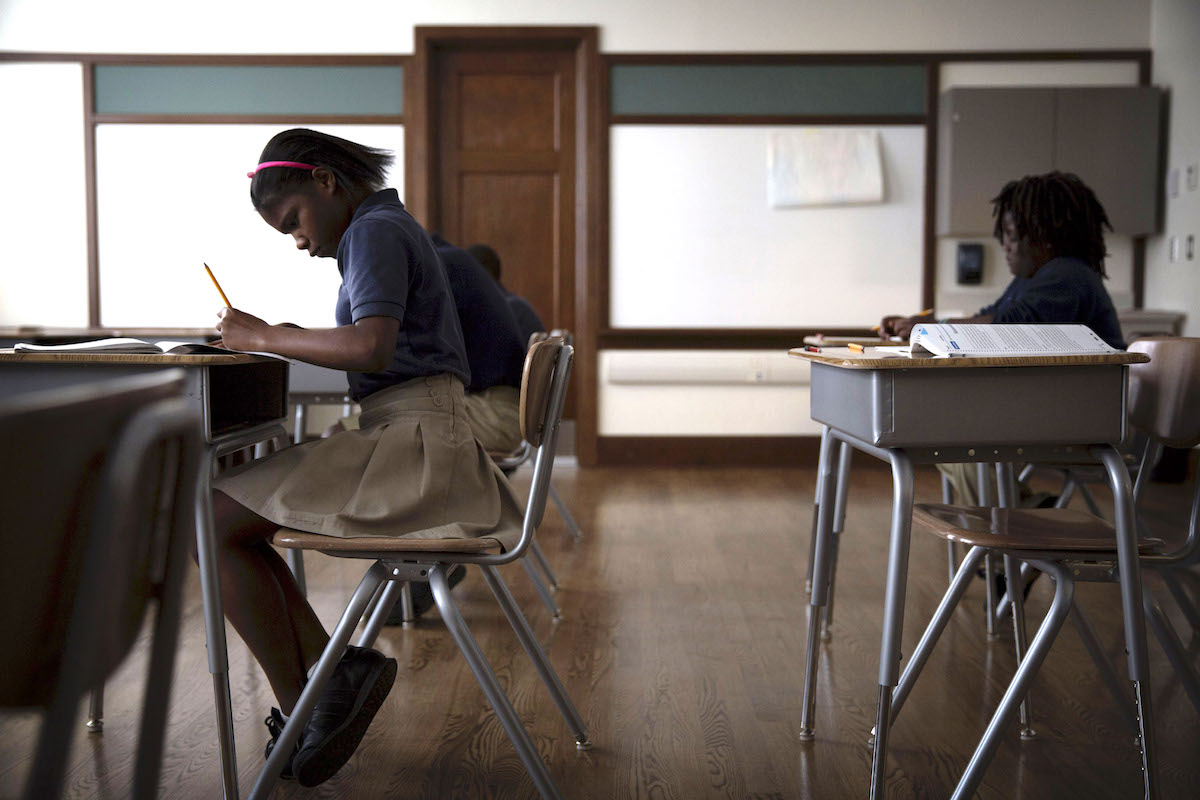 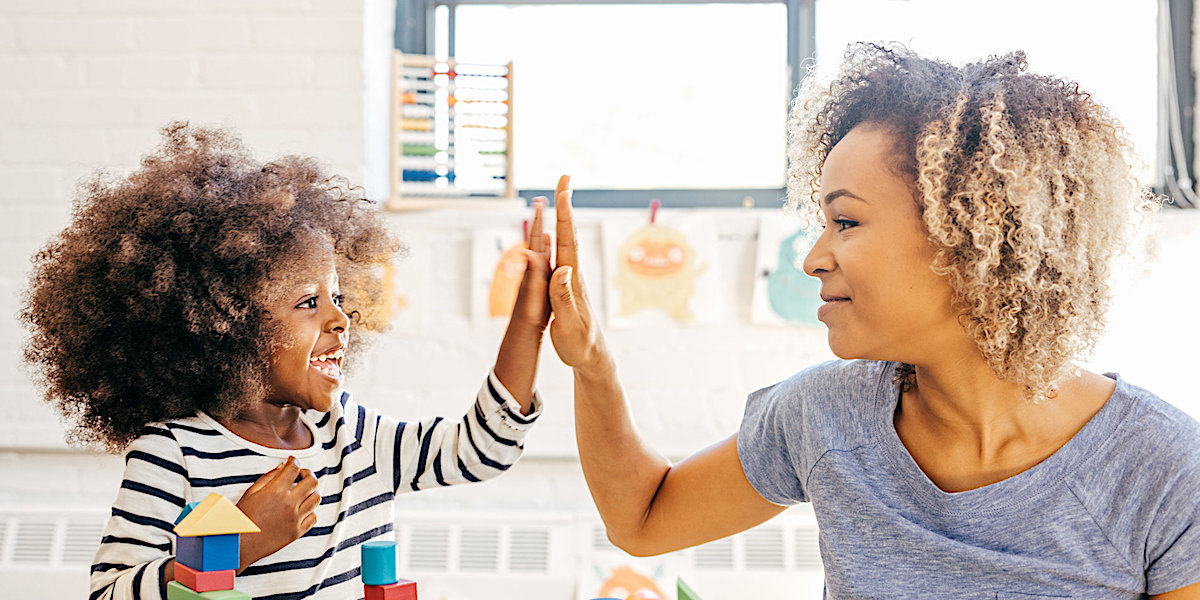