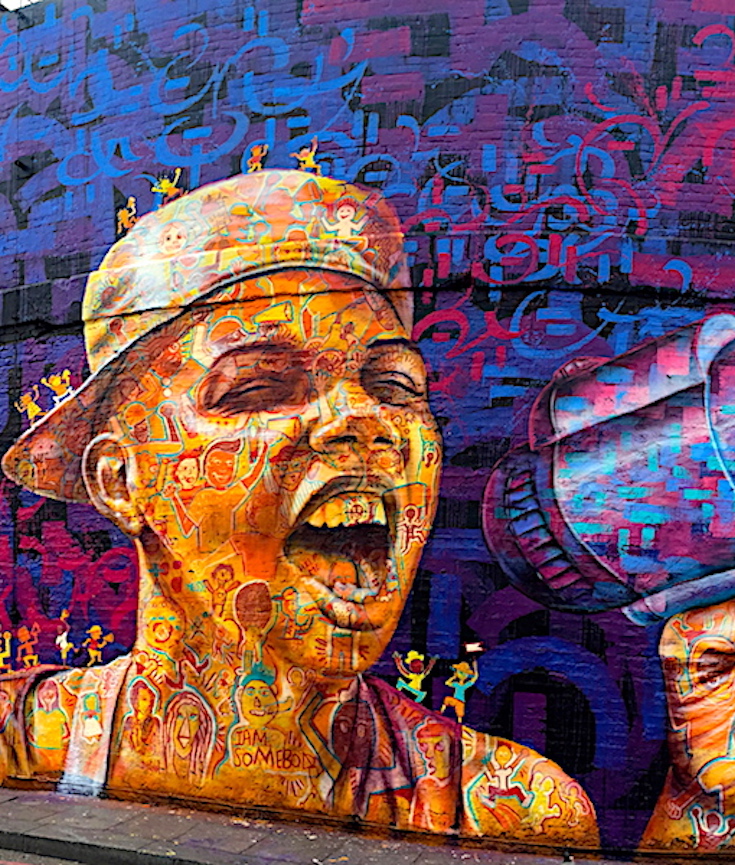 Are We Returning to Jim Crow? | The Root

The policy thrust and governing philosophy of Ben Carson as housing and urban development (HUD) secretaryin meeting the needs of America’s most vulnerable is unclear.

It is even more baffling in Detroit, a place of great need for affordable housing, a central tenet of HUD’s mission since its founding, and where Carson himself rose from extraordinary poverty to become a world-renowned neurosurgeon.

When Donald Trump unveiled his $1.15tn federal budget earlier this year – which does more harm than good in its deliberate intent to cut multiple social programs that have been longstanding staples of the federal government in helping the poor and vulnerable – HUD was a prime target. 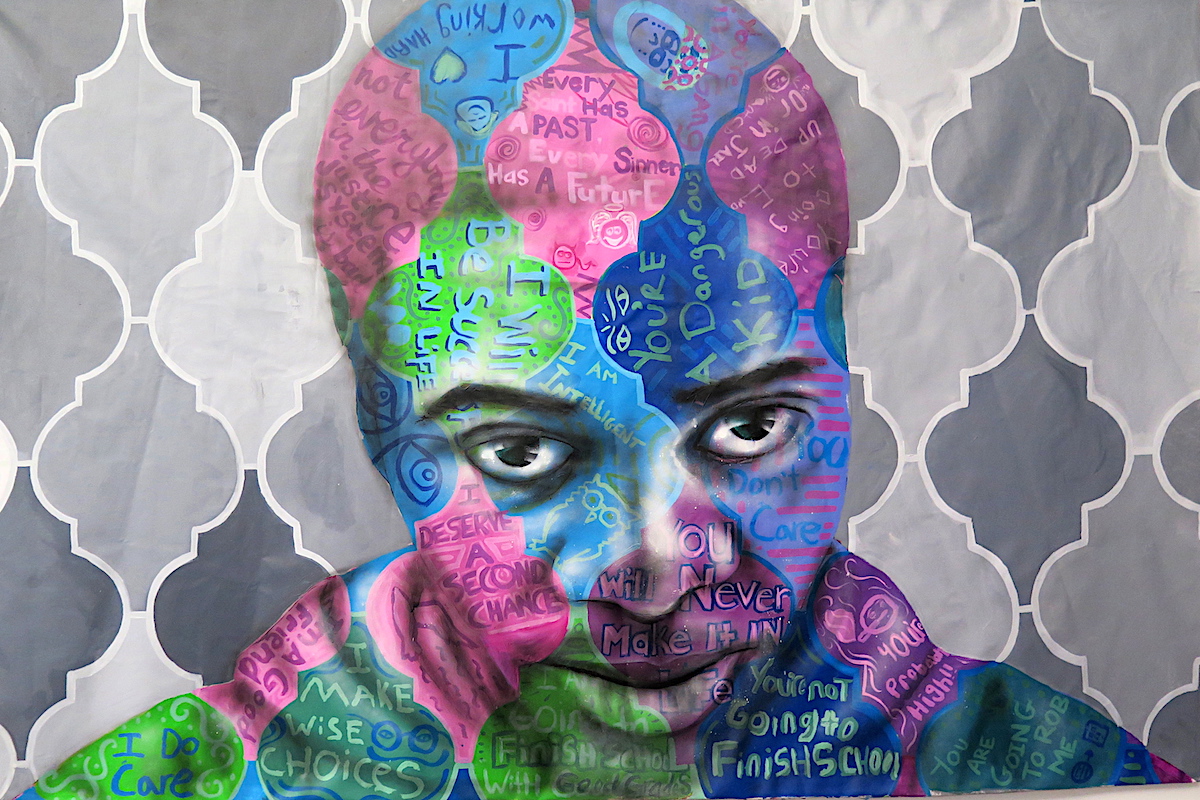 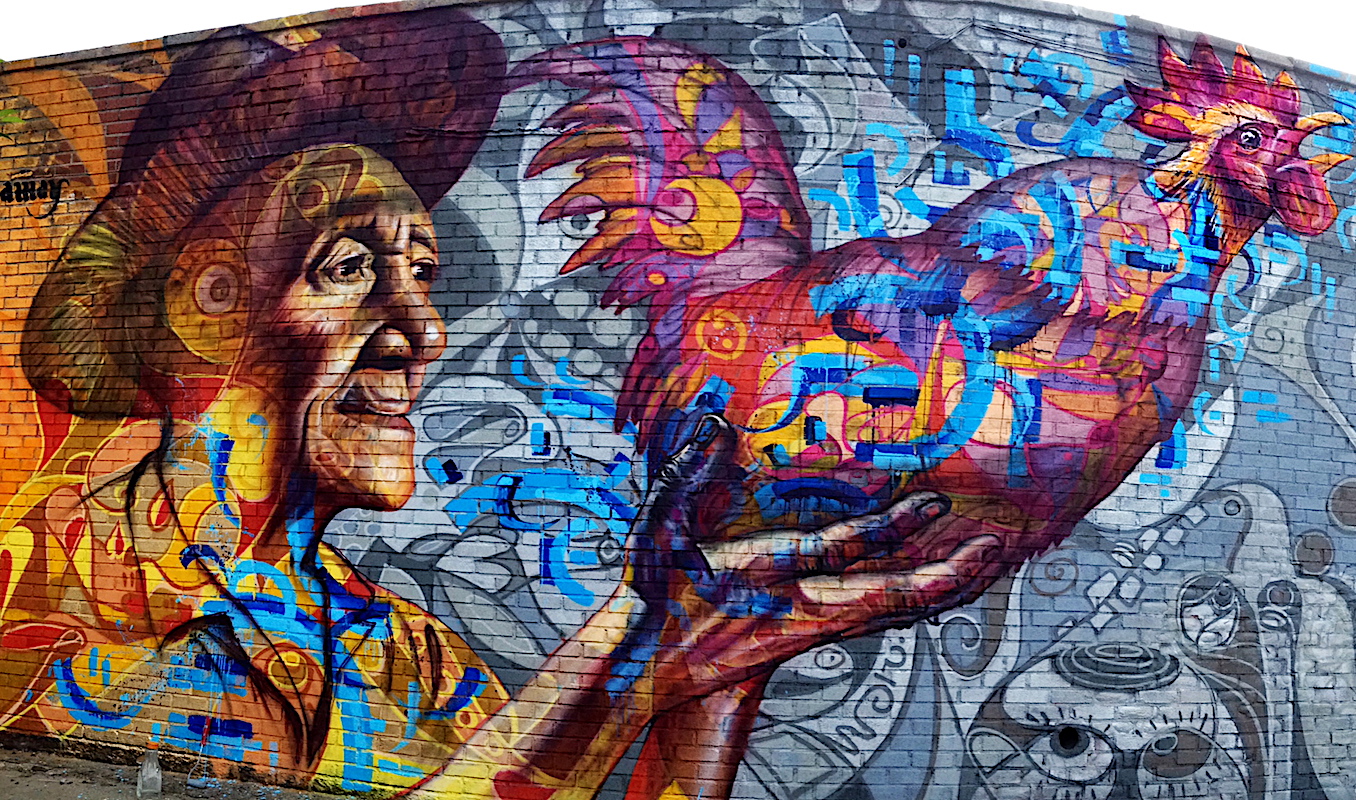 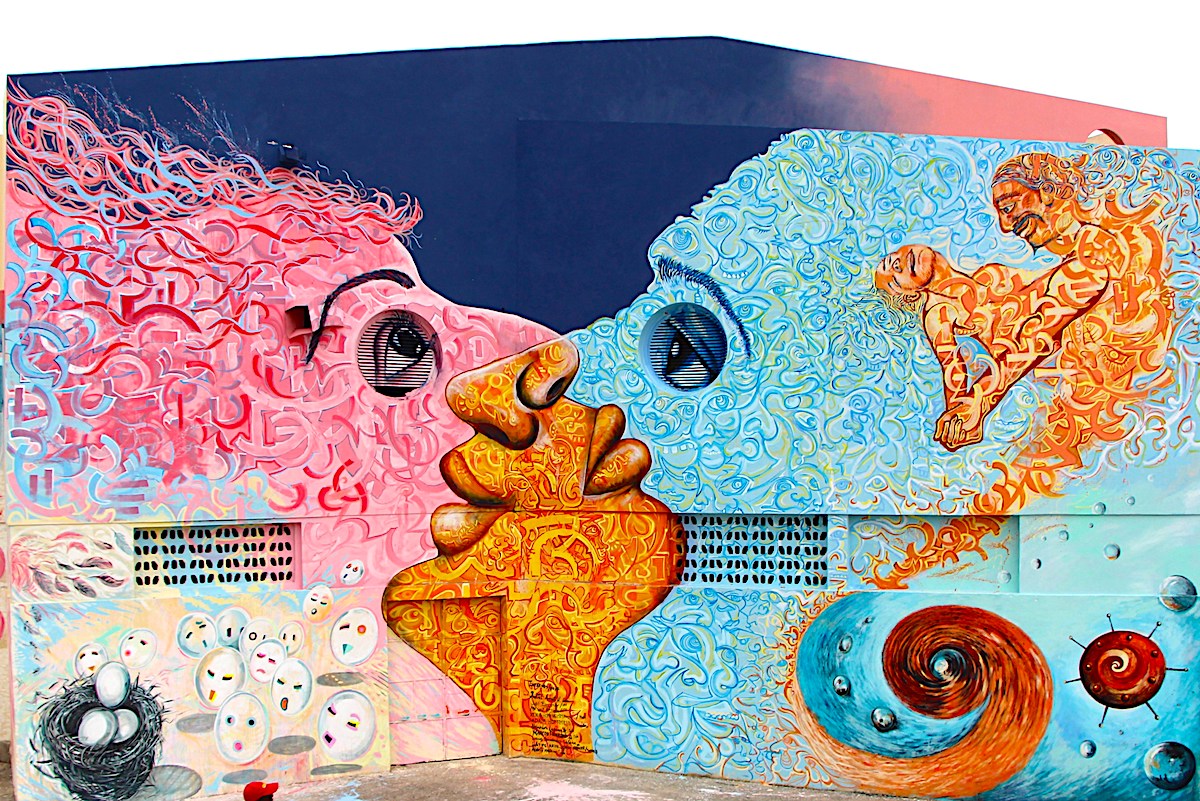 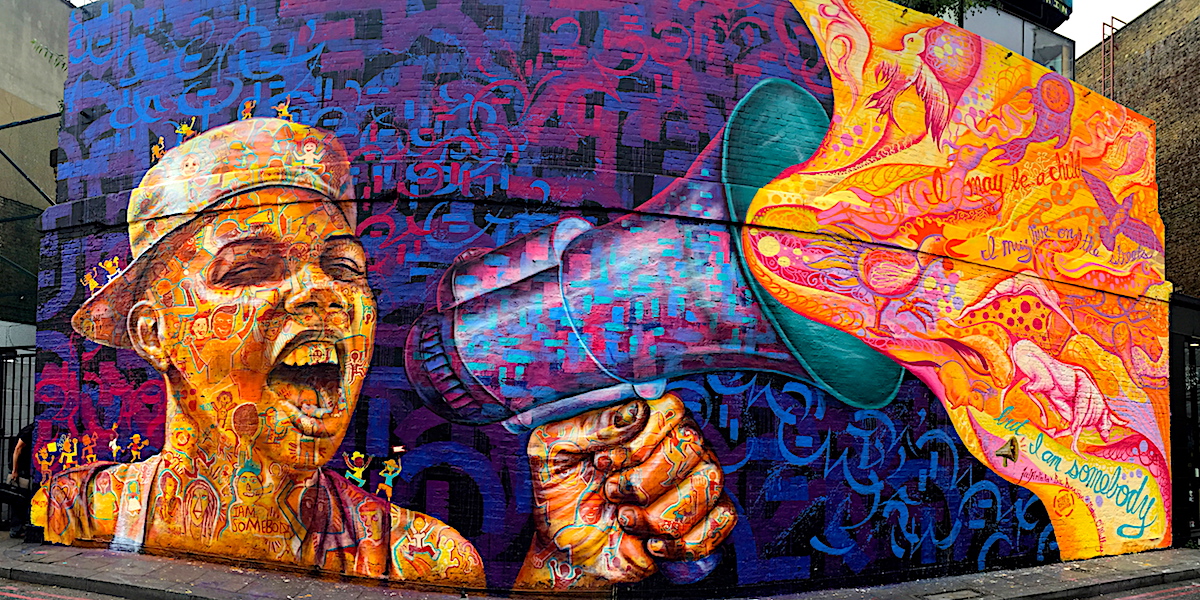 The United States Department of Housing and Urban Development (Commonly known as HUD) is a Cabinet department in the Executive branch of the United States federal government. Although its beginnings were in the House and Home Financing Agency, it was founded as a Cabinet department in 1965, as part of the “Great Society” program of President Lyndon Johnson, to develop and execute policies on housing and metropolises. (Wikipedia).