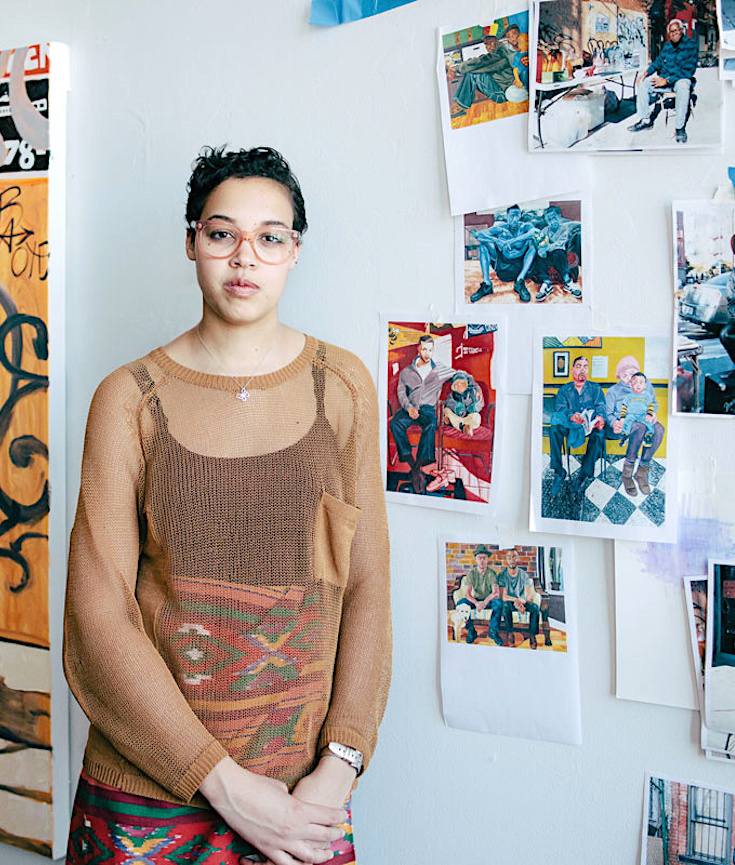 In Harlem, a New Triennial Parses the Historical, Political, and Social Context of “Uptown” | Hyperallergic

In February, the Metropolitan Museum of Art’s European Paintings department mounted a solo show of a female painter for the first time in over four decades. This first-ever retrospective of Élisabeth Louise Vigée Le Brun (which originated at Grand Palais in Paris last year), featured the French 18th-century master who has long gone overlooked (save for her portraits of Marie Antoinette), obscured by the shadows of her male contemporaries (namely, Jacques-Louis David). It’s a case that recalls the notorious 1989 Guerrilla Girls poster Do Women Have To Be Naked To Get Into the Met. Museum?, but Le Brun is also a much-needed chink in the chain of male painters who have built the all-too-Western canon of figurative painting. And while gender plays no role in the capacity to create a compelling painting, today, a critical mass of female painters are embracing figuration, diversifying it, and pushing the conversation around it forward.

The current landscape of contemporary figurative painting is particularly strong, not only due to the commercial market for it, but perhaps more so the way that artists are portraying people in response to salient topics and issues of the 21st century—from race, gender, and war, to privacy, social media, and love. “We are living in a time that’s ripe with debate over what it means to be a human in one kind of body or another,” says Emily Mae Smith, one of 20 female figurative painters discussed below. A mere fraction of those working today, these women build upon the masterful work of figurative forebears, including powerhouse females from Leonora Carrington and Alice Neel, to Elizabeth Peyton and Faith Ringgold, to Nicole Eisenman and Mickalene Thomas.

The artists below, in early or mid-career stages in their practices, span Los Angeles to Baltimore, Johannesburg to Zurich, with a strong contingent in New York (where figuration is especially palpable). Each are creating inspiring figurative paintings that speak to the present, and offer glimpses into the future. 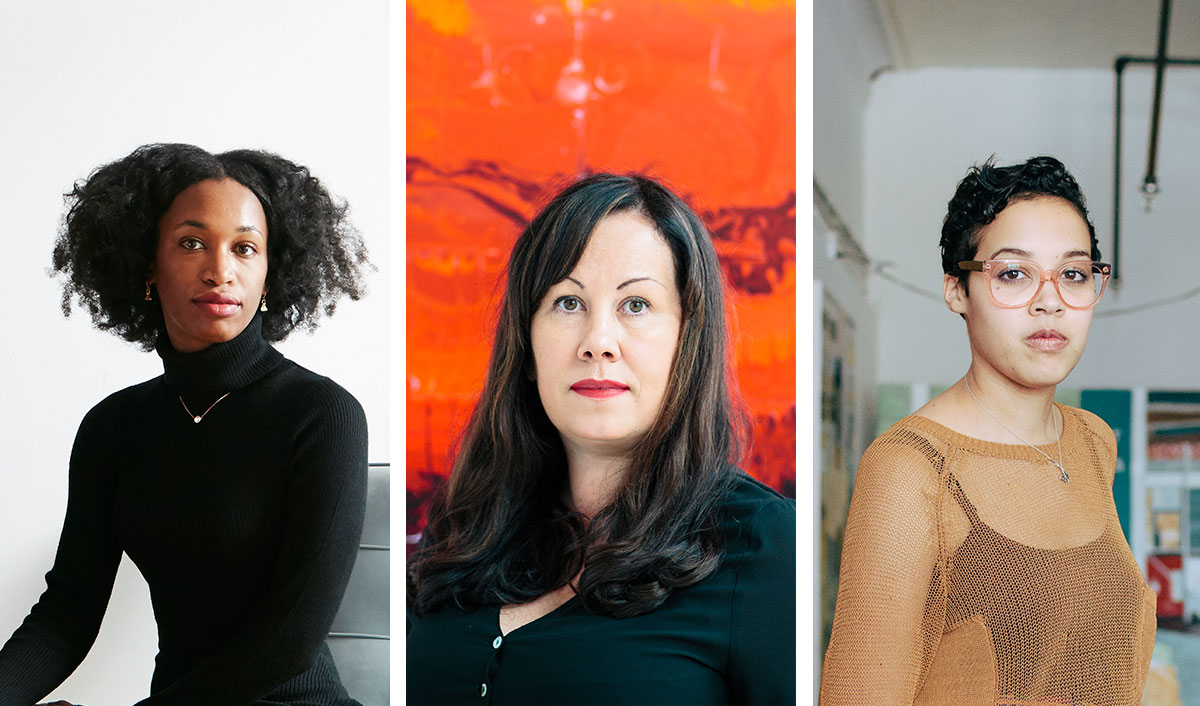 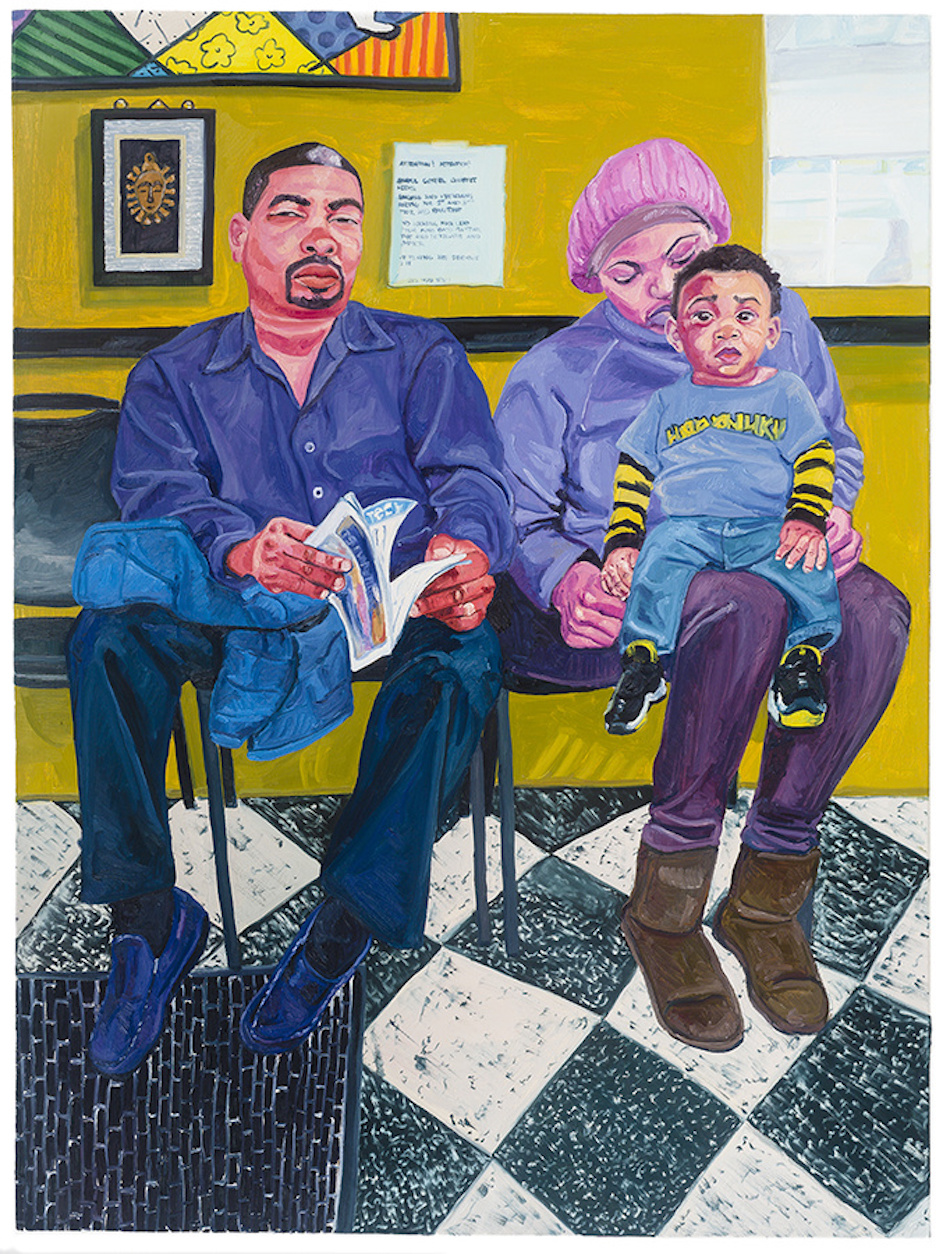 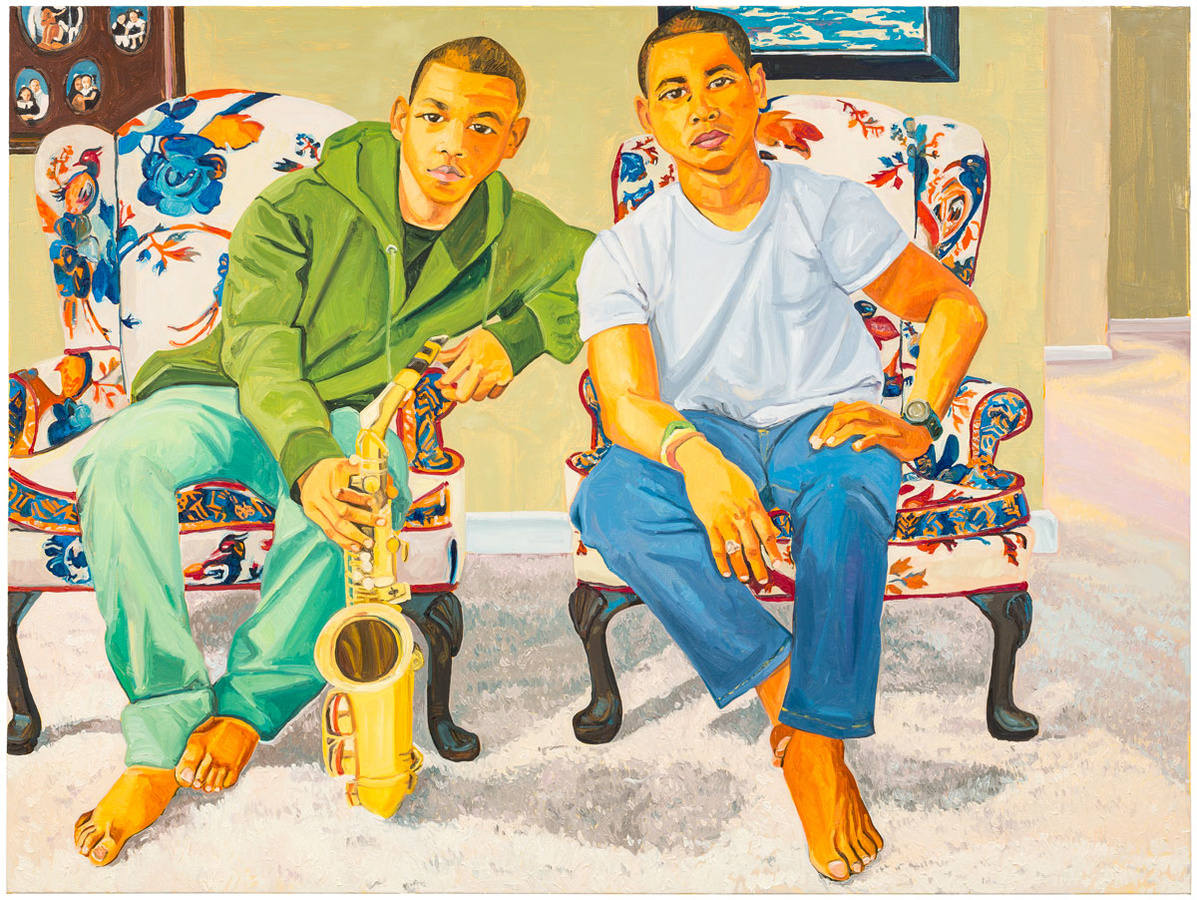 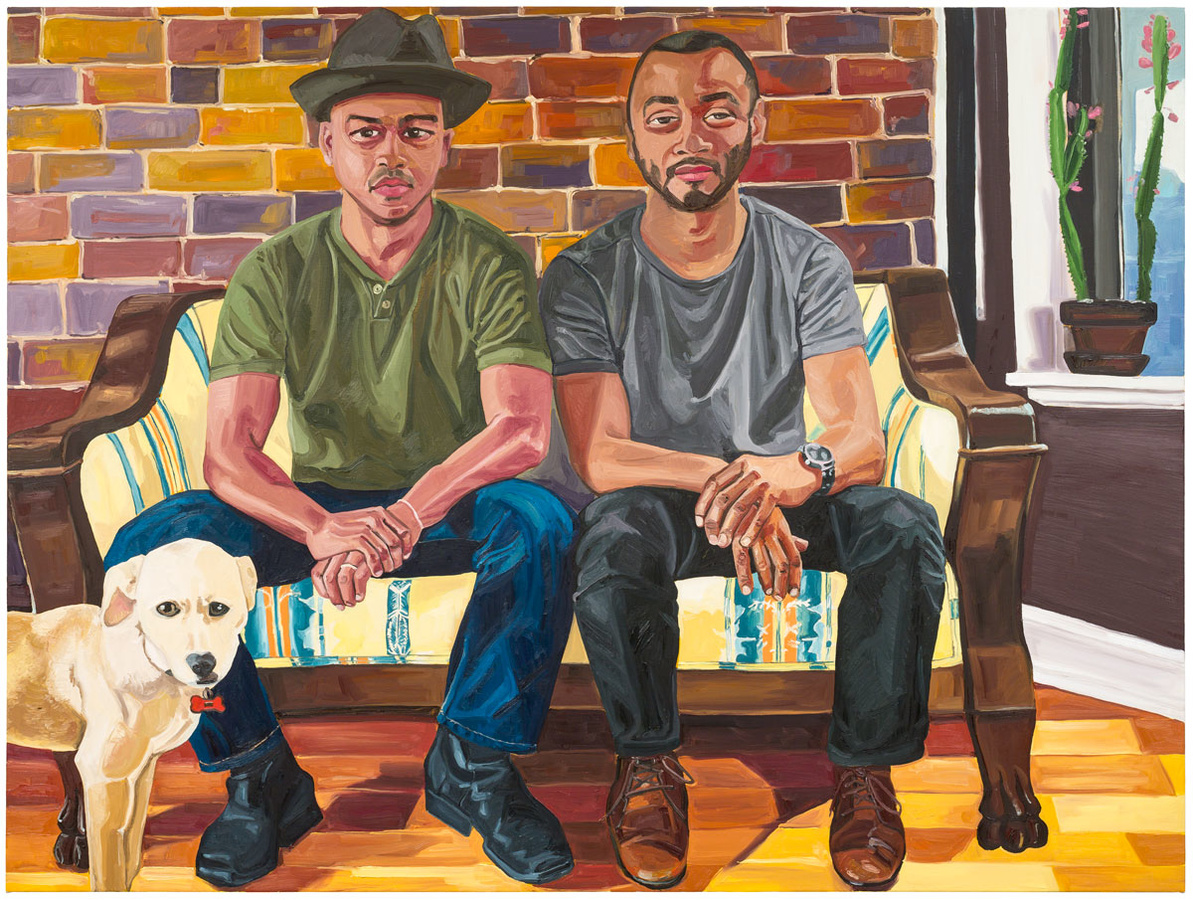 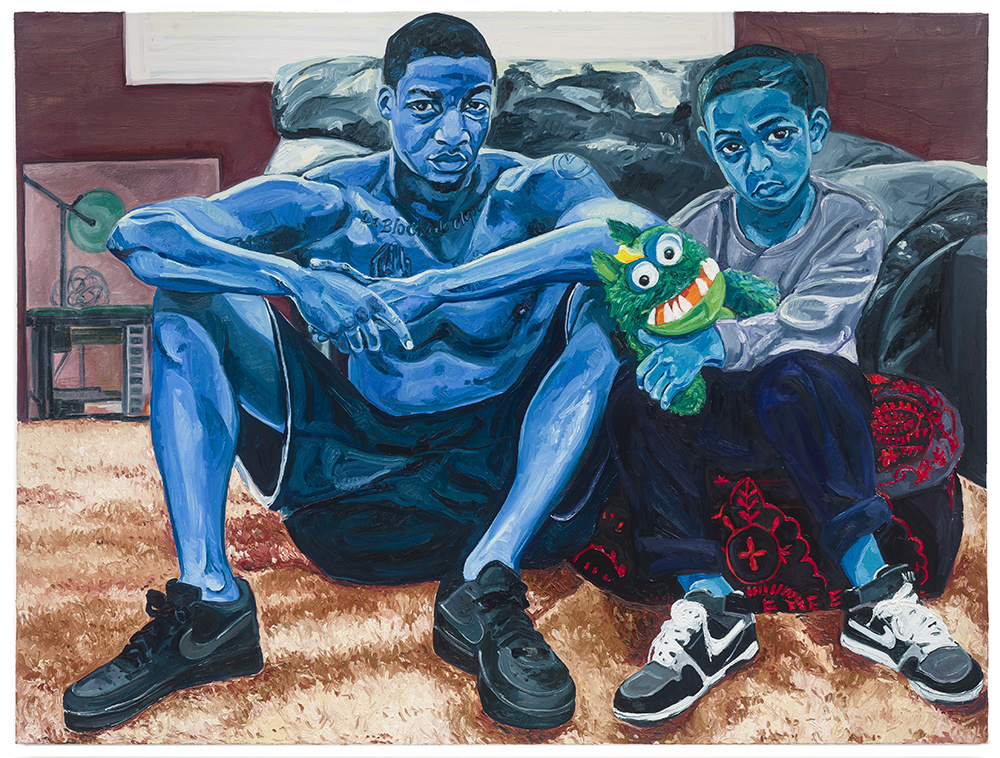 At The Museum of Modern Art and MoMA PS1, we celebrate creativity, openness, tolerance, and generosity. We aim to be inclusive places—both onsite and online—where diverse cultural, artistic, social, and political positions are welcome. We’re committed to sharing the most thought-provoking modern and contemporary art, and hope you will join us in exploring the art, ideas, and issues of our time. (Website).