Lemi’s covers are instilled with social commentary and, like the afrobeat legend’s songs, they directly call out government corruption, political oppression, police brutality, skin bleaching and much more. We called up Lemi at his home in Lagos to get the story behind seven of his iconic Fela album covers. 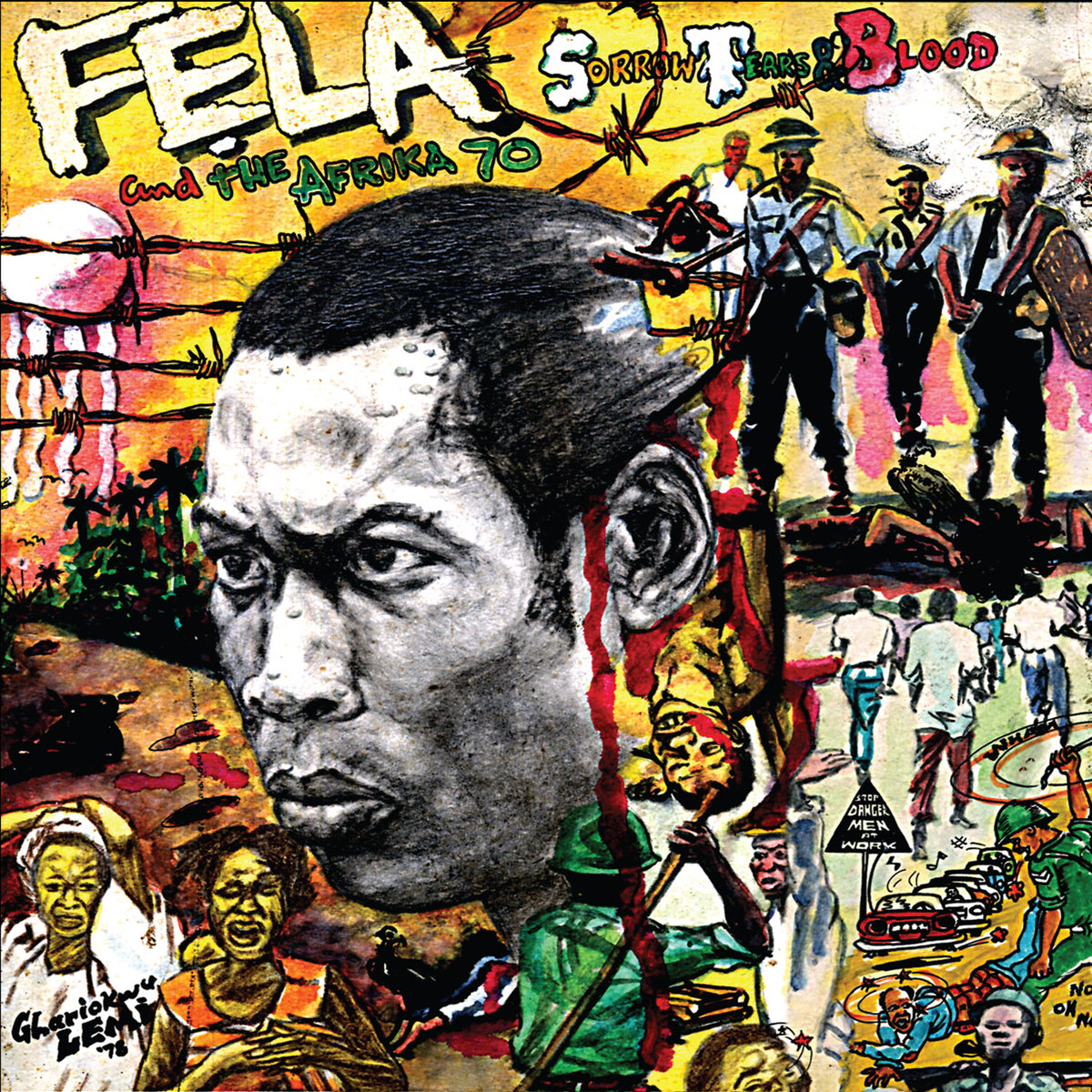 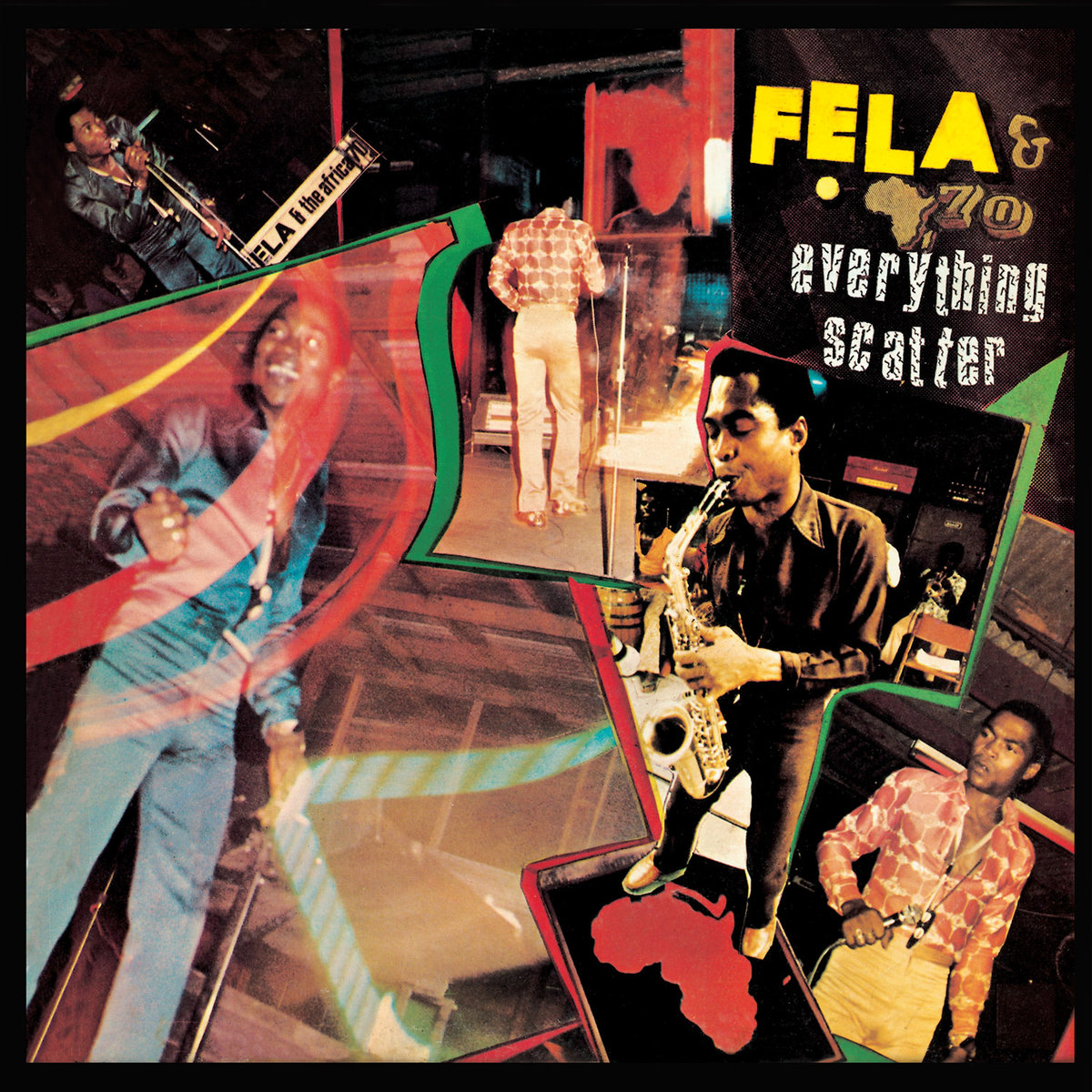 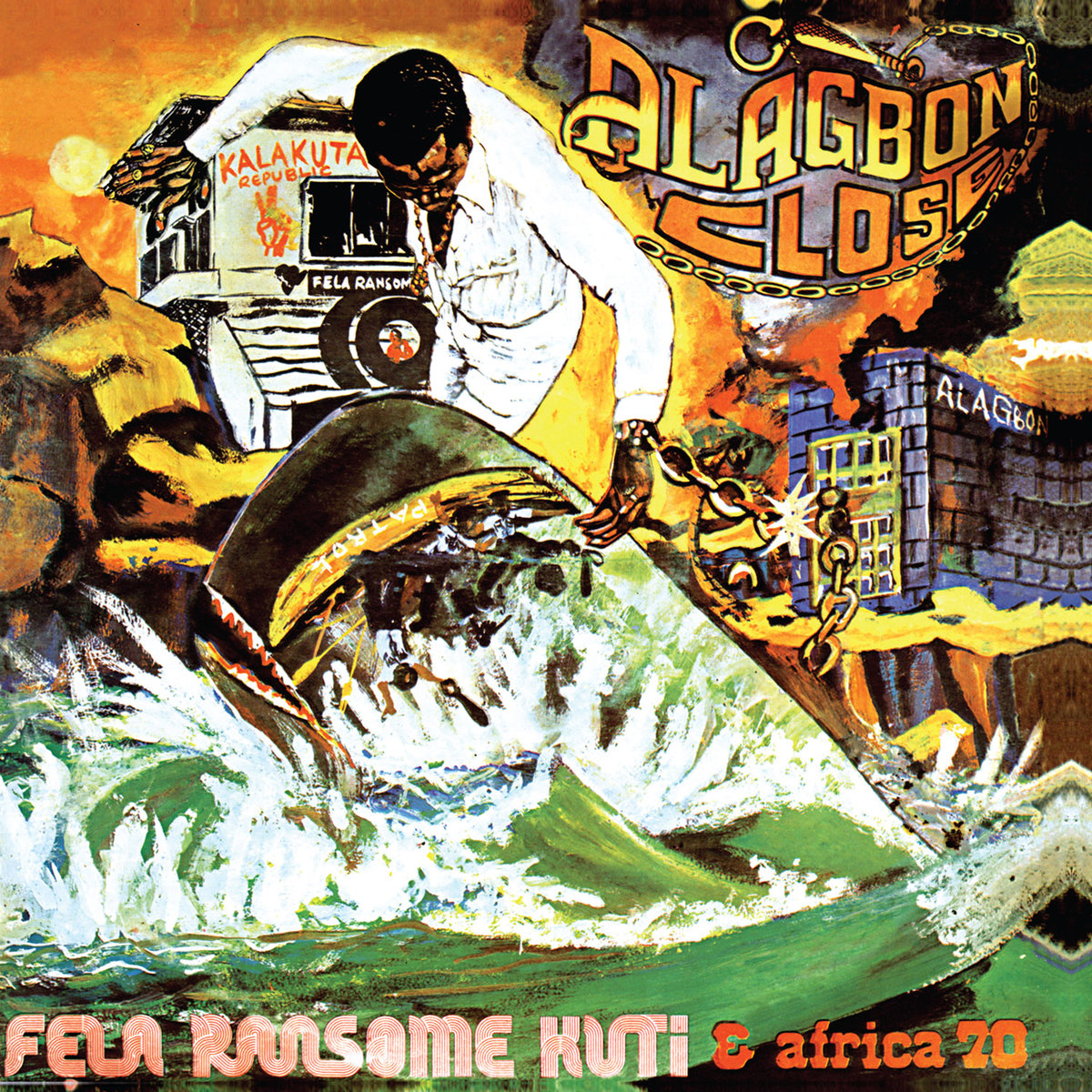 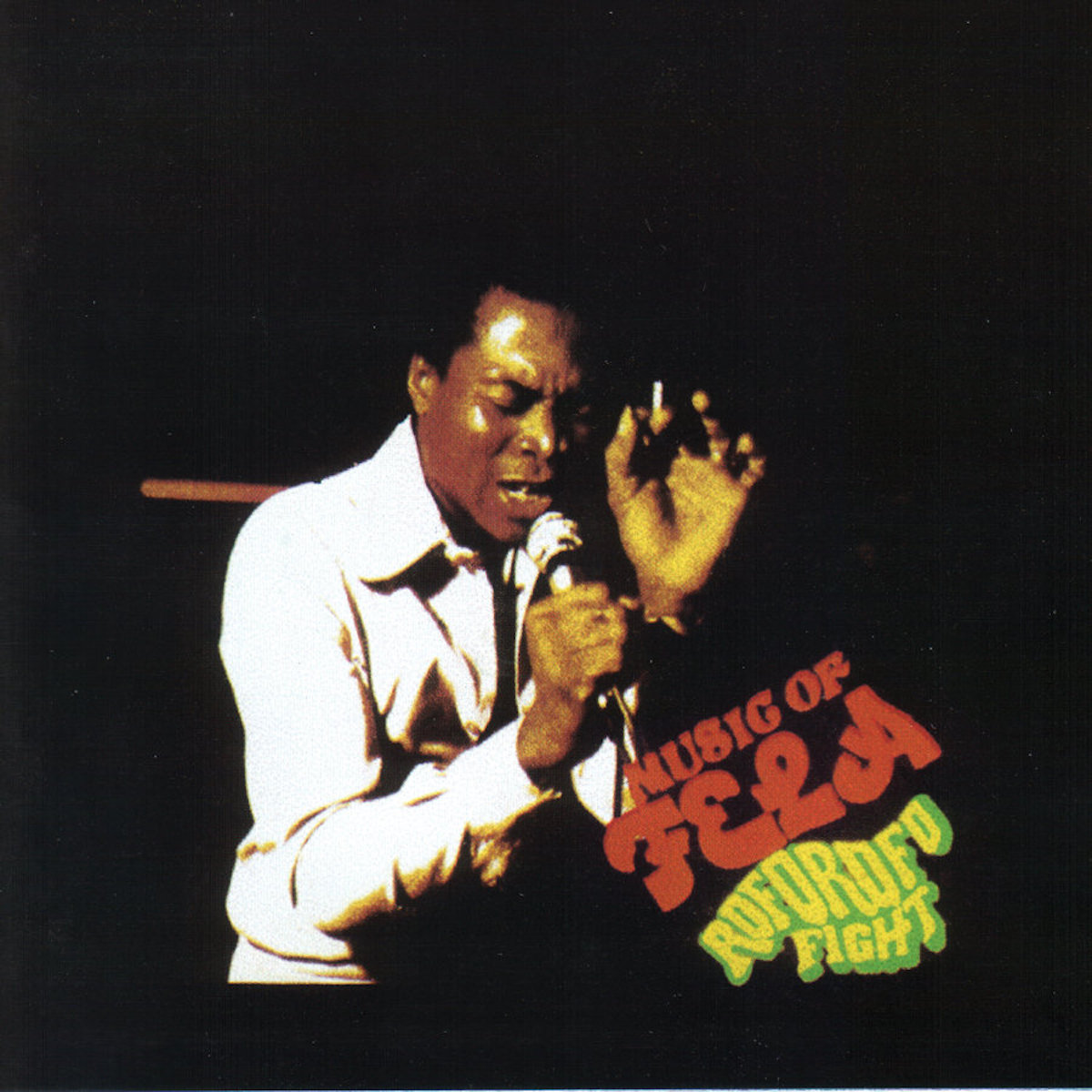 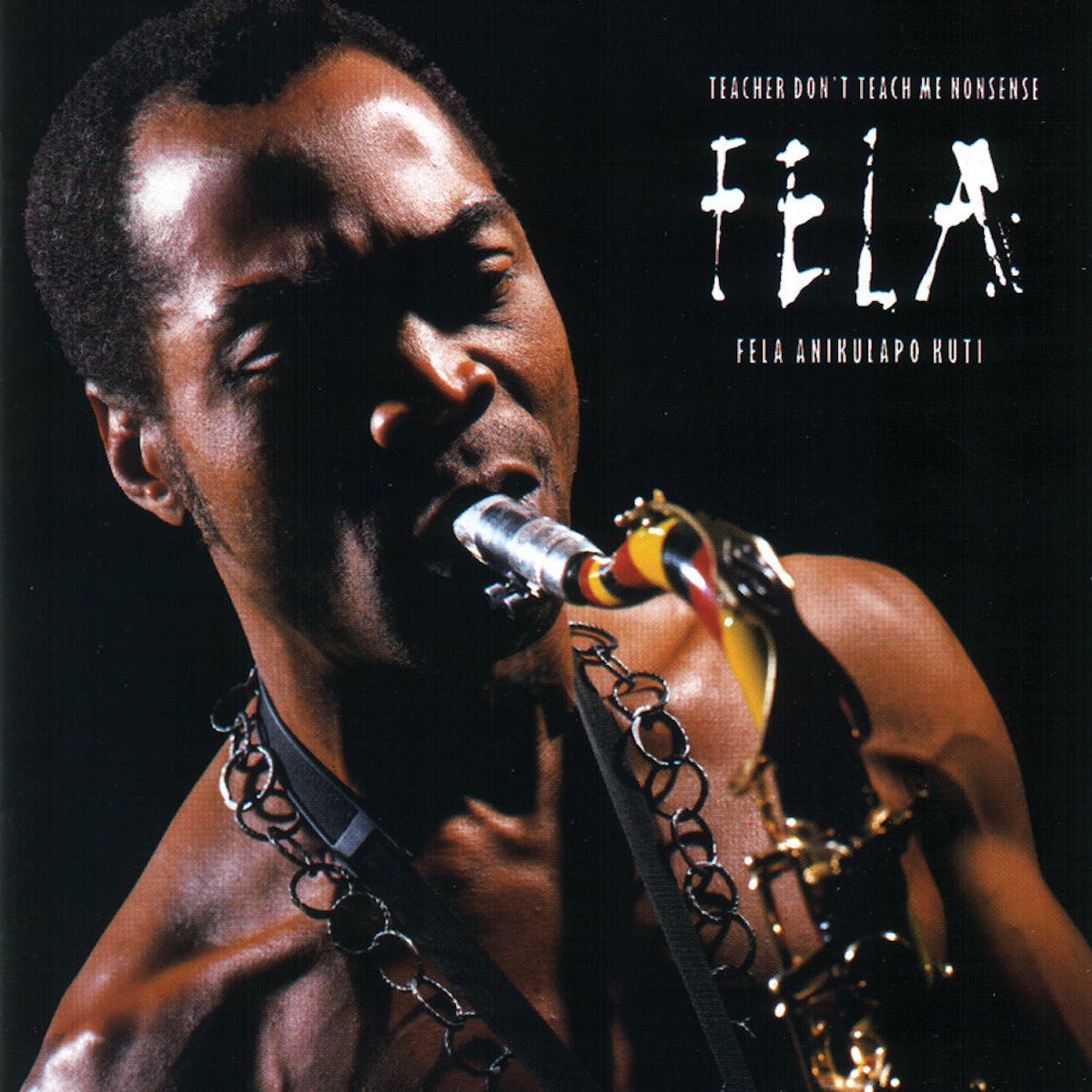 Fela Anikulapo Kuti (15 October 1938 – 2 August 1997), also professionally known as Fela Kuti and simply Fela, was a Nigerian multi-instrumentalist, musician, composer, pioneer of the Afrobeat music genre, human rights activist, and political maverick. He has been called “superstar, singer, musician, Panafricanist, polygamist, mystic, legend.” During the height of his popularity, he was often hailed as one of Africa’s most “challenging and charismatic music performers. (Wikipedia).