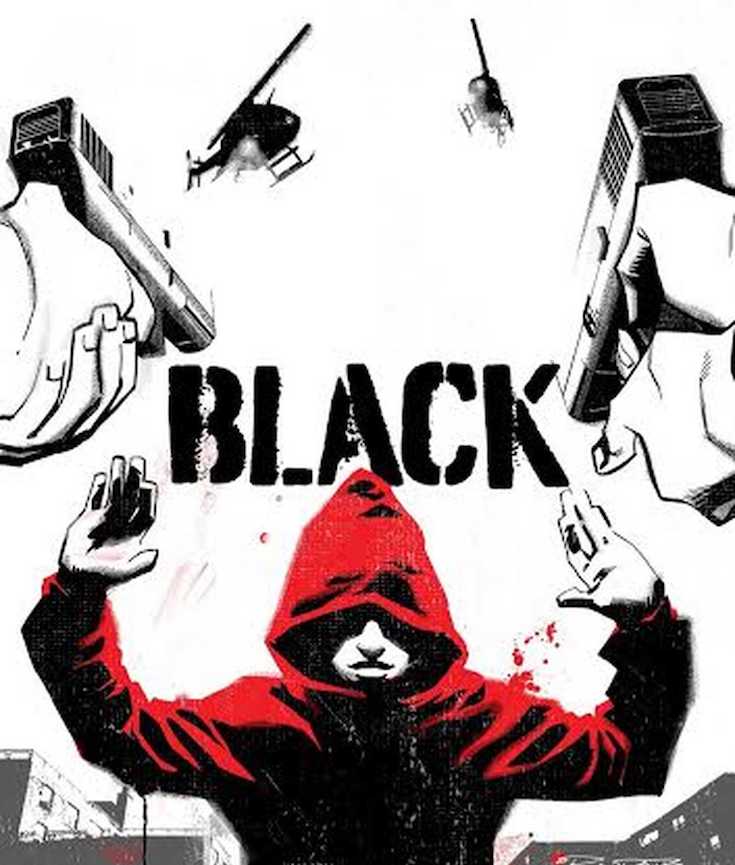 The Three black teenagers in Bedford-Stuyvesant are shot by police officers in a case of mistaken identity. One of them, Kareem Jenkins, survives and learns a secret: Only black people have superpowers. How does the world react as the truth is exposed?

This is Black, a new comic book series about black characters by black creators.

The comic, developed by the writer Kwanza Osajyefo and the designer Tim Smith 3 after a successful Kickstarter campaign last year, was designed to tell a story that reflected their lives and helped fill a void, they said.

While there has been media attention on superheroes who break traditional molds — in recent comic series, Chalice is transgender, Faith is full-figured, the Hulk is Korean-American — the same sense of inclusion has not always been apparent behind the scenes. 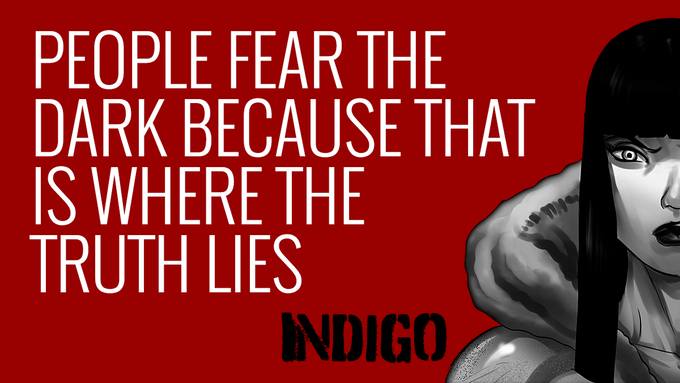 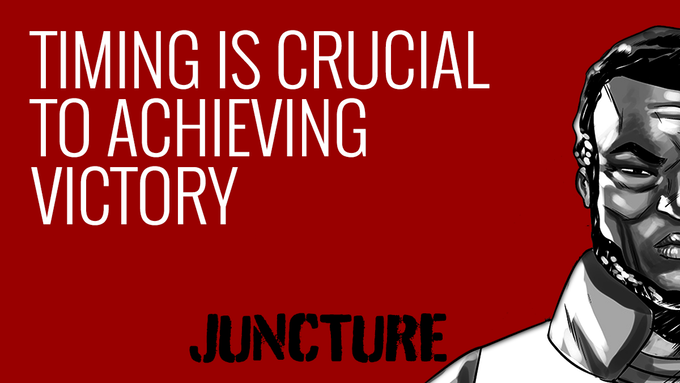 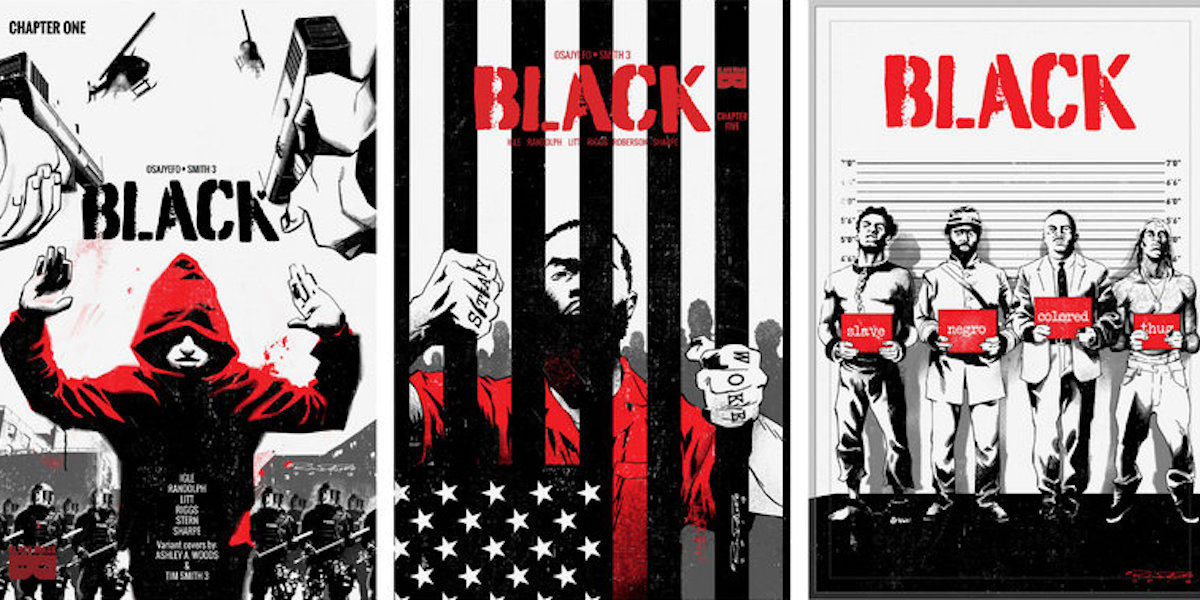