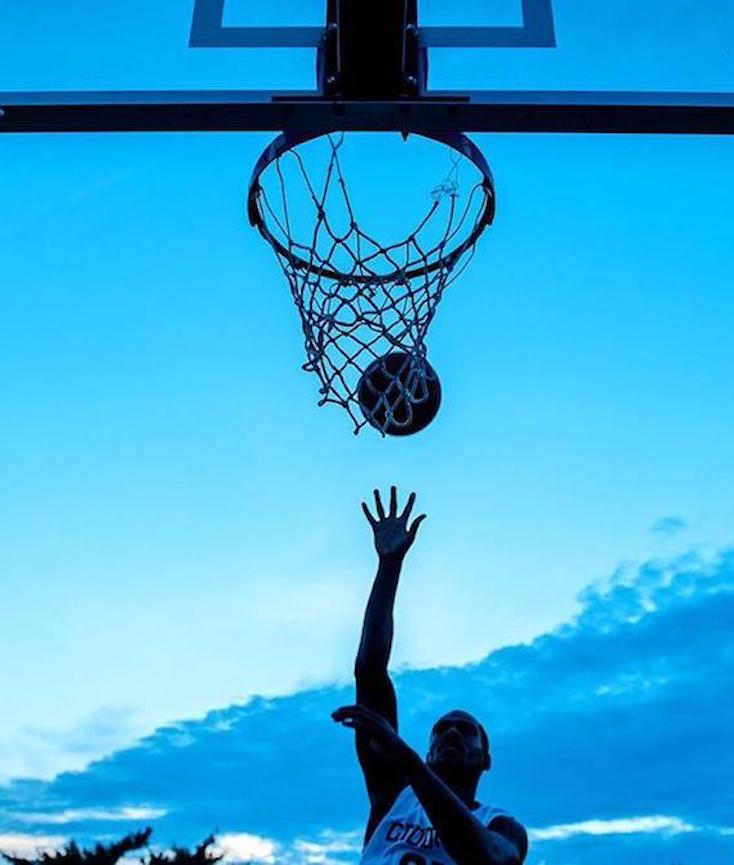 There will be a special showing of the Baker League documentary on Friday at West Catholic High School, 4501 Chestnut St., from 6-8 p.m. The Charles Baker League was the premier summer basketball league for many years in Philadelphia. The league featured a number of NBA players such as Earl “The Pearl” Monroe, Hal Greer, Chet Walker, Archie Clark, Lewis “Black Magic” Lloyd, Joe “Jelly Bean” Bryant, Billy Ray Bates, World B. Free, Wali Jones, Darryl Dawkins and many others. The league also served as a foundation for many coaches and officials.

The two-hour film is produced by Tony Paris, owner of A. Paris Films. The film highlights the long tradition and legacy of this legendary summer basketball league. The documentary features numerous interviews and highlights from the league. 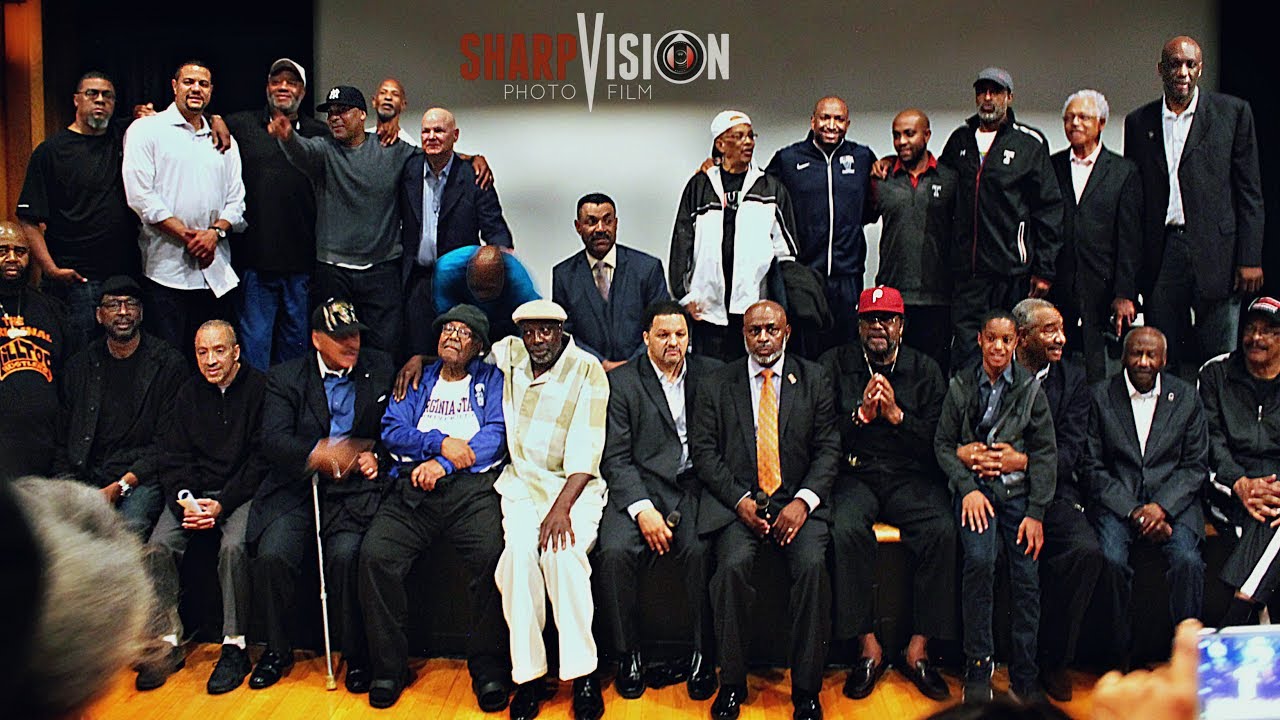 The Young Men’s Christian Association (commonly known as YMCA or simply the Y) is a worldwide organization based in Geneva, Switzerland, with more than 2 billion beneficiaries from 125 national associations. It was founded on 6 June 1844 by George Williams in London and aims to put Christian principles into practice by developing a healthy “body, mind, and spirit.” These three angles are reflected by the different sides of the (red) triangle—part of all YMCA logos.

From its inception, it grew rapidly and ultimately became a worldwide movement founded on the principles of Muscular Christianity. Local YMCAs engage in a wide variety of charitable activities, including providing athletic facilities, holding classes for a wide variety of skills, proselytising Christianity, and humanitarian work. YMCAs continue to be religious organizations; many national or local organizations de-emphasise this aspect, while others choose to prioritise its religious mission above all others.