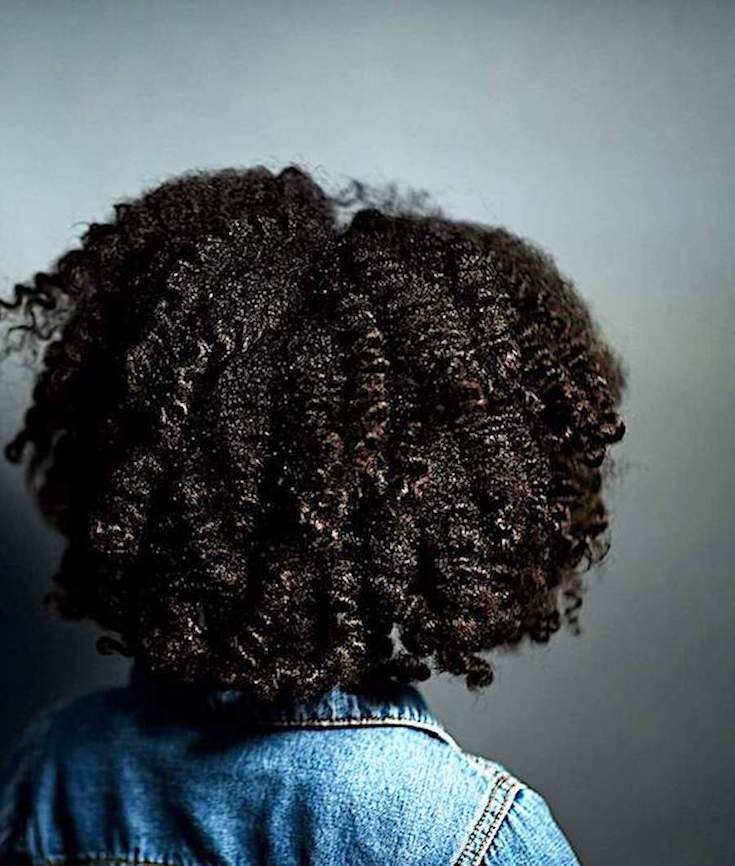 Review: In ‘Detroit,’ Black Lives Caught in a Prehistory of the Alt-Right | The New York Times

An eye-opening report conducted by the Centers for Disease Control Prevention (CDC) suggests that Black women have the highest homicide rates of any other women in the United States.

They also found that more than half are at the hands of their boyfriends or husbands. Latinas had the highest rates of deaths due to domestic violence with 61 percent, while DV-related deaths among Black women were 51.3 percent.

Racial and Ethnic Differences in Homicides of Adult Women and the Role of Intimate Partner Violence — United States, 2003–2014 | CDC

Homicide is the most severe health outcome of violence against women. Findings from this study of female homicides from NVDRS during 2003–2014 indicate that young women, particularly racial/ethnic minority women, were disproportionately affected. Across all racial/ethnic groups of women, over half of female homicides for which circumstances were known were IPV-related, with >90% of these women being killed by their current or former intimate partner. (Centers for Disease Control & Prevention).