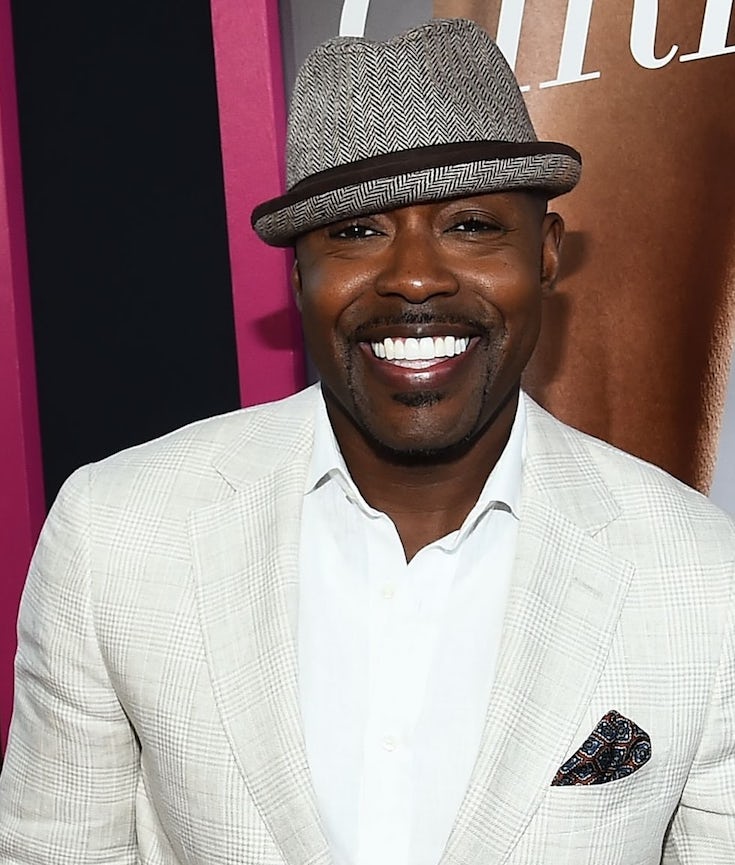 After the announcement of HBO’s controversial new series Confederate, from the Game of Thrones creators David Benioff and DB Weiss, Amazon has revealed the premise of its own alternative-history series, Black America.

The project, which has been in the works for over a year, is being spearheaded by the Straight Outta Compton and Girls Trip producer Will Packer and the Black Jesus co-creator Aaron McGruder, Deadline reports.

It will envision a post-reparations America, where black Americans inhabit a sovereign nation, New Colonia, comprised of the southern states of Mississippi, Louisiana and Alabama. The series will chronicle the complicated relationship between New Colonia and the US in a post-Reconstruction milieu, where the former has established itself as a fully industrialized country while the US struggles to stay afloat economically. It will chart the complex relations between the two countries, which are geopolitically linked but marred by a violent past. 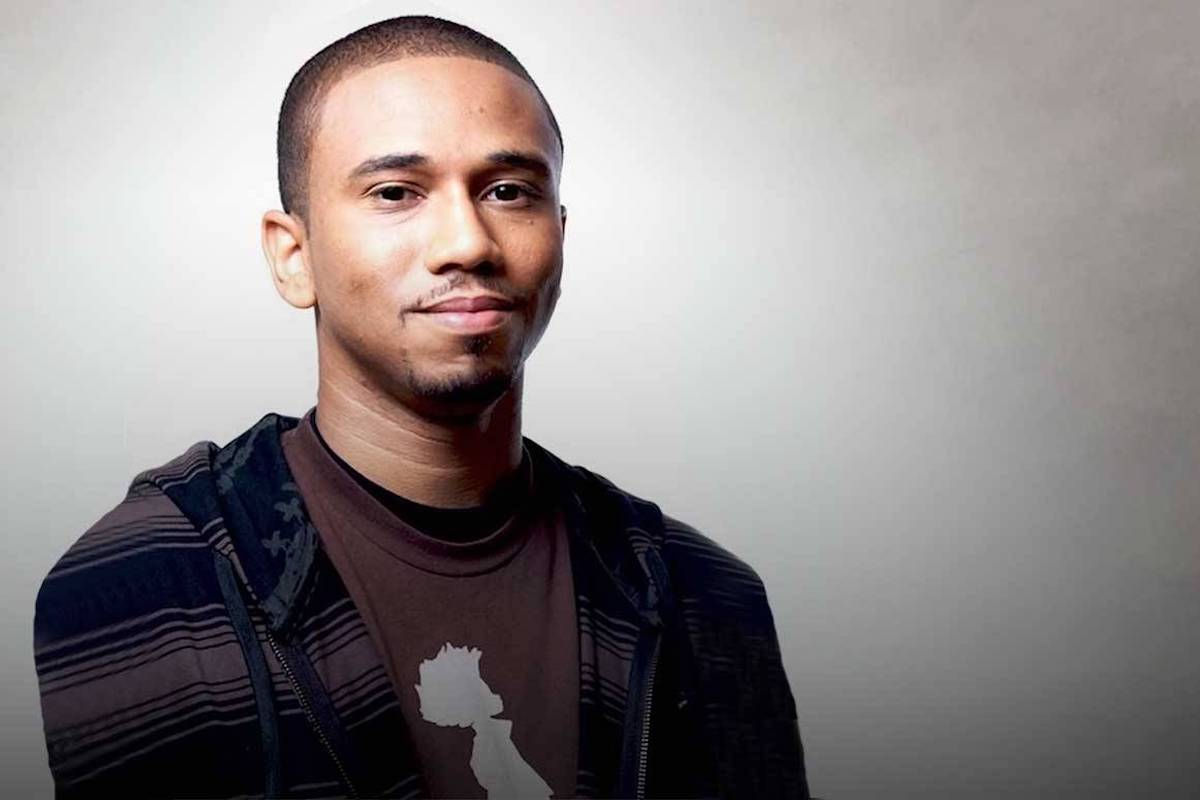 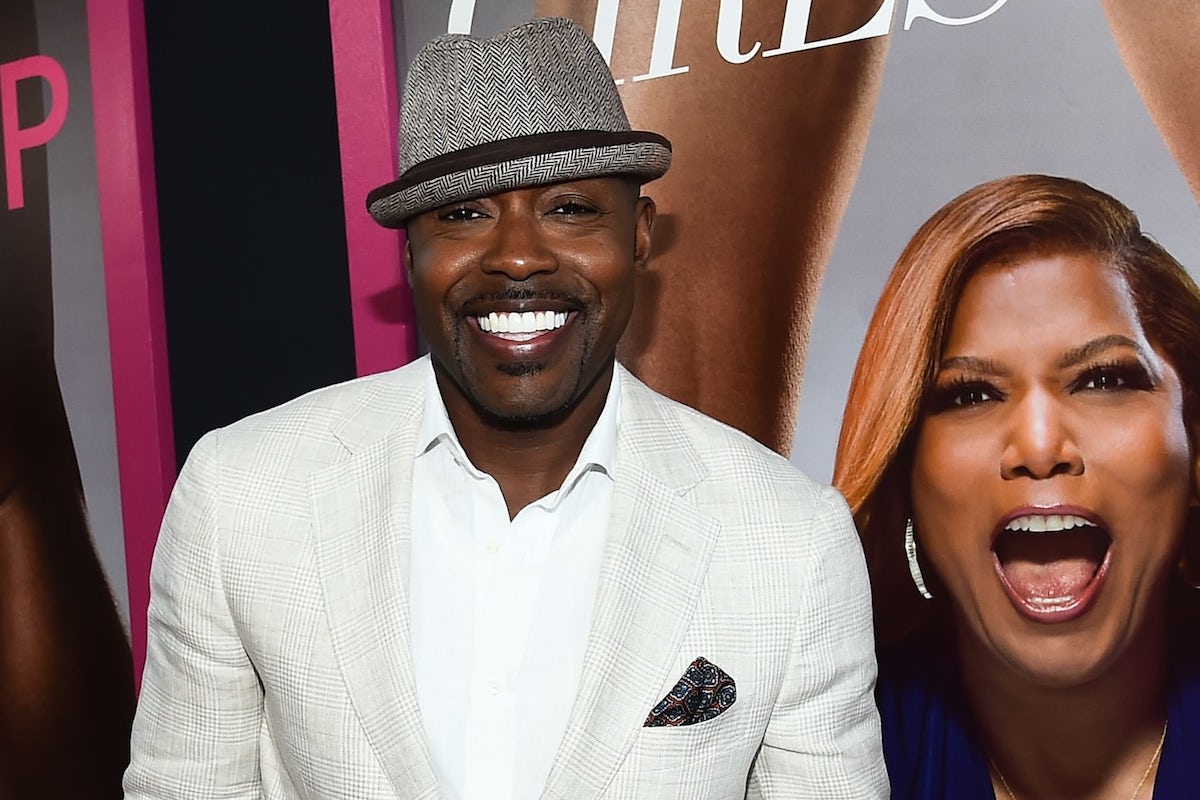 Aaron Vincent McGruder (born May 29, 1974) is an American writer, lecturer, producer, screenwriter and cartoonist best known for writing and drawing The Boondocks, a Universal Press Syndicate comic strip and its animated TV series adaptation The Boondocks for which he was the creator, executive producer, and head writer. (Wikipedia)