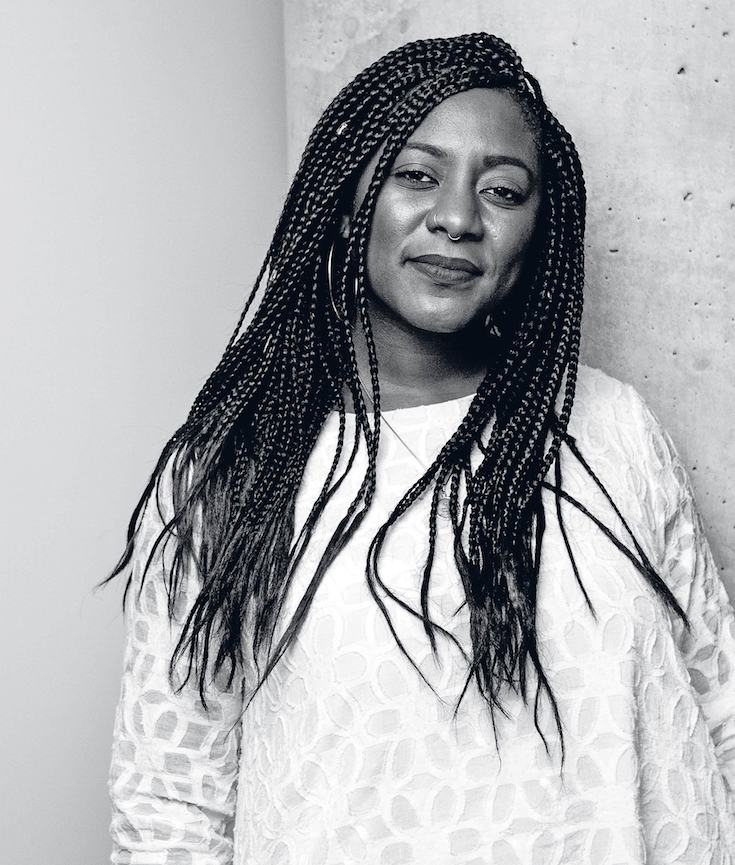 More Black Women Are Killed In U.S. Than Any Other Race, Says CDC | Black America Web

But why do certain people choose to become activists? At a time of deep division around the country, ten activists from across the political spectrum reveal the stories of what has sustained them on their journeys and how they — or how any of us — can heed the call to make a difference.

Alicia Garza, 36, has been an advocate on issues of reproductive health, rights for domestic workers, police brutality, racism and violence against trans and gender nonconforming people of color. Garza co-founded Black Lives Matter with Patrisse Cullors and Opal Tometi in 2013.

Black Lives Matter started from a post that I put on Facebook after the acquittal of George Zimmerman. I woke up in the middle of the night sobbing, just trying to process what had happened and wanting to find community around being in a lot of grief and having a lot of rage. I woke up the next morning to see that the post had been shared and liked and all these different things. And my sister Patrisse put a hashtag in front of it, which — I didn’t even really know what hashtags were — certainly helped to put the conversation out there much farther. We then had to figure out what our next step was going to be, because there was so much response. I think people were moved in a way that inspired them to want to organize. Basically people were contacting us, saying things like: How can we be a part of this? We want to start a chapter. We want to be a part of this thing called Black Lives Matter.

I’m often surprised at how many people care and want to get involved, and they’ve just never been asked.

My mom has this thing where she doesn’t sugarcoat stuff. She would tell me growing up that it used to drive her crazy how we use code words to talk about things. She was like, The impacts of that are really serious. There’s no “stork,” for example. Sex makes babies, and babies are expensive. That was her regular refrain to me. So when I was in middle school and there was a debate happening in my school district over whether or not to allow school nurses to provide condoms, I had strong feelings about it. Bush — the first one — had the “global gag rule” cracking down on any public institution that had any kind of honest conversation about sex and the effects and impacts. So I got involved. I did sex-health education counseling with my peers and wrote op-eds in our local paper. 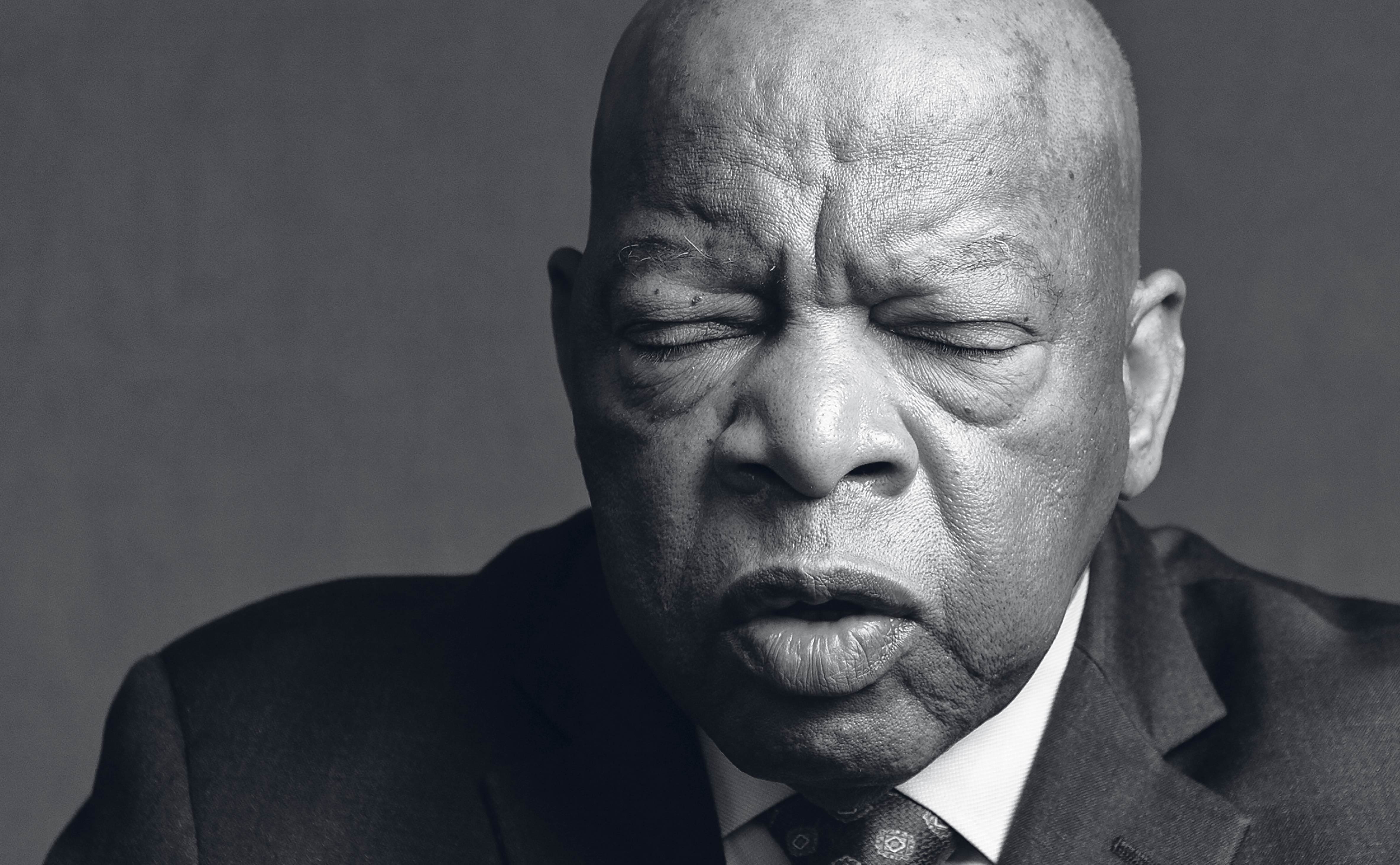 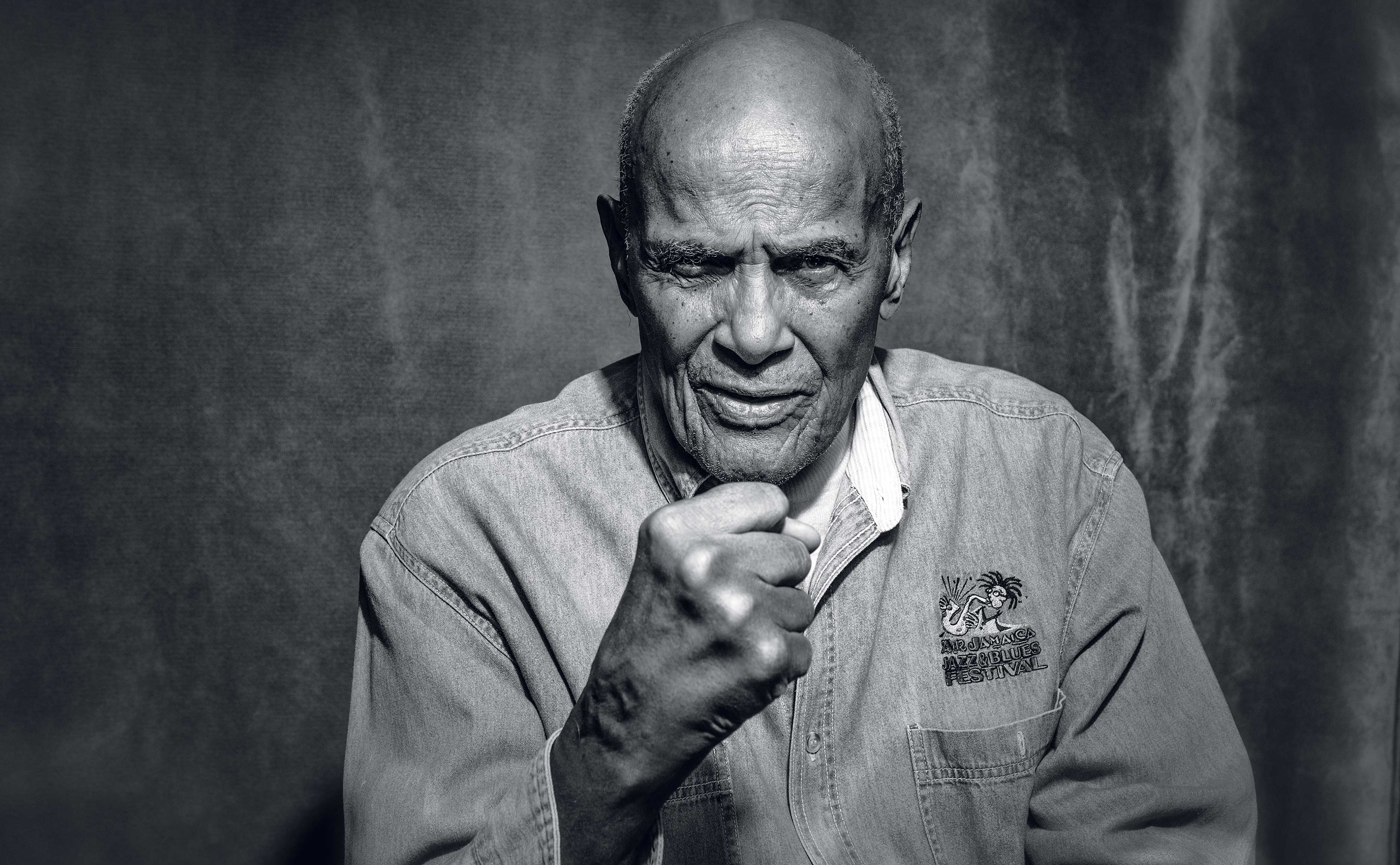 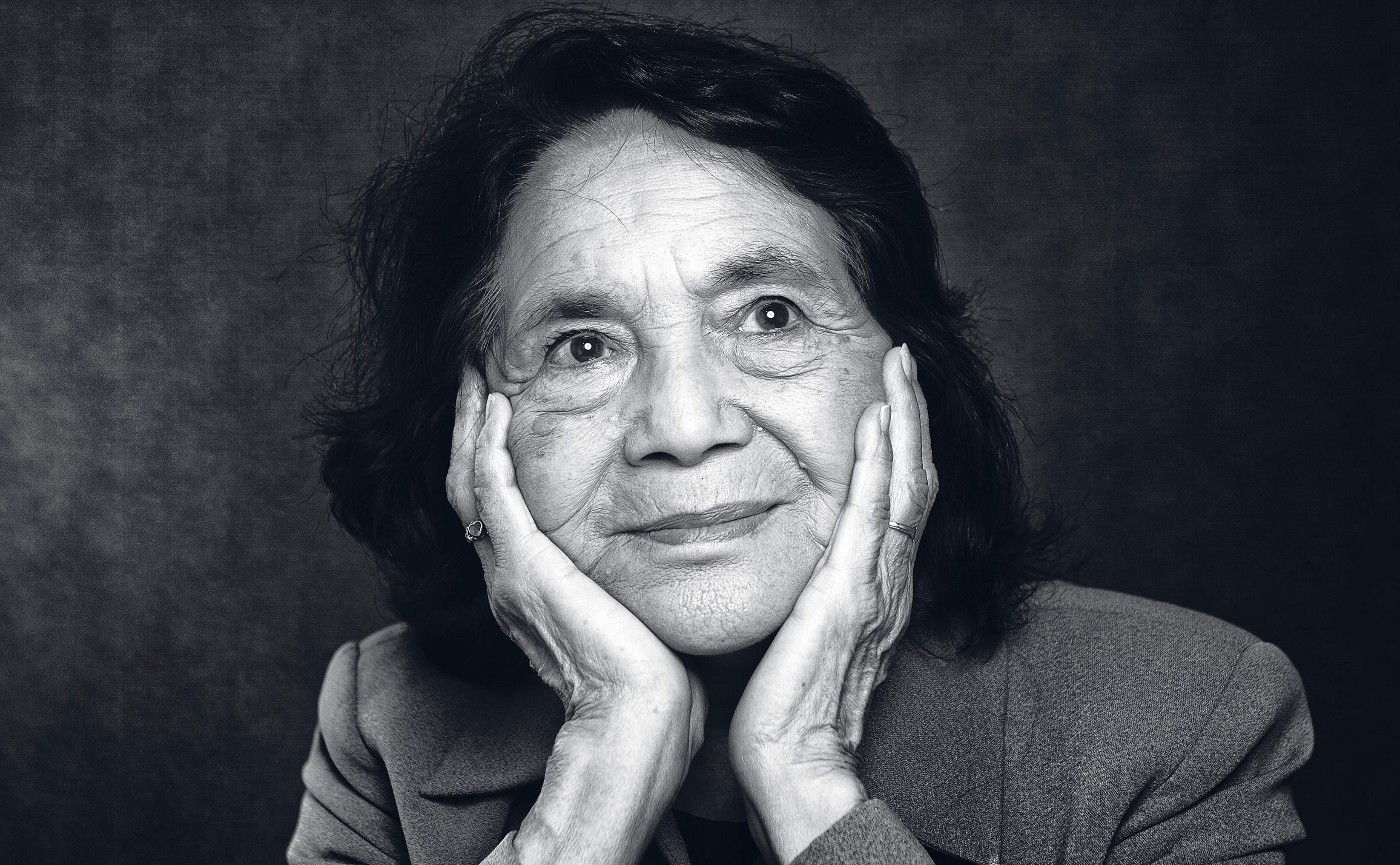 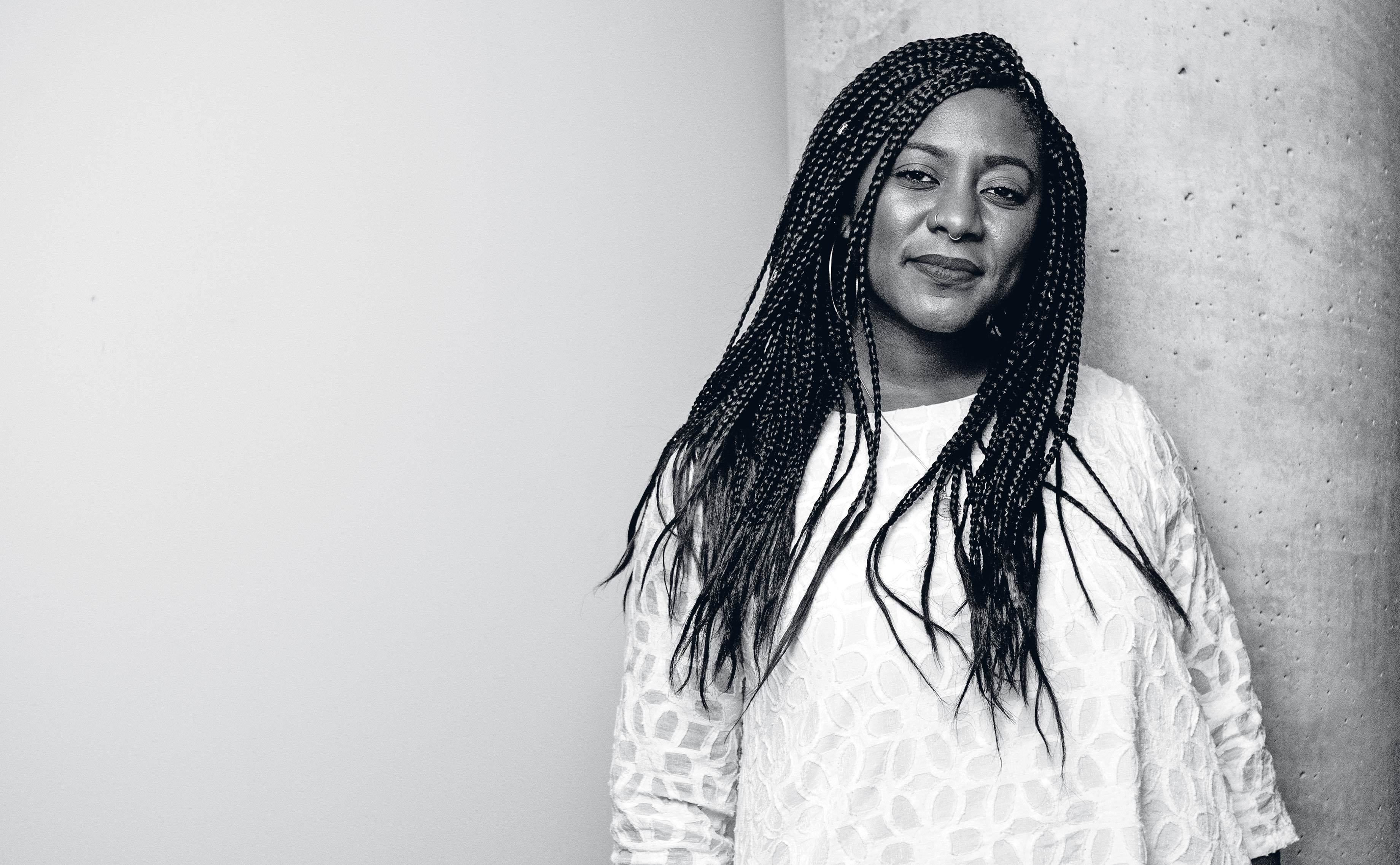 Freedom Riders were civil rights activists who rode interstate buses into the segregated southern United States in 1961 and subsequent years in order to challenge the non-enforcement of the United States Supreme Court decisions Morgan v. Virginia (1946) and Boynton v. Virginia (1960), which ruled that segregated public buses were unconstitutional. The Southern states had ignored the rulings and the federal government did nothing to enforce them. The first Freedom Ride left Washington, D.C., on May 4, 1961, and was scheduled to arrive in New Orleans on May 17.

Boynton outlawed racial segregation in the restaurants and waiting rooms in terminals serving buses that crossed state lines. Five years prior to the Boynton ruling, the Interstate Commerce Commission (ICC) had issued a ruling in Sarah Keys v. Carolina Coach Company (1955) that had explicitly denounced the Plessy v. Ferguson (1896) doctrine of separate but equal in interstate bus travel. The ICC failed to enforce its ruling, and Jim Crow travel laws remained in force throughout the South.[citation needed]

The Freedom Riders challenged this status quo by riding interstate buses in the South in mixed racial groups to challenge local laws or customs that enforced segregation in seating. The Freedom Rides, and the violent reactions they provoked, bolstered the credibility of the American Civil Rights Movement. They called national attention to the disregard for the federal law and the local violence used to enforce segregation in the southern United States. Police arrested riders for trespassing, unlawful assembly, and violating state and local Jim Crow laws, along with other alleged offenses, but they often first let white mobs attack them without intervention. (Wikipedia).