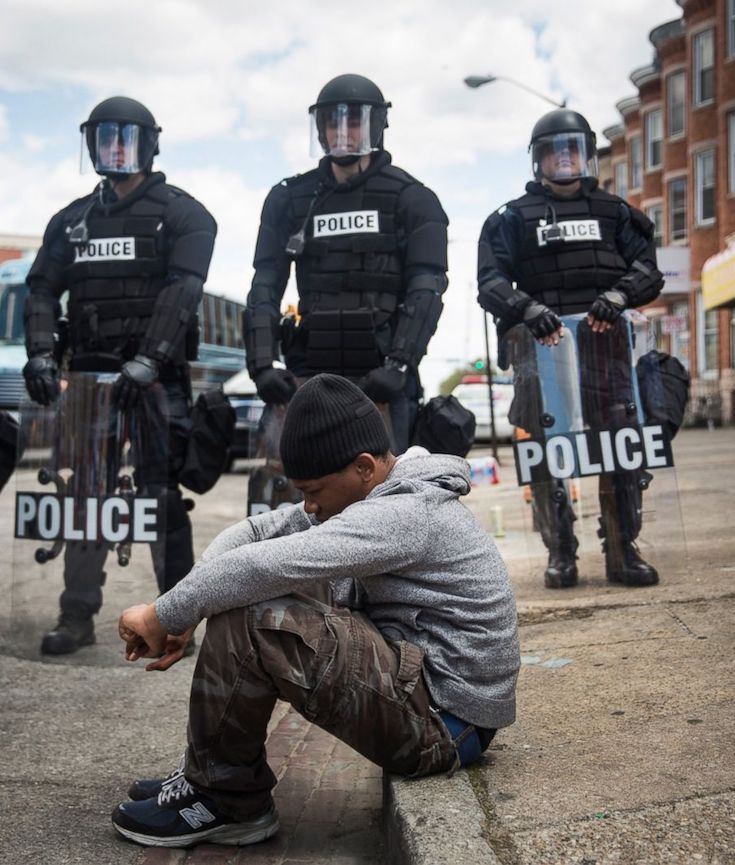 The film chronicles the passionate feelings on all sides after Gray died a week after suffering a critical spinal injury while in police custody in 2015.

He was a 25-year-old arrested for what police described as an illegal switchblade. The city of Baltimore eventually reached a $6.4 million settlement with Gray’s parents. 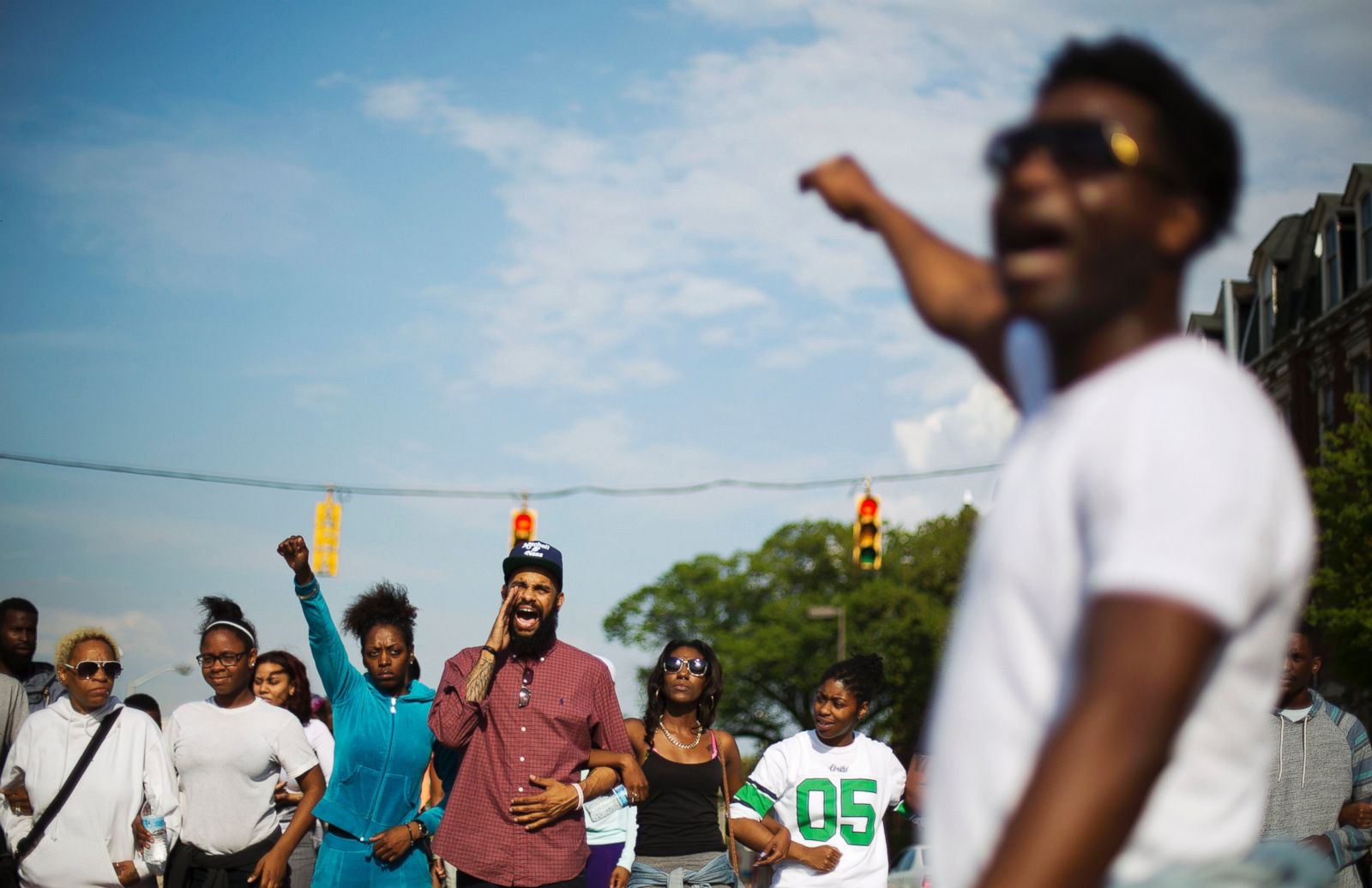 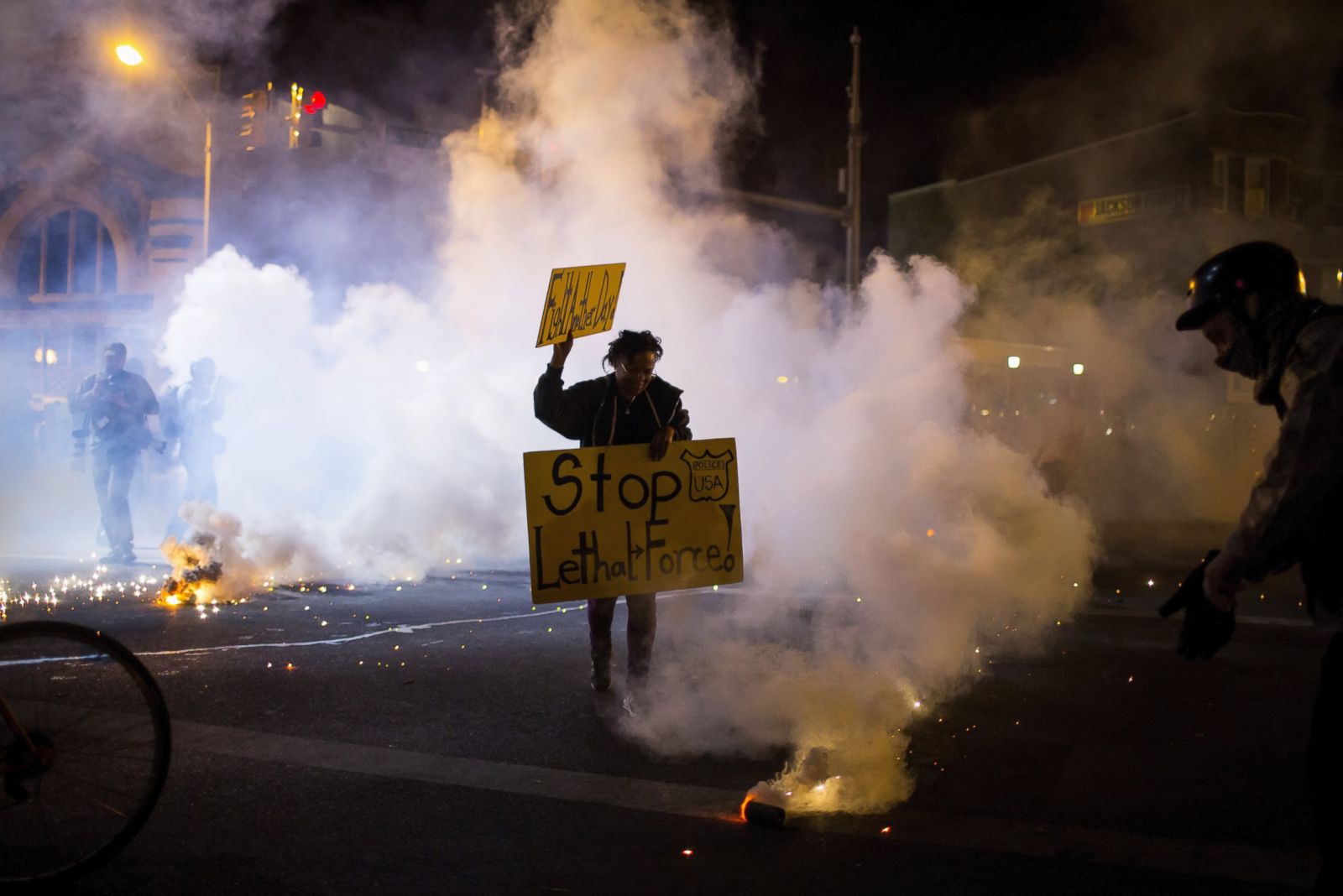 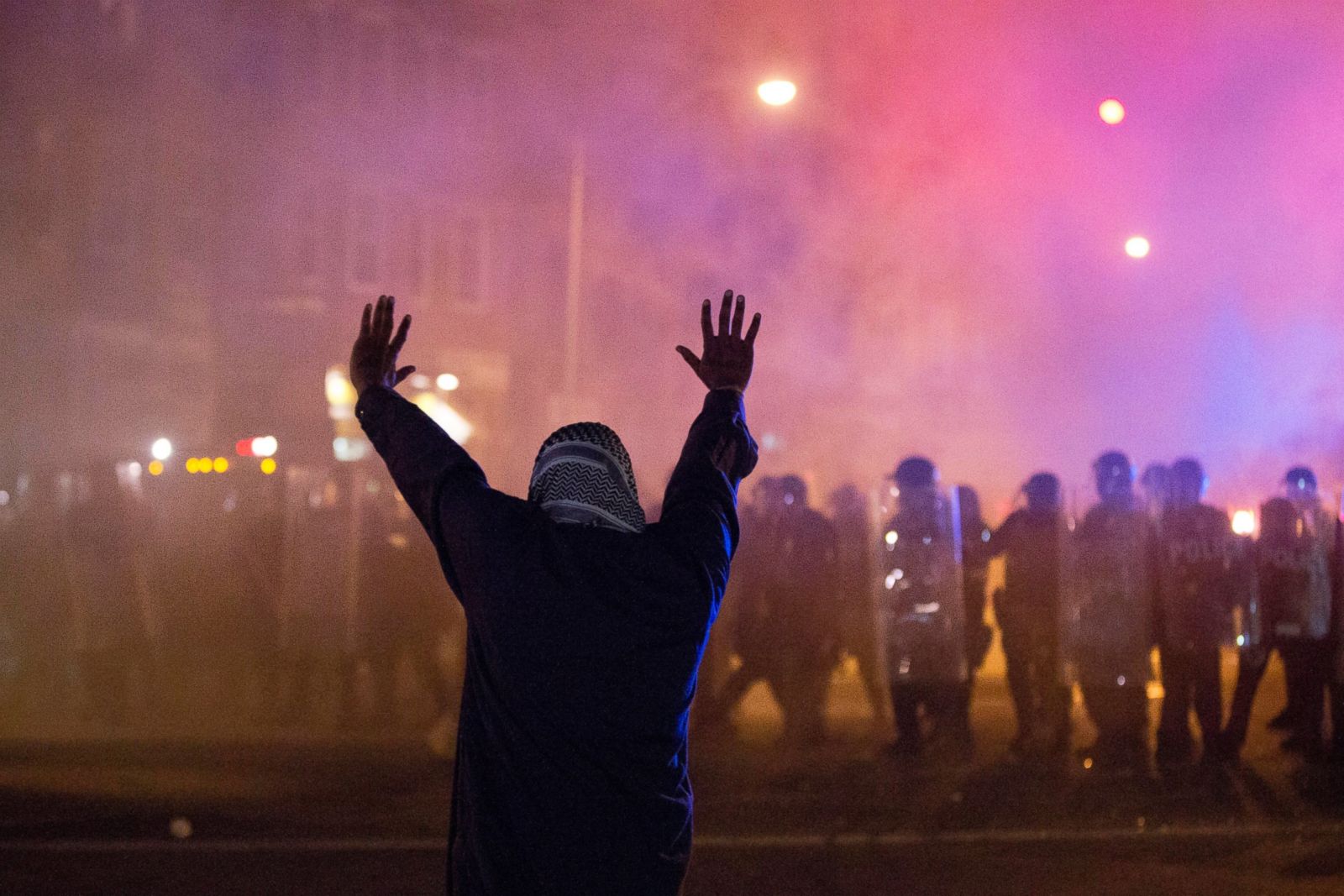 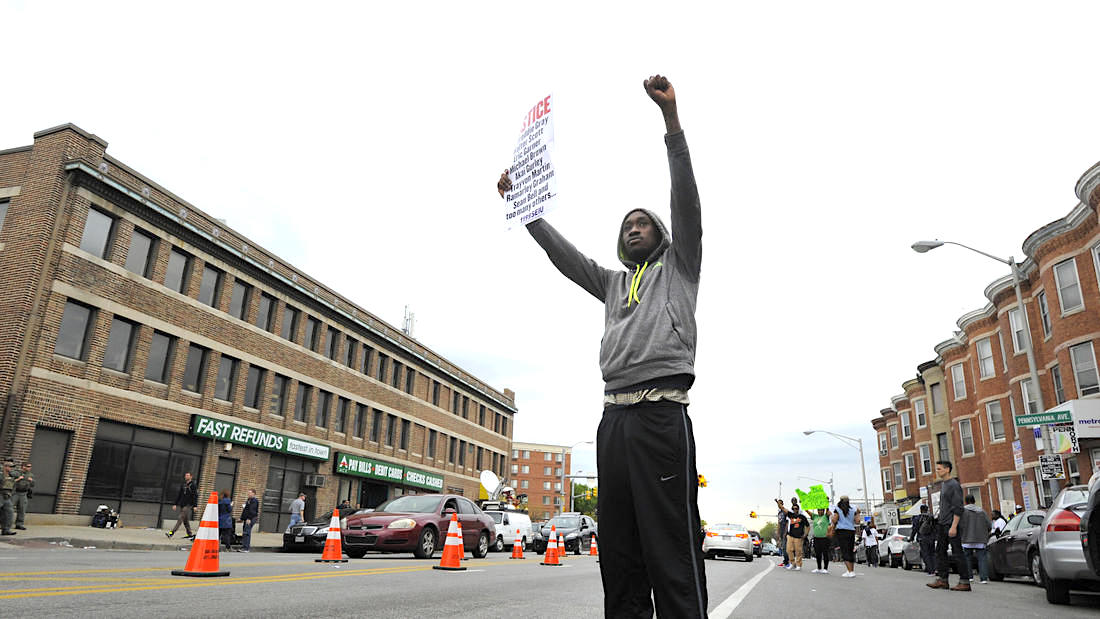 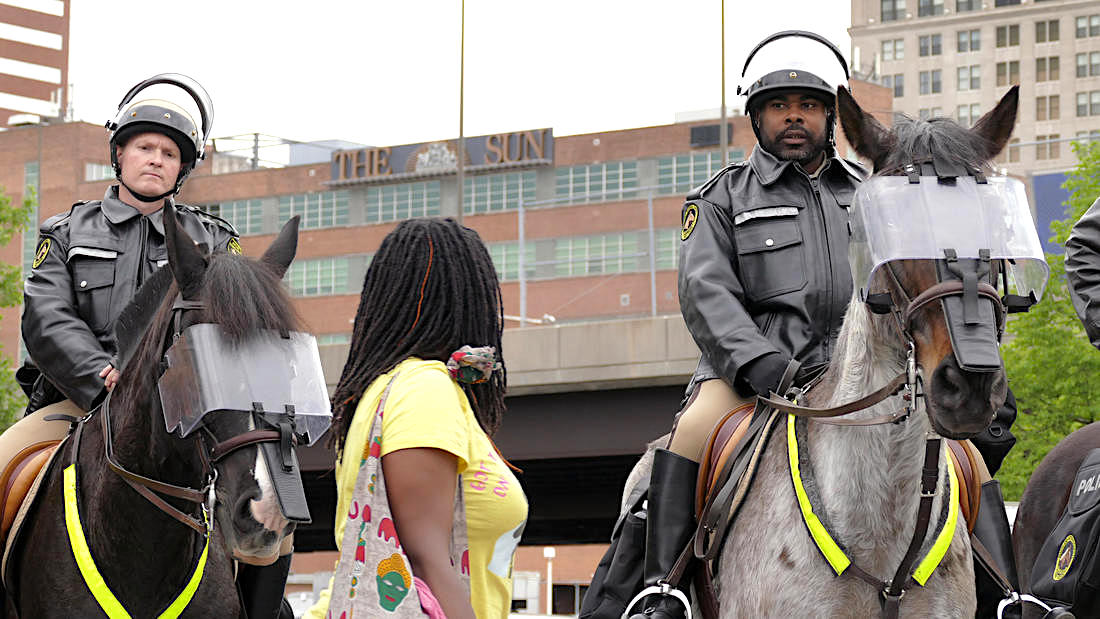 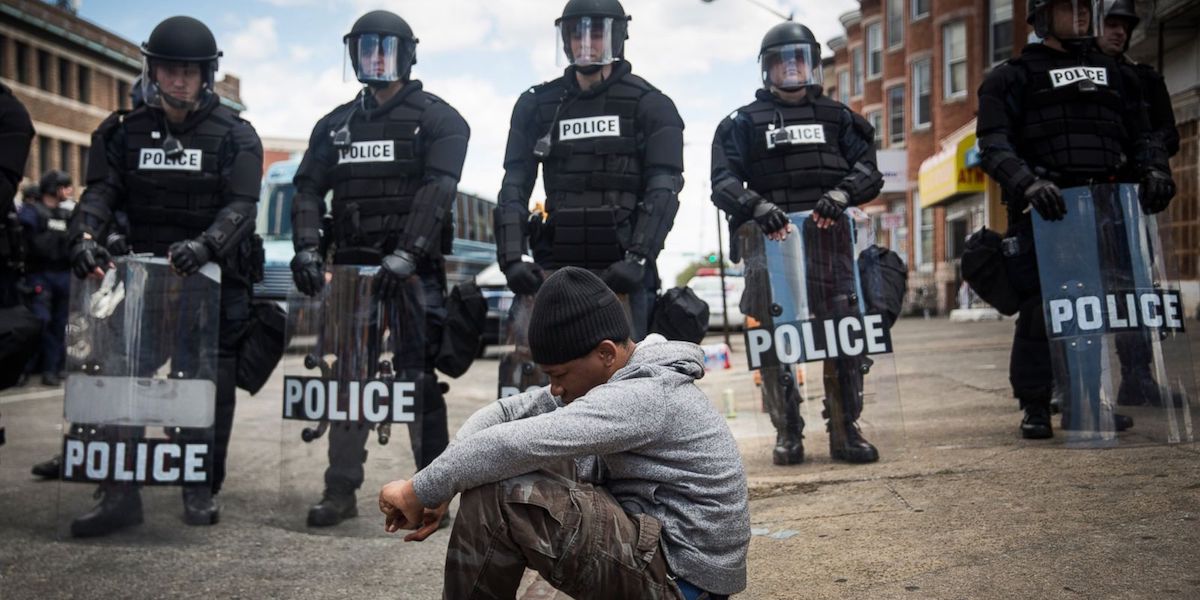