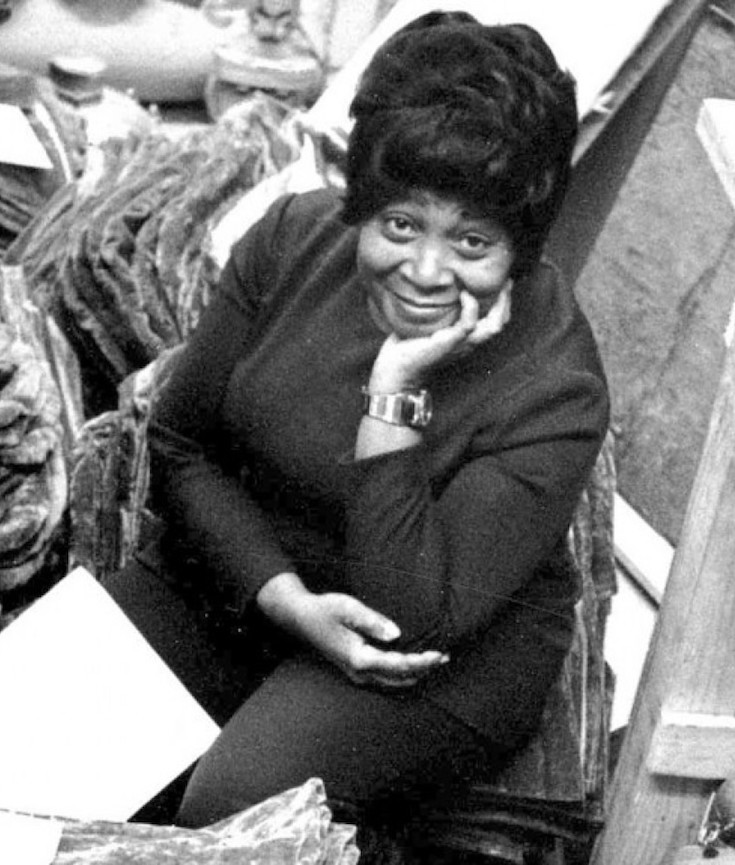 Zelda Barbour Wynn Valdes was an African-American fashion and costume designer. Valdes was born on June 28, 1905, and grew up in Chambersburg, Pennsylvania. From the very childhood, she showed intense love for fashion and started her professional career as a little designer in the tailoring shop of her uncle in White Plains, New York. During her services in her uncle’s tailoring shop, Valdes started a new job and began working as a stock girl at the cities high-end boutique. Her work was to sell and make alterations, and while doing this, she became first Black tailor and clerk of the shop. According to Valdes, it was not a pleasant time for her, but all she wanted was great idea and experience. 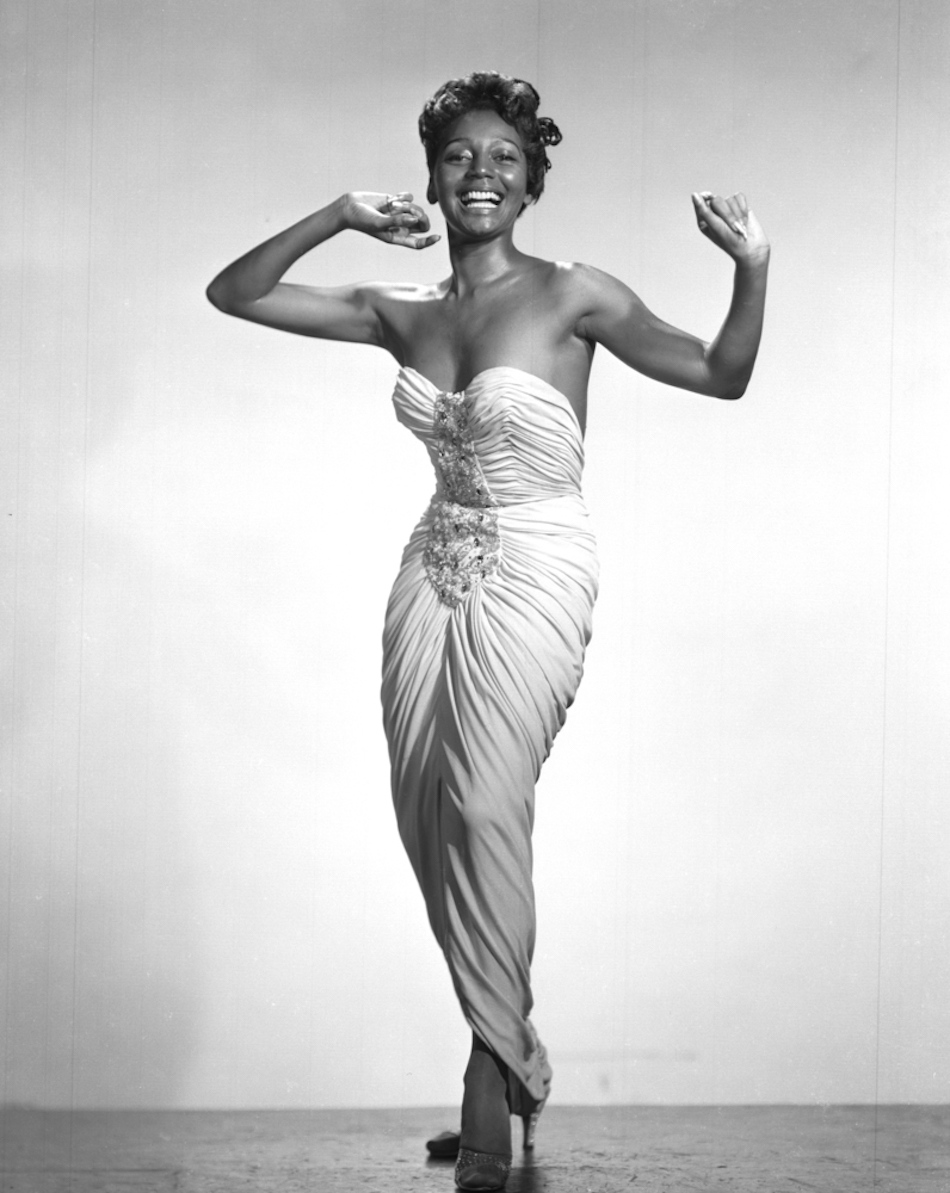 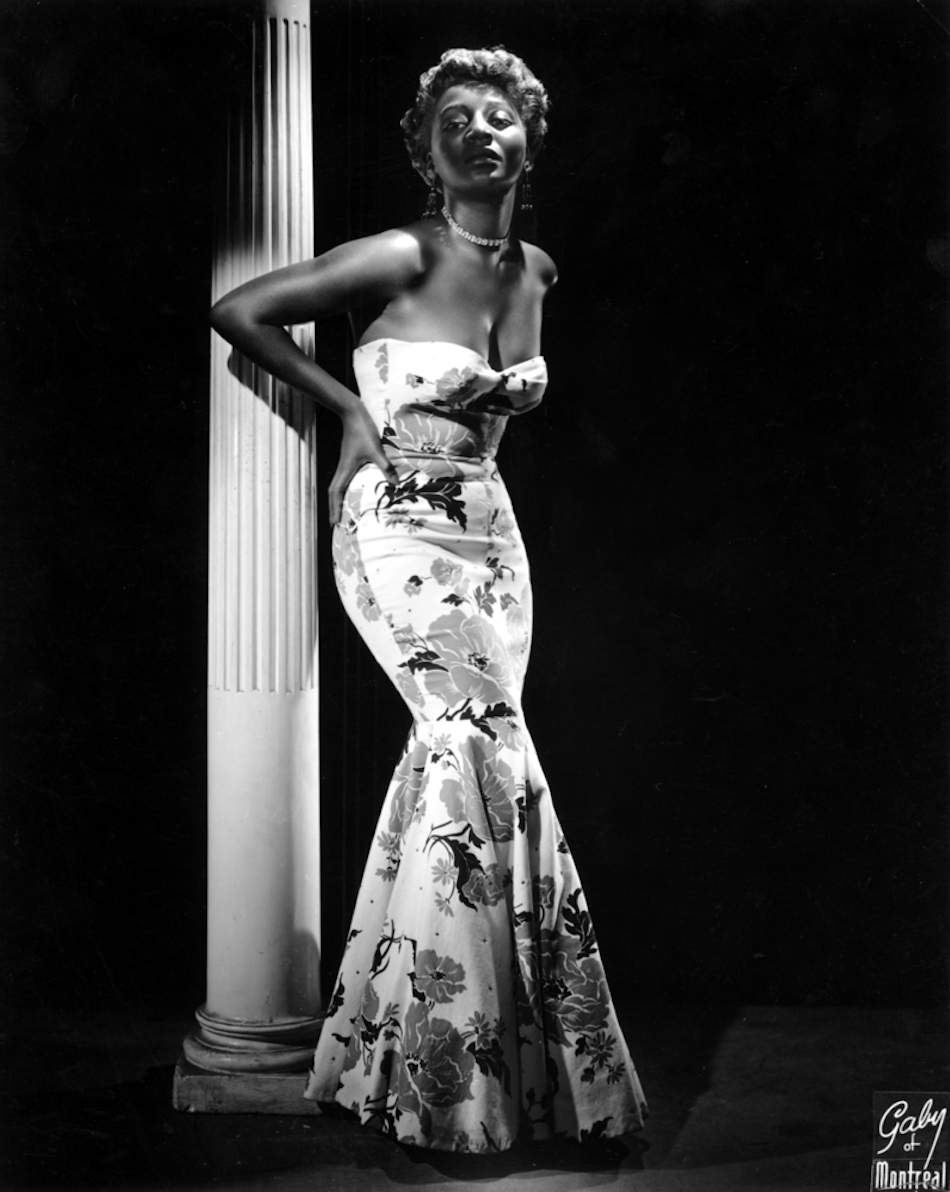 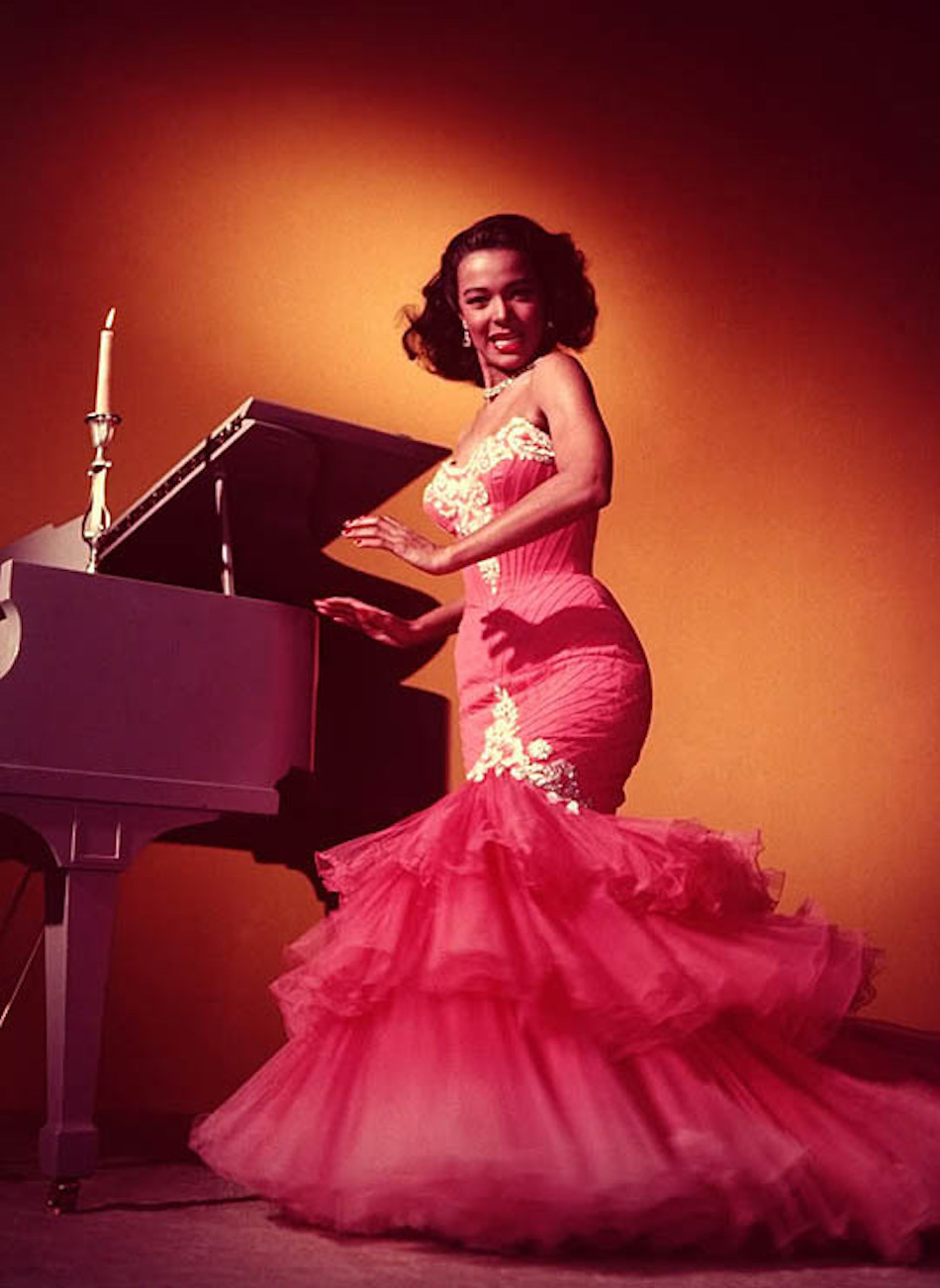 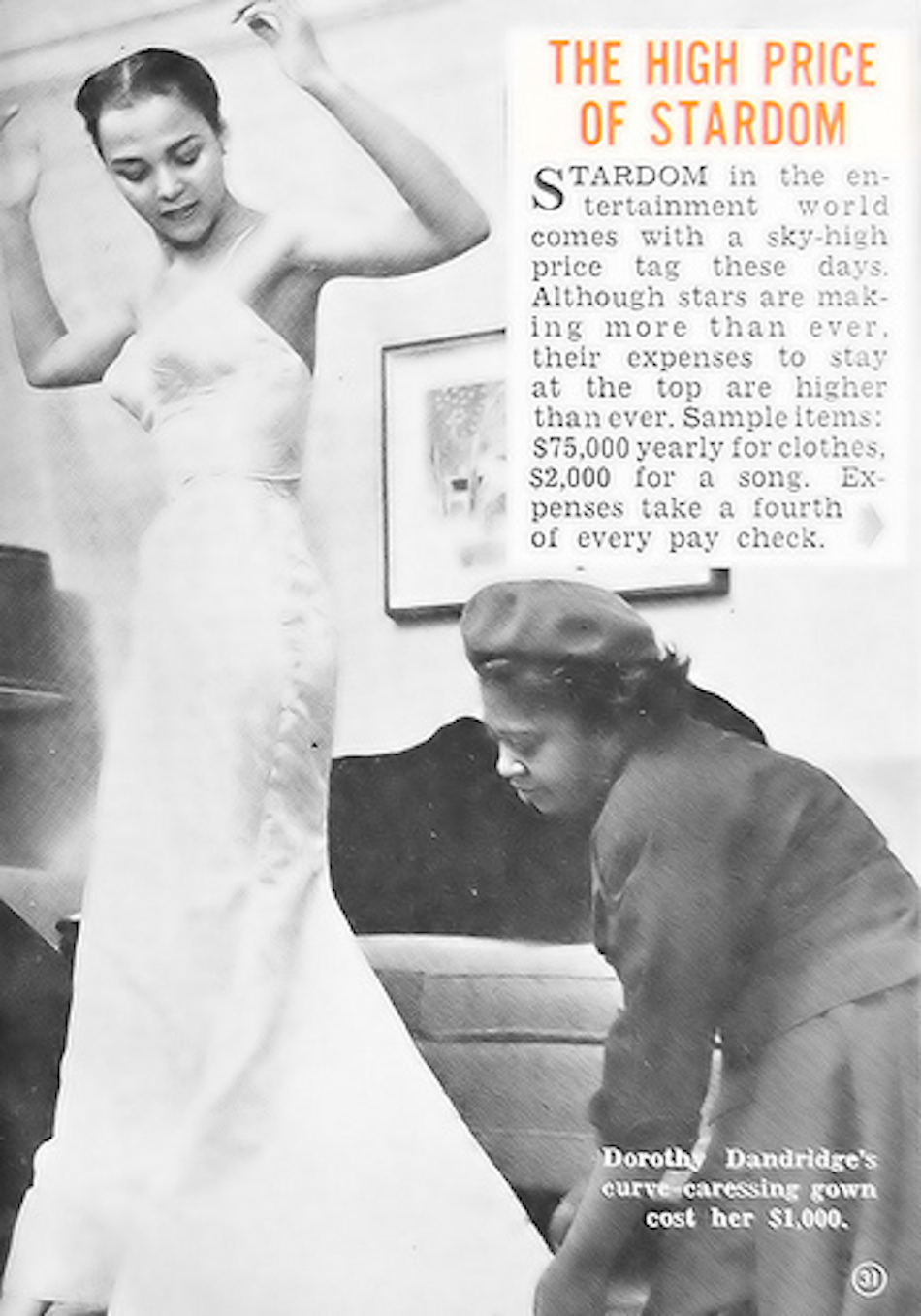 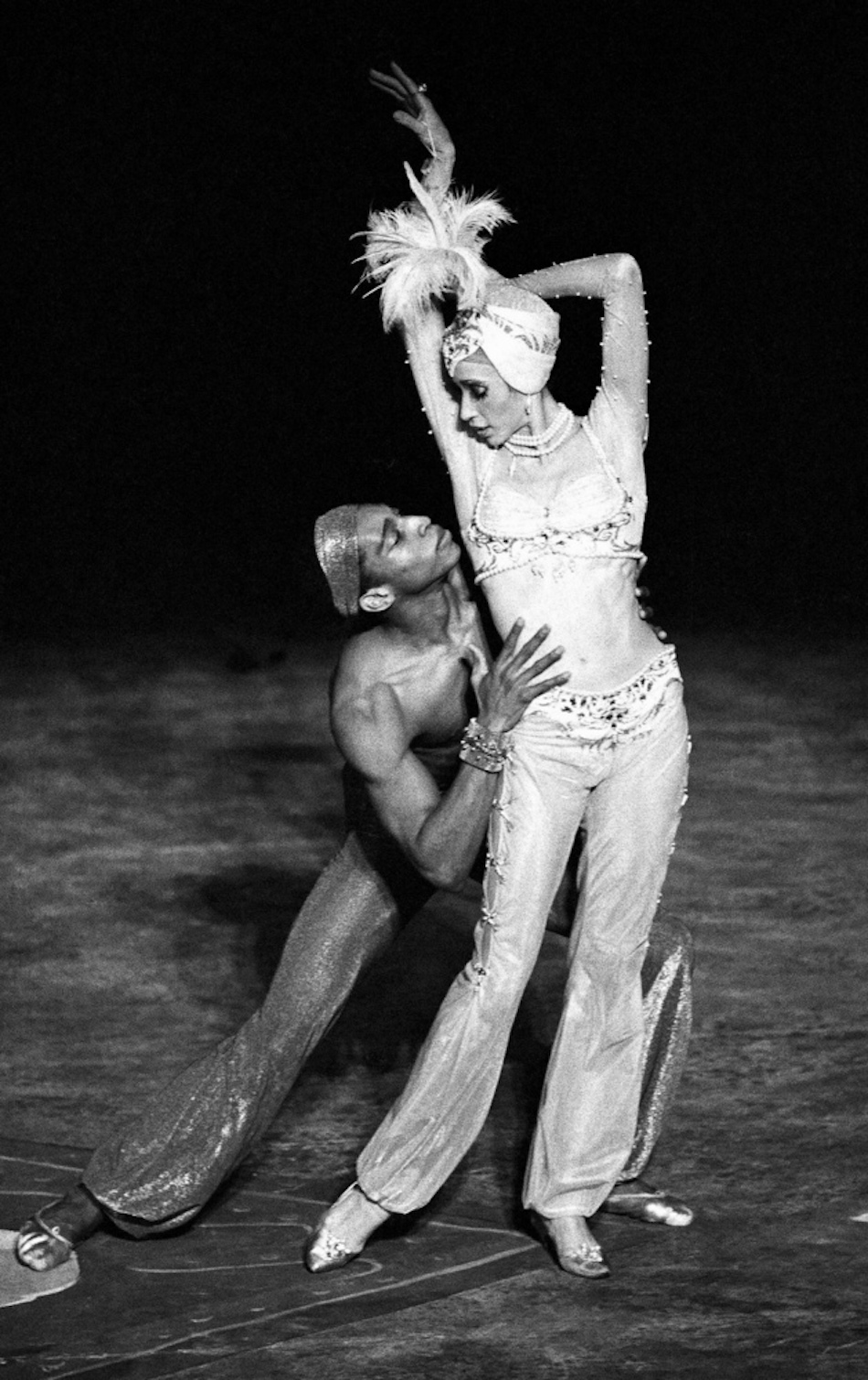 Racial and Ethnic Differences in Homicides of Adult Women and the Role of Intimate Partner Violence — United States, 2003–2014 | CDC

Homicide is the most severe health outcome of violence against women. Findings from this study of female homicides from NVDRS during 2003–2014 indicate that young women, particularly racial/ethnic minority women, were disproportionately affected. Across all racial/ethnic groups of women, over half of female homicides for which circumstances were known were IPV-related, with >90% of these women being killed by their current or former intimate partner. (Centers for Disease Control & Prevention).