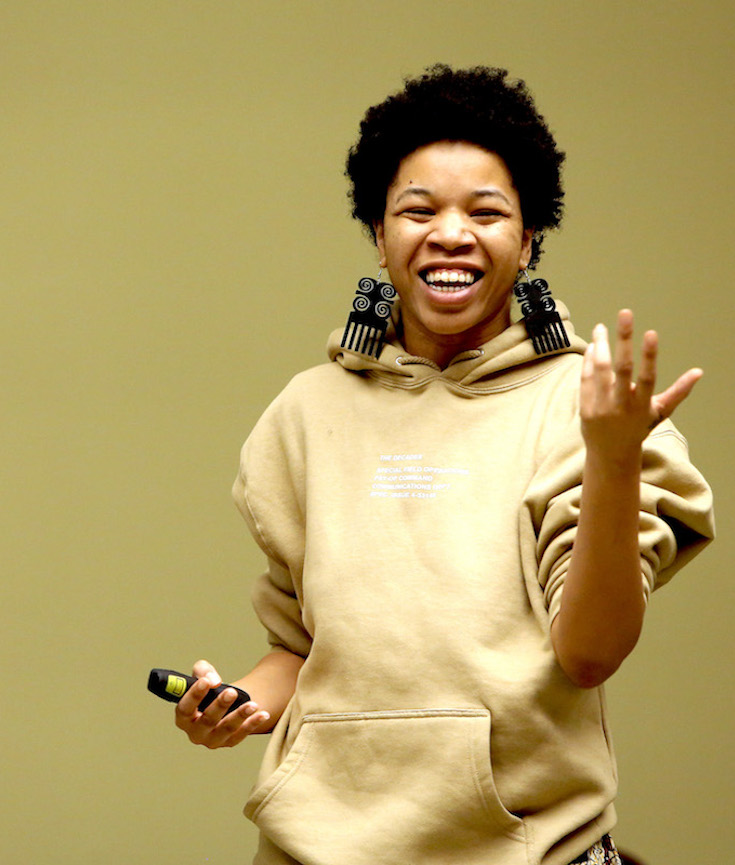 Keith Baird, Linguist Who Fought the Use of ‘Negro,’ Dies at 94 | The New York Times

Take a look at our introduction to Afrofuturism here. Throughout this month, we’ll also highlight and celebrate young, leading talents who already put into practice what a future with black people look like through their work in our daily profile series, ‘NextGen.’

In our tenth edition, meet the minds behind the Black Quantum Futurism collective. 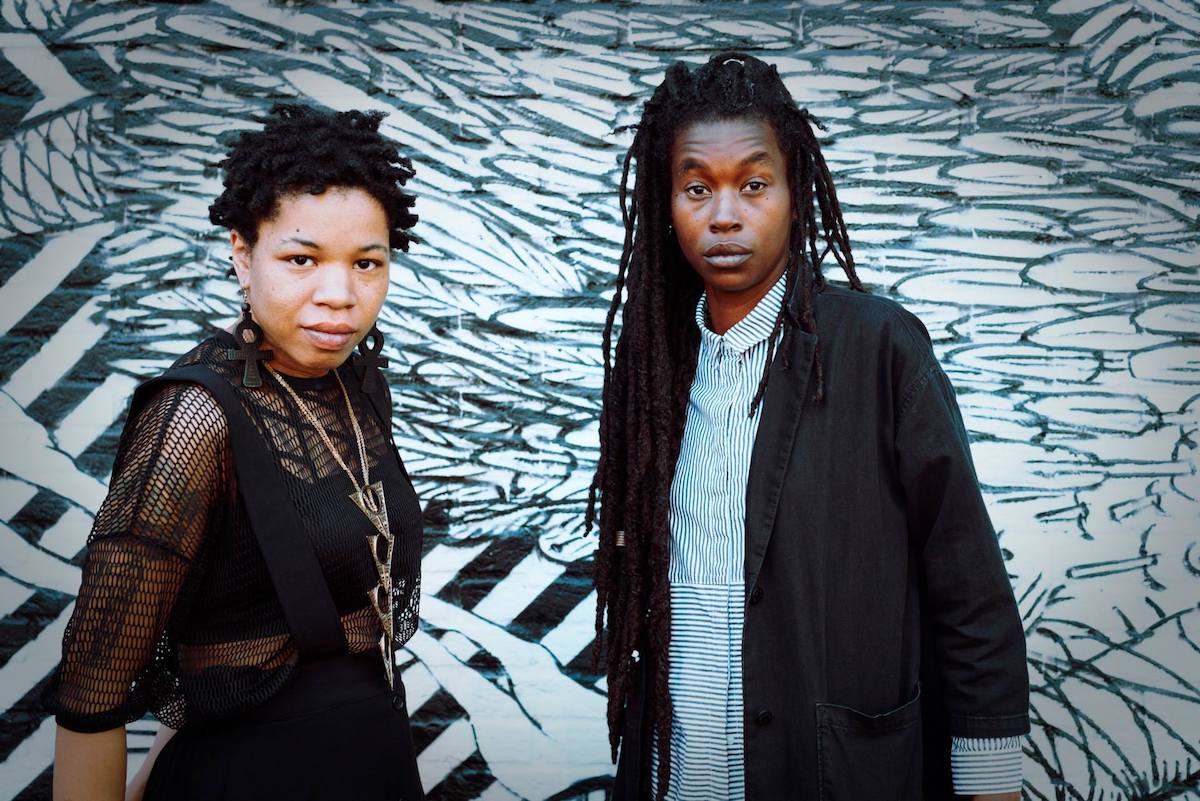 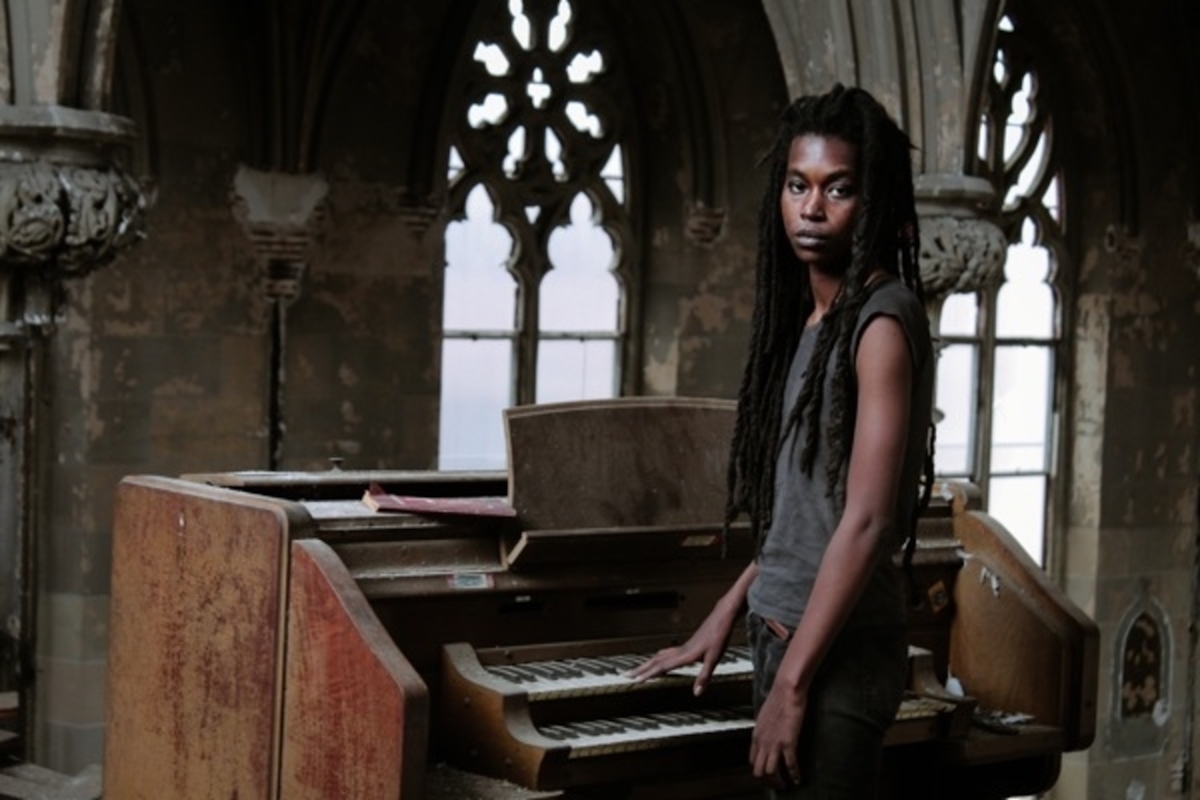 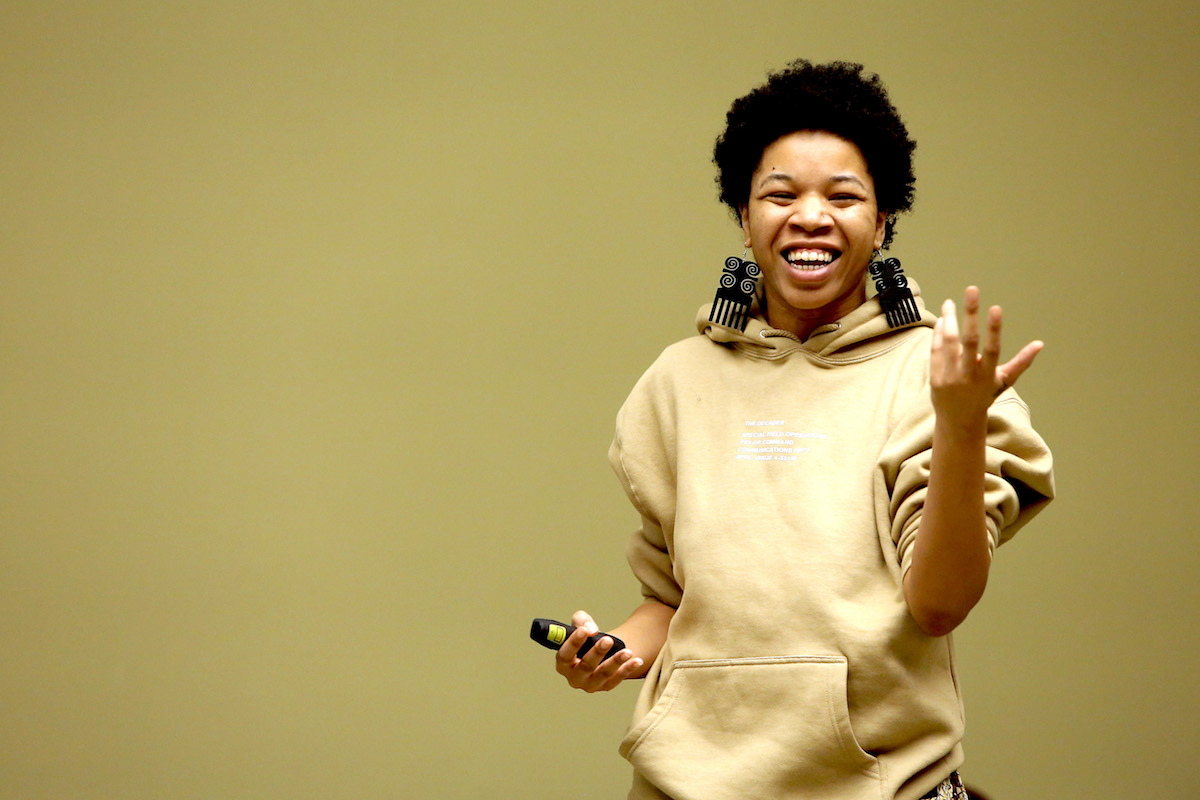 Black Quantum Futurism (BQF) is a new approach to living and experiencing reality by way of the manipulation of space-time in order to see into possible futures, and/or collapse space-time into a desired future in order to bring about that future’s reality. This vision and practice derives its facets, tenets, and qualities from quantum physics, futurist traditions, and Black/African cultural traditions of consciousness, time, and space. Where these three traditions intersect exists a creative plane that allows for the ability of African-descended people to see “into,” choose, or create the impending future.