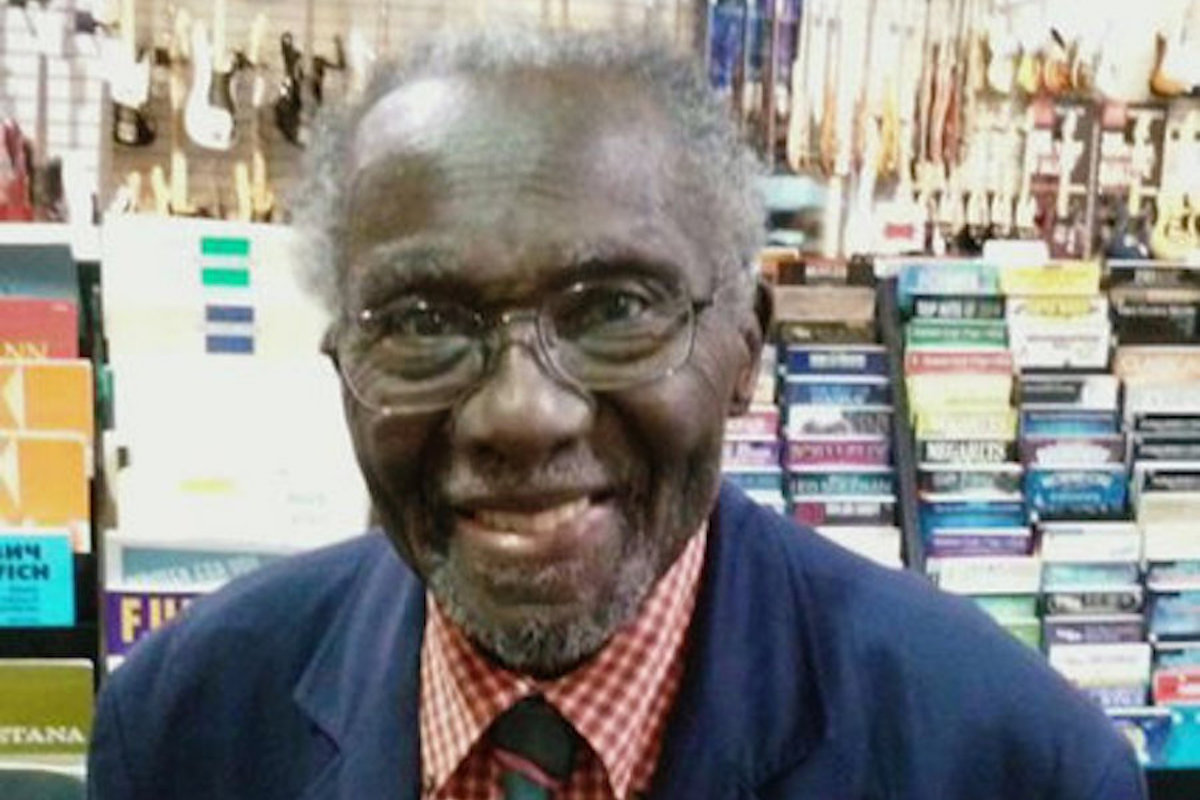 Letitia Wright on Her ‘Instinctual’ Approach to ‘Black Panther’ | WWD

His daughter Marcia Baird Burris said the cause was myelodysplastic syndromes, a group of bone-marrow disorders.

Mr. Baird was a teacher and administrator in New York City’s public school system when he began writing and speaking about the fraught connotations of the term Negro as the dominant way to describe people of African descent.

He told a conference of teachers in Washington in 1966 that Negro “is used solely to describe the slaved and the enslavable,” and that the time had come to shift to Afro-American as a connotation of ethnic identity, like, for example, Irish-American. 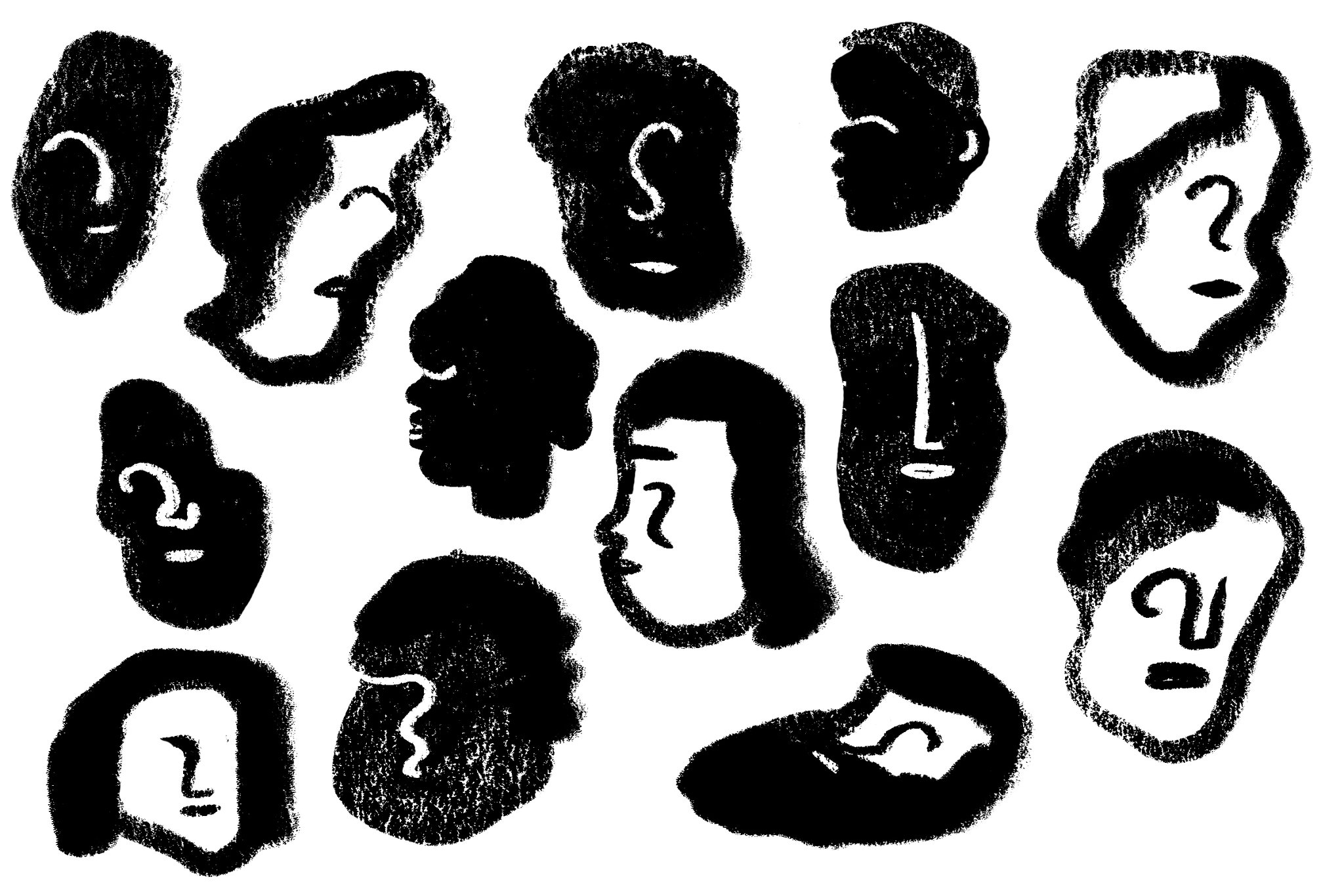 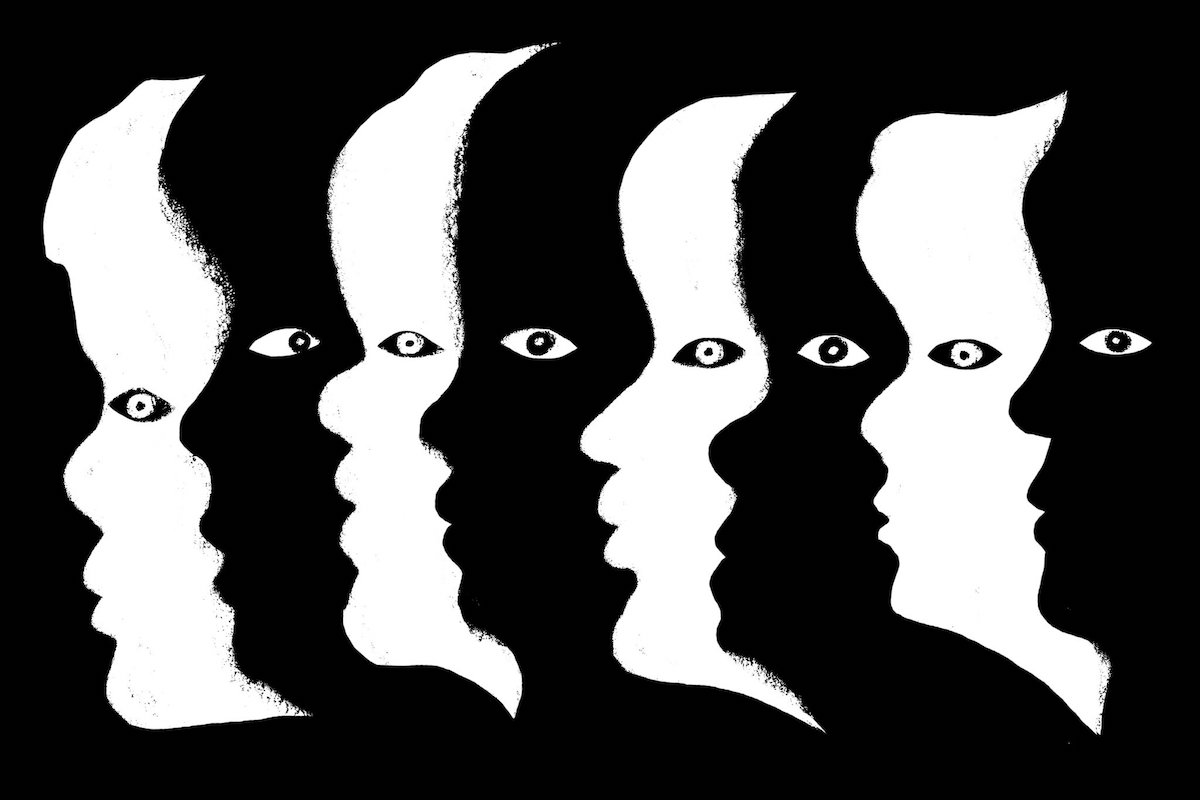