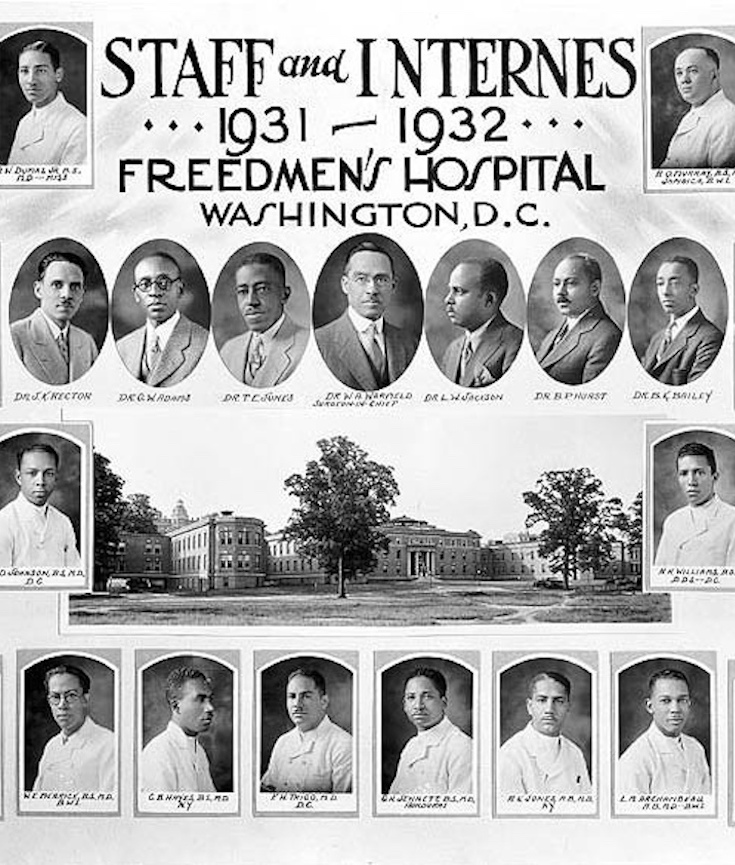 The hospital was located on the Camp Baker at 13th and R Streets in Northwest Washington. It remained in the same location until a new building was prepared in 1909 at Bryant and 6th Street. According to the history, the hospital was completely managed by the U.S. government. 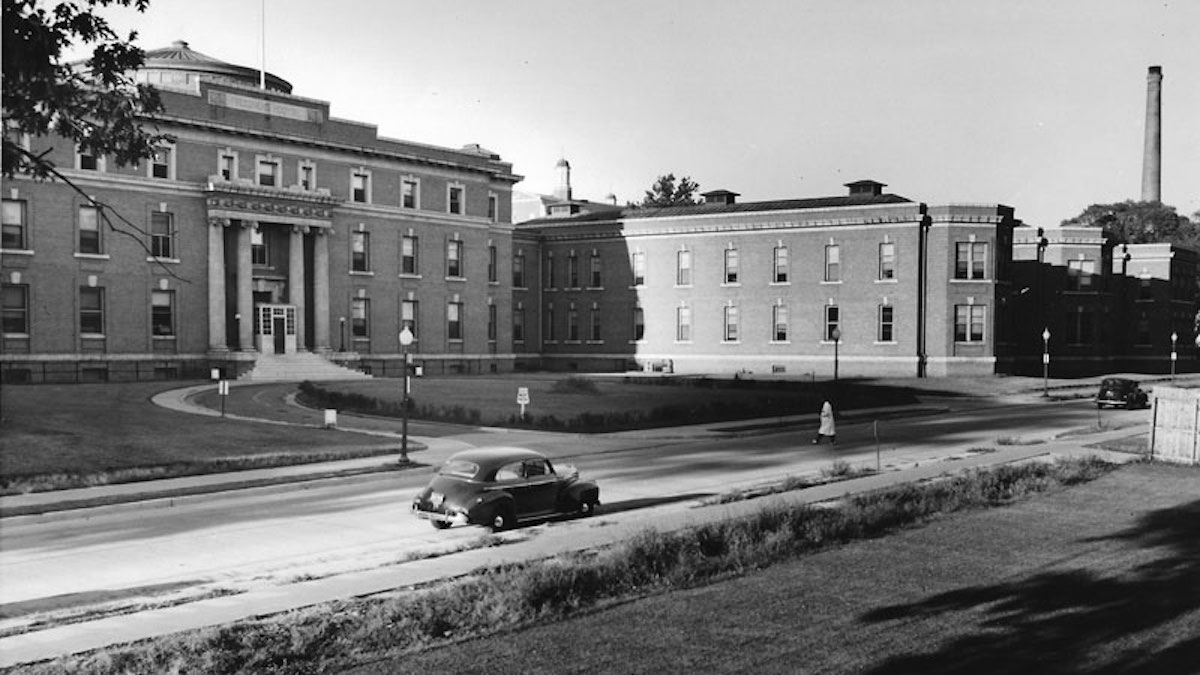 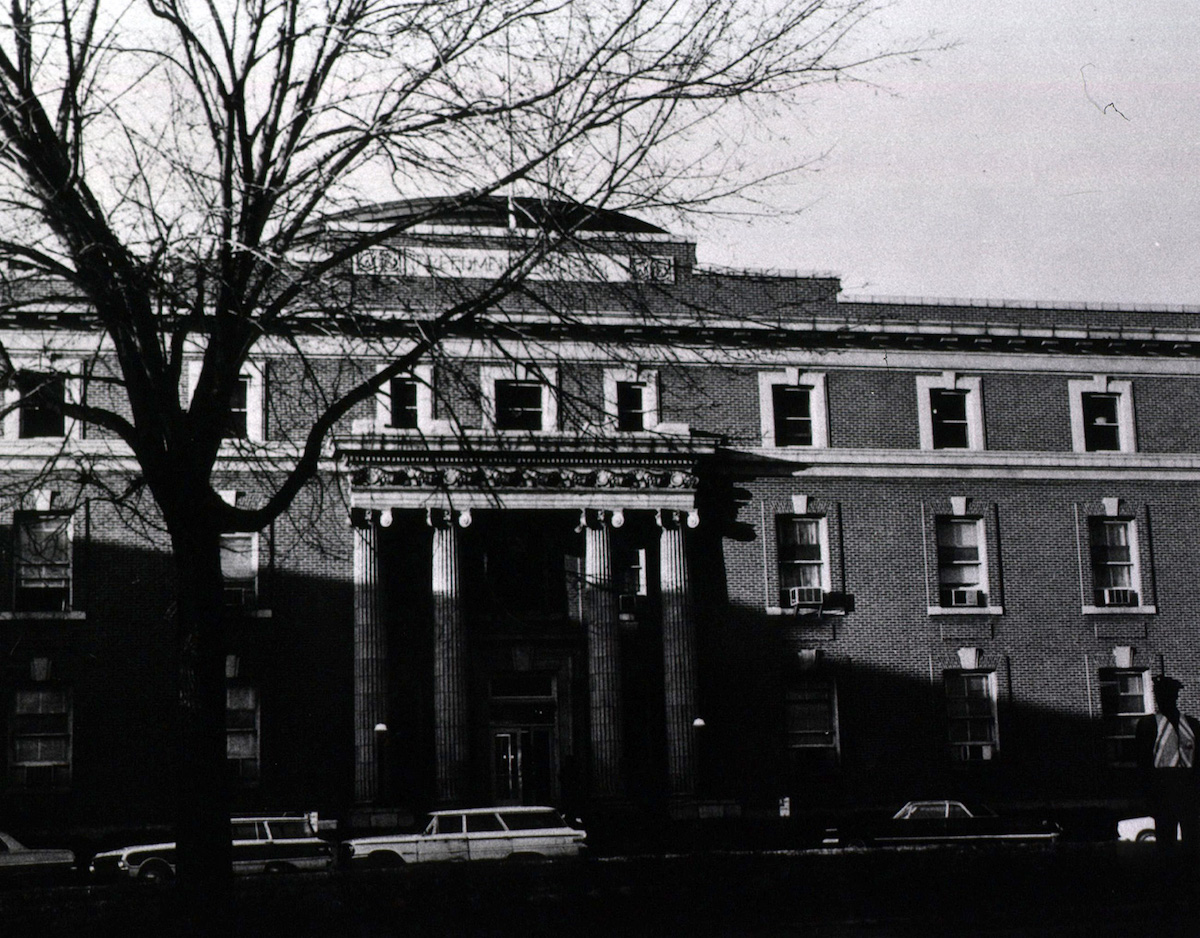 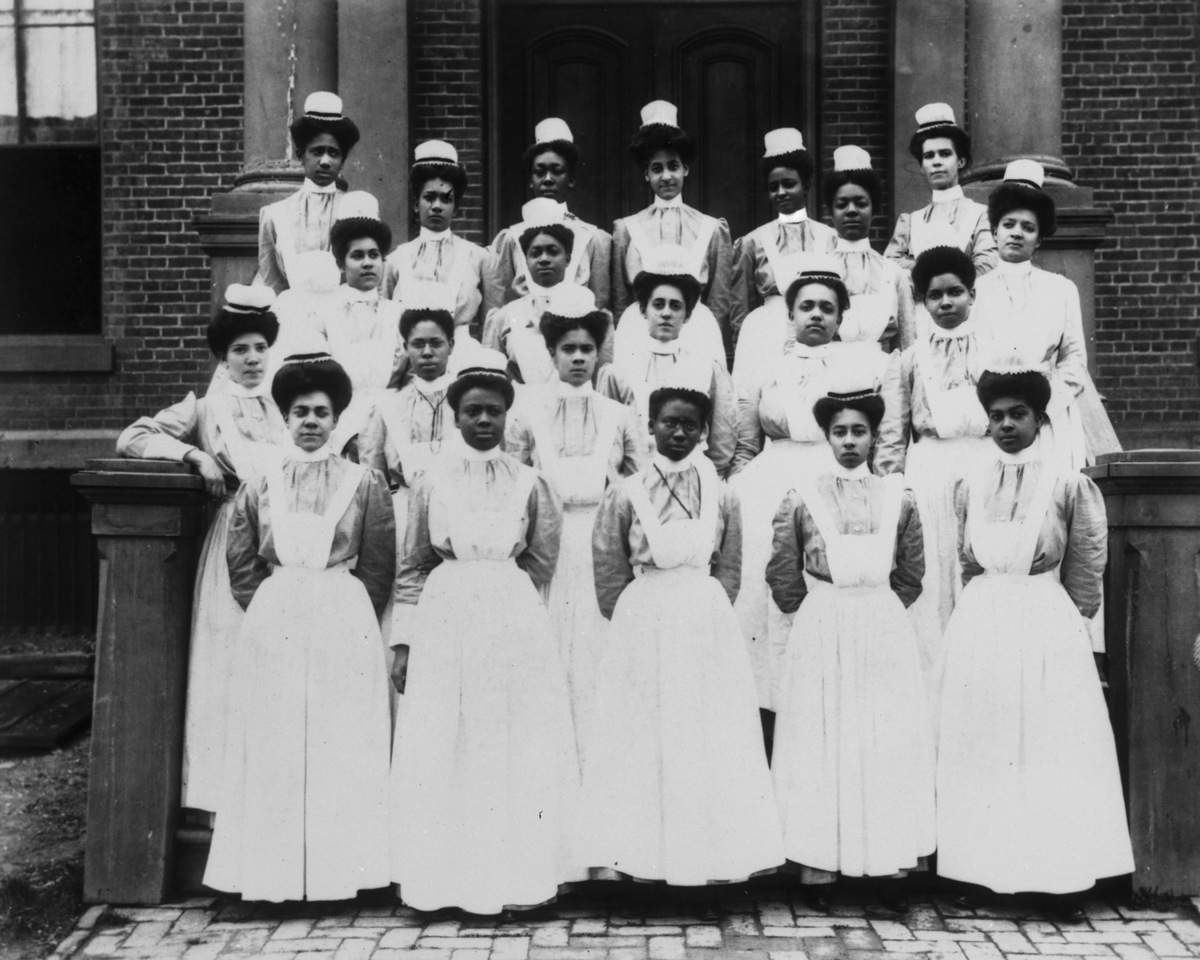 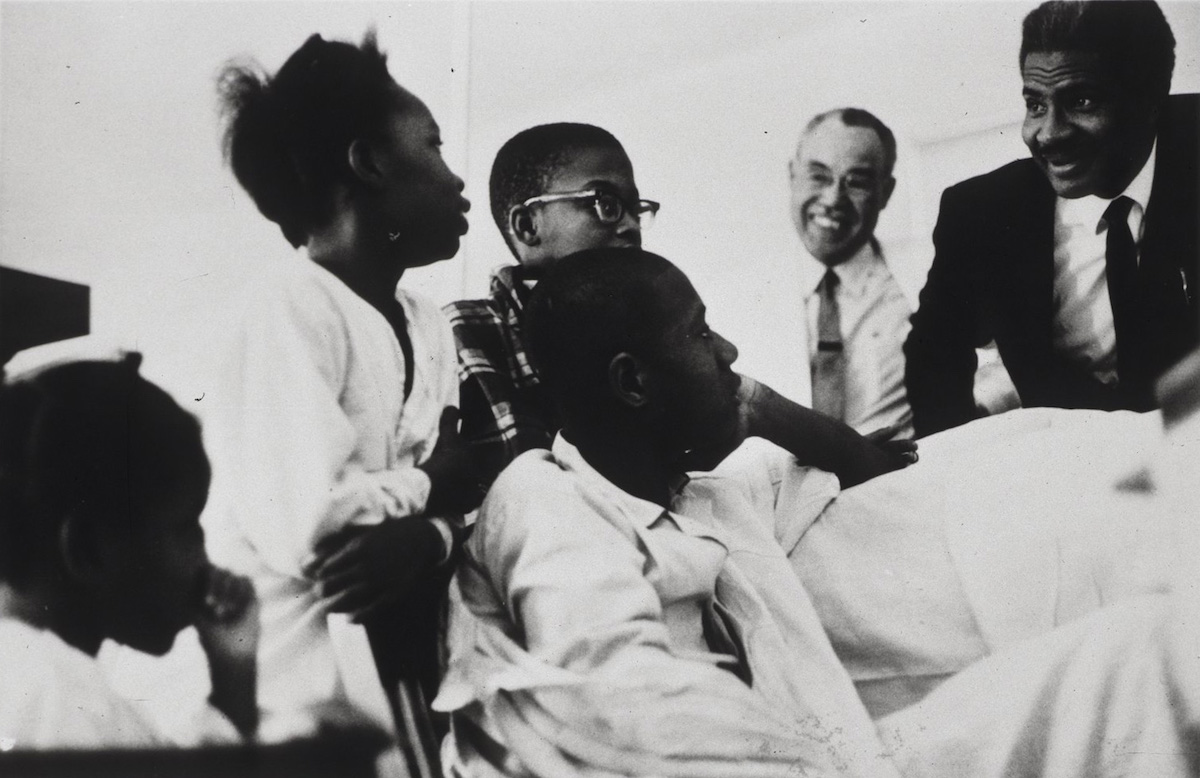 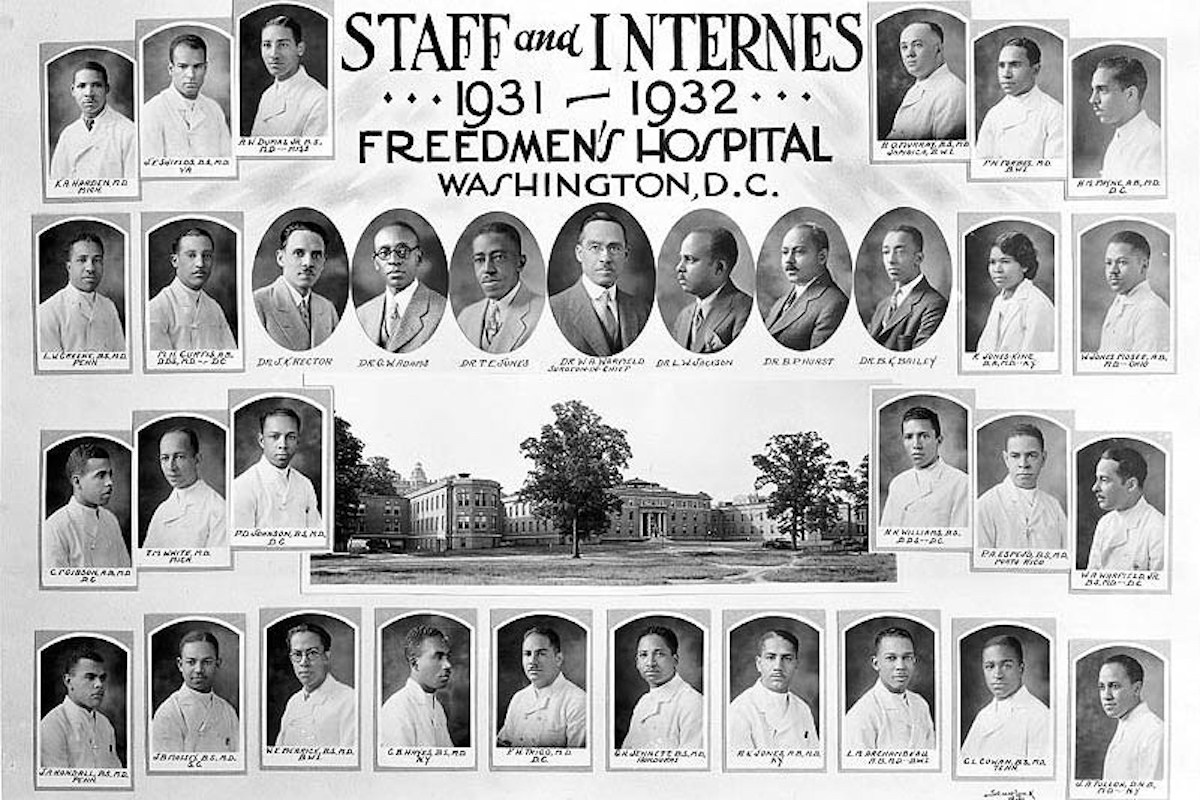 The mission of the College of Medicine includes improving health care through training programs and initiatives, discovering knowledge through research and supporting the education and training of postgraduate physicians, other healthcare providers and graduate students in biomedical sciences. Many College of Medicine students gain professional experience at Howard University Hospital, the primary teaching hospital for the school. (Wikipedia).