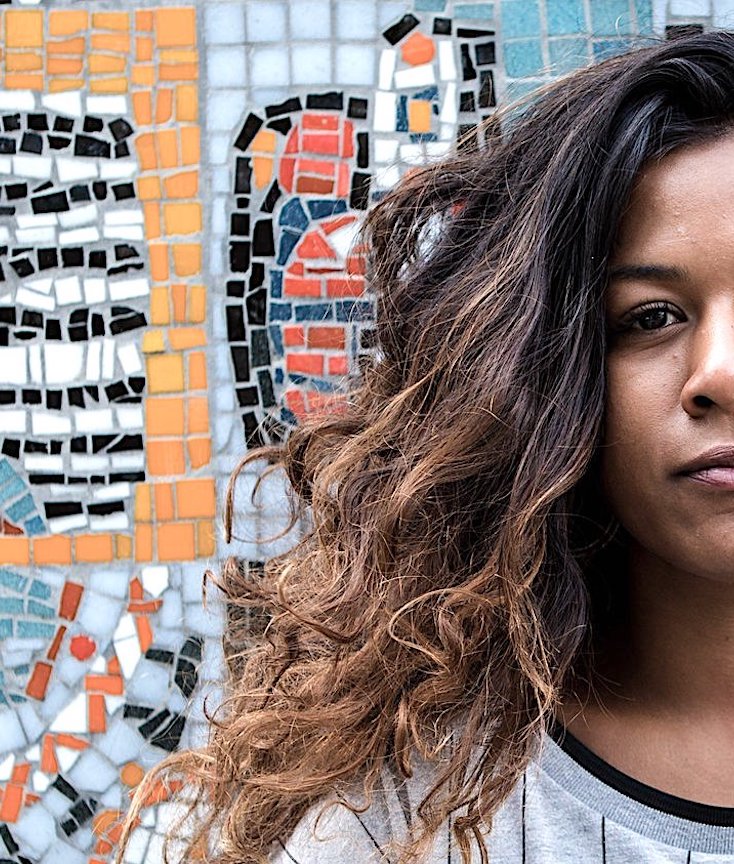 The first time I was sexually assaulted on public transport, I was 12 years old. Though at the time I wasn’t sure whether I had been. Like many young women, I’ve never felt too confident in calling out these events with certainty.

At the time I was sitting on the lower deck of the bus on my way to school. I was in school uniform; a navy jumper emblazoned with a white crest saying something in Latin about hard work. I sat uncomfortably as a man next to me began to caress my leg. Just the thigh, no further, but clearly an inappropriately close interaction. I was frozen – not necessarily with dread, but confusion. Was he doing it accidentally? Maybe I was just being sensitive, he seemed so calm, and nobody else seemed to notice.

Like every time it has happened since, the memory comes to me in strange sepia tones where I feel like a bystander watching in horror from the outside – unlike my other full-colour memories. 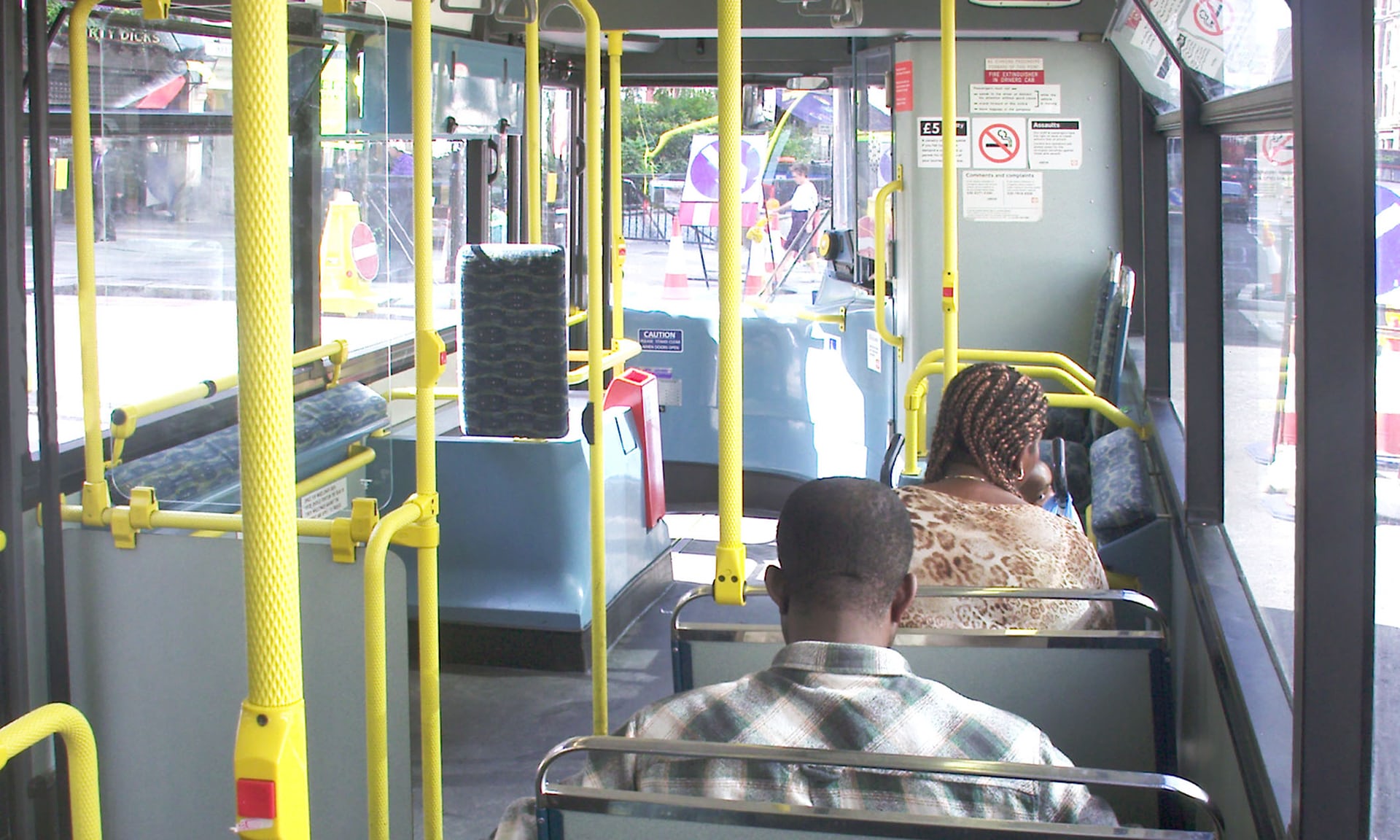 The Everyday Sexism project aims to take a step towards gender equality, by proving wrong those who tell women that they can’t complain because we are equal. It is a place to record stories of sexism faced on a daily basis, by ordinary women, in ordinary places. To show that sexism exists in abundance in the UK workplace and that it is very far from being a problem we no longer need to discuss. To provoke responses so numerous and wide-ranging that the problem becomes impossible to ignore. To report the way you have been treated, even if it has not been taken seriously elsewhere. To stand up and say ‘this isn’t right’, even if it isn’t big or outrageous or shocking. Even if you’ve got used to thinking that it is ‘just the way things are’. (Website).