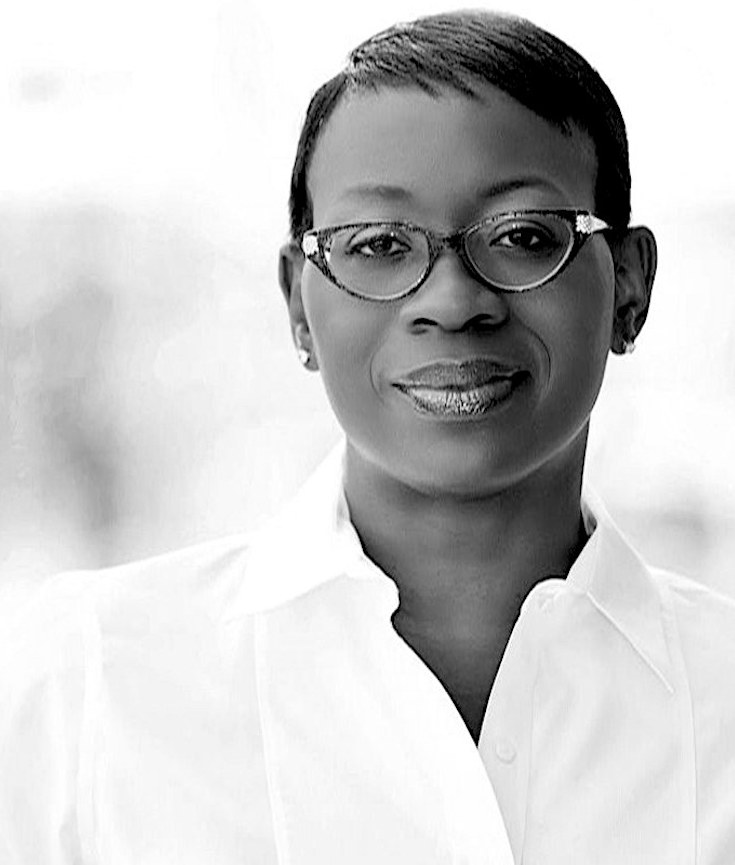 A former Ohio state senator and secretary of state candidate, she’s straight out of hardscrabble Cleveland, with the political scars to prove it.

Despite being on the edge of Generation X, Turner has the “Ain’t nobody got time for that” political attitude of Rep. Maxine Waters (D-Calif.), the inherent badassery of ’70s Pam Grier and the inside knowledge of Olivia Pope without all the drama.

After years of making Republicans tuck in their chains, and snatching wigs from Democrats who want black votes but not black power, Turner has been placed in the most interesting of positions: head of Our Revolution, the 501(c)(3) nonprofit dedicated to continuing the Bernie Sanders revolution of 2016. The Root spoke with Turner about what it’s like to become one of the most powerful women in American politics, and whether or not Bernie bros can ever get over their race problem. 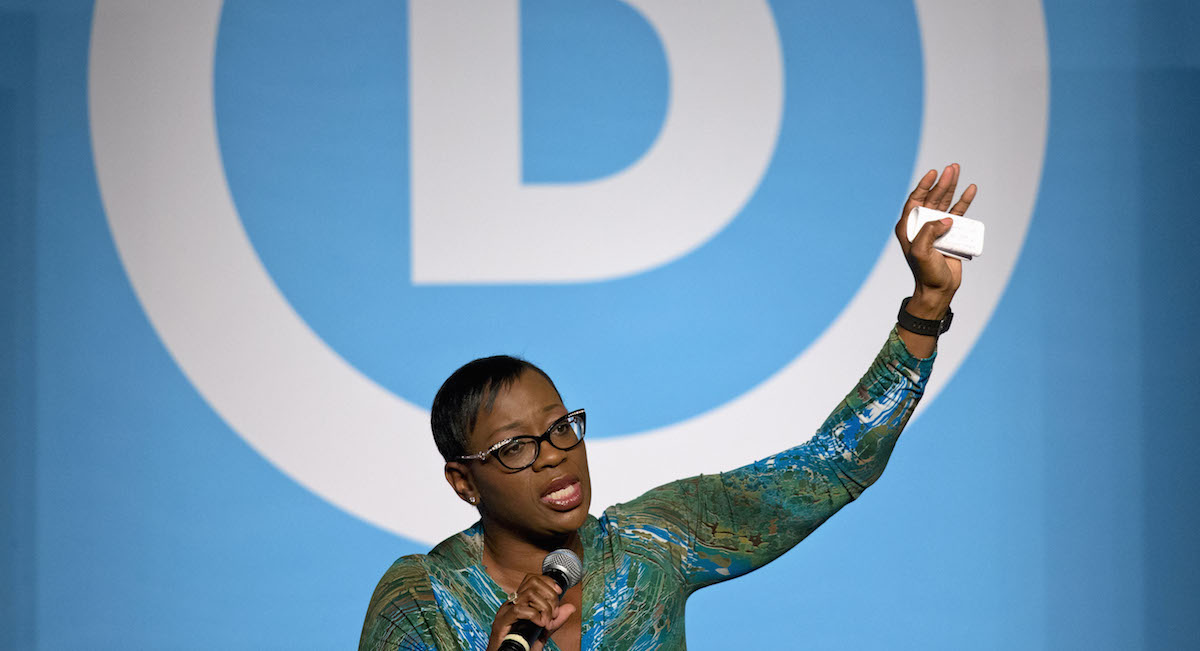 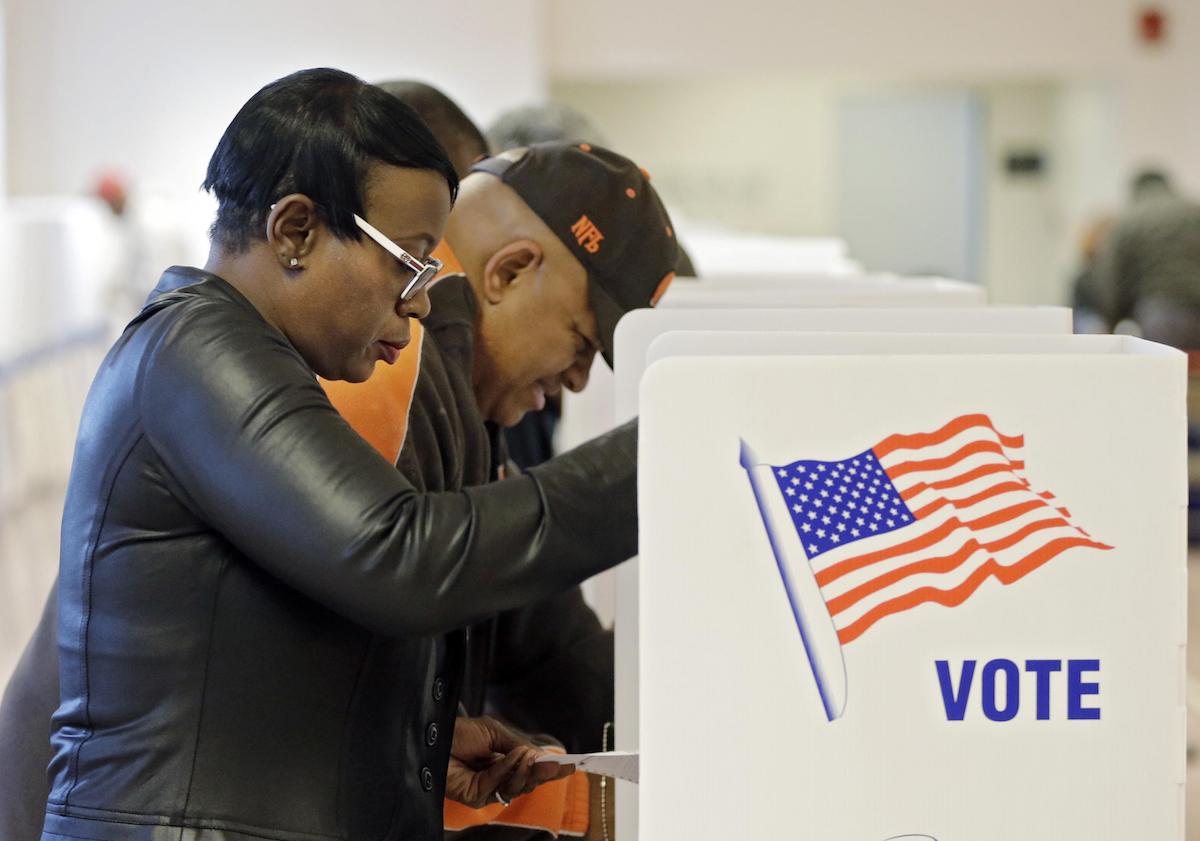 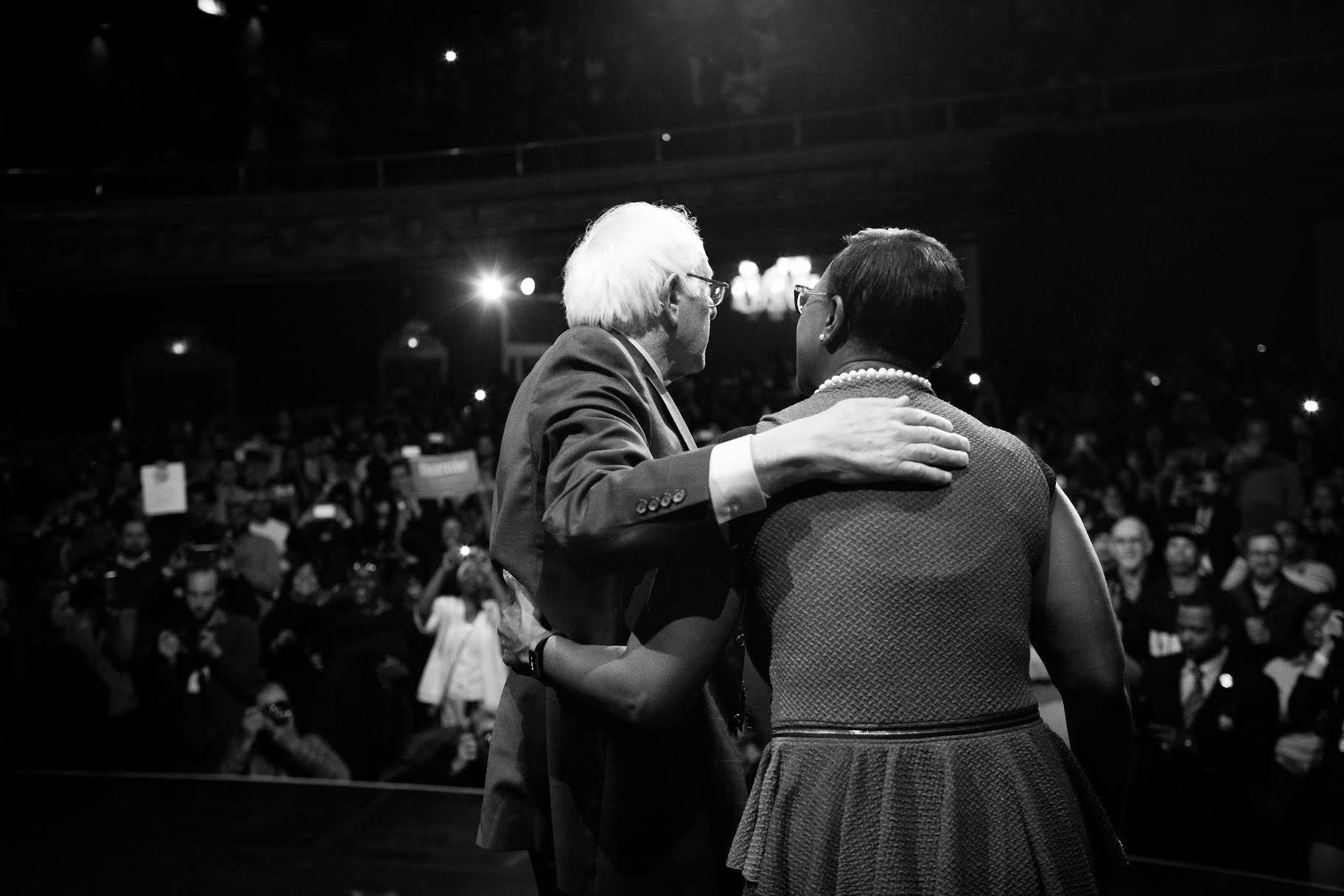 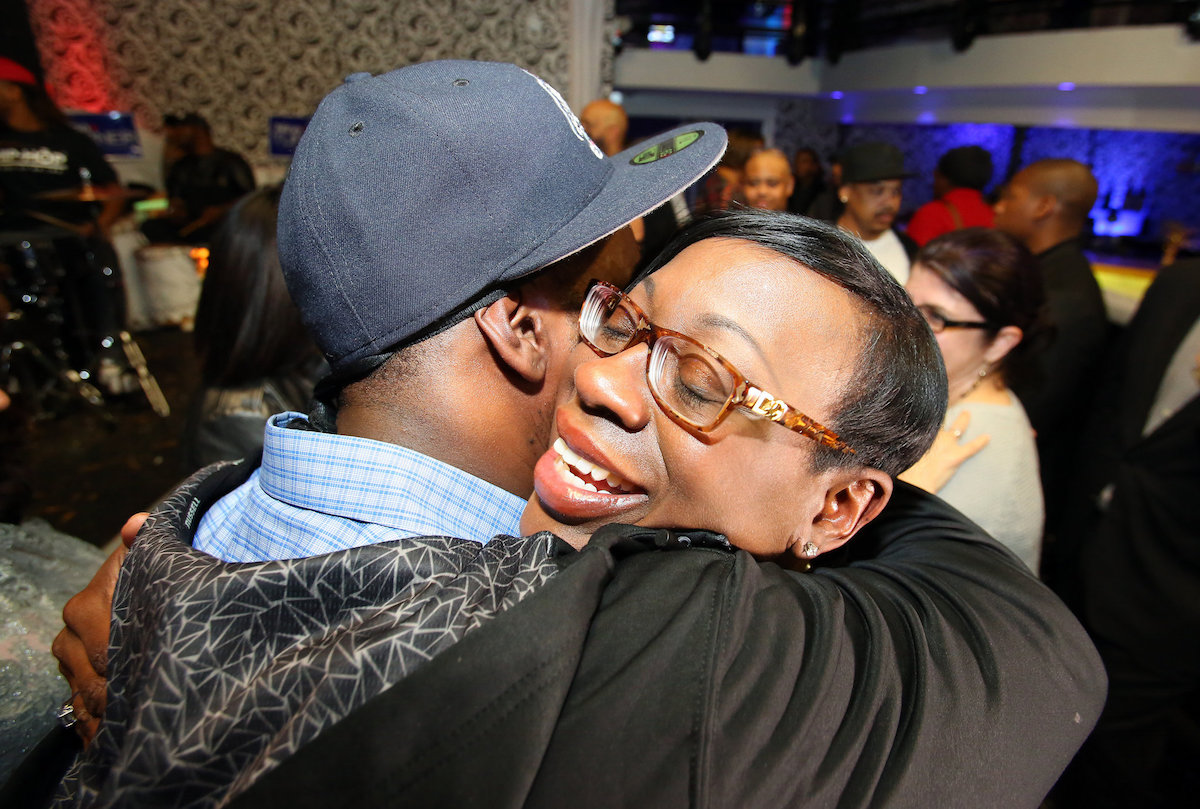 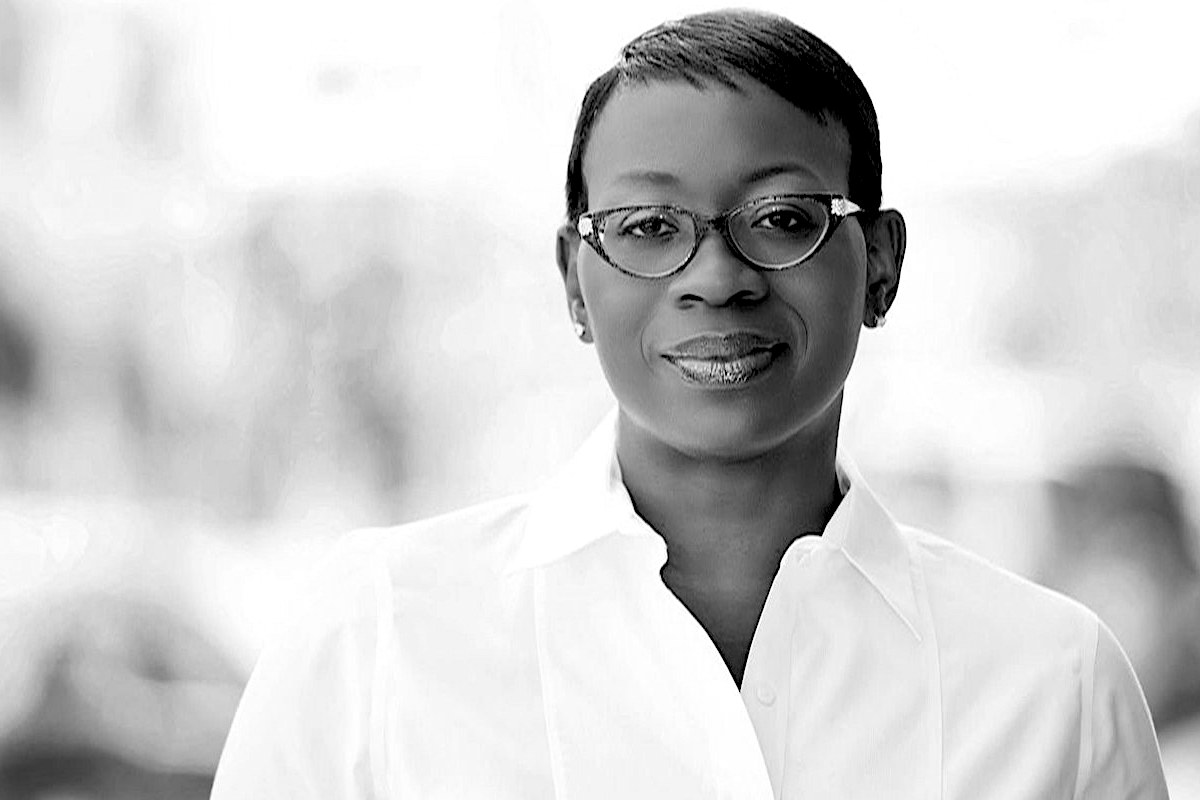 Our Revolution is an American progressive political action organization spun out of Senator Bernie Sanders’ 2016 presidential campaign to continue its work. The organization’s mission is to educate voters about issues, get people involved in the political process, and work to organize and elect progressive candidates. Our Revolution is also the title of a book by Sanders released in November 2016.

The organization officially launched on August 24, 2016, designated as a 501(c)(4), with a presentation that was live-streamed online via YouTube to meetings across the country and shown by Free Speech TV.

Our Revolution’s three main goals are: (1) to revitalize American democracy by engaging millions of individuals in the political processes; (2) to empower the next generation of progressive leaders; (3) to elevate political consciousness by educating the public about issues confronting the United States.

More specifically, the organization aims to create, support, promote and elect progressive candidates from school board to US Senate; support and help pass progressive ballot measures; create, train and mobilize activists; and protest things such as oil pipelines and the Trans-Pacific Partnership. The progressive issues Our Revolution promotes are almost identical to those of Sanders’s 2016 presidential campaign: reducing income and wealth inequality, working for single-payer healthcare, reducing the price of prescription drugs, instituting a $15 minimum wage, expanding Social Security, creating jobs, and making public colleges and universities tuition-free. The organization will support minority rights, specifically African American, Latino and Native American rights, including government respect of treaties with Native Americans. Organizations that support Our Revolution include People for Bernie, National Nurses United, and the Communications Workers of America, among others. (Wikipedia).