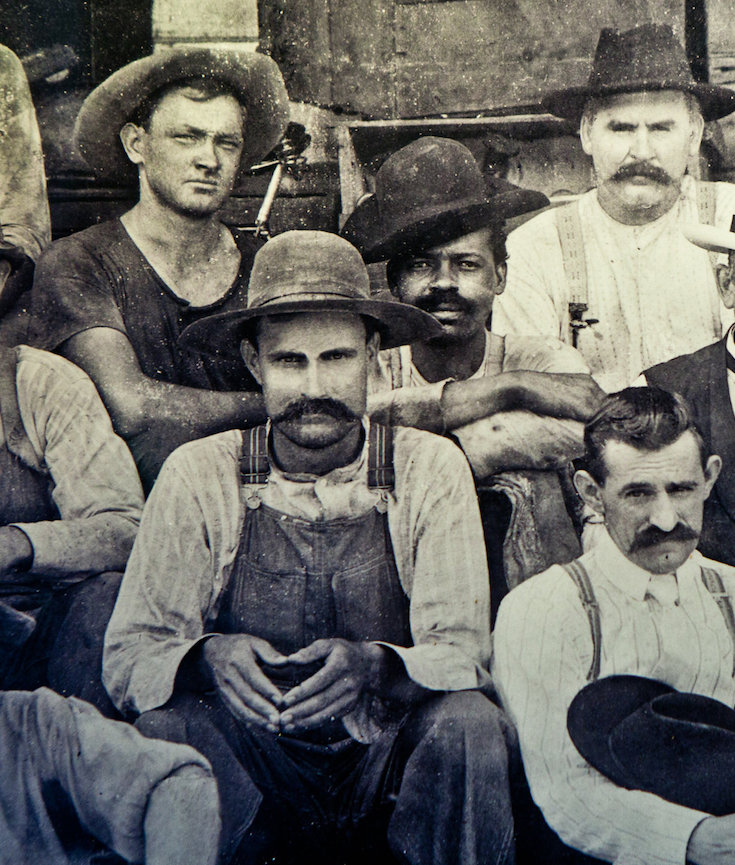 Sometime in the 1850s, when Daniel was a boy, he went to work for a preacher, grocer and distiller named Dan Call. The preacher was a busy man, and when he saw promise in young Jack, he taught him how to run his whiskey still — and the rest is history.

This year is the 150th anniversary of Jack Daniel’s, and the distillery, home to one of the world’s best-selling whiskeys, is using the occasion to tell a different, more complicated tale. Daniel, the company now says, didn’t learn distilling from Dan Call, but from a man named Nearis Green — one of Call’s slaves.

This version of the story was never a secret, but it is one that the distillery has only recently begun to embrace, tentatively, in some of its tours, and in a social media and marketing campaign this summer.

“It’s taken something like the anniversary for us to start to talk about ourselves,” said Nelson Eddy, Jack Daniel’s in-house historian.

Frontier history is a gauzy and unreliable pursuit, and Nearis Green’s story — built on oral history and the thinnest of archival trails — may never be definitively proved. Still, the decision to tell it resonates far beyond this small city. 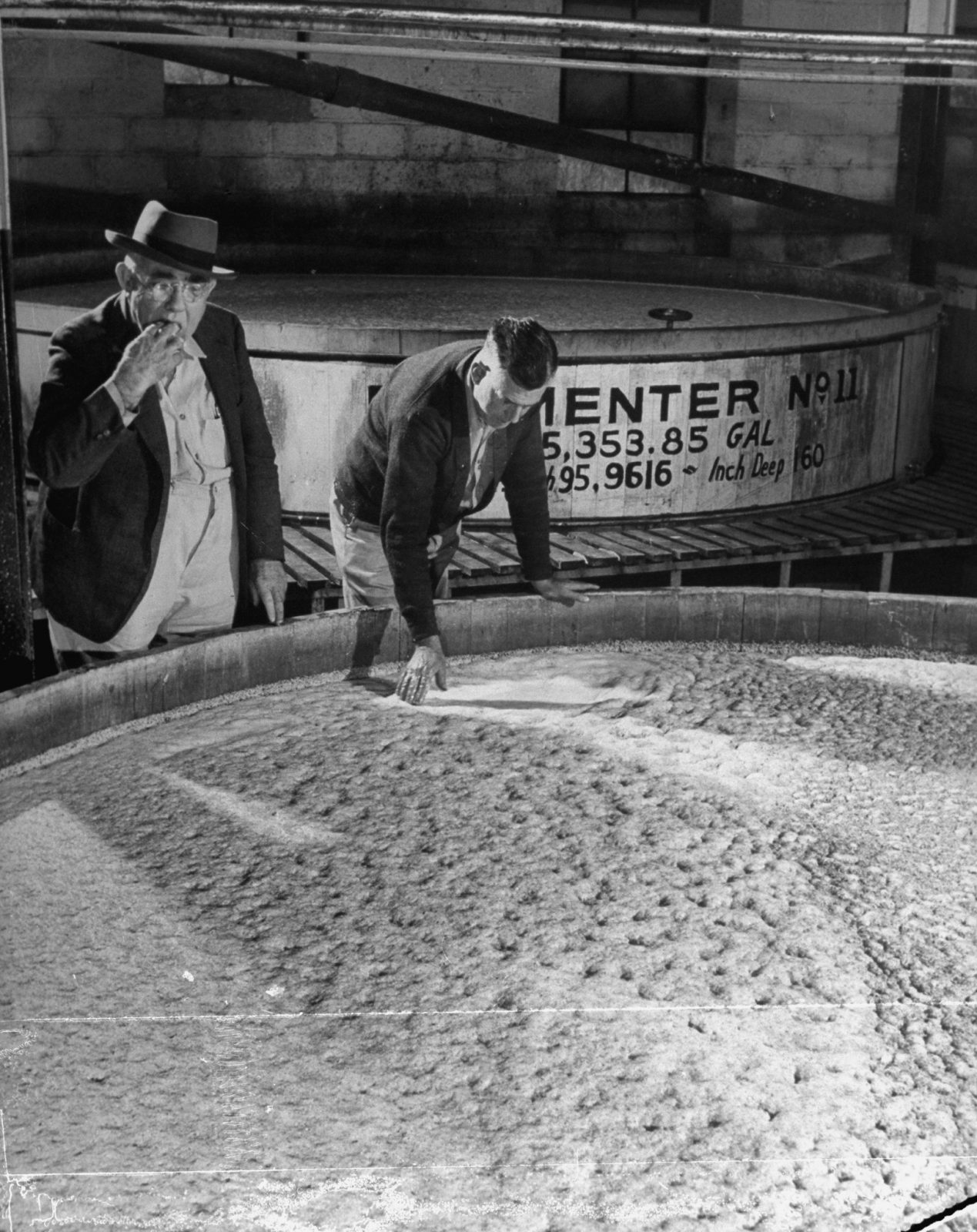 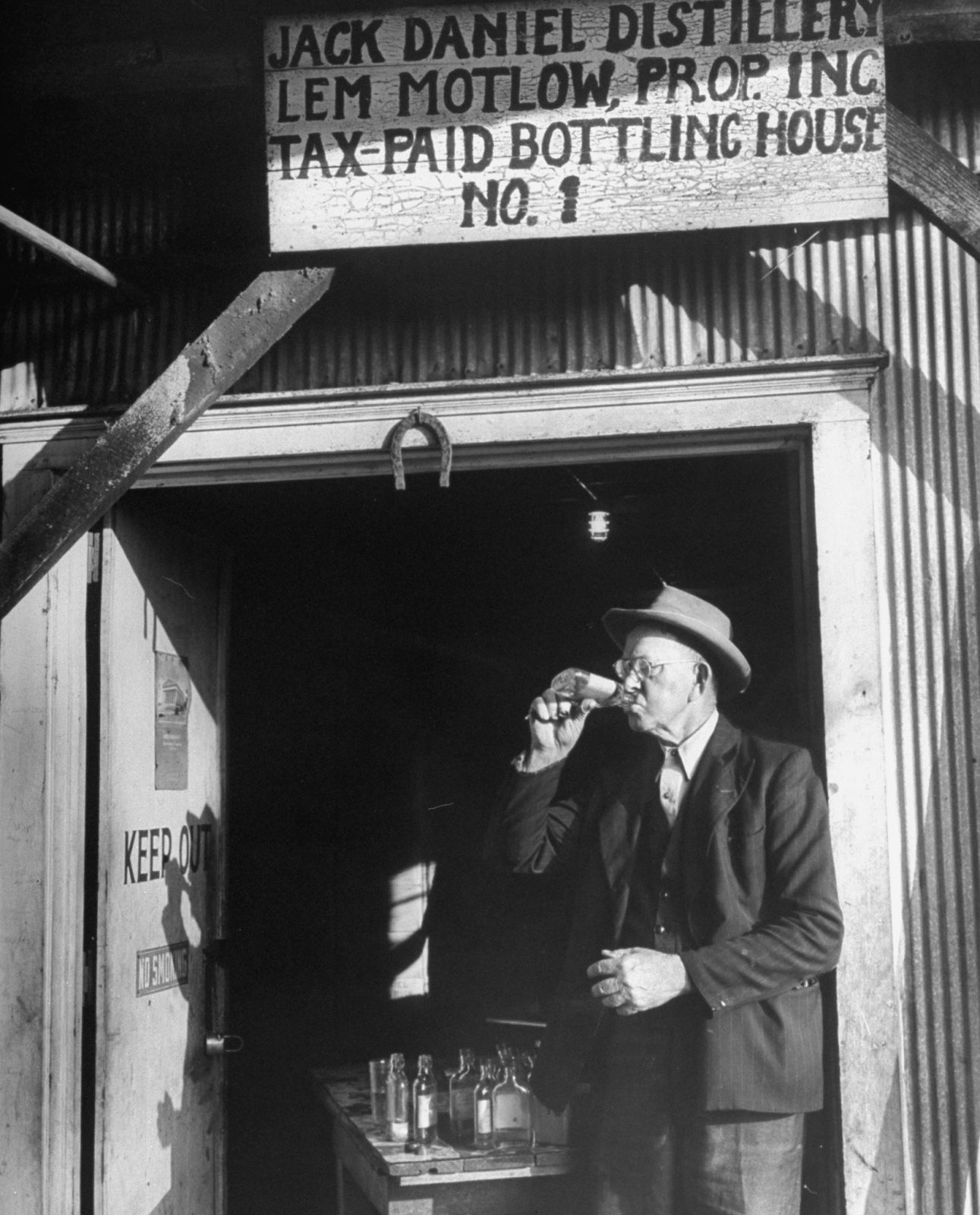 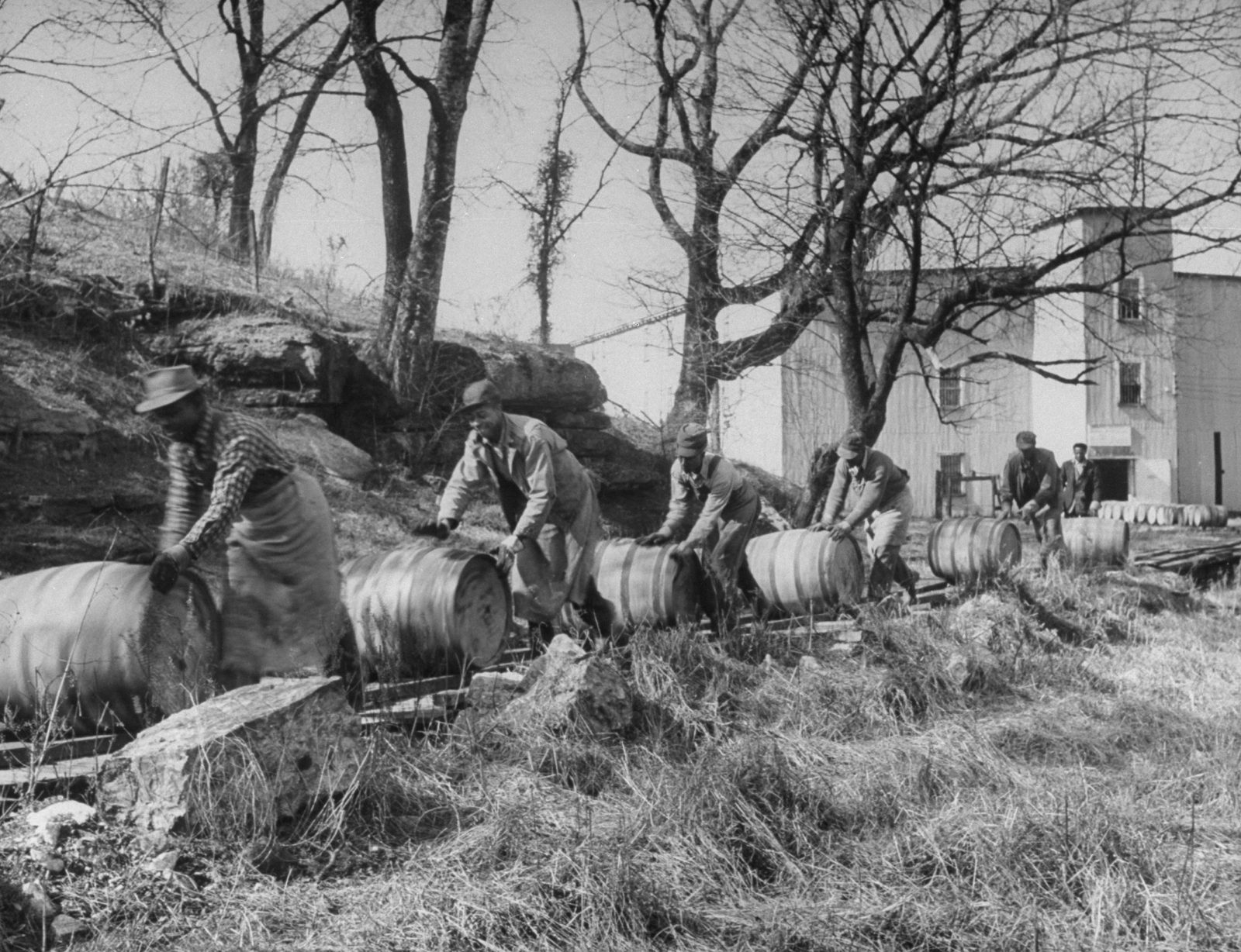 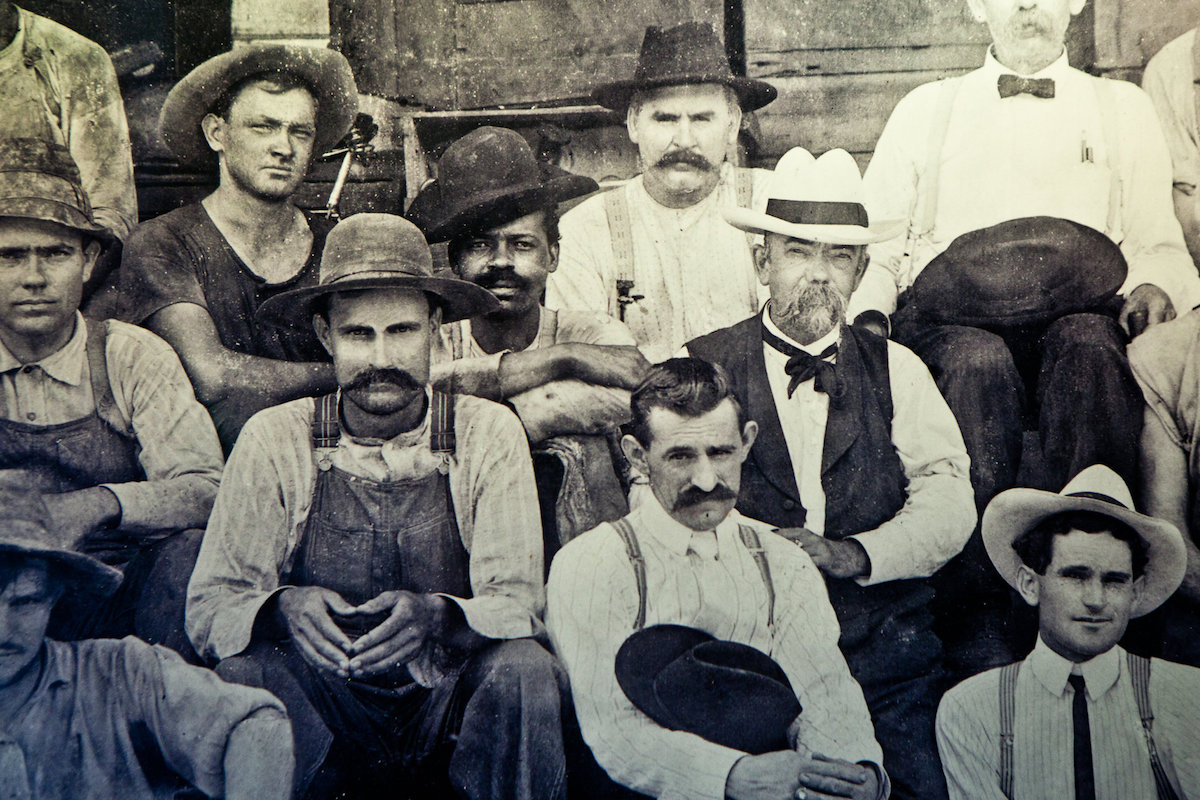 Blood and Whiskey: The Life and Times of Jack Daniel | Peter Krass

The first-ever biography of the man who created America’s most famous whiskey.

Born in Lynchburg, Tennessee, in 1850, Jack Daniel became a legendary moonshiner at age 15 before launching a legitimate distillery ten years later. By the time he died in 1911, he was an American legend-and his Old No. 7 Tennessee sipping whiskey was an international sensation, the winner of gold medals at the St. Louis World’s Fair and the Liege International Exposition in Belgium. Blood and Whiskey captures Daniel’s indomitable rise in the rough-edged world of the nineteenth-century whiskey trade-and shows how his commitment to quality (his whiskey was always charcoal-filtered) and his flair for marketing and packaging (he launched his distinctive square bottle in 189-5) helped create one of America’s most venerable and recognizable brands. (Amazon).