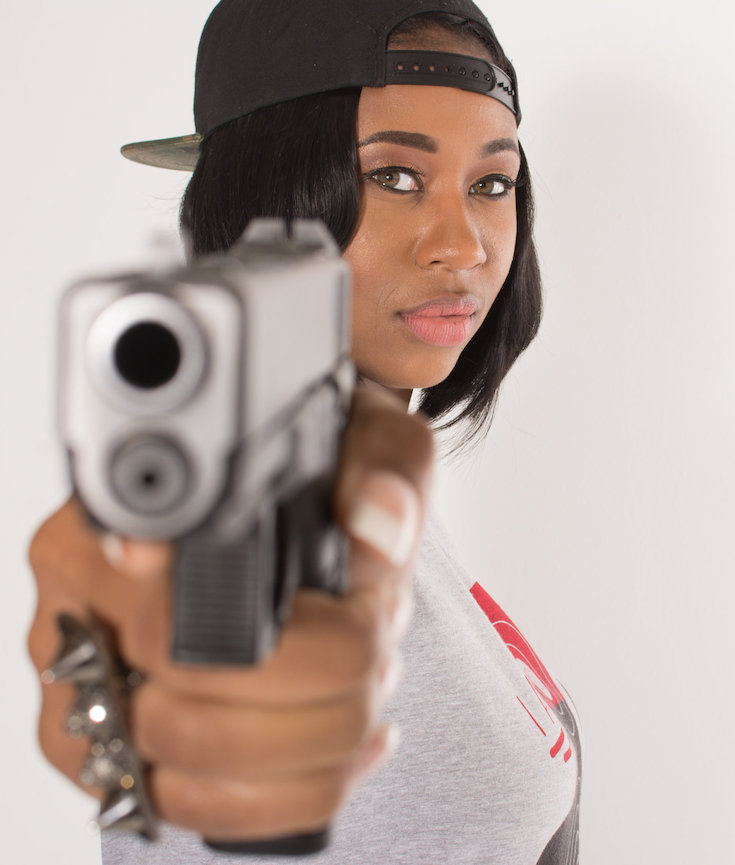 Her instructor says self-defense is not about killing someone, but is instead about eliminating a threat. If the gun gets taken away by a bad guy, the instructor says, “I promise you they’re not going to be having any sympathy or going through the thought process you are.”

Gently she adds that if the student isn’t comfortable with the lethal potential of the gun, buying one might not be for her. 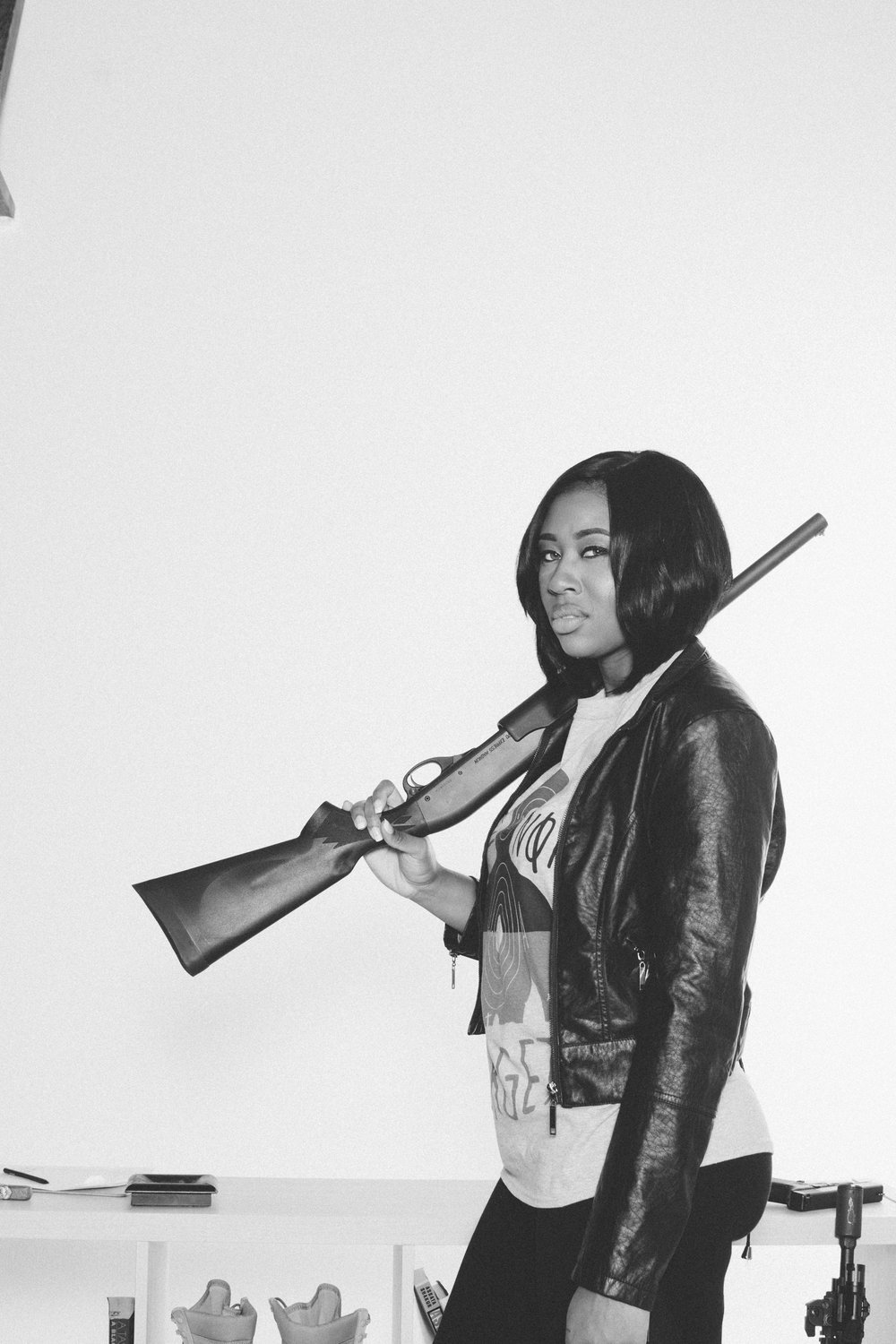 Marchelle Tigner, known to her students and others as “Tig,” is on a mission: to train at least 1 million women how to shoot a firearm. She had spent no time around guns before joining the National Guard. Now, as a survivor of domestic violence and sexual assault, she wants to give other women of color the training she hadn’t had. 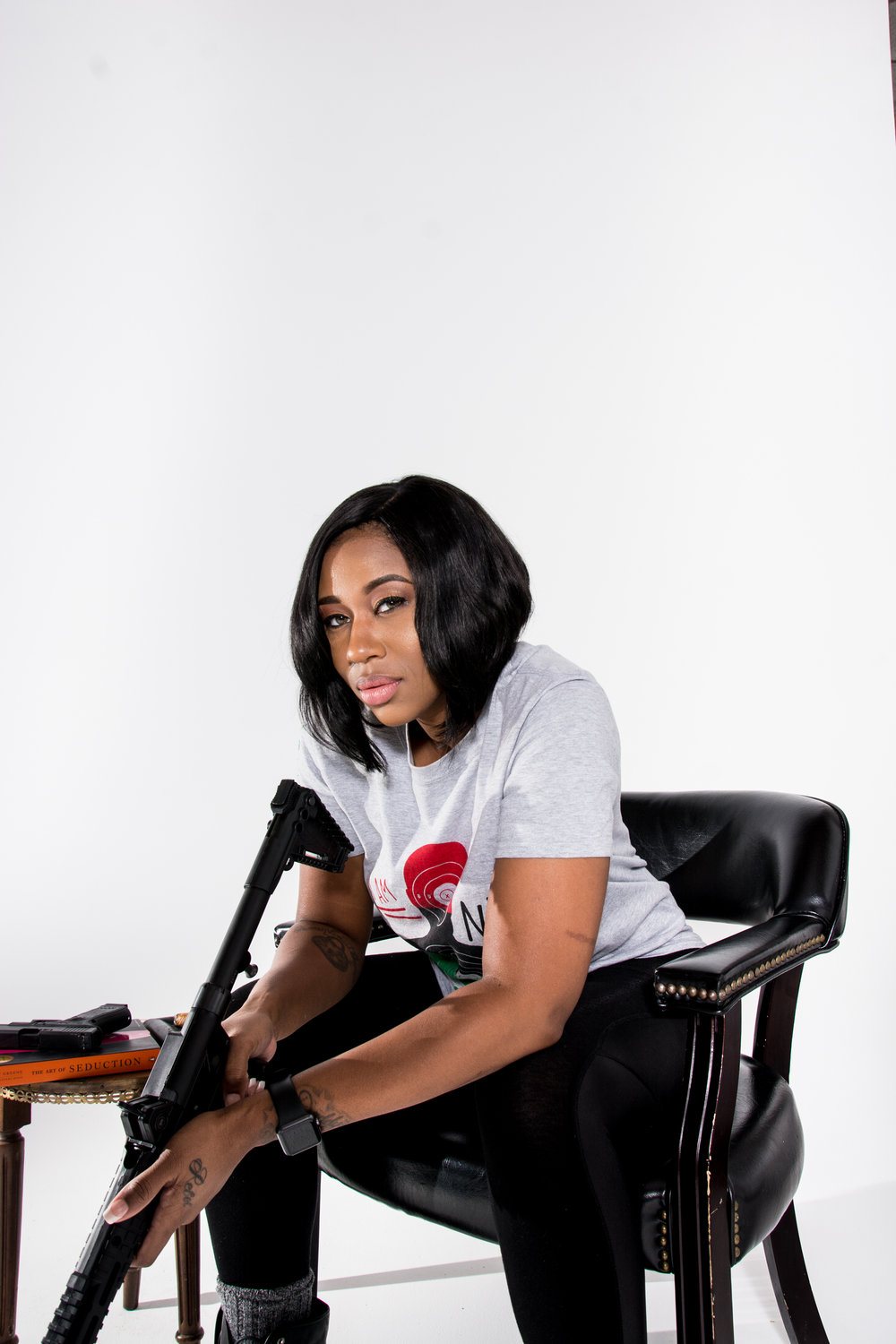 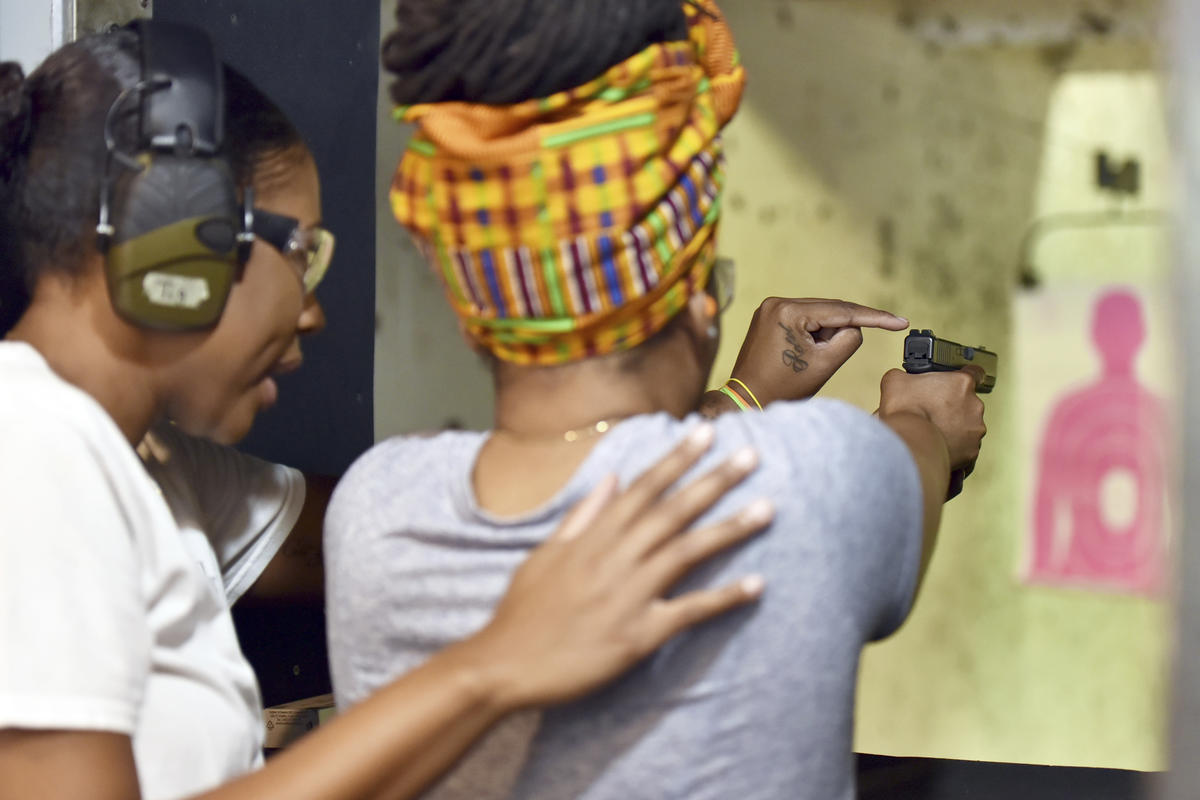 The goal of the National African American Gun Association is to have every African American introduced to firearm use for home protection, competitive shooting, and outdoor recreational activities. We are a pro 2nd amendment organization focused on the preservation of our community through armed protection and community building. (Website).