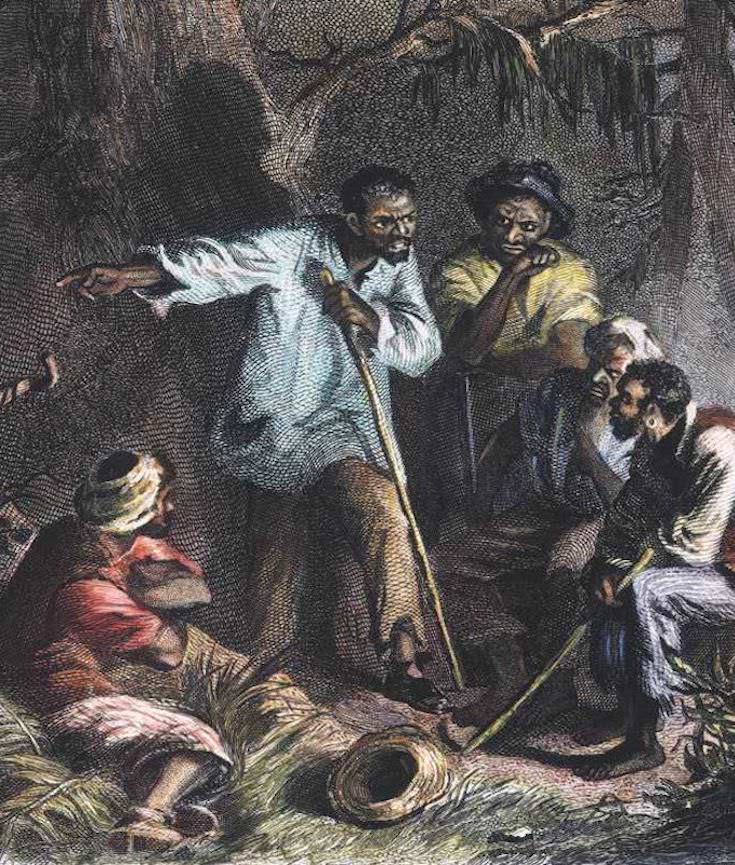 While cities of the short-lived confederacy like New Orleans, Richmond, and Charlottesville have kept demolition crews busy unmounting monuments to an acrimonious past, the network that recently gave us Insecure and The Defiant Ones has been busy stewing fodder for the Richard Spencer and neo-confederate “it’s not racism, it’s tradition” crowd.

Confederate comes barely a year after the release of Ava DuVernay’s outrage inducing 13TH. Named for the 13th amendment of the U.S. Constitution, which freed enslaved Africans, DuVernay’s documentary was a scathing examination of the disproportion number of African-Americans incarcerated in the U.S. criminal justice system; a system which some argue is a modern rendition of antebellum sensibilities.

Artistic license notwithstanding, HBO’s decision to develop Confederate couldn’t be more untimely, especially when one considers that in the backdrop of this Strom Thurmond wet dream of a series is an administration that seems bent on undoing some of the progress made to address the country’s history of racial injustice. 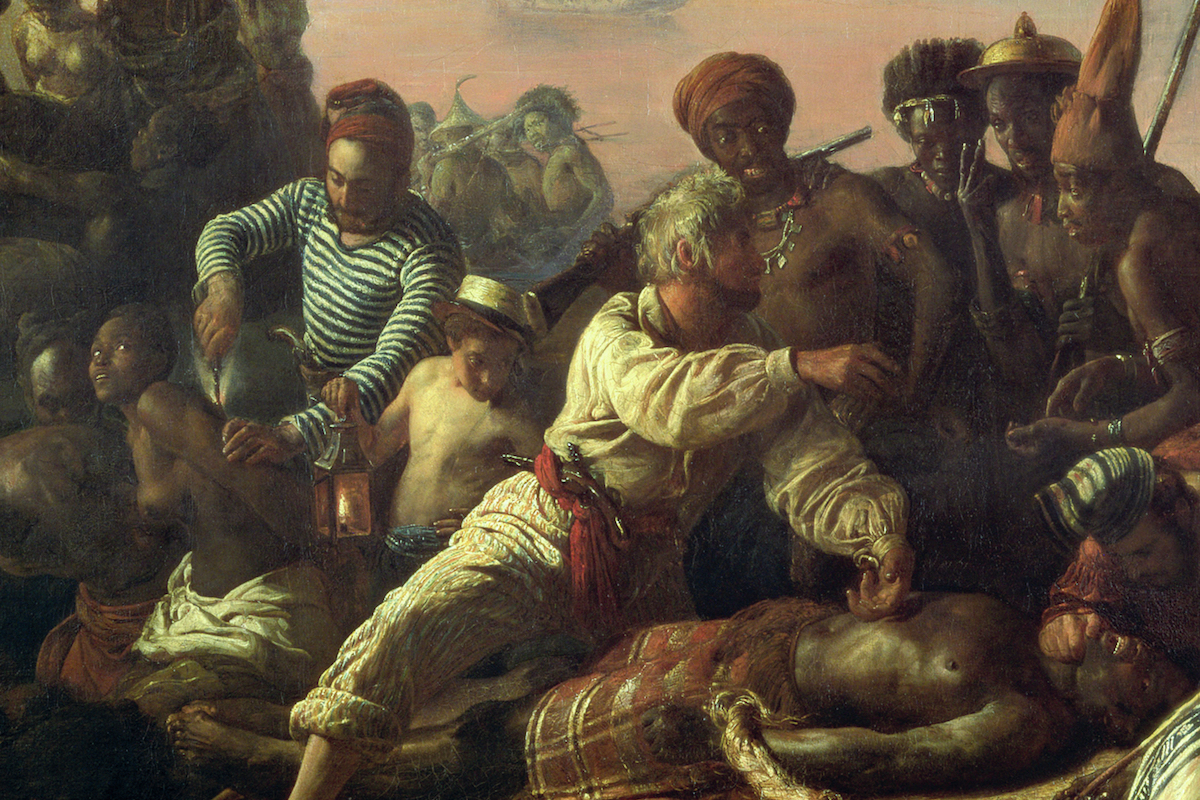