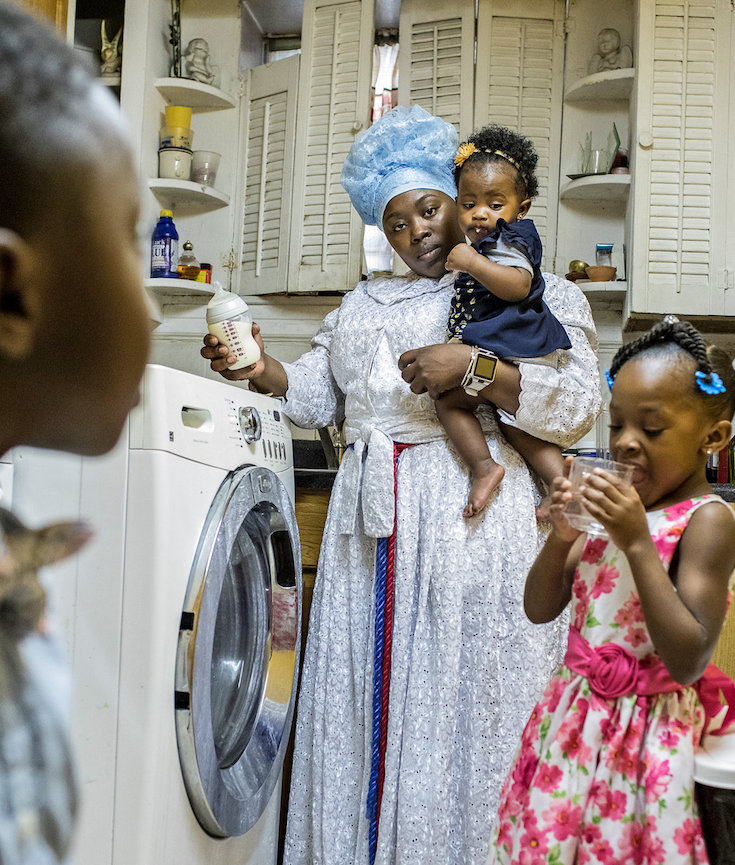 When Deja was a baby, she bought her Luvs instead of generic diapers when she could. When her daughter got a little older, Ms. Joefield outfitted the bedroom in their apartment with a princess bed for Deja, while she slept on a pullout couch.

She had family around, too. Though she had broken up with Deja’s father, they spent holidays and vacations together for Deja’s sake. Ms. Joefield’s grandmother lived across the street, and Deja knew she could always go to her great-grandmother’s apartment in an emergency.

One night, exhausted, Ms. Joefield put Deja to bed, and plopped into a bath with her headphones on.

“By the time I come out, I’m looking, I don’t see my child,” said Ms. Joefield, who began frantically searching the building. Deja, who was 5, had indeed headed for the grandmother’s house when she couldn’t find her mother, but the next thing Ms. Joefield knew, it was a police matter. 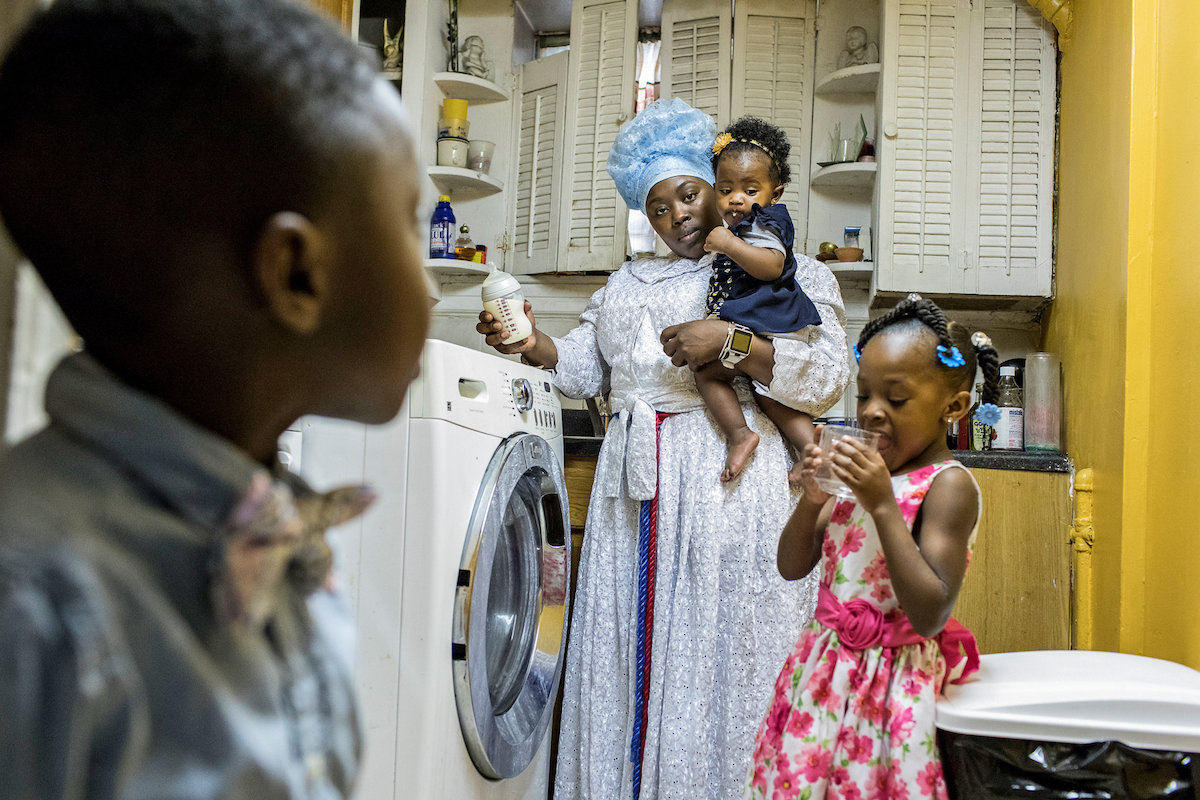 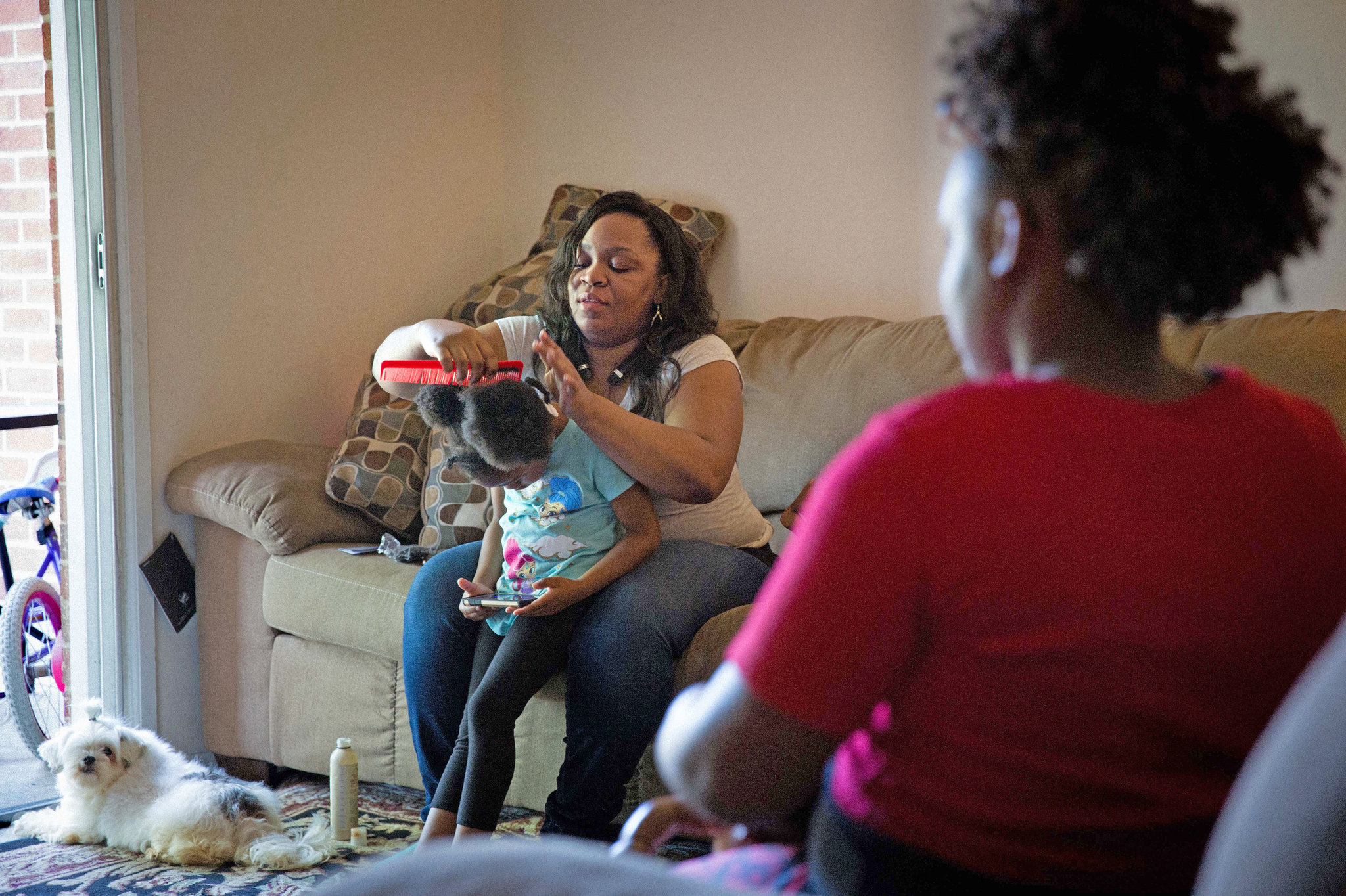 This research, as summarized by Congress, demonstrates that “there is a profound effect on the child and family once a child is removed from [the] home, even for a short time.” This knowledge imposes a responsibility on the child welfare system to remove children only when absolutely necessary. Our legal framework is built upon that premise, and research on child development strengthens it. But so long as child welfare agencies remain underfunded, overburdened and susceptible to the same biases that affect anyone, errors in judgment will occur and mistakes will be made. The limited literature on children who spend fewer than thirty days in foster care is focused on improving the decision-making process of child welfare staff in the executive branch. Training and quality assurance within state agencies certainly could improve the problem. Yet, judges who preside over child welfare cases often are in the best position to provide immediate feedback on removal decisions on a case-by-case basis, through their careful vetting of each removal petition. For this reason, Congress vested its confidence in ensuring children are not unnecessarily removed to foster care in the juvenile and family court judges of the state courts. (Website).