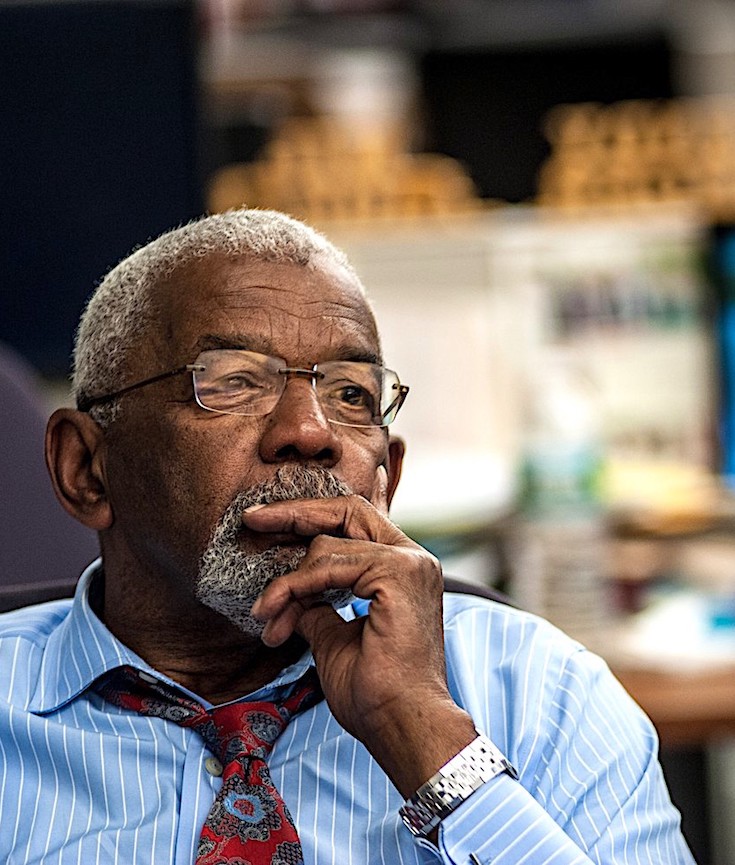 Mr. Vance, who was 75, died July 22. The death was announced by WRC-TV, where had worked since 1969, but no further details were provided. He announced his diagnosis with cancer earlier this year.

After three years as a reporter for Channel 4, Mr. Vance ascended to the anchor’s chair in 1972, putting him in the first wave of black news anchors in major news markets. In addition to reading the news, he also delivered pointed commentaries, often on sensitive racial topics.

Mr. Vance sat alongside a revolving cast of co-anchors and was often second or third in the local ratings until he teamed with Doreen Gentzler in 1989. Together, with sportscaster George Michael and meteorologist Bob Ryan, they vaulted Channel 4 to the top of the local ratings and stayed there for more than 25 years. 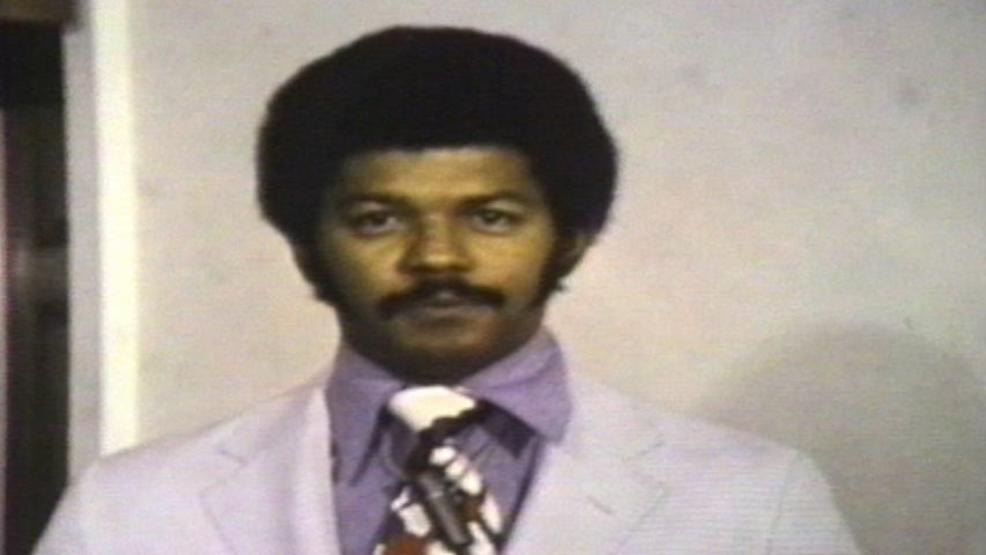 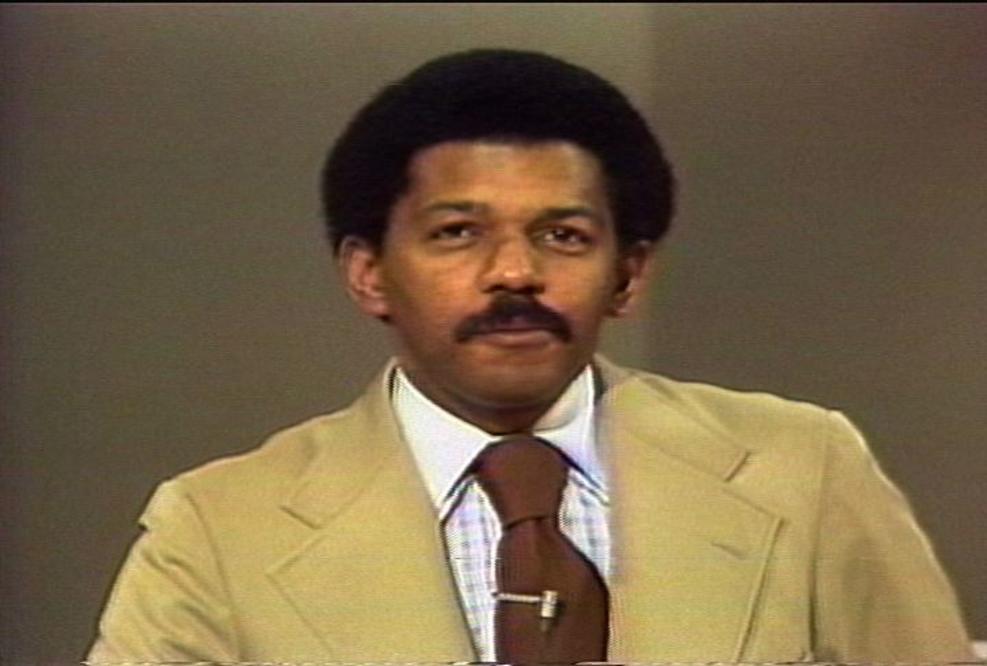 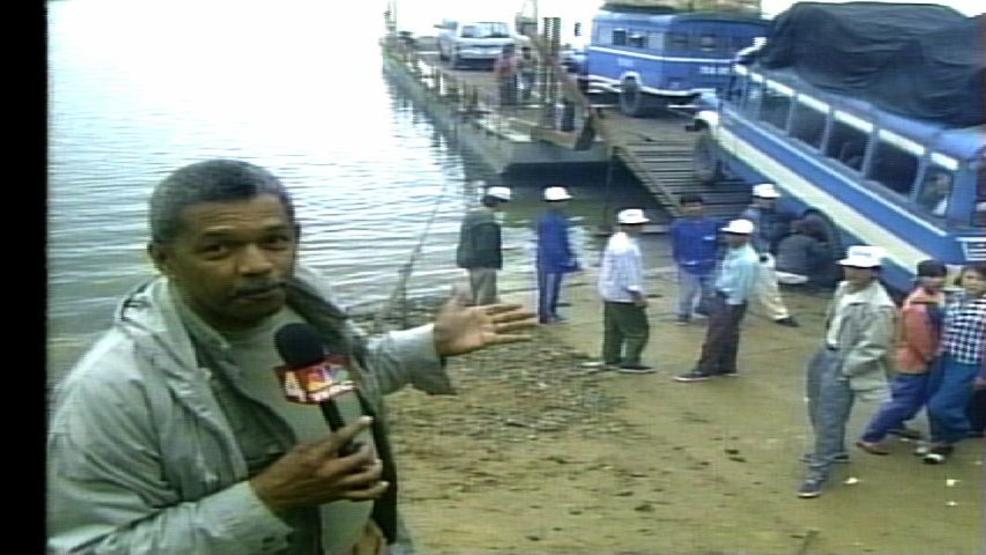 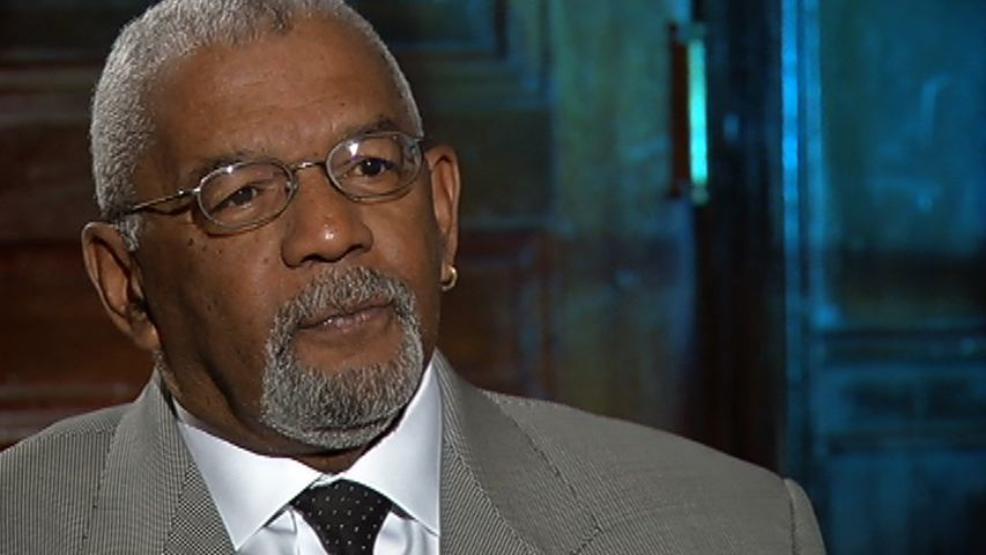 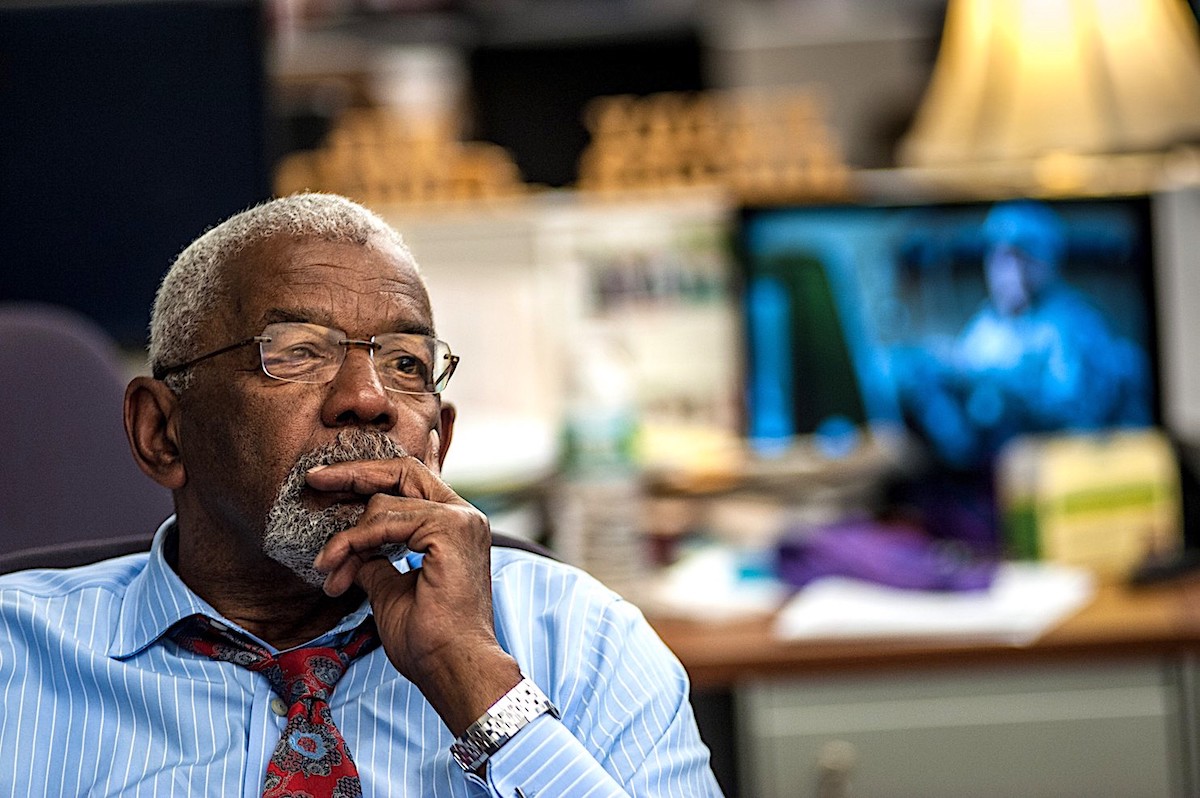 The 1977 Hanafi Siege occurred on March 9–11, 1977 when three buildings in Washington, D.C. were seized by 12 Hanafi Muslim gunmen. The gunmen were led by Hamaas Abdul Khaalis, who wanted to bring attention to the murder of his family in 1973. They took 149 hostages and killed radio journalist Maurice Williams. After a 39-hour standoff, the gunmen surrendered and all remaining hostages were released from the District Building (the city hall; now called the John A. Wilson Building), B’nai B’rith headquarters, and the Islamic Center of Washington.

The gunmen killed 24-year-old Maurice Williams, a radio reporter from WHUR-FM, who stepped off a fifth-floor elevator into the crisis (the fifth floor is where the mayor and City Council Chairmen have their offices). The gunmen also shot D.C. Protective Service Division police officer Mack Cantrell, who died a few days later in the hospital of a heart attack. Then-City Councilman and future 4-term Washington D.C. Mayor Marion Barry walked into the hallway after hearing a commotion and was hit by a ricocheted shotgun pellet, which lodged just above his heart. He was taken out through a window and rushed to a hospital.

The gunmen had several demands. They “wanted the government to hand over a group of men who had been convicted of killing seven relatives – mostly children – of takeover leader Hamaas Khaalis. They wanted those that were convicted of killing Malcolm X. They also demanded the cancellation of a premiere of the movie Mohammad, Messenger of God because they considered it sacrilegious.” (Wikipedia).