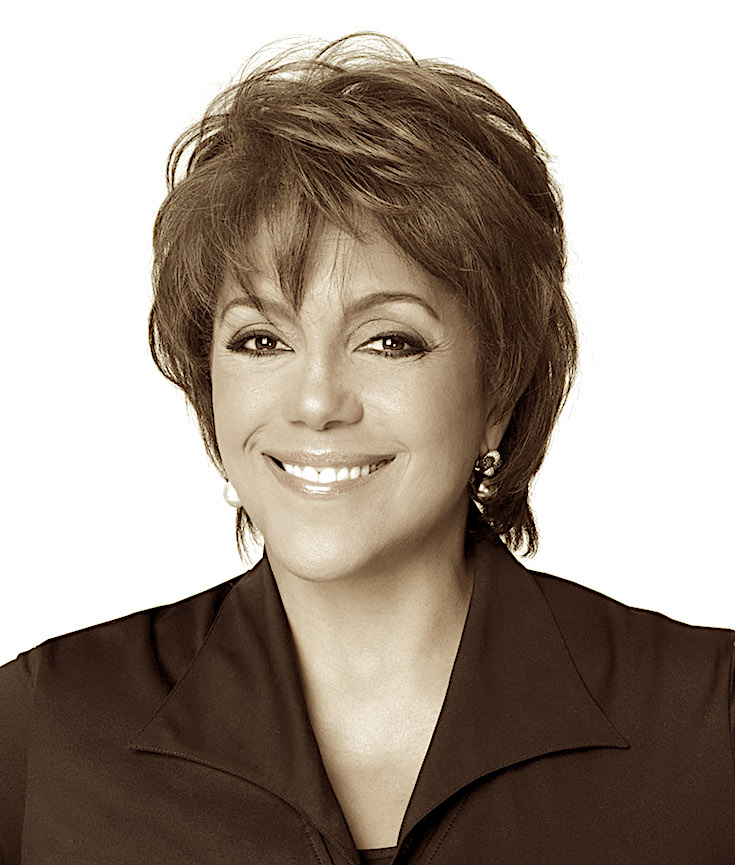 “Linda has extensive corporate board experience, having previously served on the boards of a number of companies across a variety of industries, including Bausch & Lomb, Continental Bank, Quaker Oats, Dial Corporation, MoneyGram and Kimberly-Clark Corporation, and currently serving on the boards of Omnicom Group and Grubhub,” Tesla said in a statement on Monday. She also works with the Art Institute of Chicago, the Chicago Public Library Board of Directors and The Smithsonian’s National Museum of African American History and Culture. 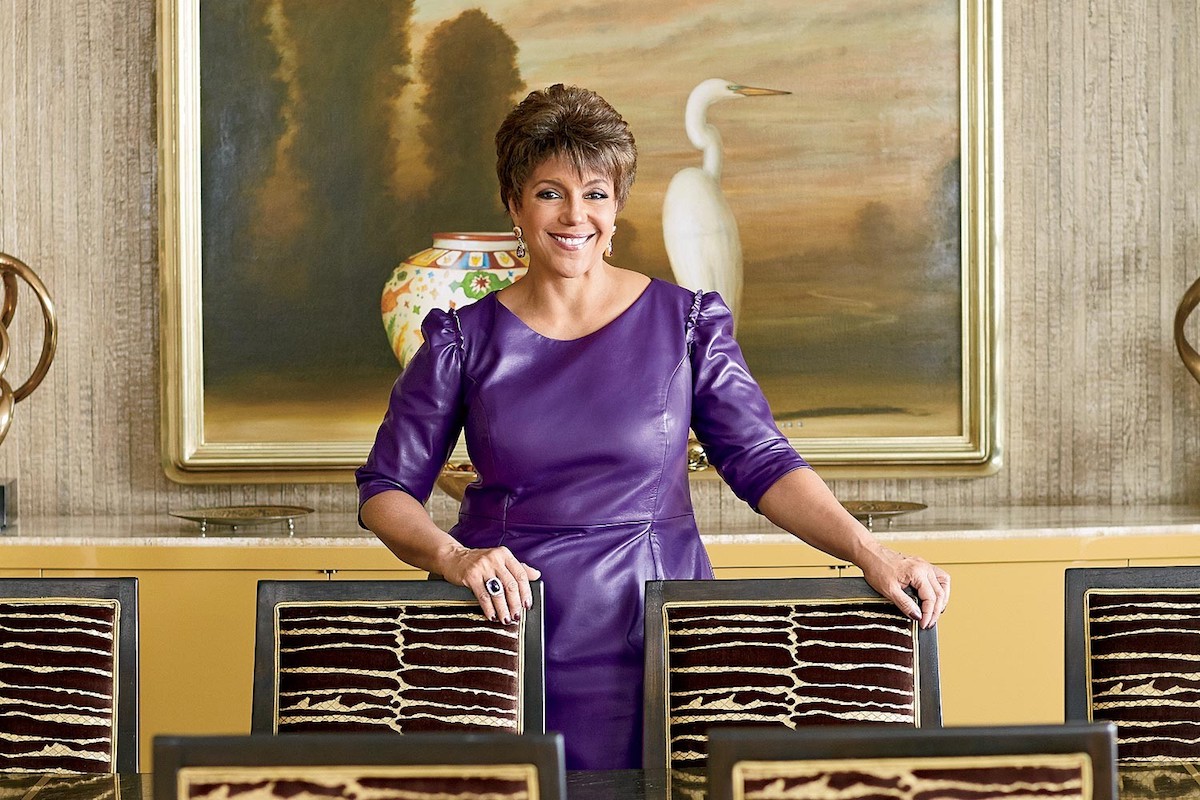 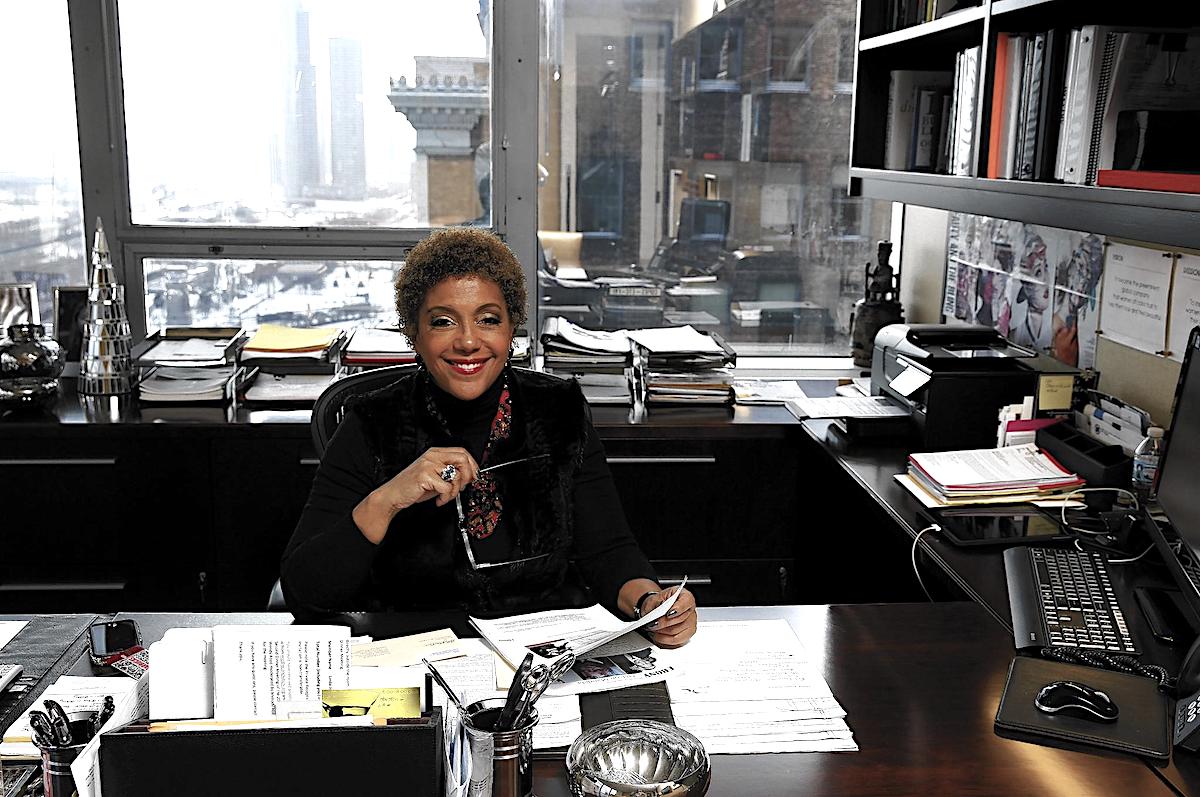