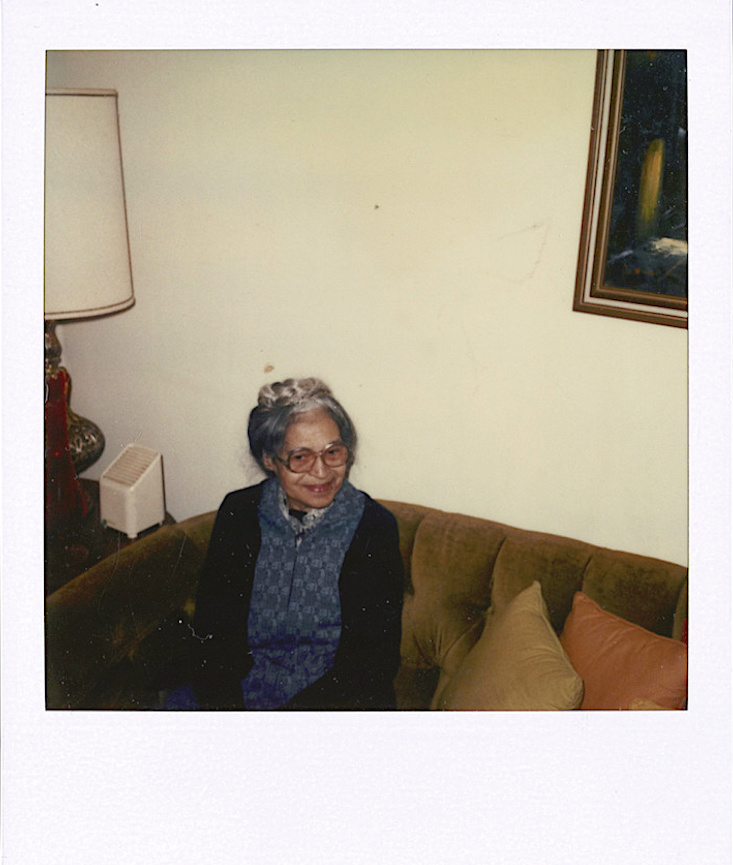 In these snapshots gleaned from the Library of Congress’s Rosa Parks Paper, Parks is normality personified. These snapshots epitomise her everydayness and the singularity she fought for. Feet are cut off, portraits are askew and wrongly lit. The tableau is uncontrived. These are personal pictures of a woman who became the catalyst for change. It’s the lack of convention in these images – the absence of an invasive and controlling white hand – that lets these compelling images tell their own stories. 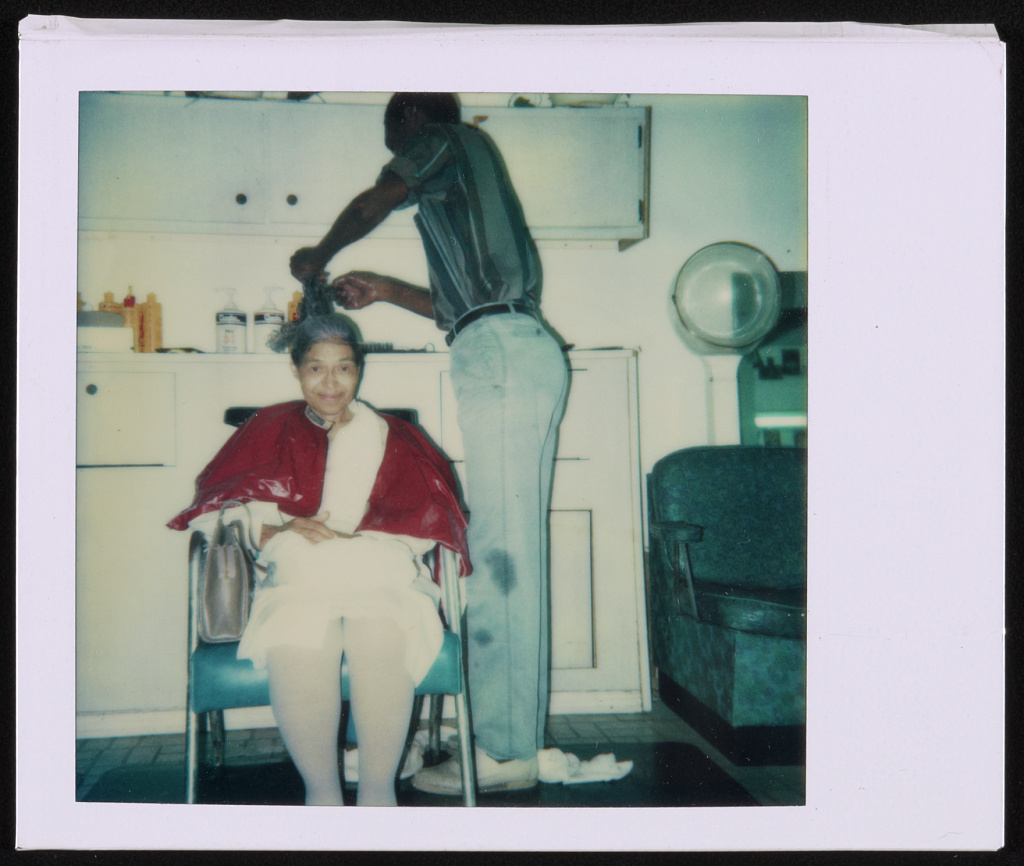 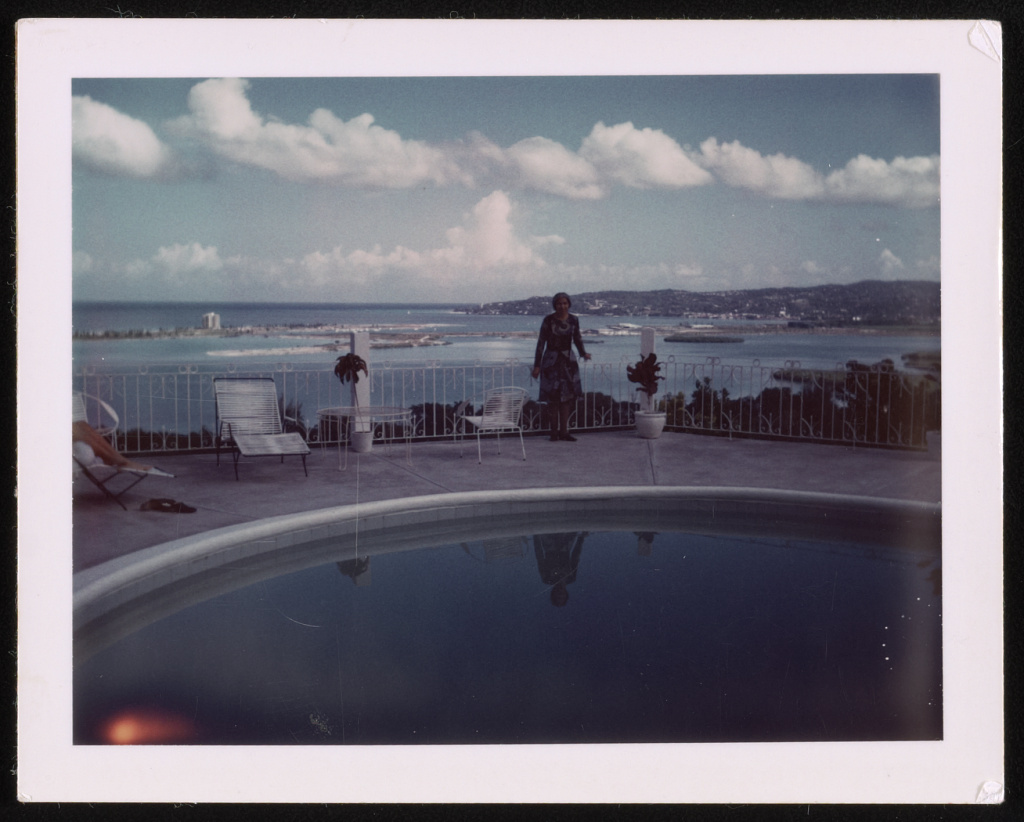 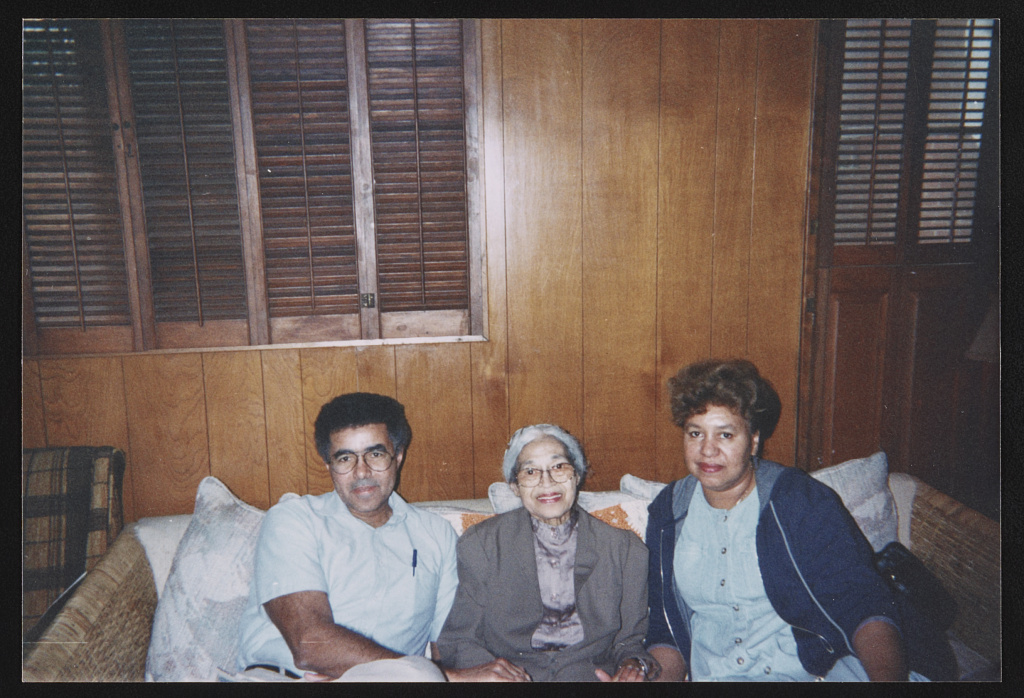 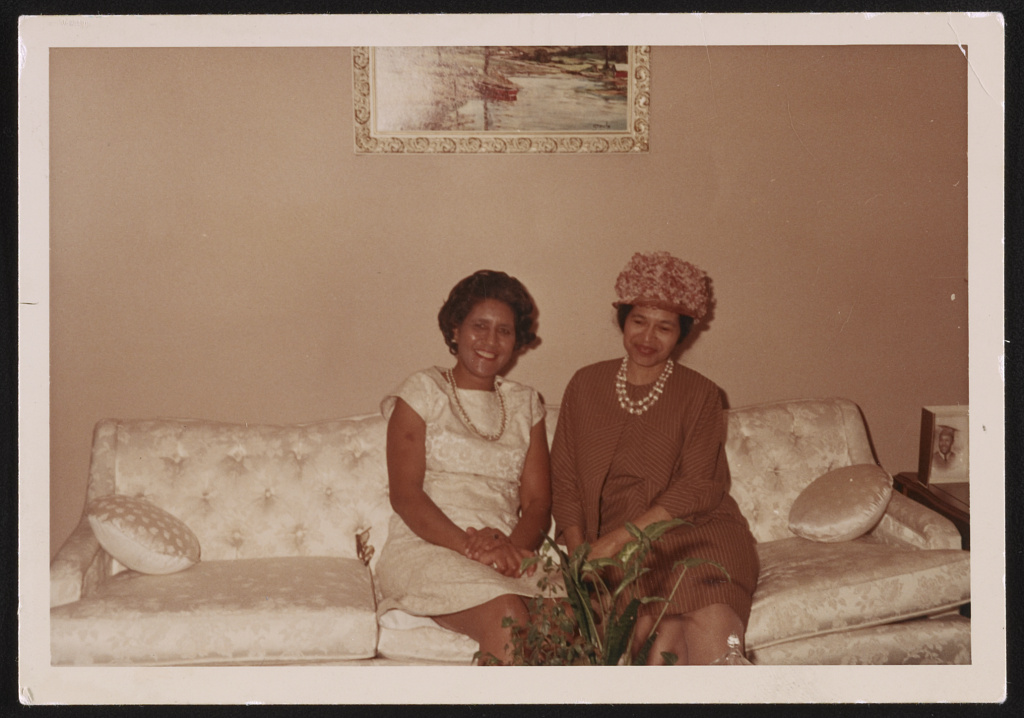 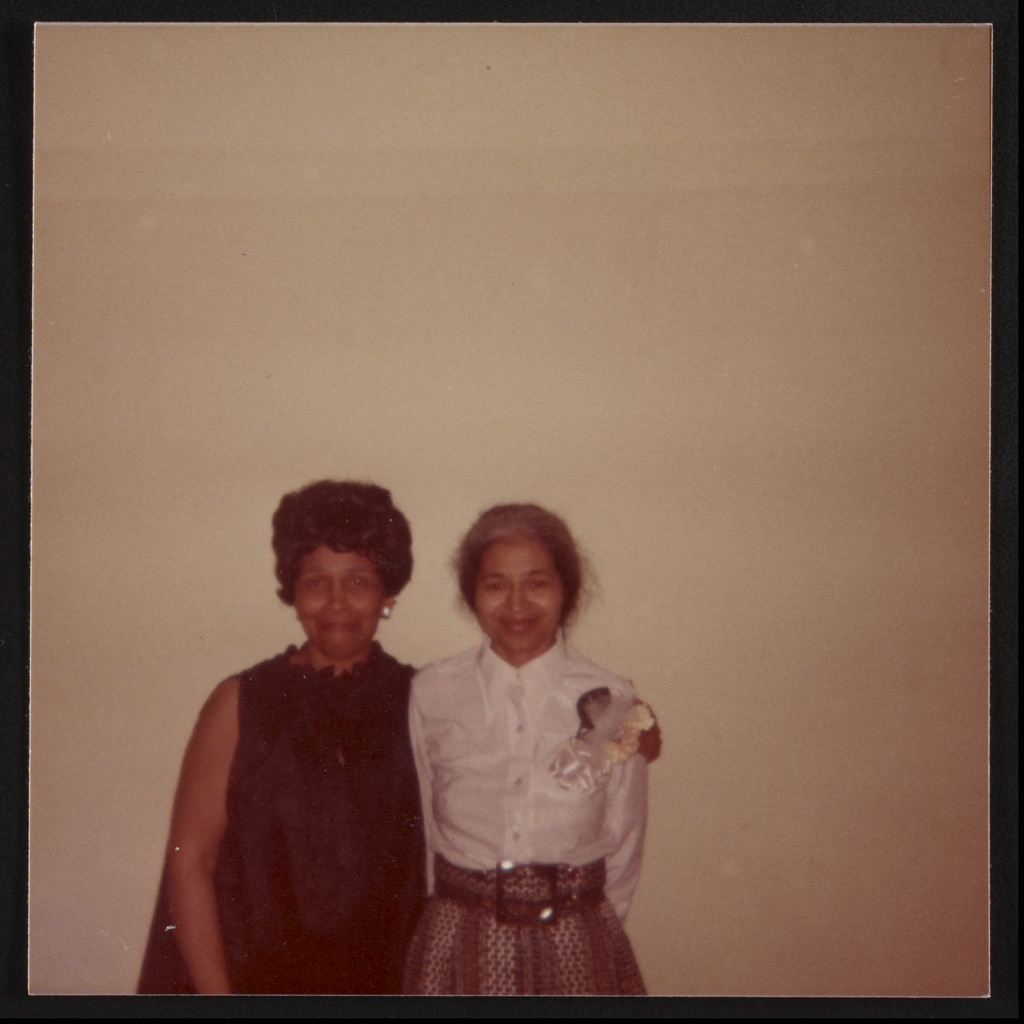 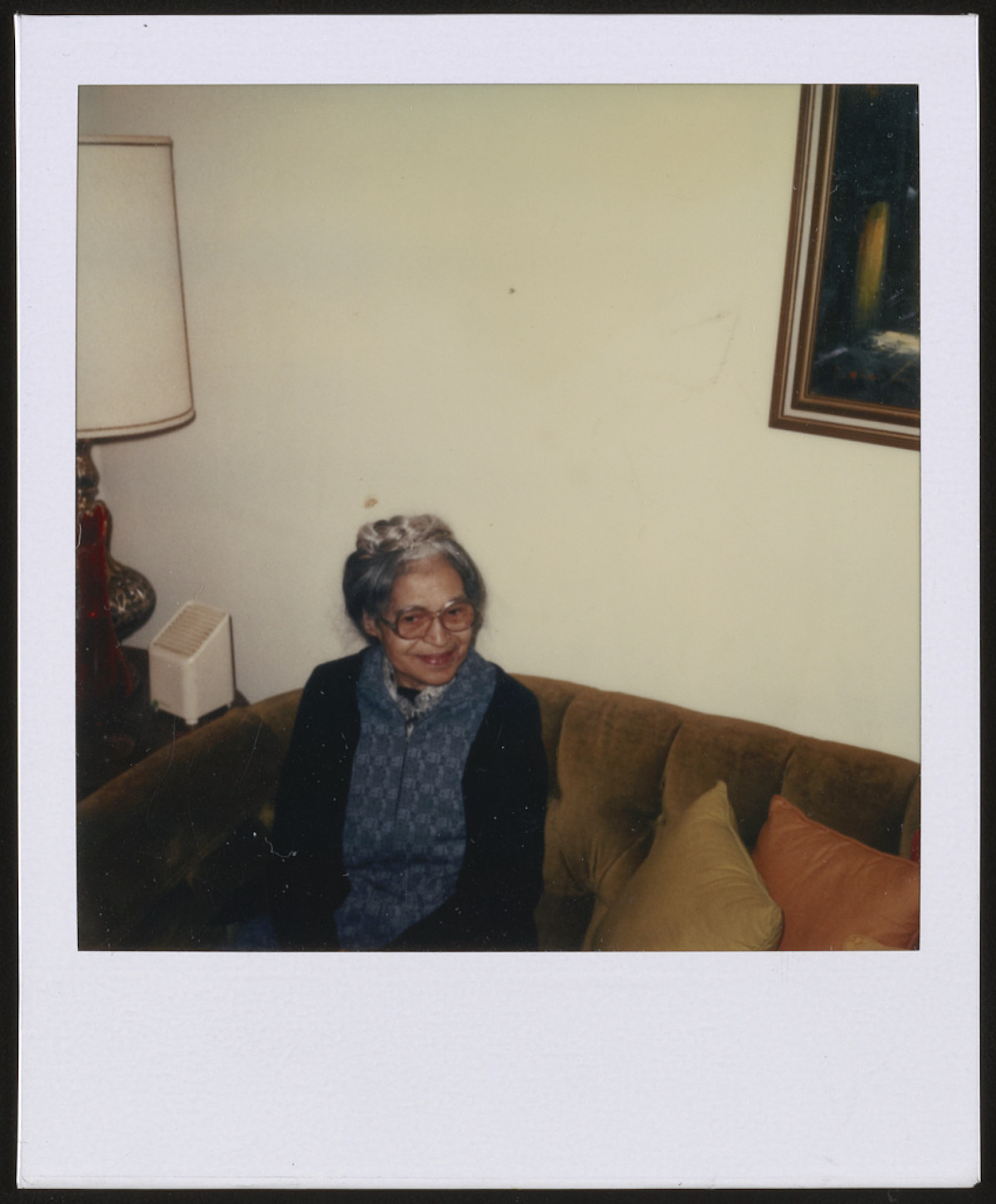 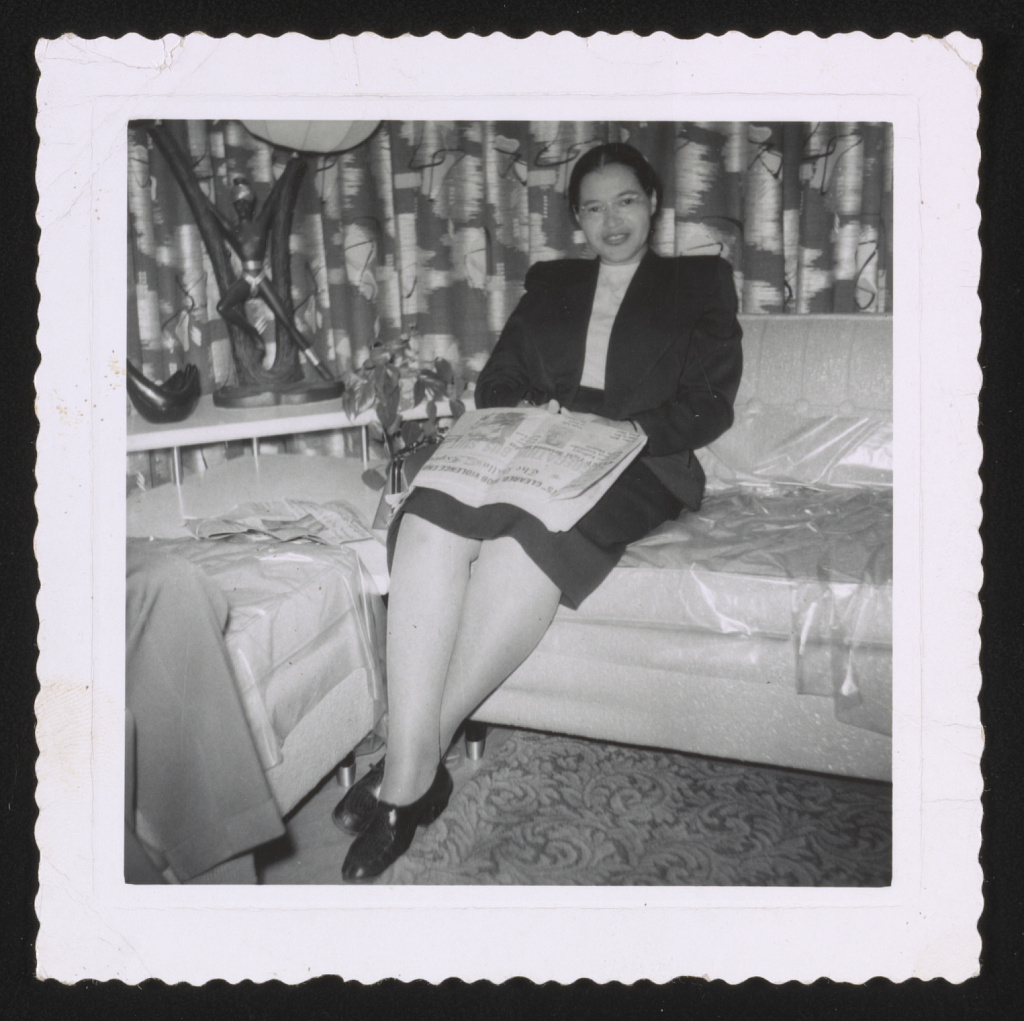 Montgomery is the capital of the U.S. state of Alabama and is the county seat of Montgomery County. Named for Richard Montgomery, it is located on the Alabama River, in the Gulf Coastal Plain. As of the 2013 Census, Montgomery has a population of 201,332. It is the second-largest city in Alabama, after Birmingham, and is the 115th largest in the United States. The Montgomery Metropolitan Statistical Area had a 2010 estimated population of 374,536. It is the fourth-largest in the state and 136th among United States metropolitan areas.

The city was incorporated in 1819 as a merger of two towns situated along the Alabama River. It became the state capital in 1846, representing the shift of power to the south-central area with the growth of cotton as a commodity crop of the Black Belt and the rise of Mobile as a mercantile port on the Gulf Coast. In February 1861, Montgomery was selected as the first capital of the Confederate States of America, until the seat of government moved to Richmond, Virginia, in May of that year. During the mid-20th century, Montgomery was a major center of events and protests in the Civil Rights Movement, including the Montgomery Bus Boycott and the Selma to Montgomery marches. (Wikipedia).