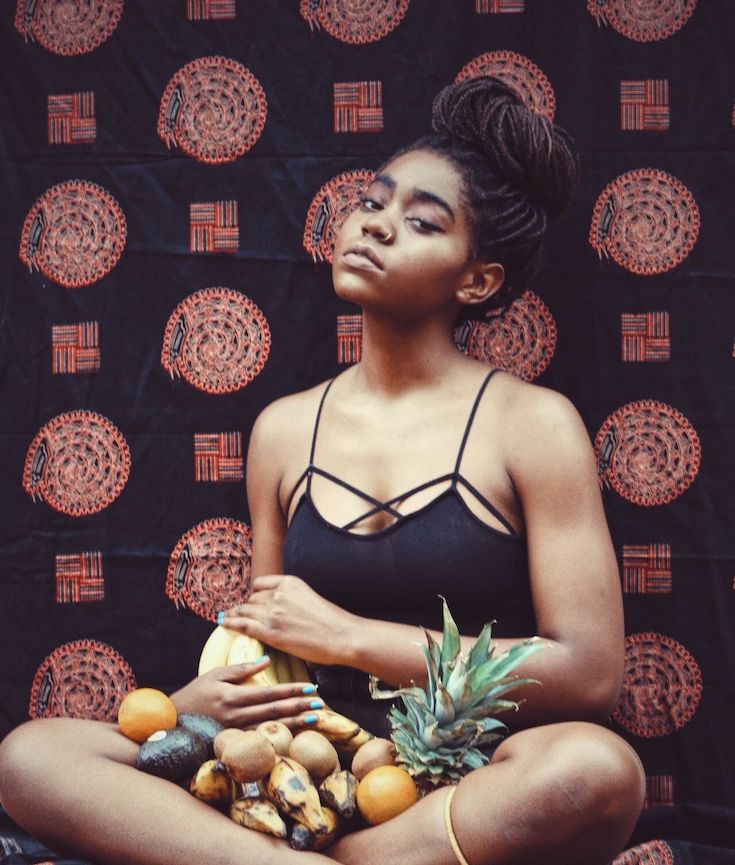 The Take a look at our introduction to Afrofuturism here.

Throughout this month, we’ll also highlight and celebrate young, leading talents who already put into practice what a future with black people look like through their work in our daily profile series, ‘NextGen.’

In our seventh edition, we catch up with Nigerian artist and director, Judie Mozie. 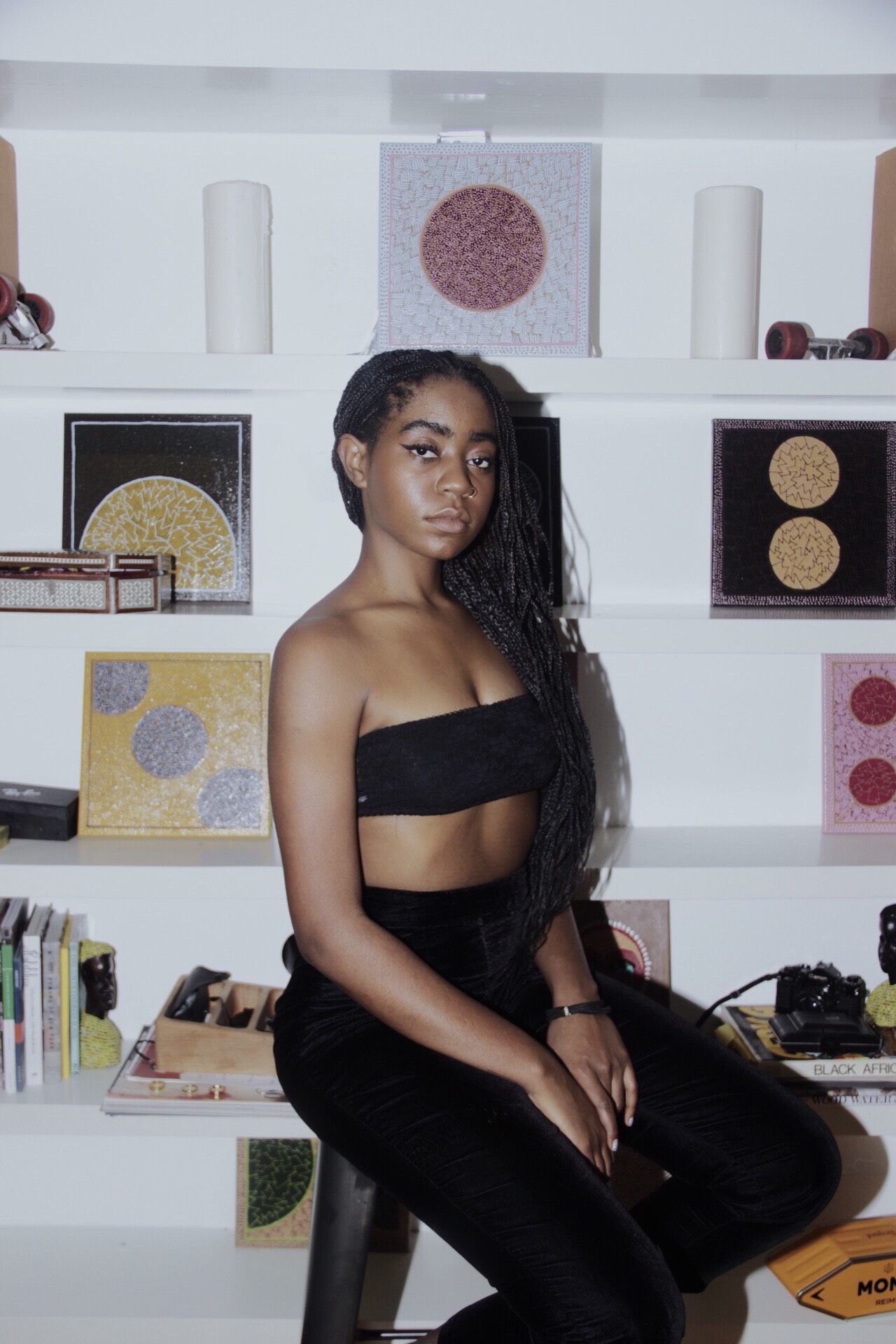 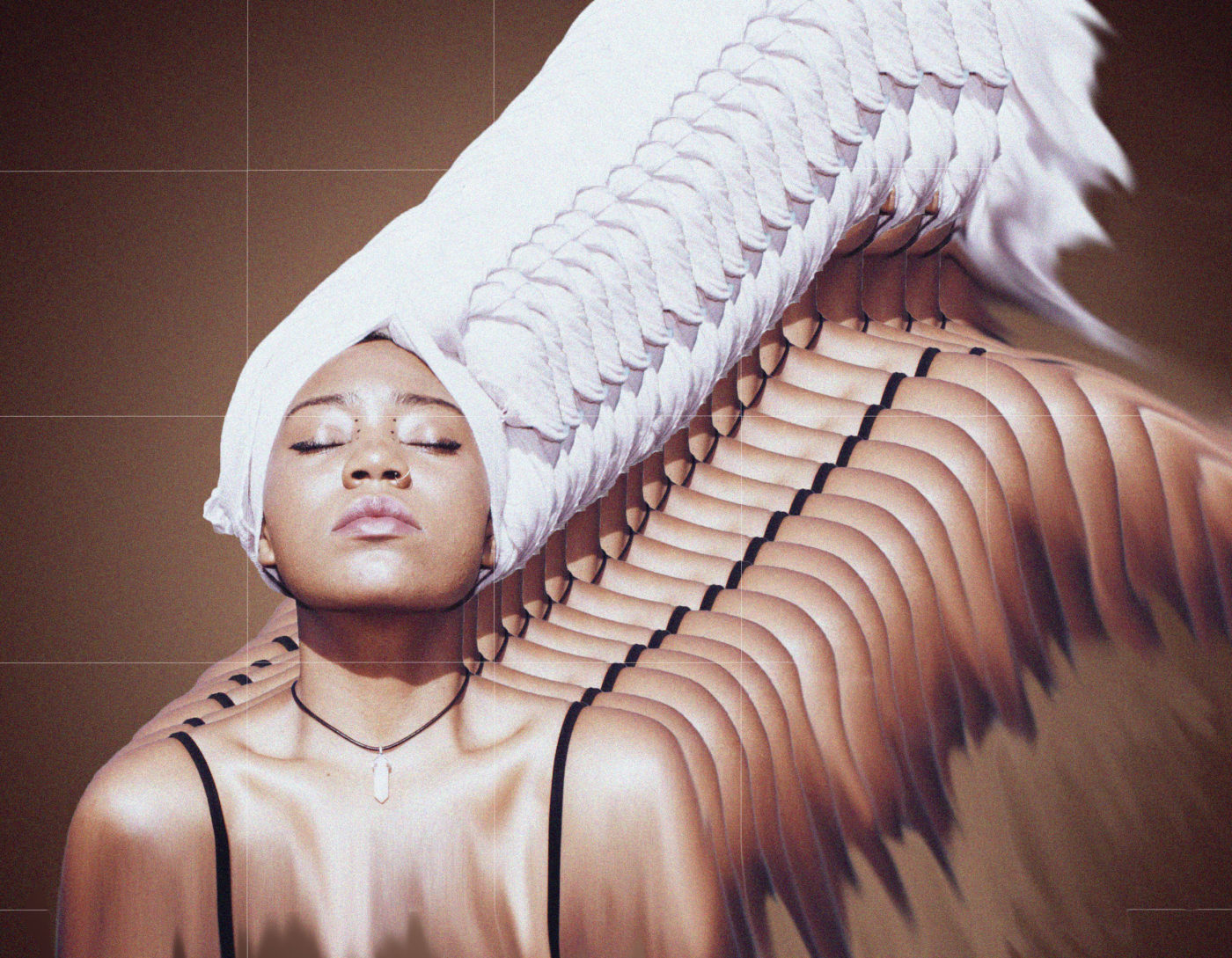