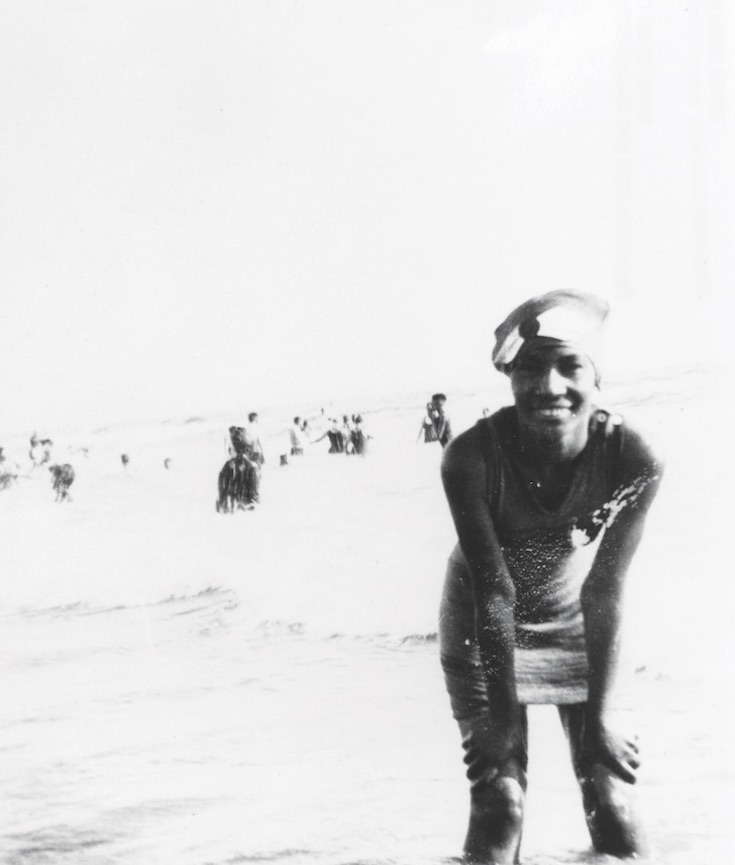 Rosa Parks’ Snapshots: Candid Photos Of ‘The Girl On the Bus’ | Flashbak

Malissia Clinton was on a business trip in 2015 when she received a disturbing call from her husband, Ronald.

Someone had thrown a burning car tire at their Manhattan Beach house, igniting the front door. After getting their three children to safety, Ron doused the flames with a garden hose. Repairing the scorched entryway and smoke damage cost more than $500,000, but the toll was far greater.

The Clintons are African American. “It was clear we were being targeted because of our skin color,” says Malissia, a lawyer who’s lived in the area with her pharmacist husband for more than a decade. Although Manhattan Beach has been home to famous African American residents like Tiger Woods and Shaquille O’Neal, it’s not exactly a bastion of black life. 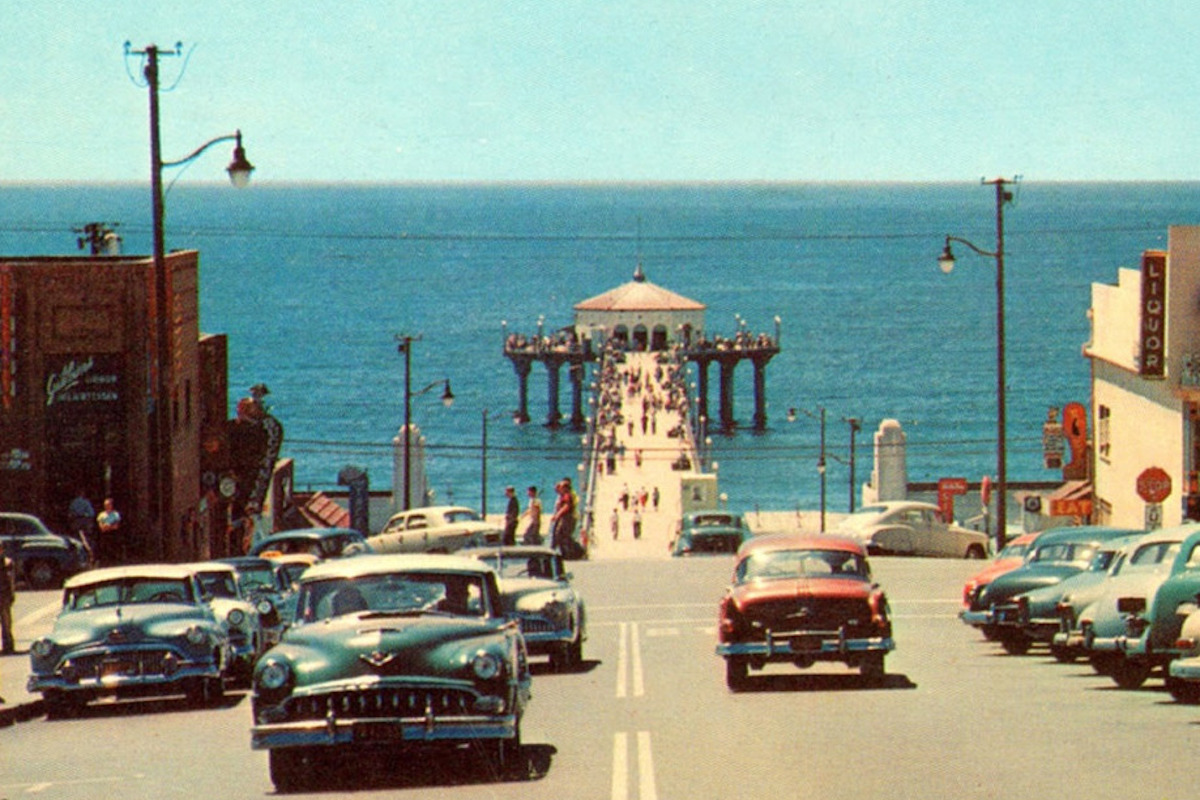 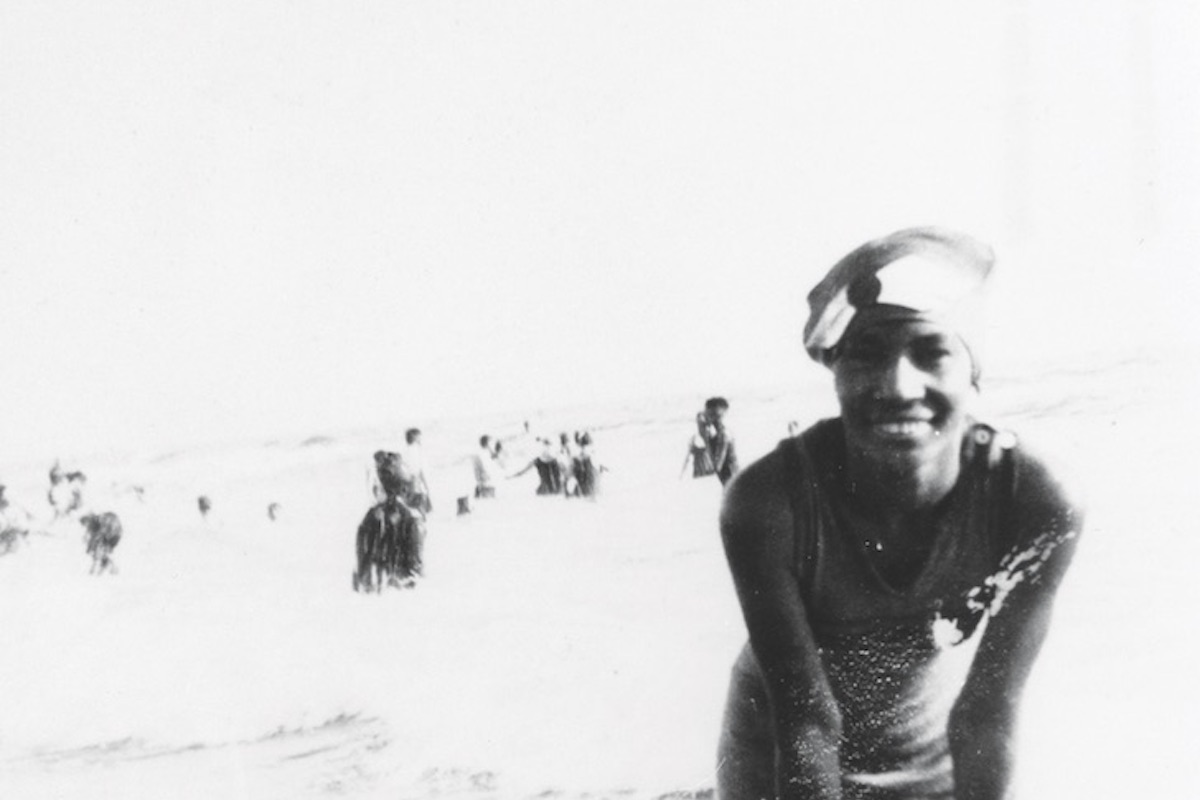 Bruce’s Beach was a small beach resort in the city of Manhattan Beach, California, that was owned by and operated for African Americans. It provided the African American community with opportunities unavailable at other beach areas because of segregation.

As a result of racial friction from disgruntled white neighbors, the property was seized using eminent domain proceedings in the 1920s and closed down. Some of the area was eventually turned into a city park in the 1960s and renamed Bruce’s Beach in 2007. (Wikipedia).