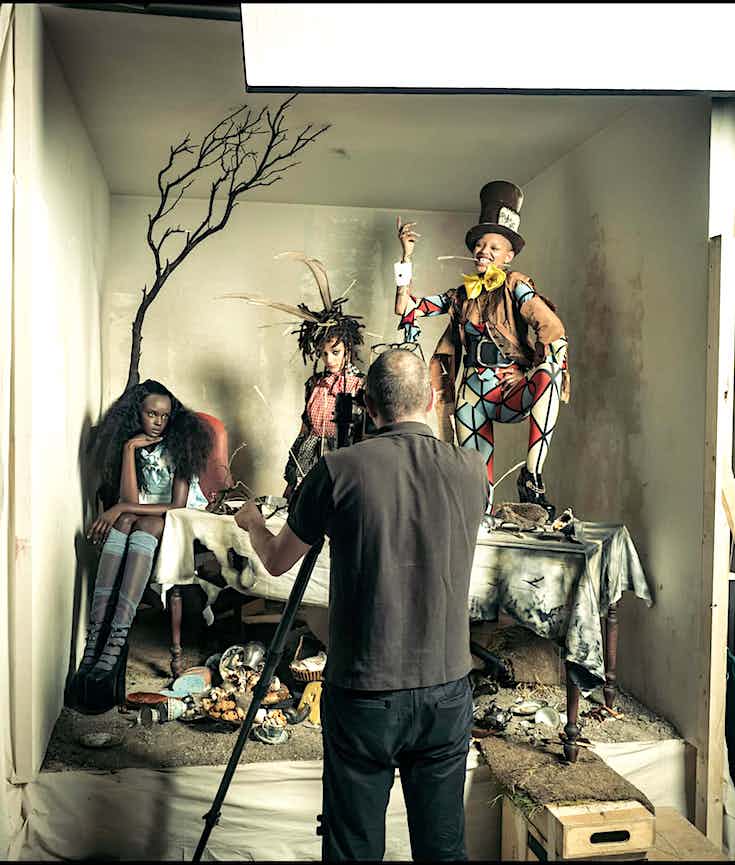 I chop off people’s heads – and I like it.” Naomi Campbell looks up from her phone to tell a group of journalists about her role in the latest Pirelli calendar. It is inspired by John Tenniel’s original illustrations for Alice in Wonderland, and Campbell is on set in a photographic studio in north London, surrounded by a twisted fairytale scene of mouldy jam tarts and scorched doll houses.

She plays the Royal Beheader – of course she does – and is joined by Lupita Nyong’o as a dormouse, Sean “Diddy” Combs as Campbell’s fellow beheader, South Sudanese-Australian model Duckie Thot as Alice, Whoopi Goldberg as the Royal Duchess and Sasha Lane as the March Hare. Fashion’s woke poster-woman and feminist activist Adwoa Aboah has been shot as Tweedledee. And RuPaul will also appear, as the Queen of Hearts. 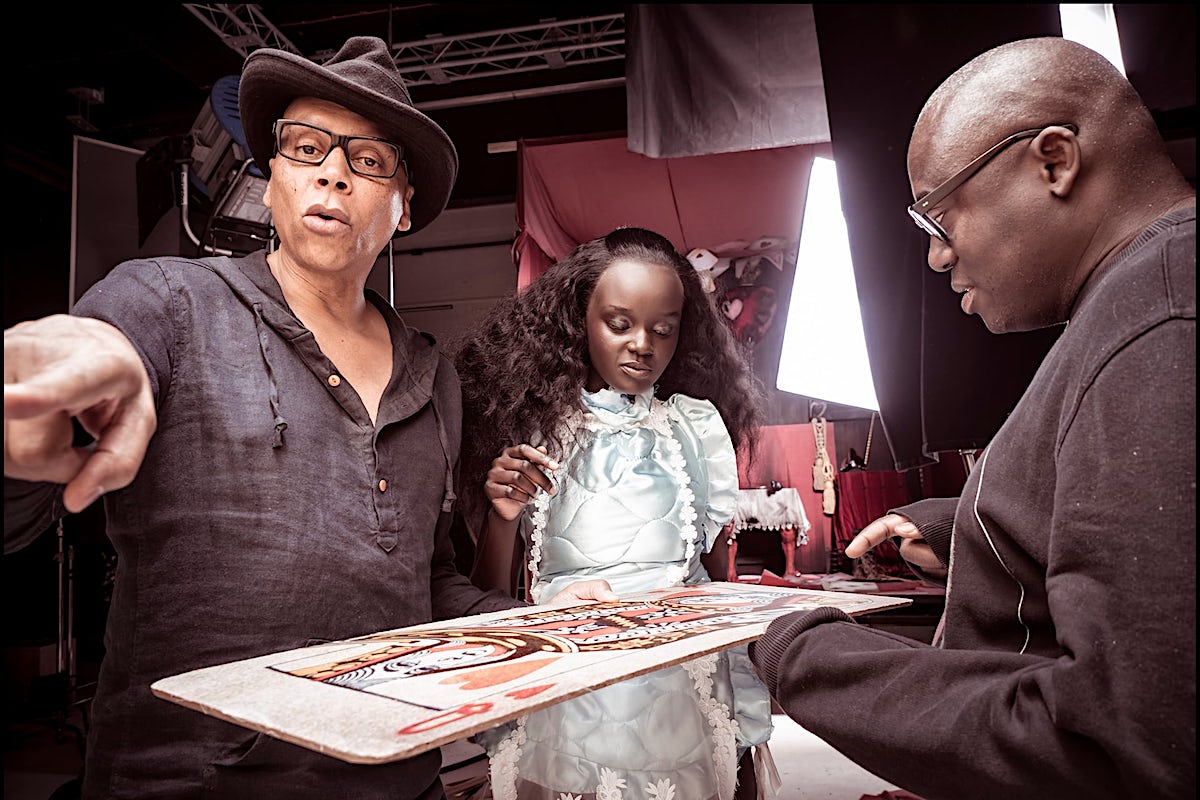 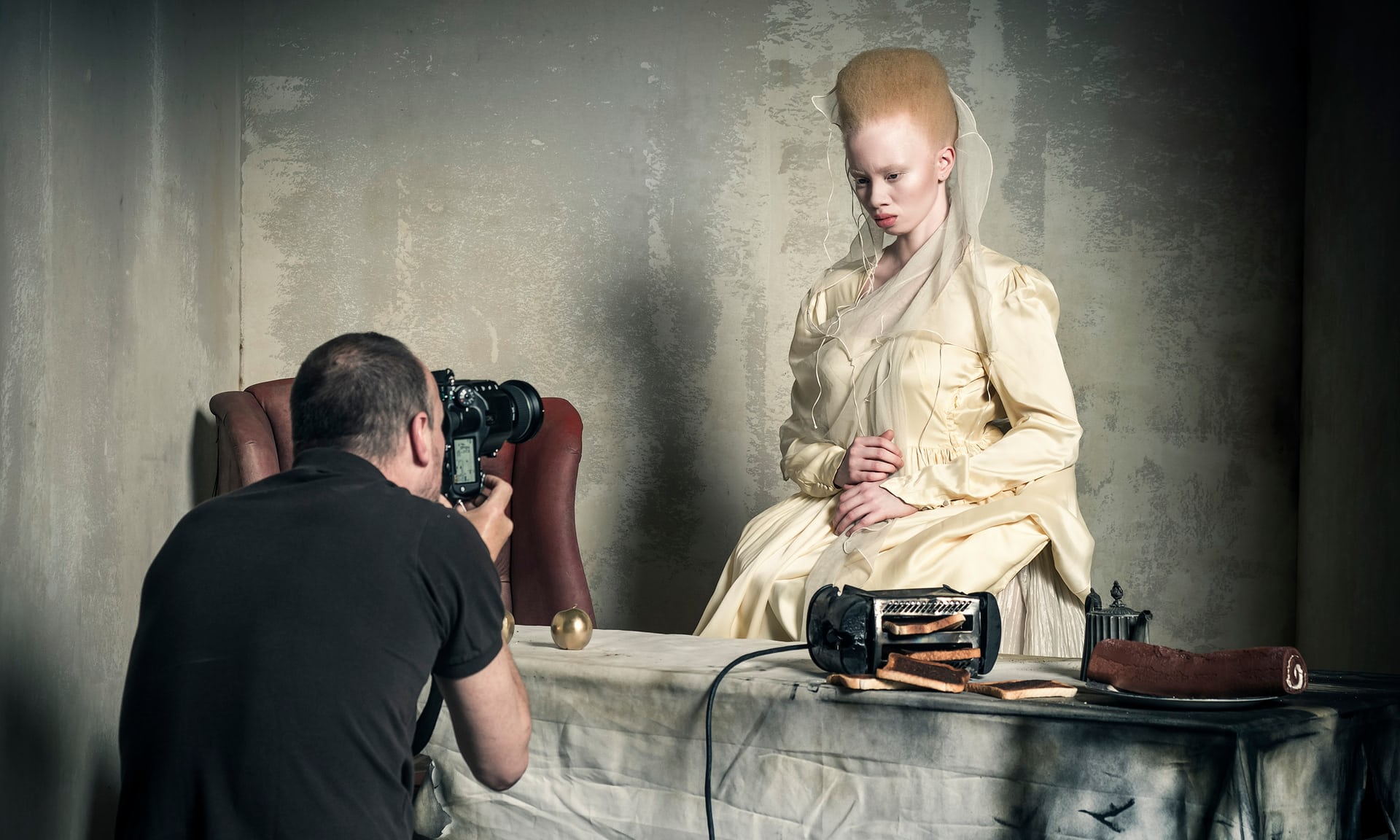 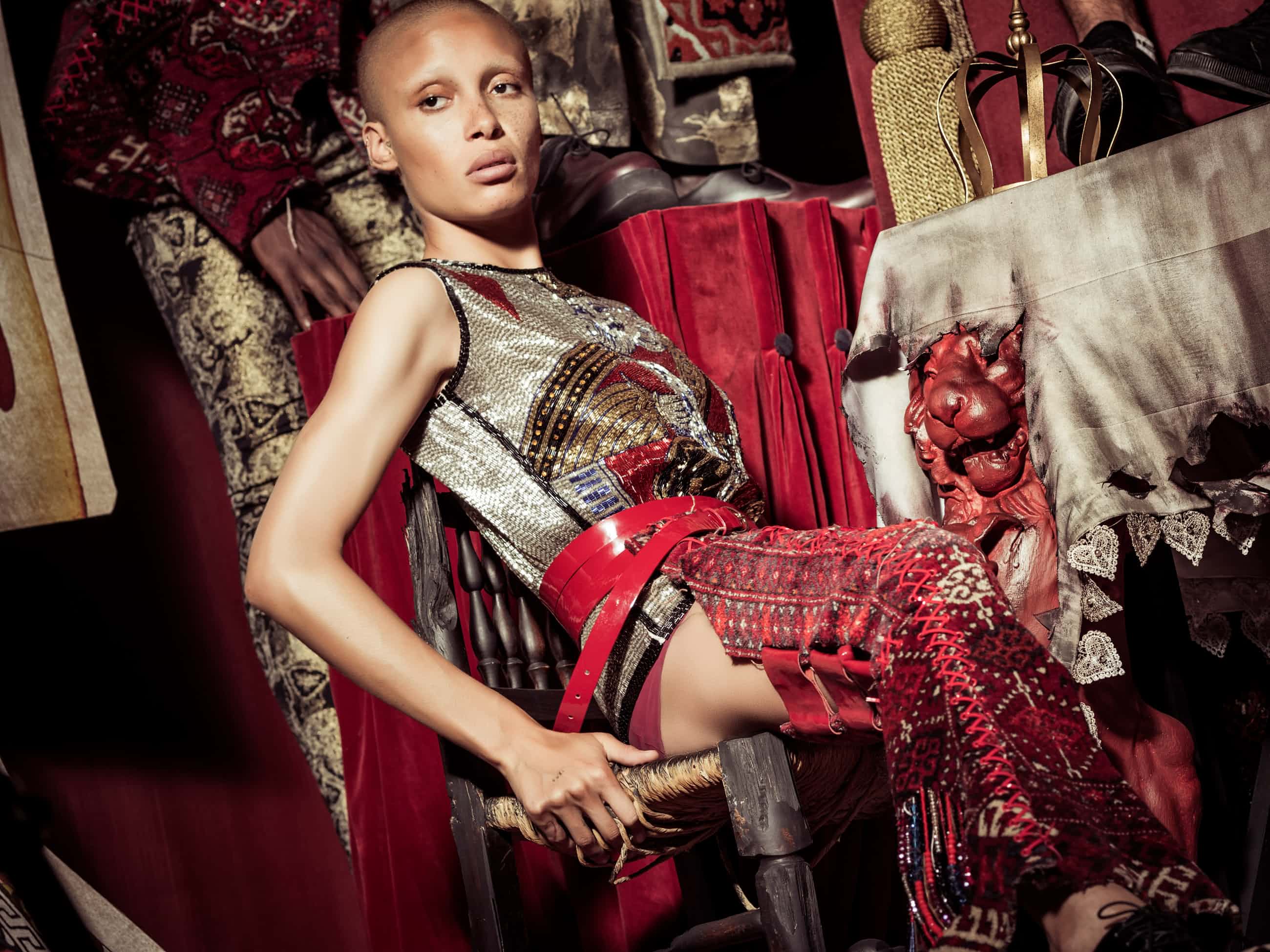 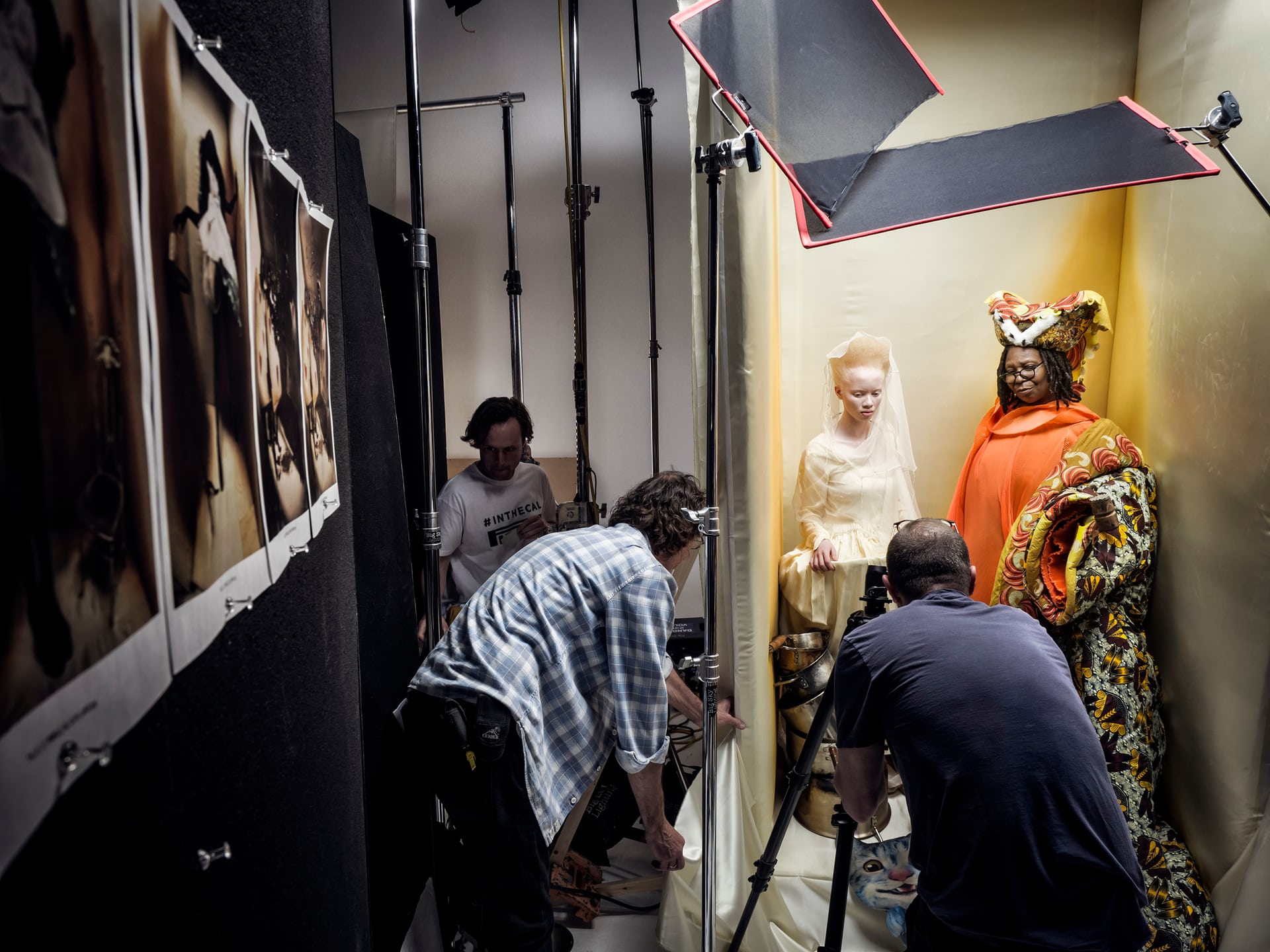 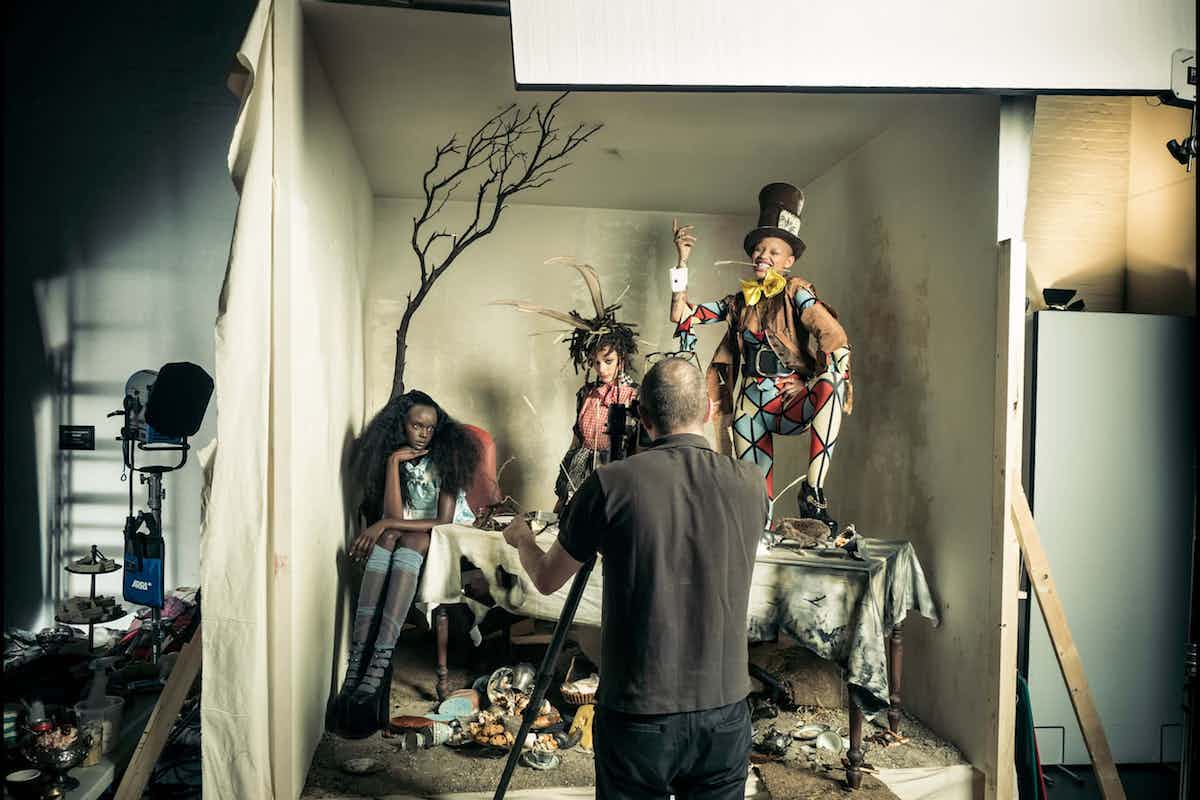 The Pirelli Calendar, also known as, The Cal™ was born in 1964. At that time Pirelli’s British subsidiary was looking for a marketing strategy to help Pirelli stand out from domestic competition and appointed the art director Derek Forsyth and British photographer Robert Freeman, famous for his portraits of the Beatles, to produce what was an entirely innovative project for its day. The result was an exclusive product with artistic and cultural connotations that from the start set it apart from the world of fashion and “glamour”.

Since then, for more than 50 years The Cal™ has continued to mark the passing of time with images by the most highly acclaimed photographers of the moment – capturing and interpreting contemporary culture and often setting new trends.

From 1964 to 2017, a total of 44 Pirelli Calendars have been realized in a span of fifty years by 34 photographers. The last edition of The Cal™ was shot by Peter Lindbergh, who already shot the 1996 and 2002 Pirelli Calendars. (Website).