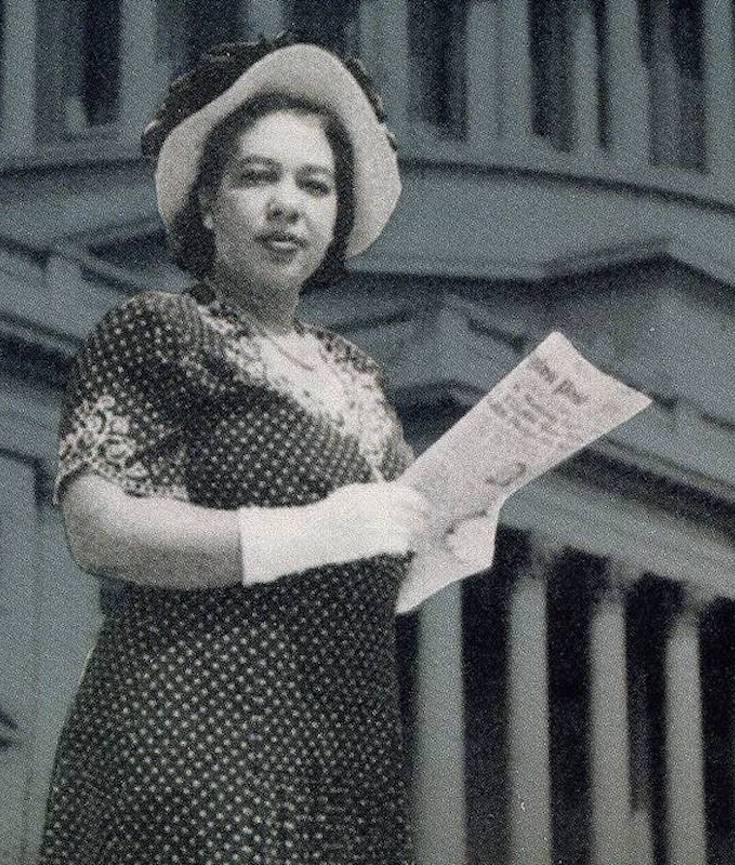 She was born Alice Allison on April 27, 1906 in Russelville, Kentucky, to a sharecropper father and a mother who worked laundry. An avid reader, 13-year-old Allison began writing in a local newspaper but it’d be some time before she would embrace a journalism career.

After marrying young and completing teaching courses at what is now Kentucky State University, Allison divorced and threw herself into teaching and creating Kentucky black history facts ahead of marrying childhood friend Charles Dunnigan in 1932. 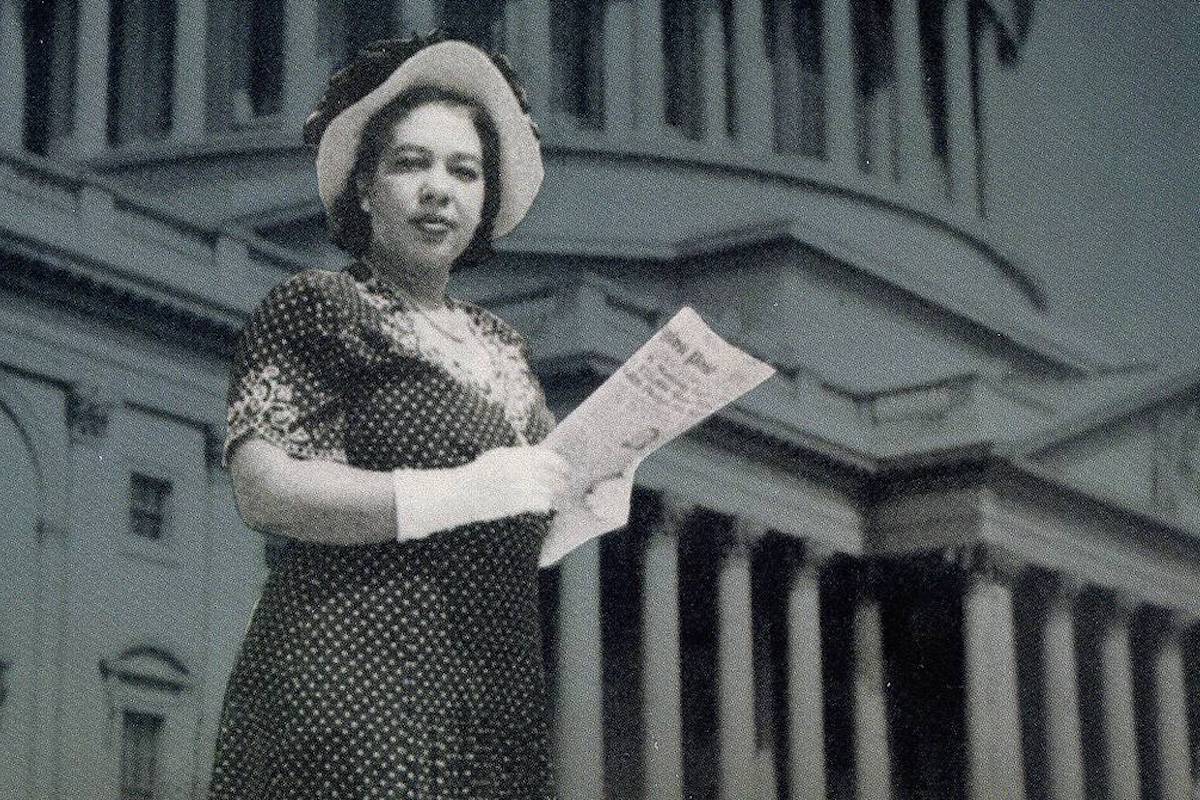 The Chicago Defender is a Chicago-based weekly newspaper founded in 1905 by Robert S. Abbott for primarily African-American readers. Historically, The Defender is considered the “most important” paper of what was then known as the colored or negro press. Abbott’s newspaper reported and campaigned against Jim Crow era violence and urged blacks in the American South to come north in what became the Great Migration. Under his nephew and chosen successor, John H. Sengstacke, the paper took on segregation, especially in the U.S. military, during World War II.

In 1919–1922, the Defender attracted the writing talents of Langston Hughes. Later, Gwendolyn Brooks and Willard Motley wrote for the paper. It was published as The Chicago Daily Defender, a daily newspaper, from 1956 to 2003, when it returned to a weekly format. (Wikipedia).