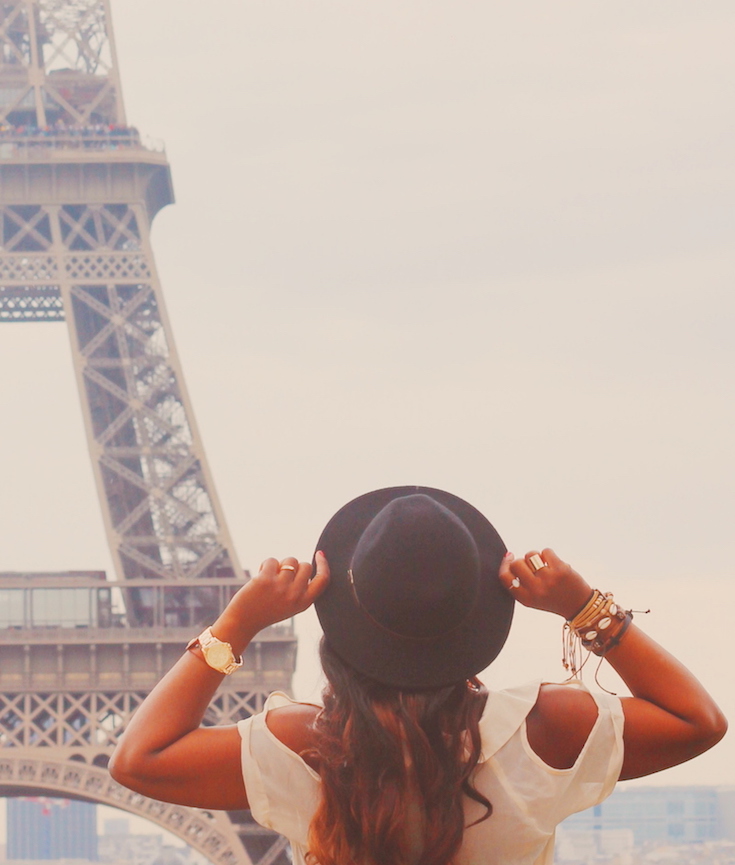 The nine-day trip, led by John W. Frankin, the museum’s senior manager of the office of external affairs, is scheduled for May 6-14 in 2018.

On the trip, you’ll learn about the African-American expatriates, military heroes, jazz musicians and writers who called the City of Light home. You’ll get to watch a screening of a documentary about African Americans in Paris from the 1920s and 1930s and chat with its filmmakers. 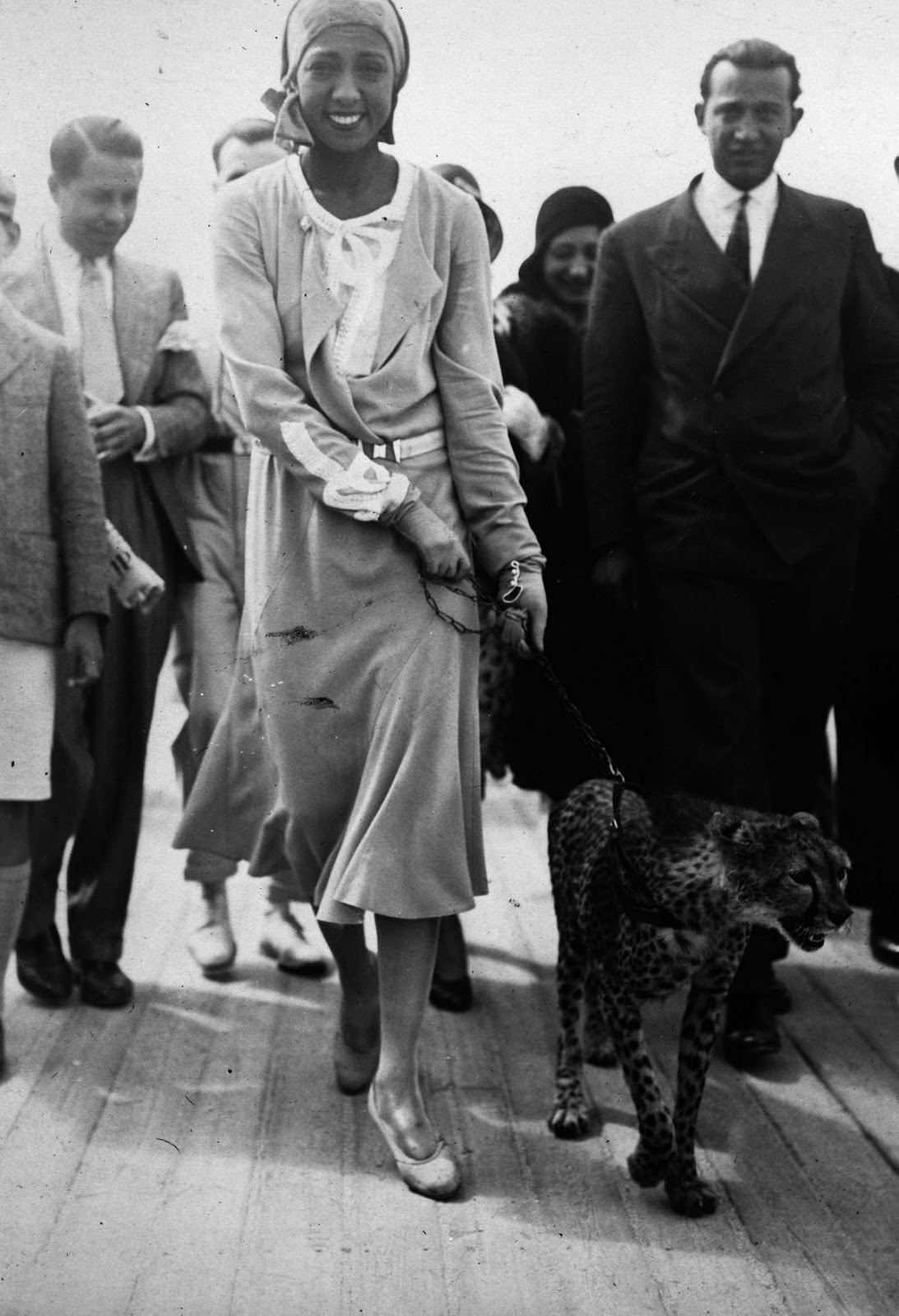 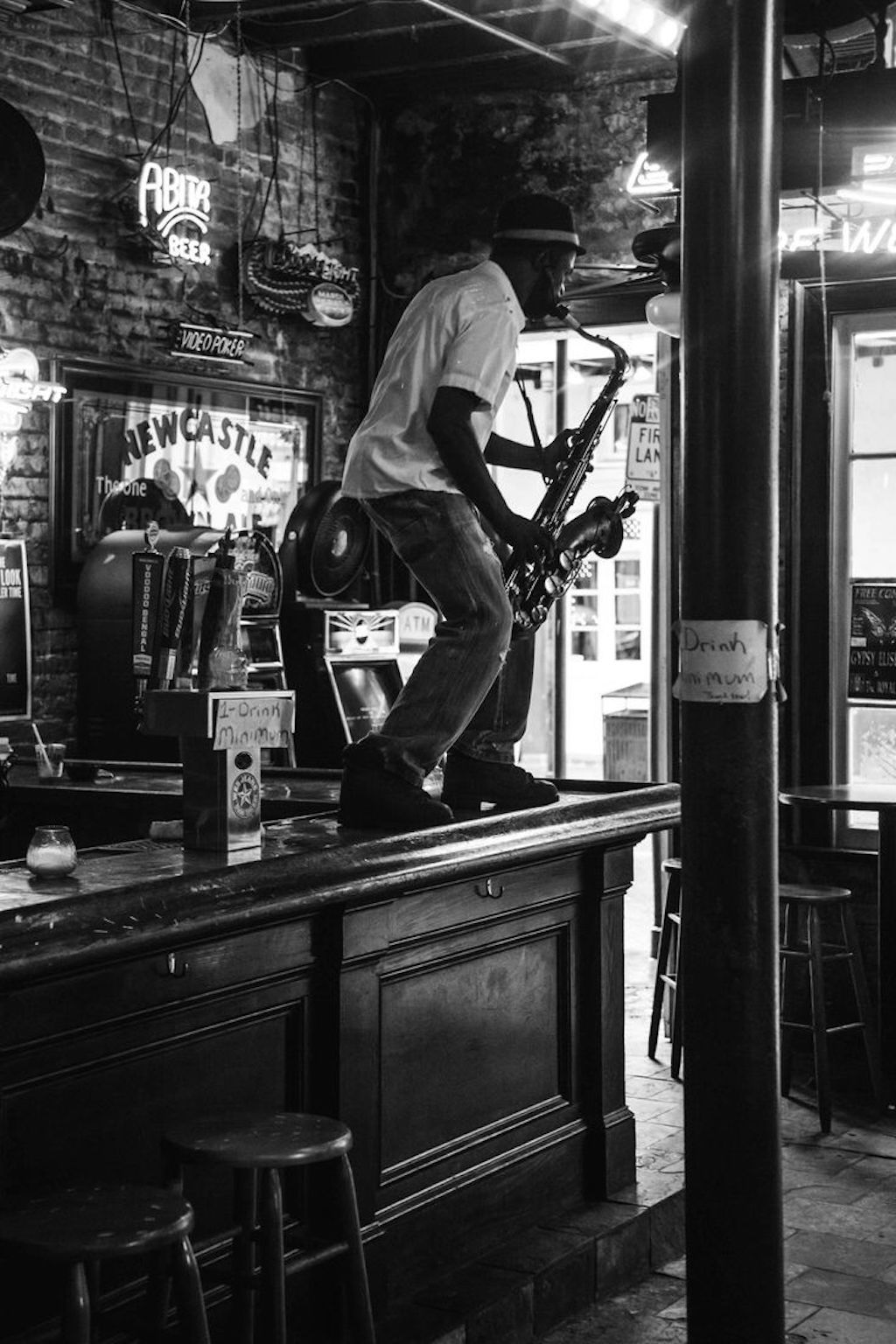 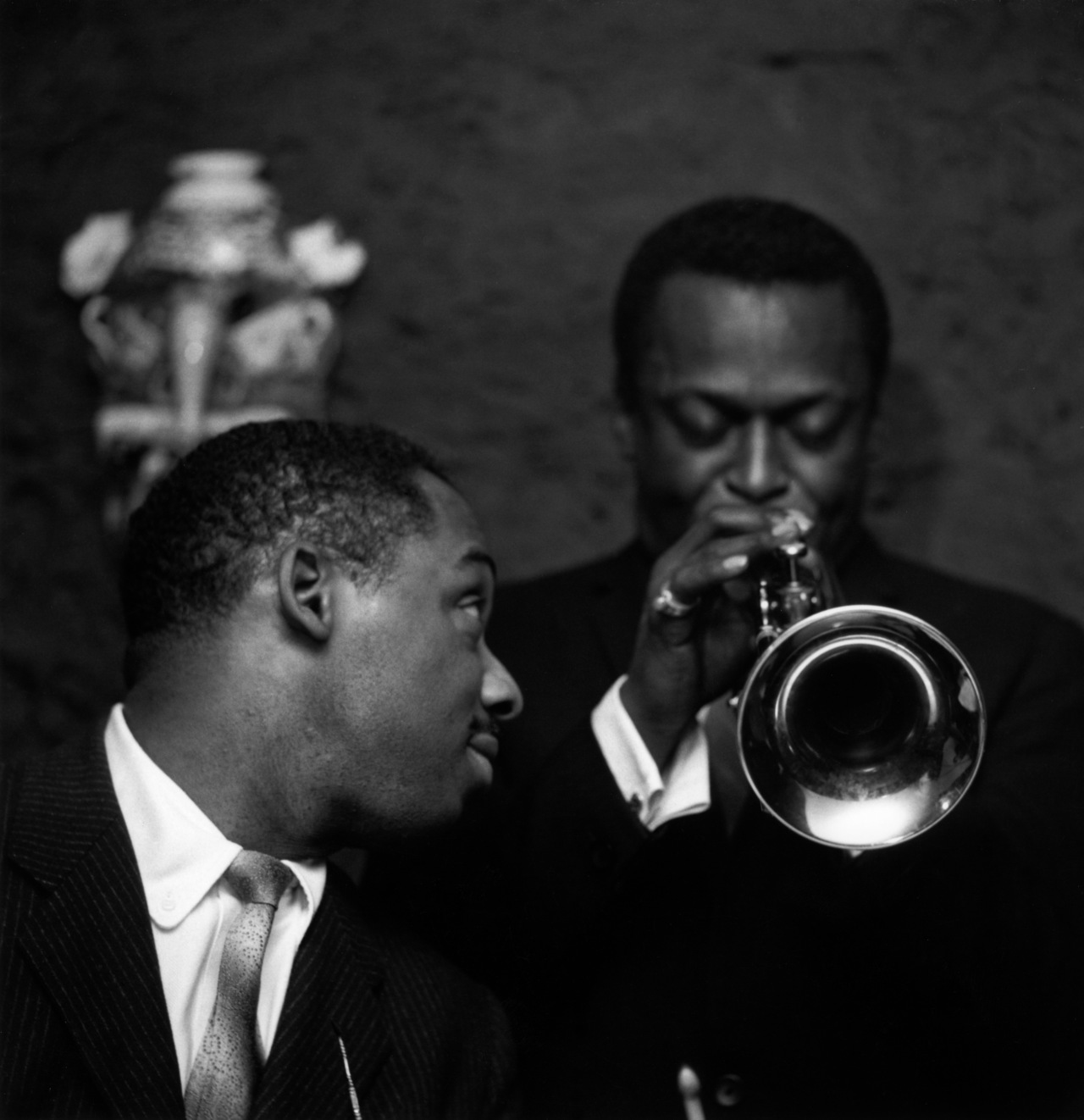 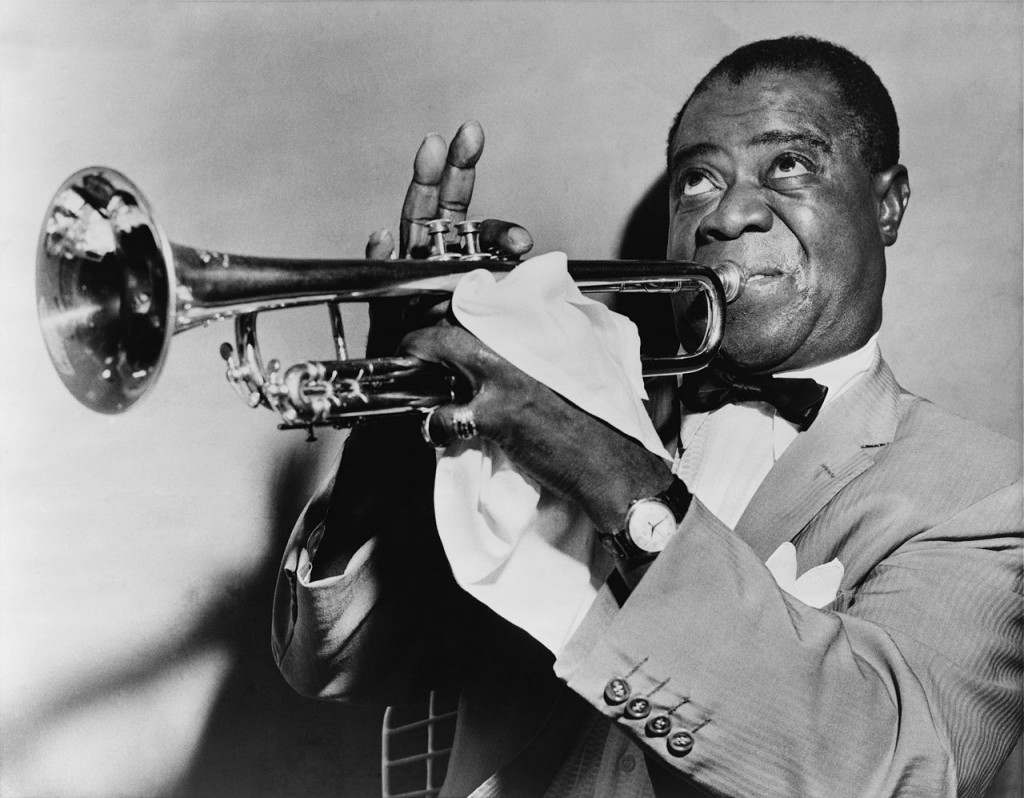 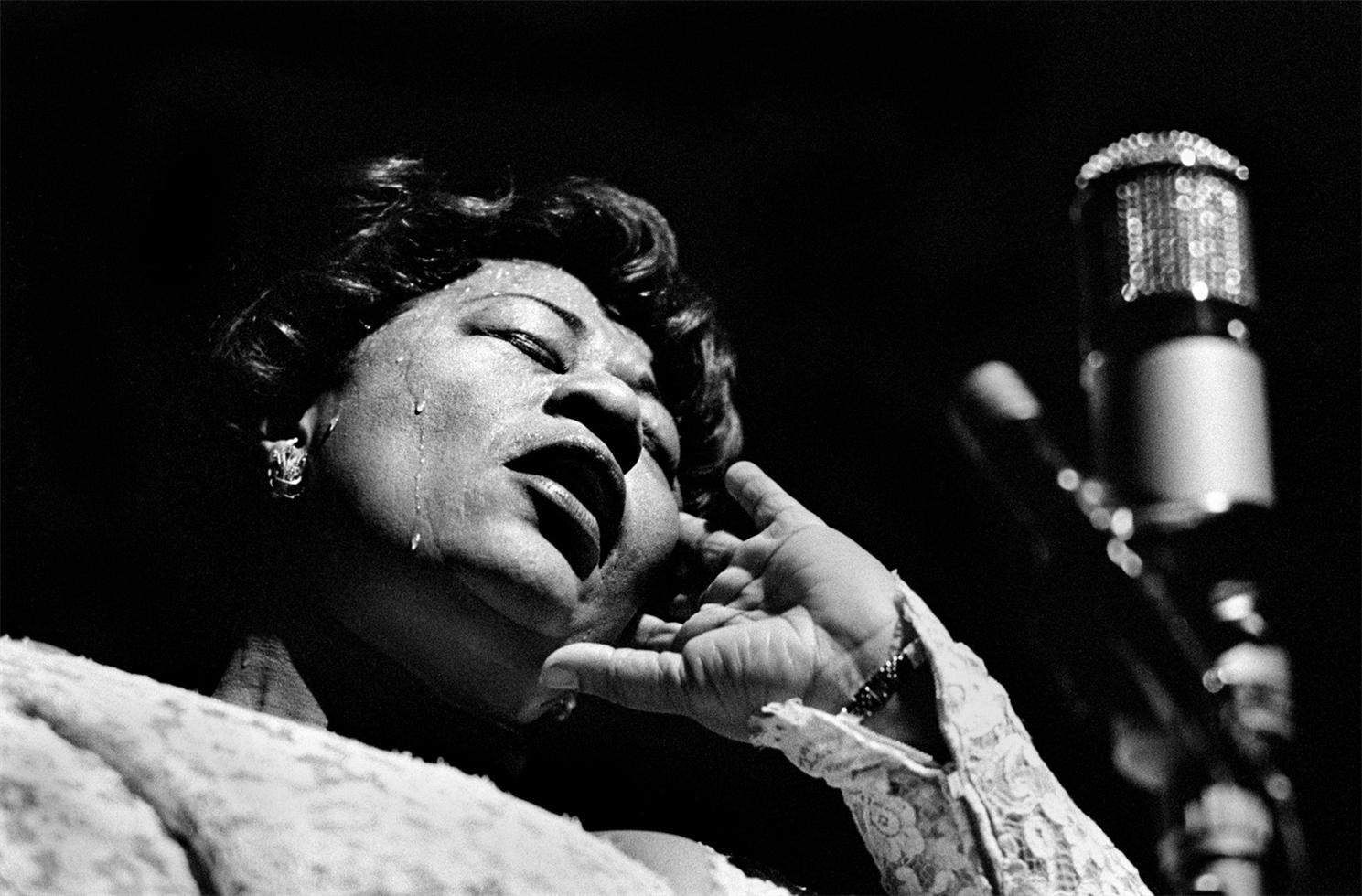 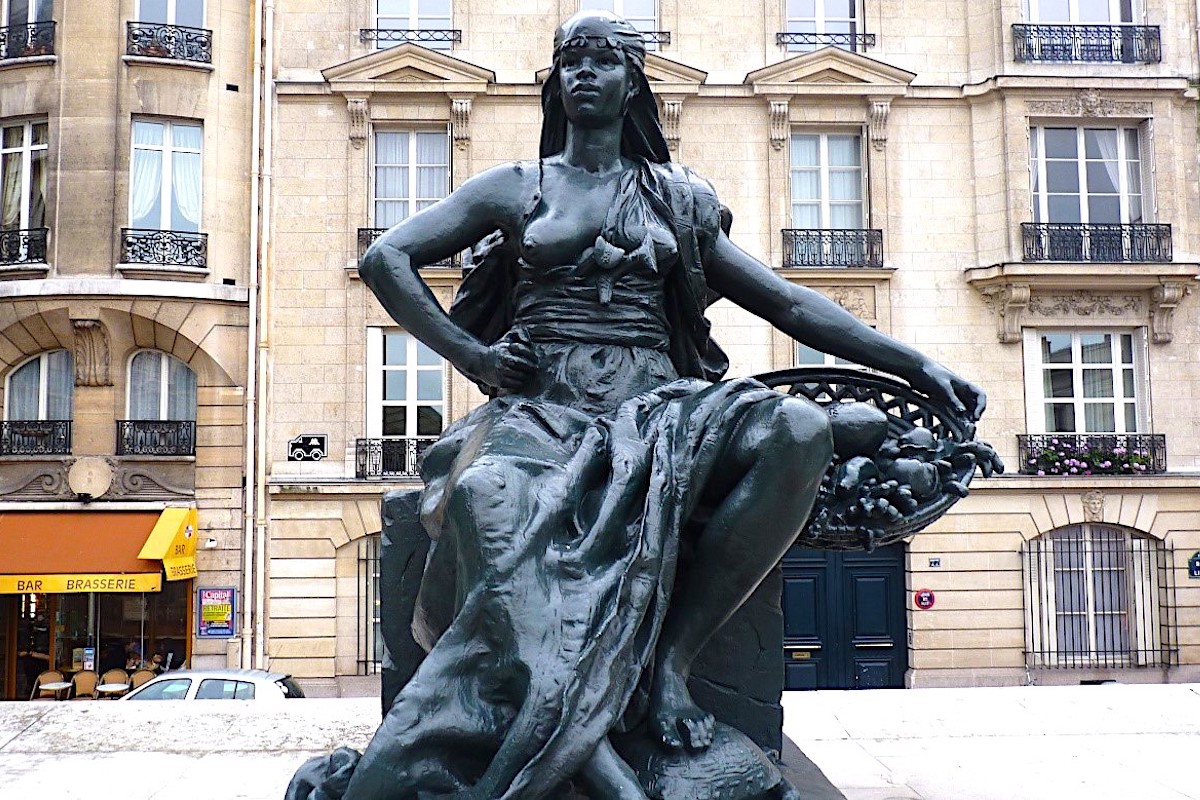