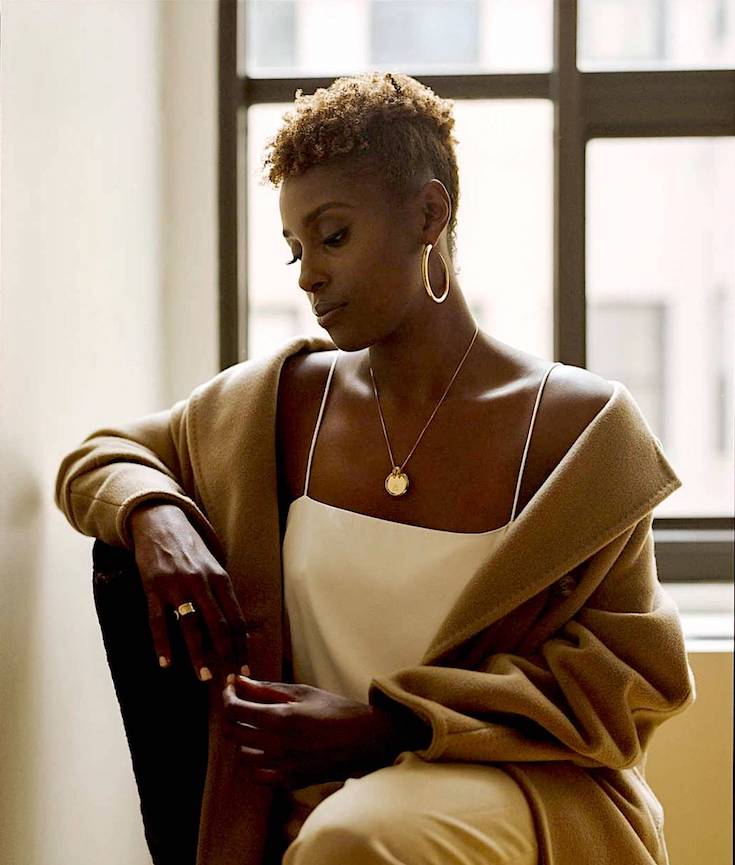 The Senegalese-American actor and her undeniable glow, made an appearance on The Late Show with Stephen Colbert last night and reminded us, once again, why she’s still our best friend (in our heads). 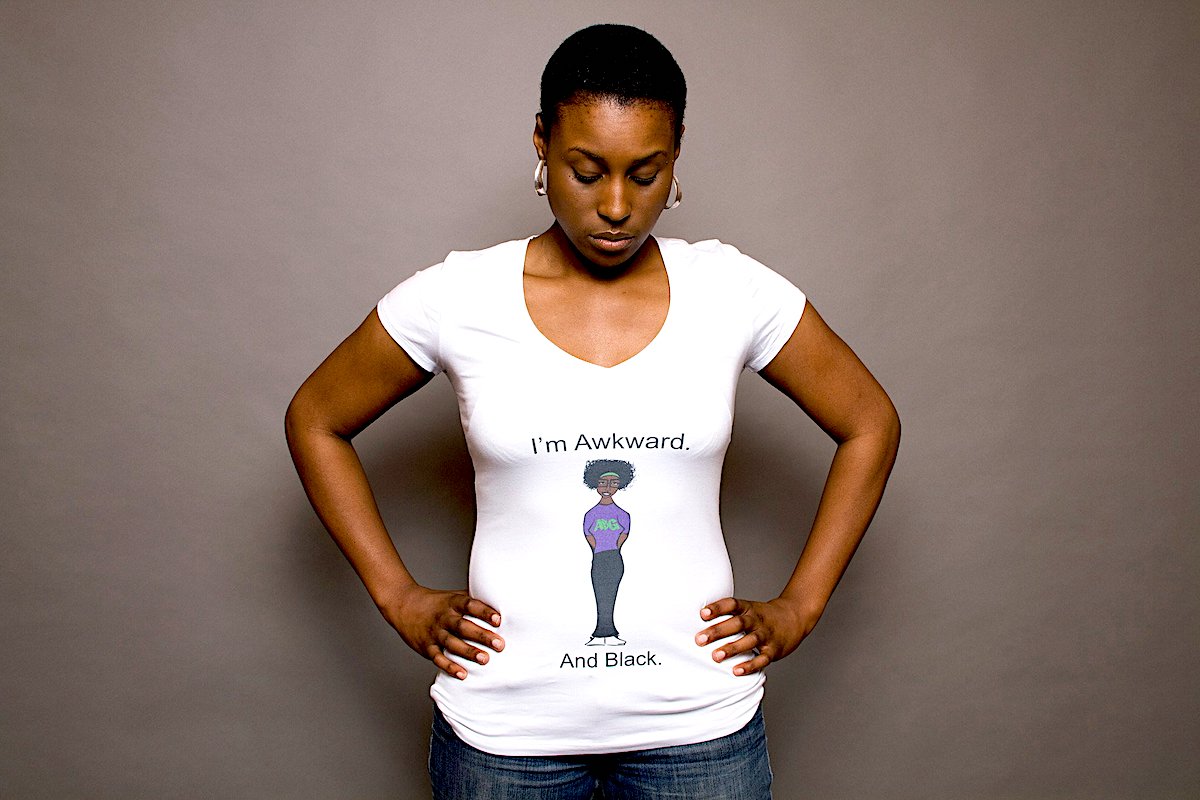 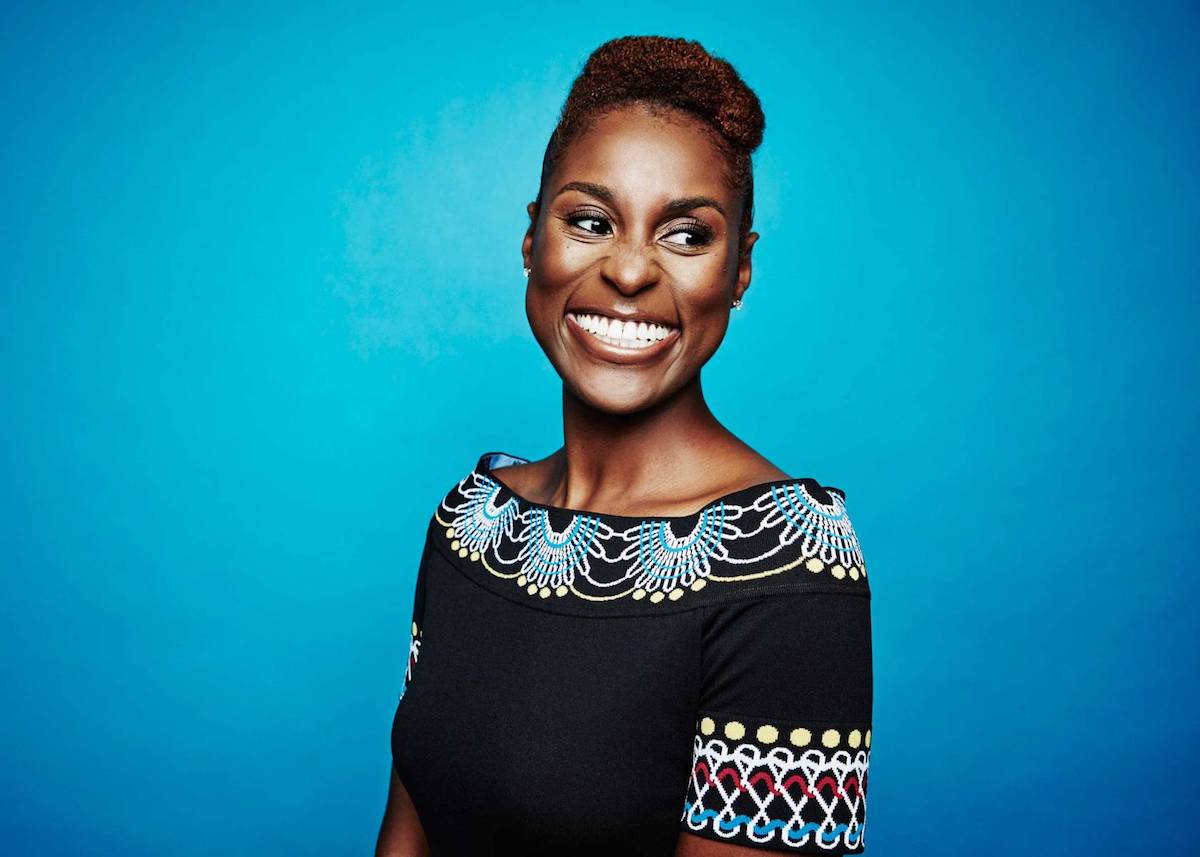 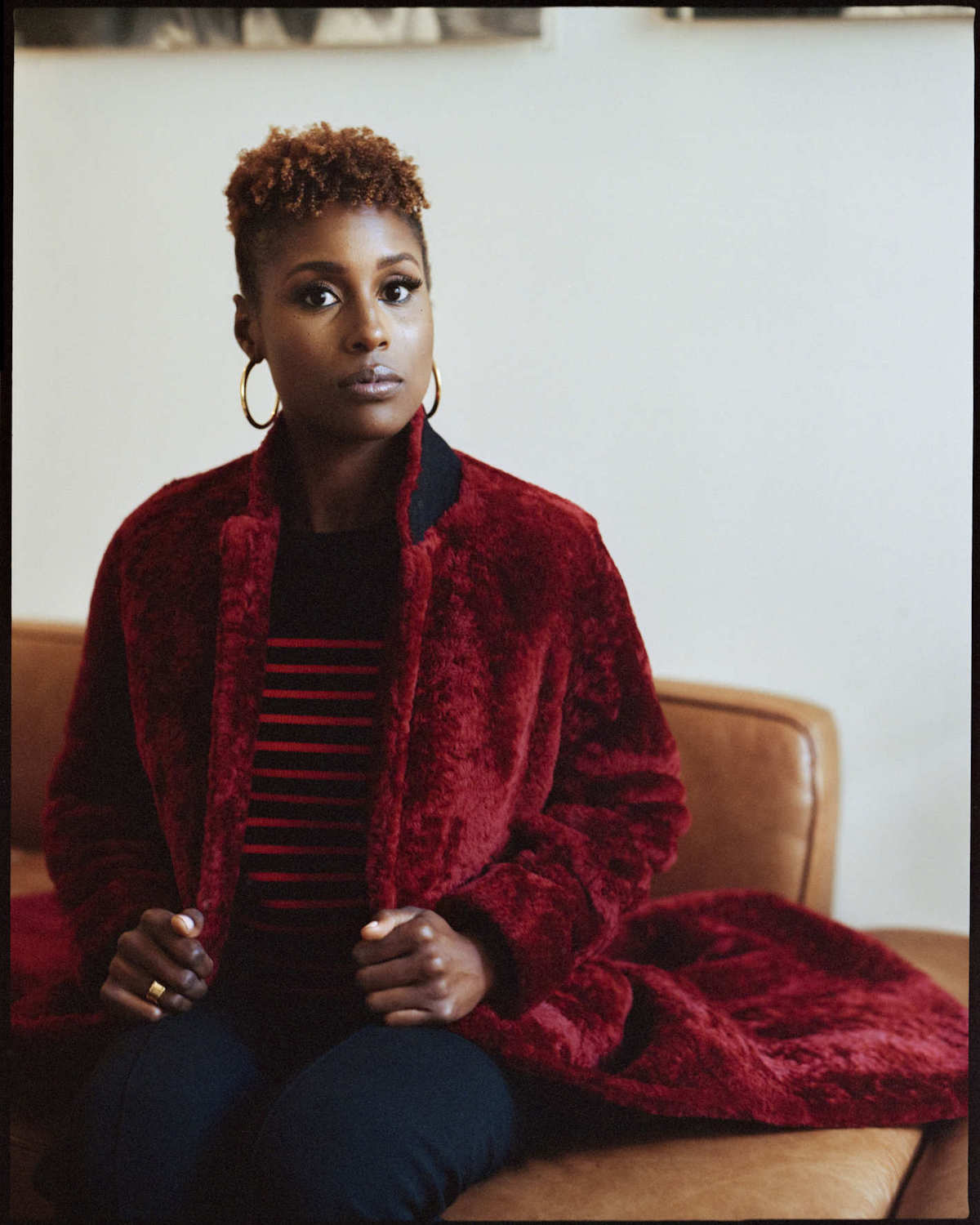 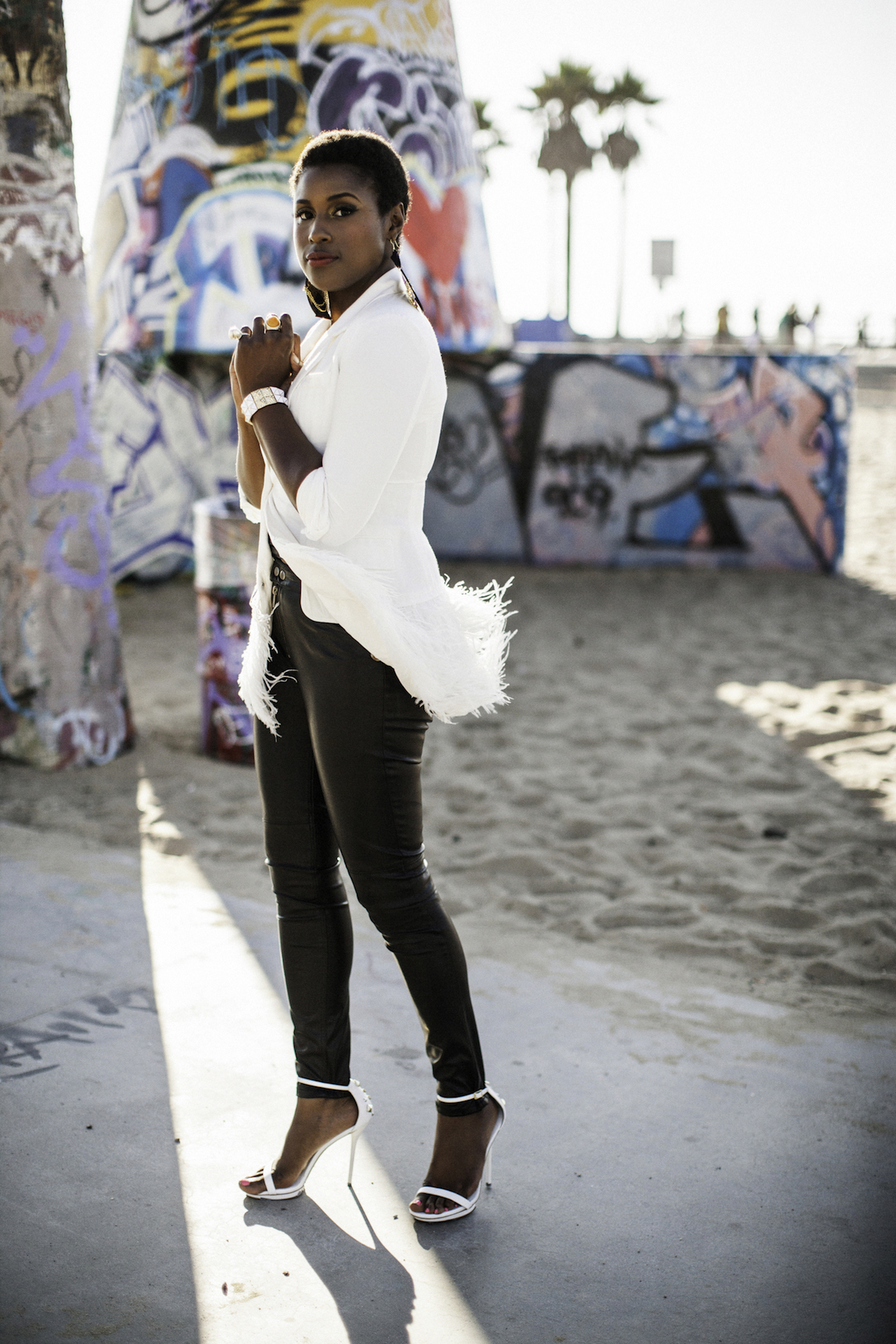 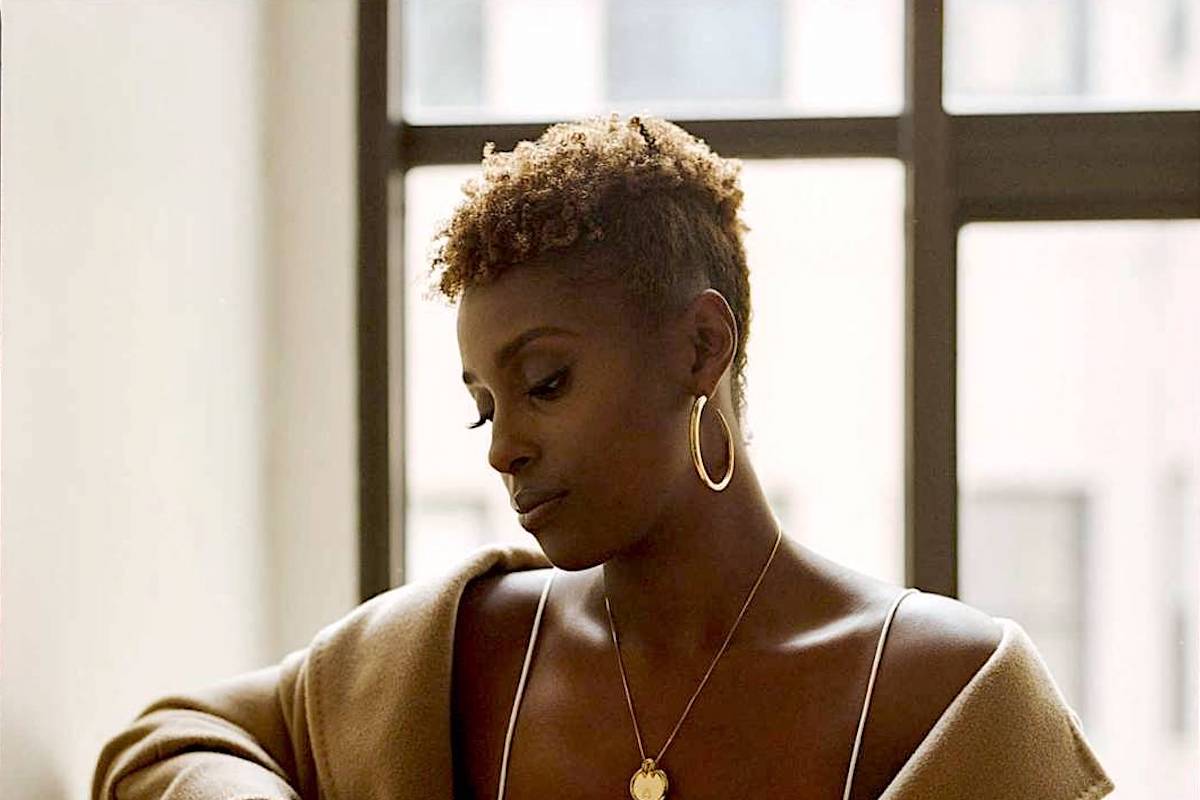