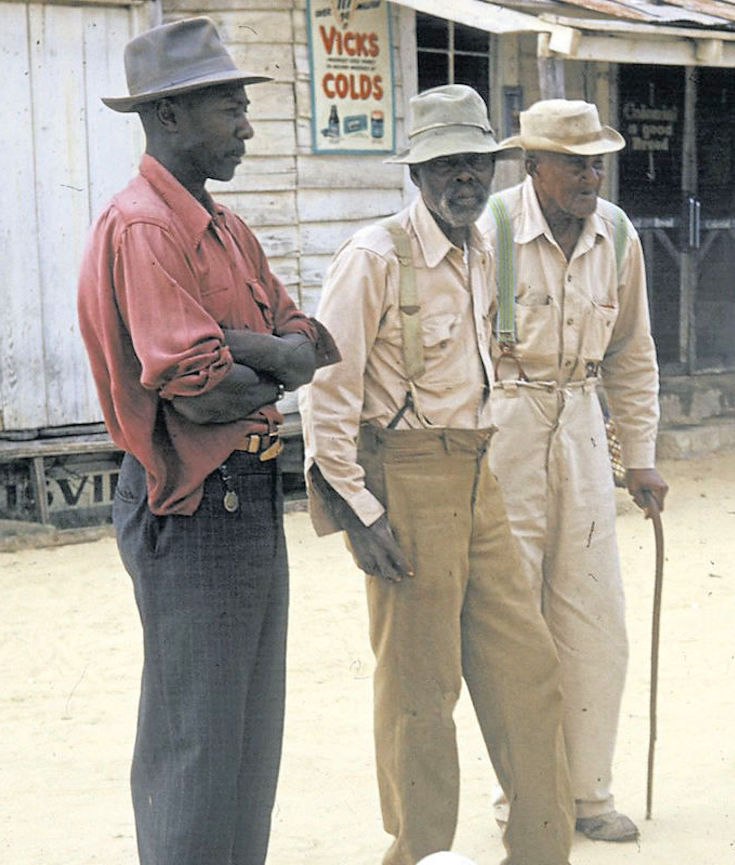 The head of an organization for descendants of the Tuskegee Syphilis Study said the money could help fund college scholarships the group provides, and members would like to develop a memorial garden dedicated to the men.

Some of the funds also could go to a county-owned museum located in Tuskegee that has separately requested the funds, but the decision should be up to the descendants, said Lillie Tyson Head, president of the Voices of our Fathers Legacy Foundation. 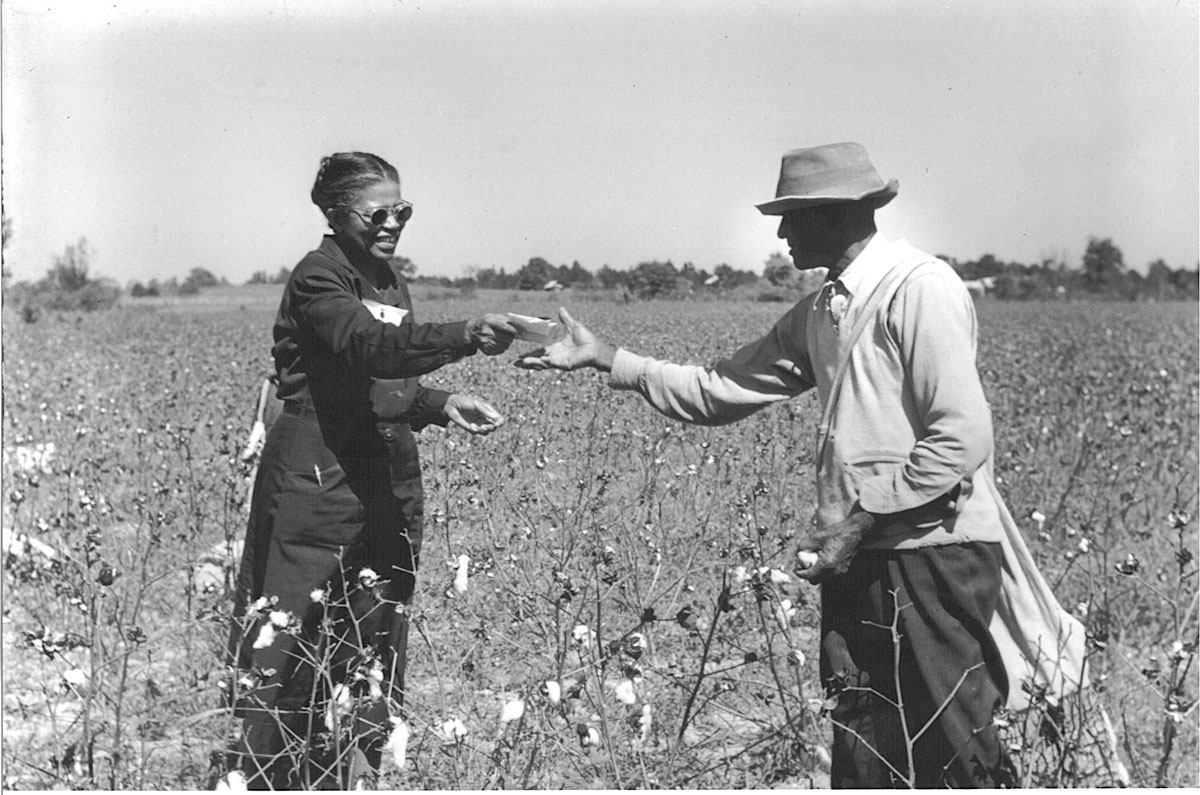 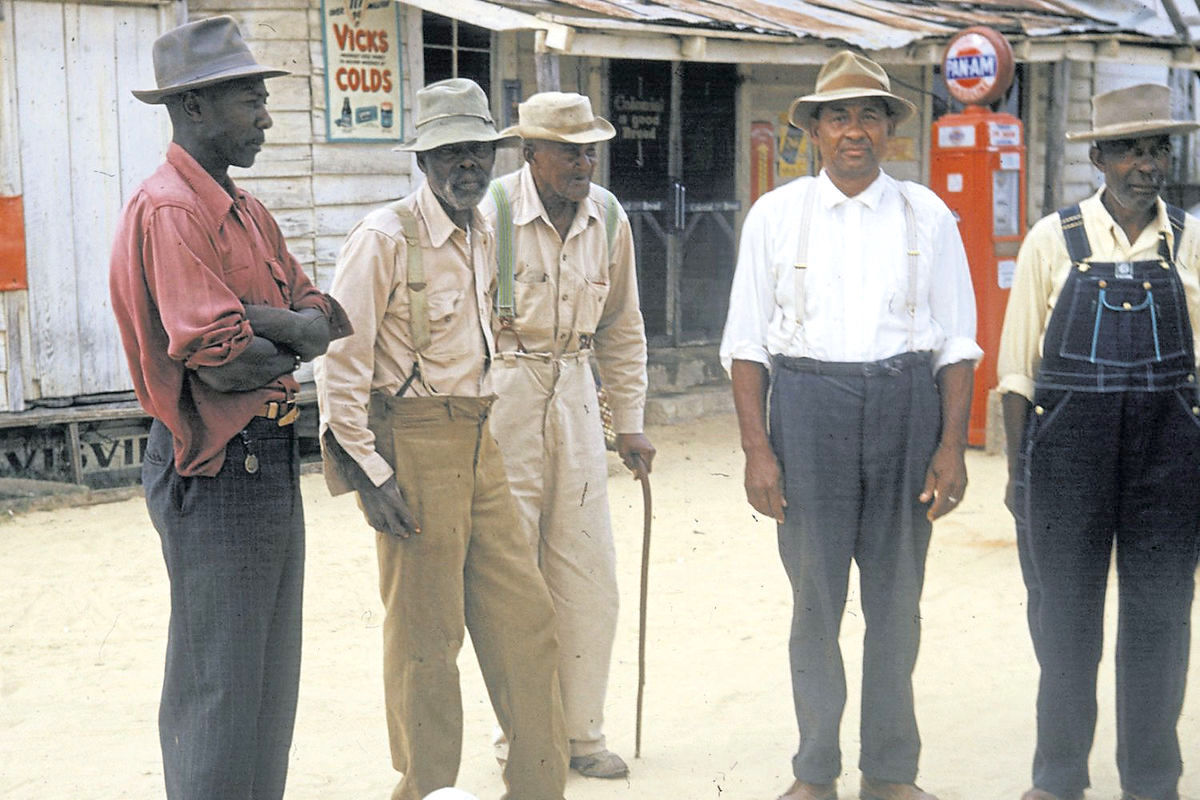 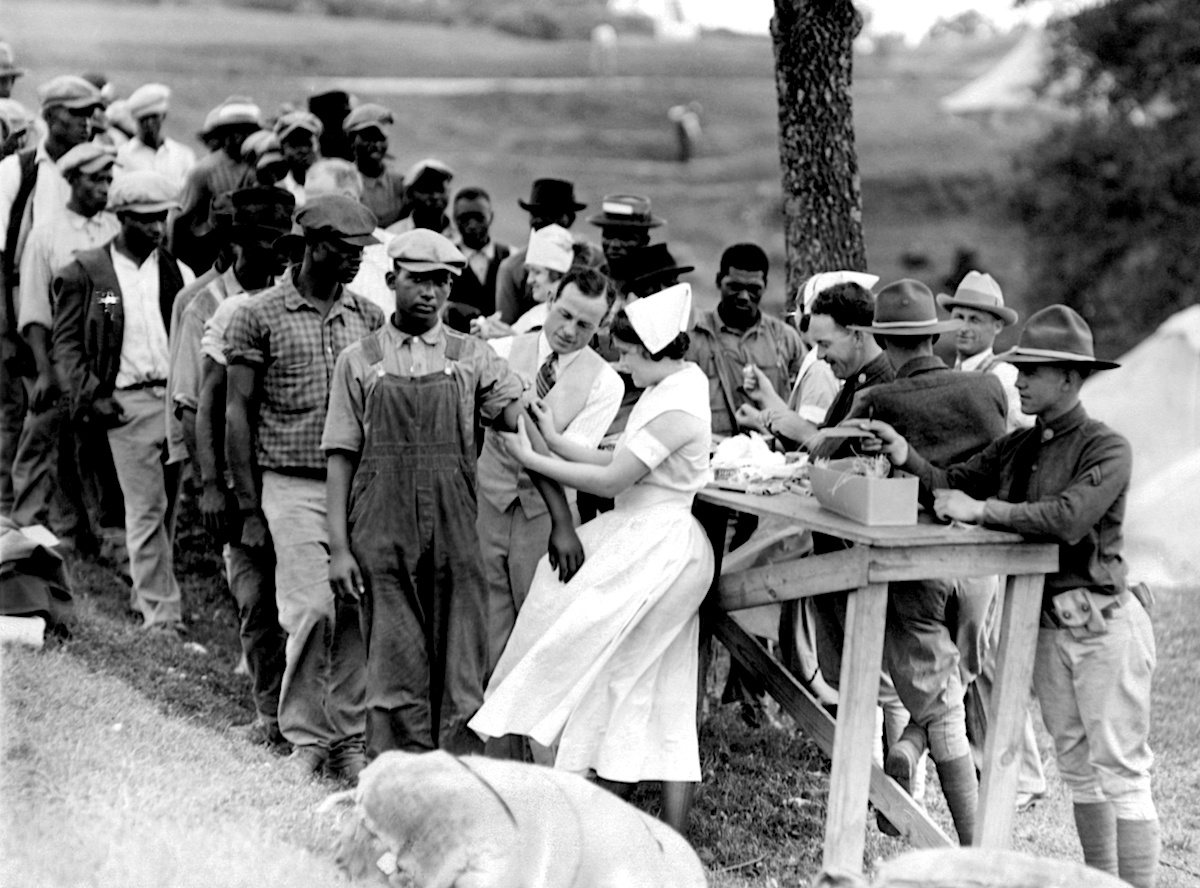 Established in 1997 as the Tuskegee Human and Civil Rights Multicultural Center, later named the Tuskegee History Center, our non-profit organization was formed originally and primarily to serve as a permanent memorial to the victims and survivors of the Tuskegee Syphilis Study. The men of the Study requested an apology from the federal government in a press conference held at Shiloh Missionary Baptist Church in Notasulga, Alabama. During the press conference, Study survivor Herman Shaw said, “…we want to build in Tuskegee…recognizing our contributions and others from Macon County have made to this country.” The vision of Mr. Herman Shaw and that of civil rights attorney Fred Gray, encompassed the rich history of the entire community. Under this new vision would be the recognition of the three cultural groups that have contributed tot he shaping and reshaping of Macon County – Native Americans, European Americans, and African Americans. (Website).