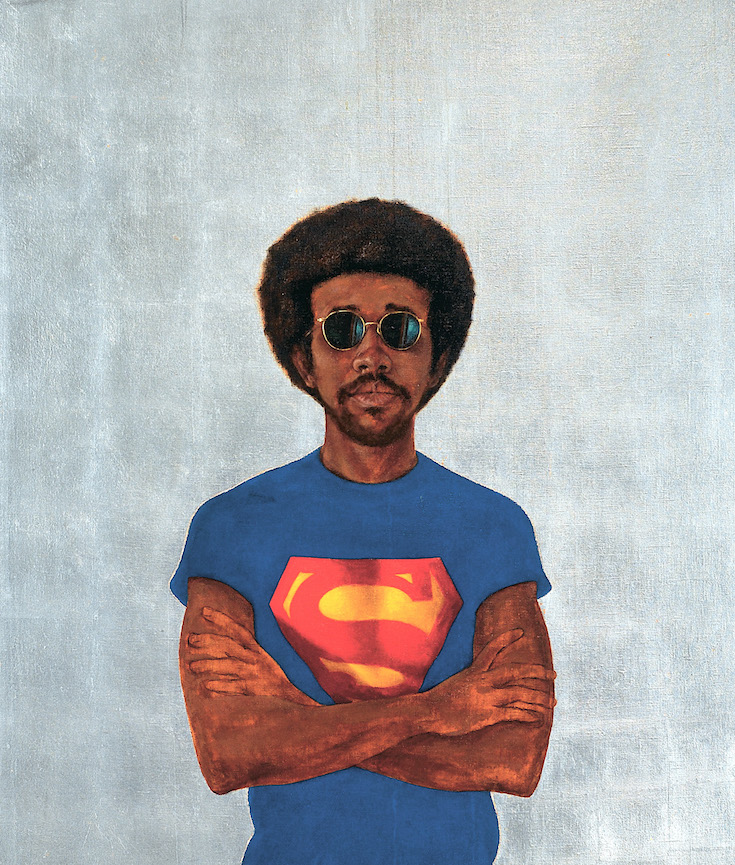 The work of black artists is too often hidden behind the plaster of whitewashed gallery walls. Things are improving, sure – most London galleries now trip over themselves to share the ‘percentage’ of artists of colour in their collection. But numbers don’t tell the story: big, blockbuster displays of diversity are what’s needed if we are to see any significant movement. Finally, the plates are shifting with ‘Soul of a Nation’, a sonorous and sensitively curated group show dedicated to African American artists, and the work they produced in the turbulent period between 1963 and 1983.

The voice of Martin Luther King greets you at the door, and leads you into the visual aftermath of his assassination. These are the creations of Spiral, a collective of African American artists formed at the pinnacle of the civil rights movement. Among them are the ritualistic collages of Romare Bearden, and haunting monochrome paint strokes of Norman Lewis. On the fringes, 1960s archive copies of the The Black Panther newspapers are preserved, framing the unapologetic political prints of Emory Douglas who said: ‘the ghetto itself is a gallery.’ 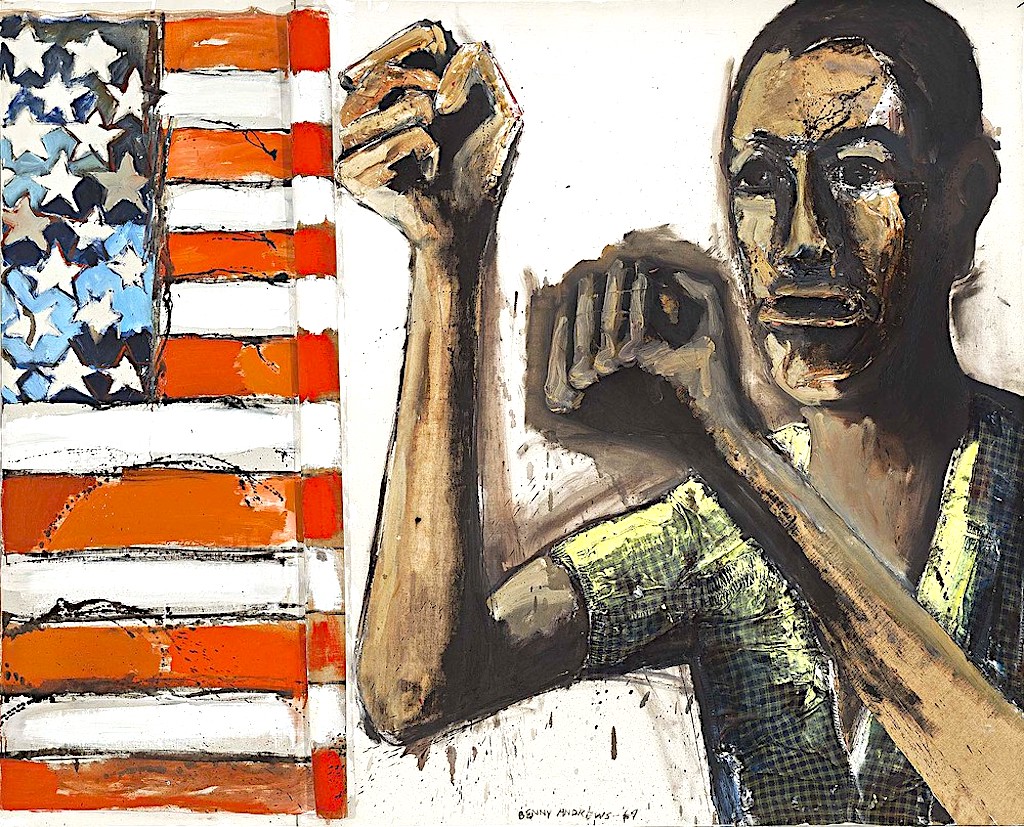 Did The Bear Sit Under A Tree | Benny Andrews 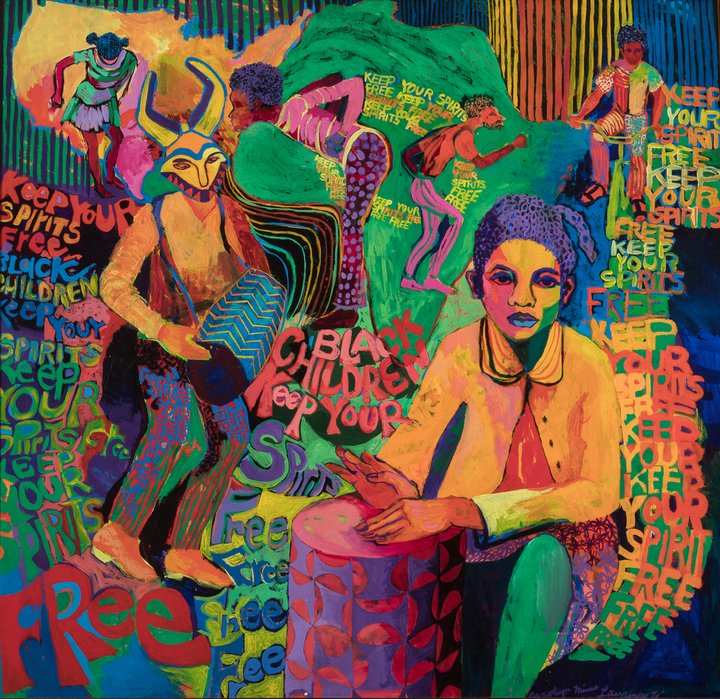 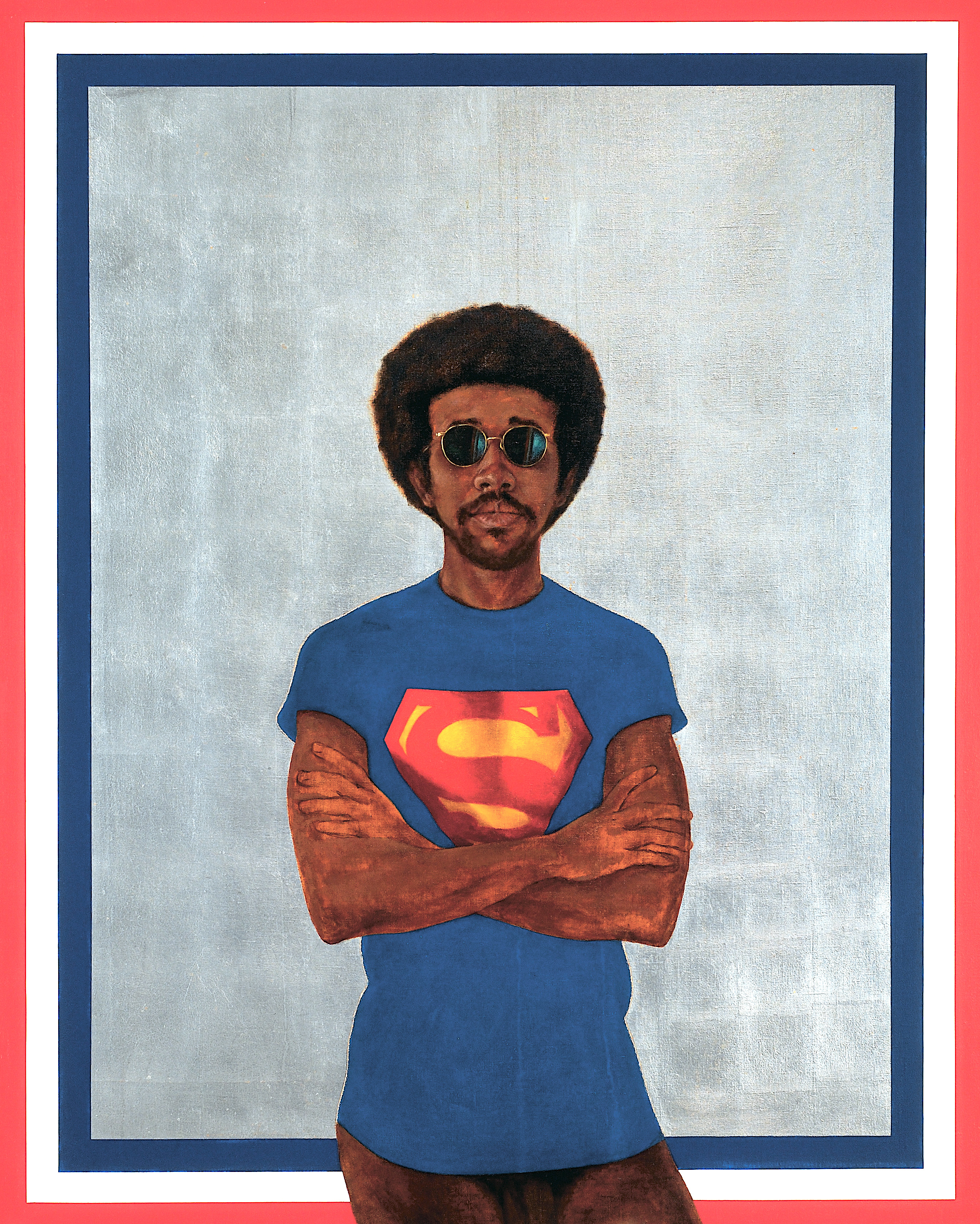