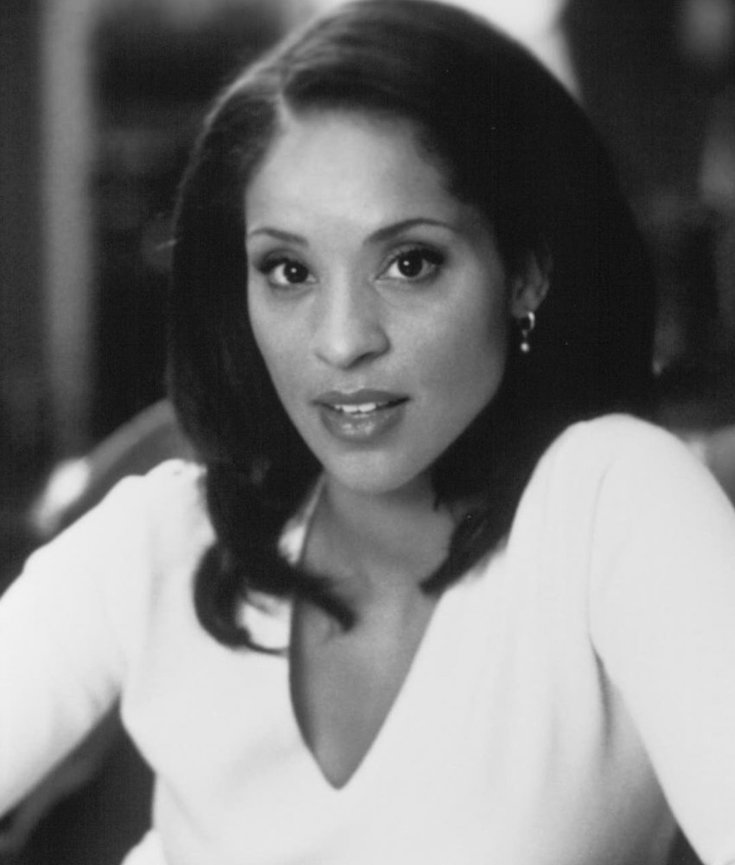 Soul of a Nation: Art in the Age of Black Power | Timeout

Zahara Hill | HuffPost
The Fresh Prince of Bel-Air” actress Karyn Parsons has come quite a ways since she was pardoning herself for being so attractive as a self-obsessed Hilary Banks.

But these days, she has a thing or two to teach us about black history.

In 2005, Parsons founded Sweet Blackberry, an organization that creates short animated films that present the stories of lesser-known black history figures. The films are played in libraries and schools nationwide, and can be streamed on Netflix.

“We tend to celebrate a handful of black people and achievements,” Parsons told HuffPost on Thursday. “It’s getting better, but when we only talk about a few people that did great things, I feel the subliminal message is, ‘Hey, every now and then a special black person came along and did something good.’” 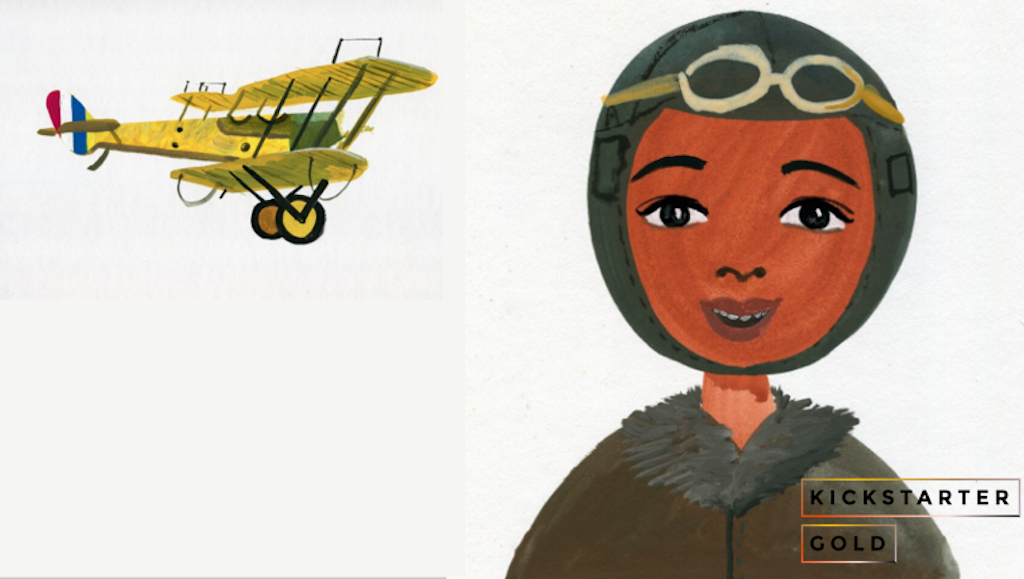