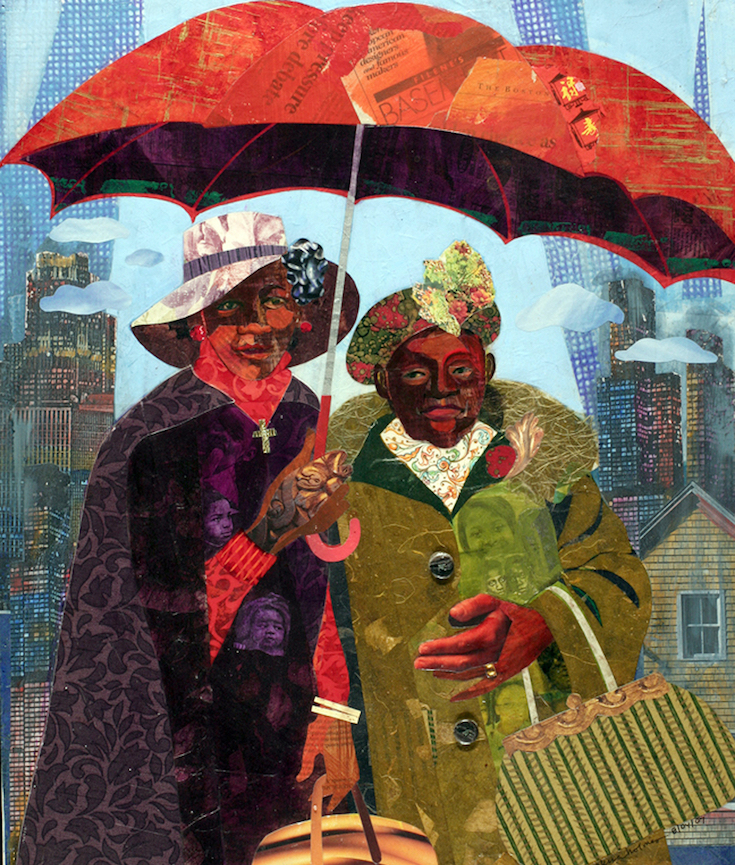 Ostensibly self-conscious in the genre of representational art, the Roxbury native deftly salutes African-American luminaries who preceded her with stunning vibrancy — extending a clear-eyed perspective and a verve that serve to open new imaginative and intellectual vistas. She also weds herself to the idea that art should carry with it crisp social commentary, editorials on the state of black America.

Not since the Harlem Renaissance during the 1920s and ’30s has there been a high-profile movement defining black culture as that movement so forcefully did. The brilliant works of William H. Johnson, Archibald Motley and Jacob Lawrence are examples of the epic quality of painting produced during that era. 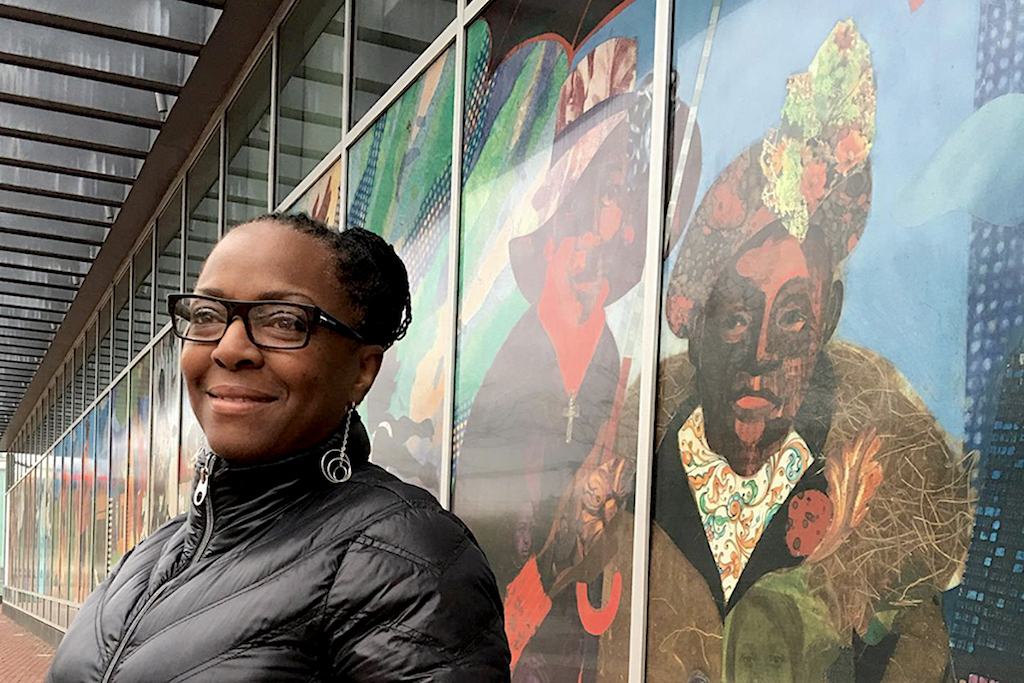 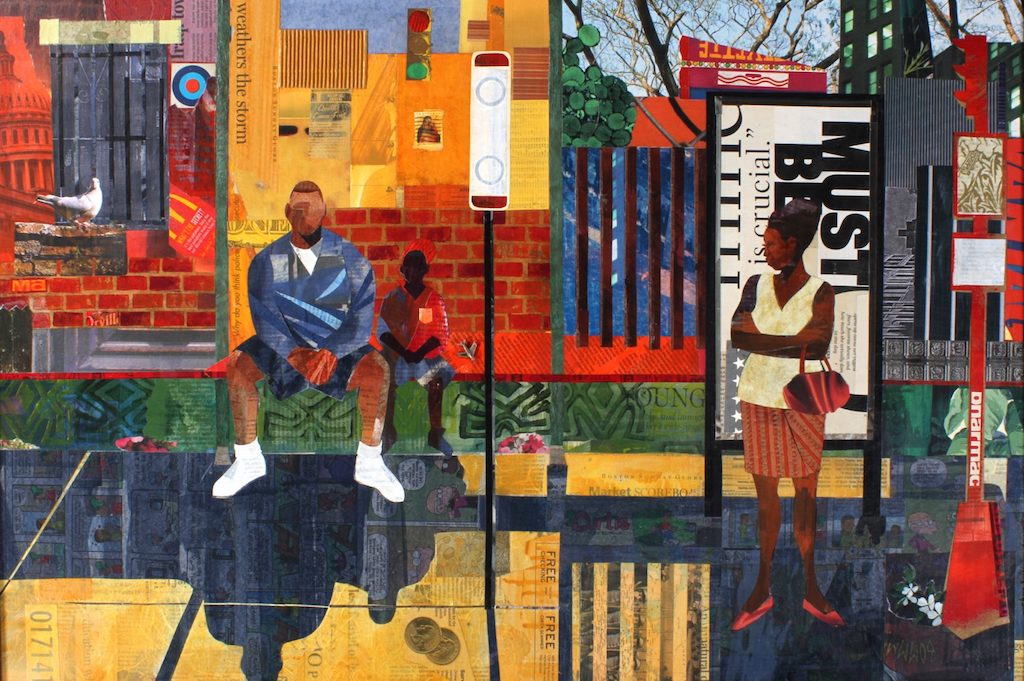 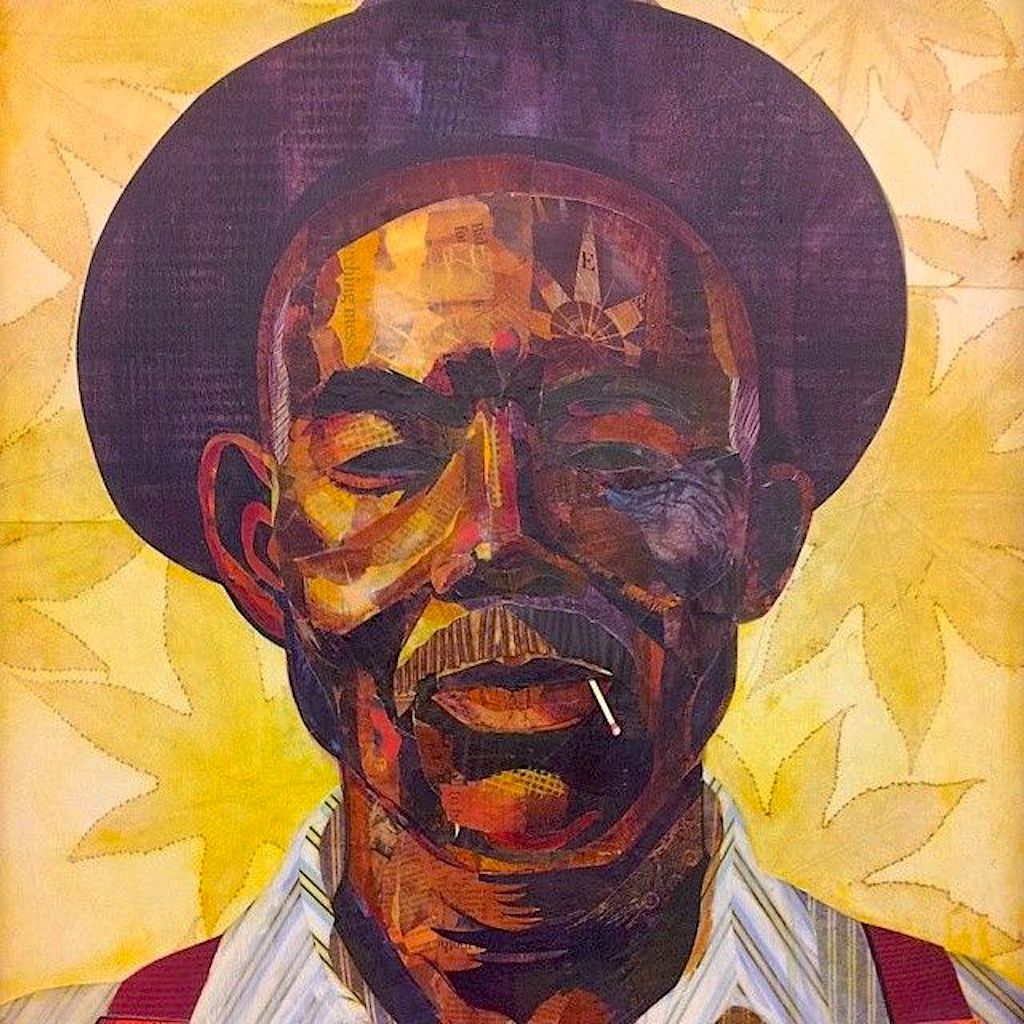 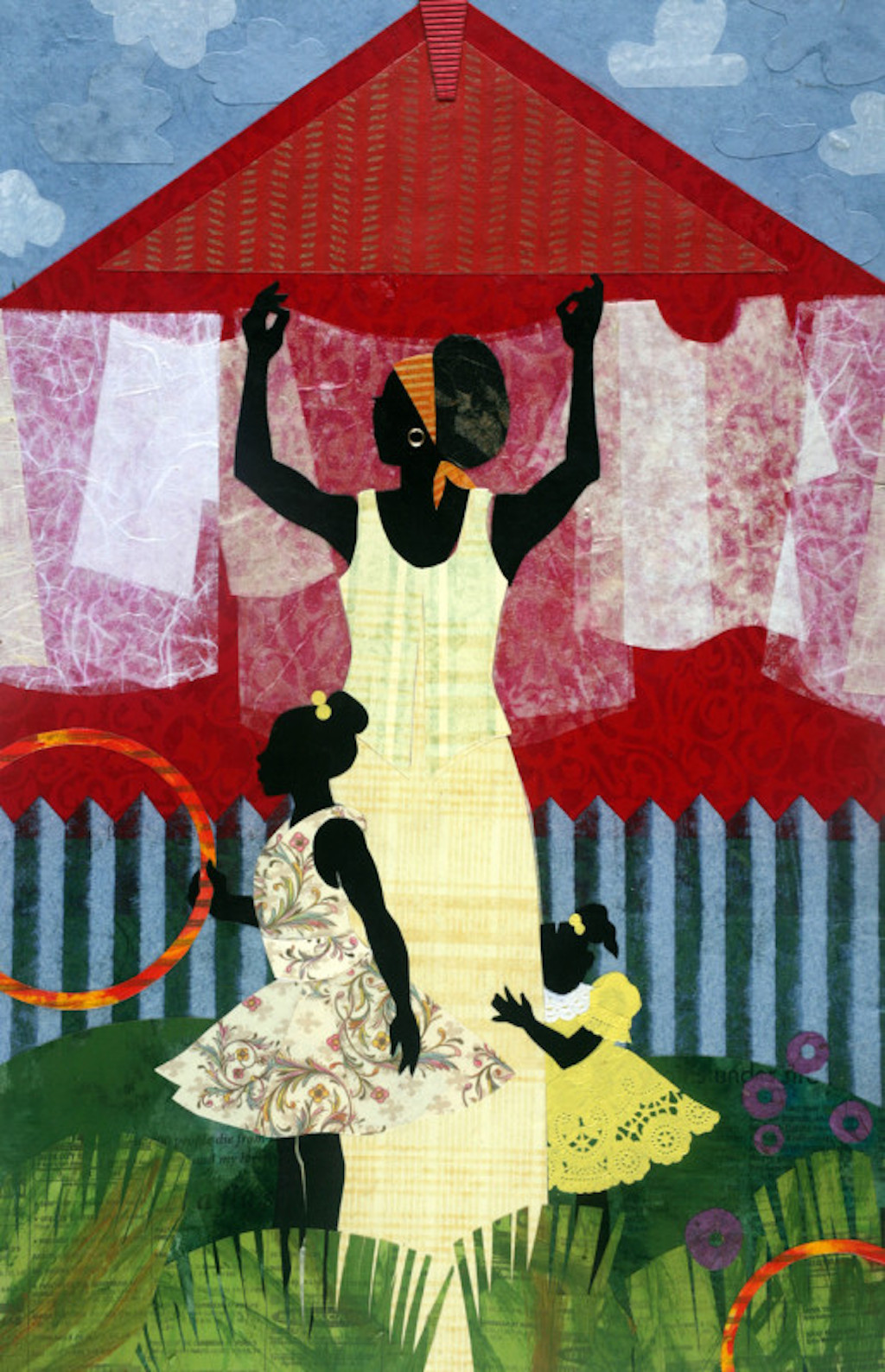 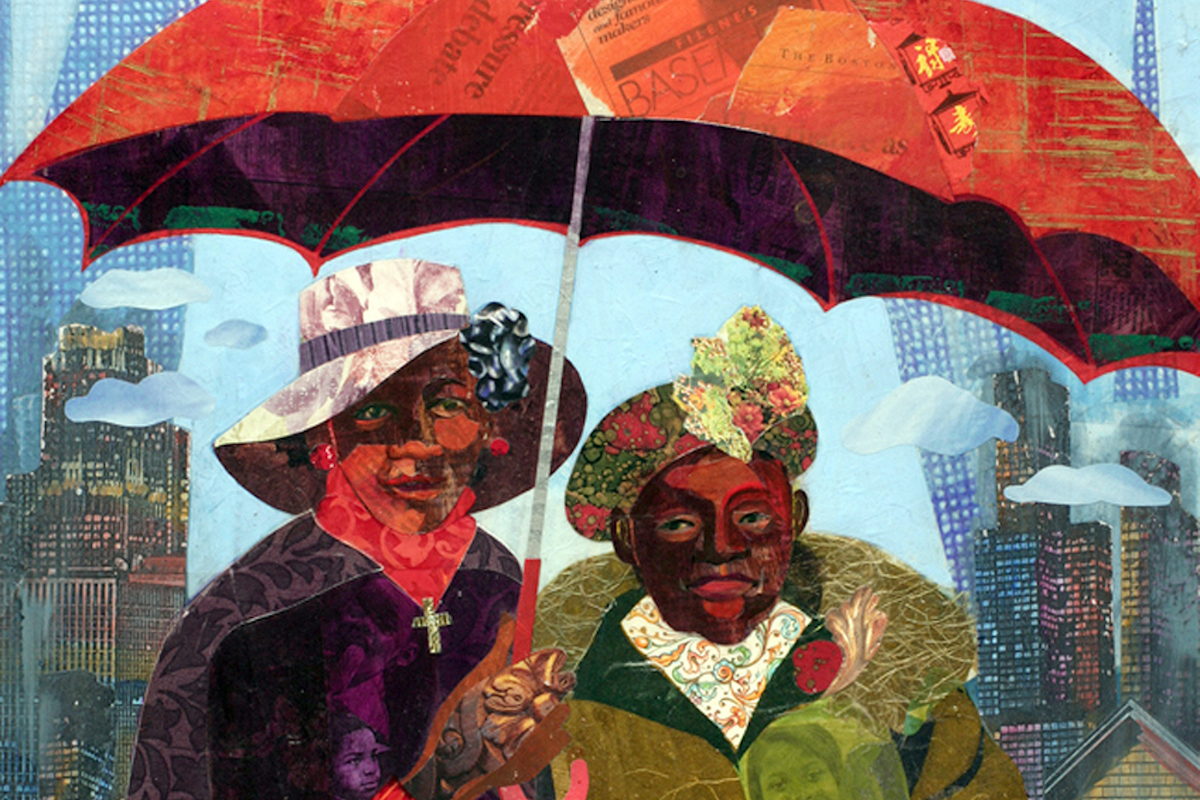