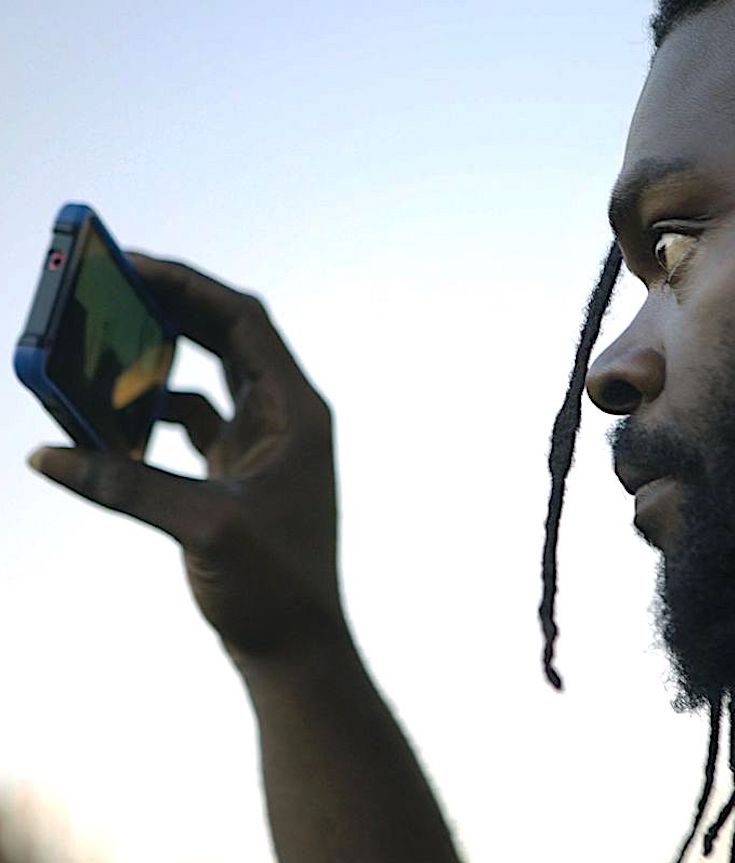 The 3rd Circuit now joins the 1st, 5th, 7th, 9th, and 11th Circuits in concluding that the Constitution guarantees a right to record. No federal appeals court has yet concluded that the First Amendment does not safeguard the right to film law enforcement officers conducting police activity in public.

Friday’s decision involved two instances in which the Philadelphia police retaliated against citizens attempting to film them. In the first incident, a legal observer named Amanda Geraci tried to film police arresting an anti-fracking protester when an officer pinned her against a pillar, preventing her from recording the arrest. In the second, a Temple University sophomore named Richard Fields tried to film police officers breaking up a house party when an officer asked him whether he “like[d] taking pictures of grown men” and demanded that he leave. When Fields refused, the officer arrested and detained him, confiscating his phone and looking through its photos and videos. The officer cited Fields for “Obstructing Highway and Other Public Passages,” although the charges were dropped when the officer failed to appear at a court hearing. Geraci and Fields filed civil rights suits against the officers who interfered with their filming attempts. 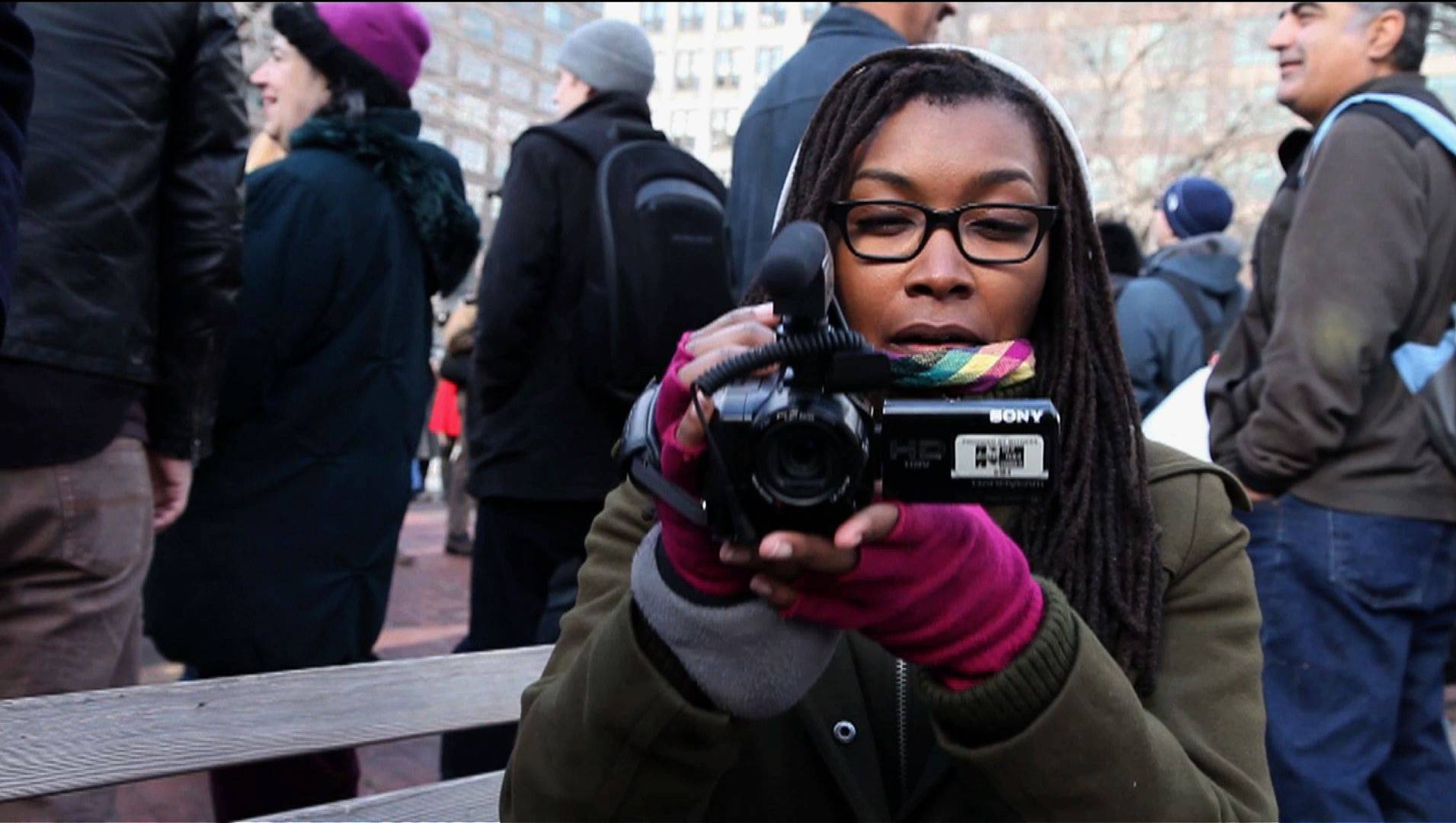 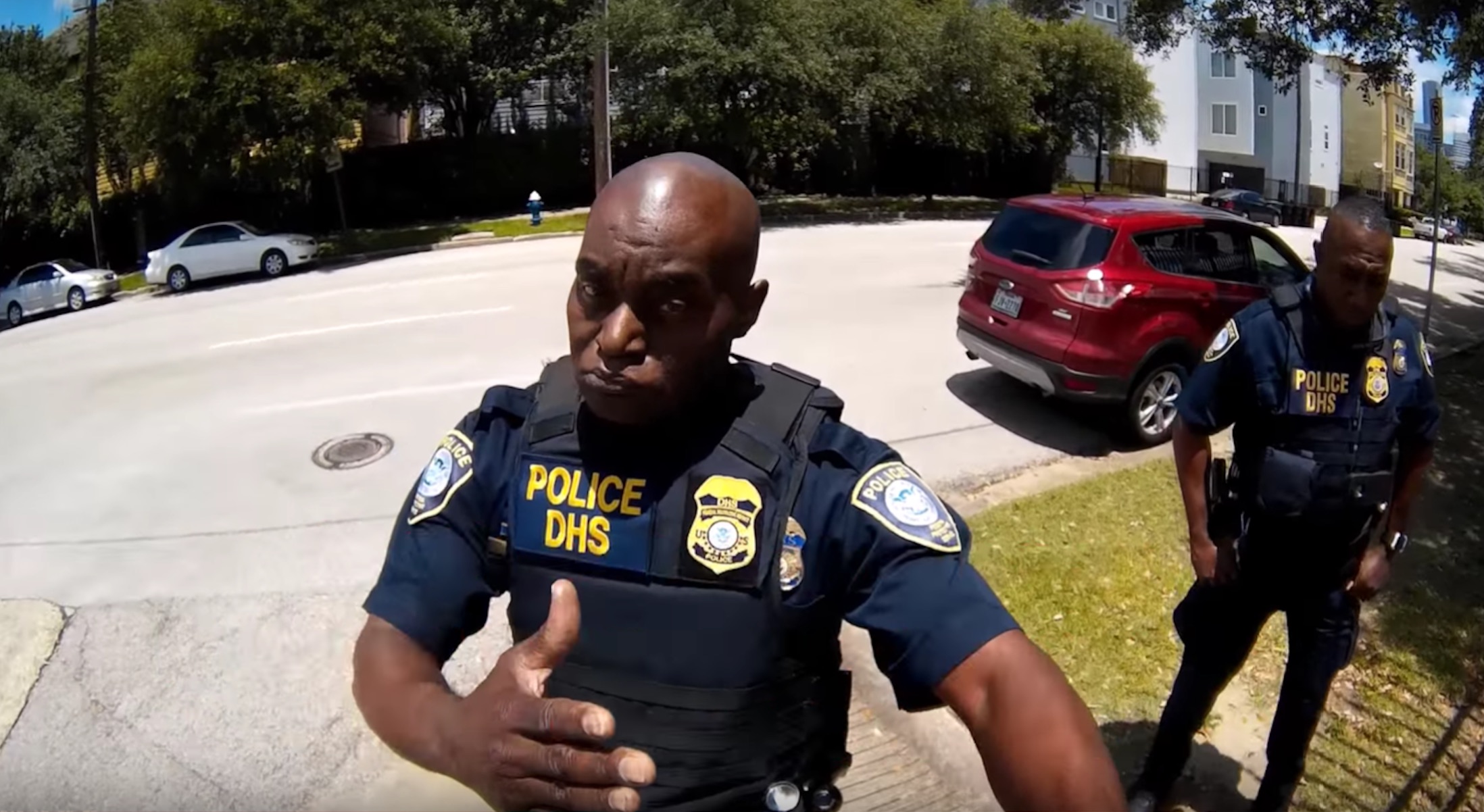 The United States Court of Appeals for the Third Circuit (in case citations, 3d Cir.) is a federal court with appellate jurisdiction over the district courts for the following districts:

The court is composed of 14 active judges and is based at the James A. Byrne Courthouse in Philadelphia, Pennsylvania. The court also conducts sittings in other venues, including the U.S. Virgin Islands. It is one of thirteen United States courts of appeals. Due to the court’s appellate jurisdiction over Delaware (where more than half of publicly traded companies in the United States incorporate), the court handles a significant number of influential commercial cases in the United States. (Wikipedia)