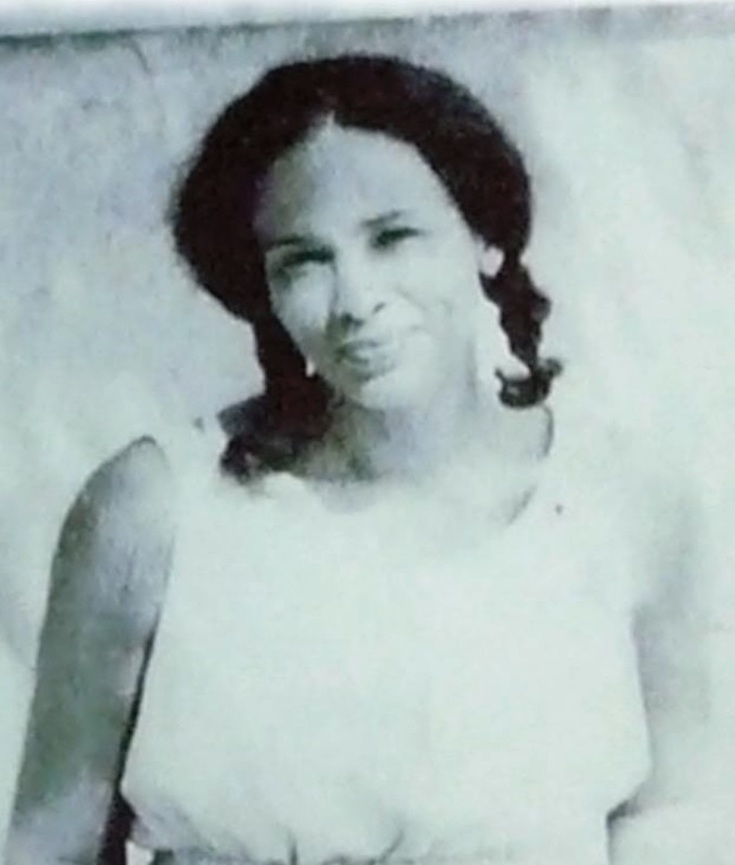 The subsequent period of national mourning and paying tribute has been the occasion for much public reflection on Veil’s contributions to the advancement of women in public office in France. Notably, in the 1970s when Veil argued for the legalization of abortion in the National Assembly, only about eight women held seats in the French parliament. Today that number is 223.

This public conversation on the obstacles faced and victories won by French women in the political sphere, comes on the heels of the historic June 18, 2017 election of Josette Manin, the first woman parliamentarian to represent the overseas department Martinique in the National Assembly.

Manin’s election is historic because it interrupts the long streak of Martinican men elected to some of the highest positions in the French government. Manin is not new to male-dominated spaces. She made the transition from the world of professional sports as a handball player, to the political sphere as a municipal councilor and later the first woman president of the Conseil Général. Her election has been heralded as a manifestation of Martinique’s desire for a radical change in its political landscape, an advancement that seems long overdue given that since 1945, the neighboring island of Guadeloupe has been represented in the French parliament by women deputies including Eugénie Eboué, Gerty Archimède, Albertine Baclet and Lucette Michaux-Chevry. 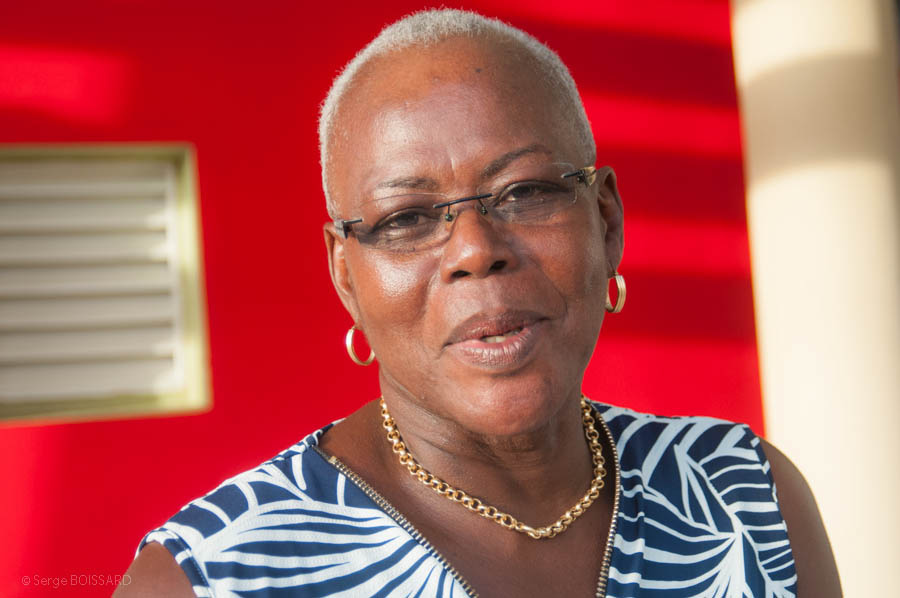 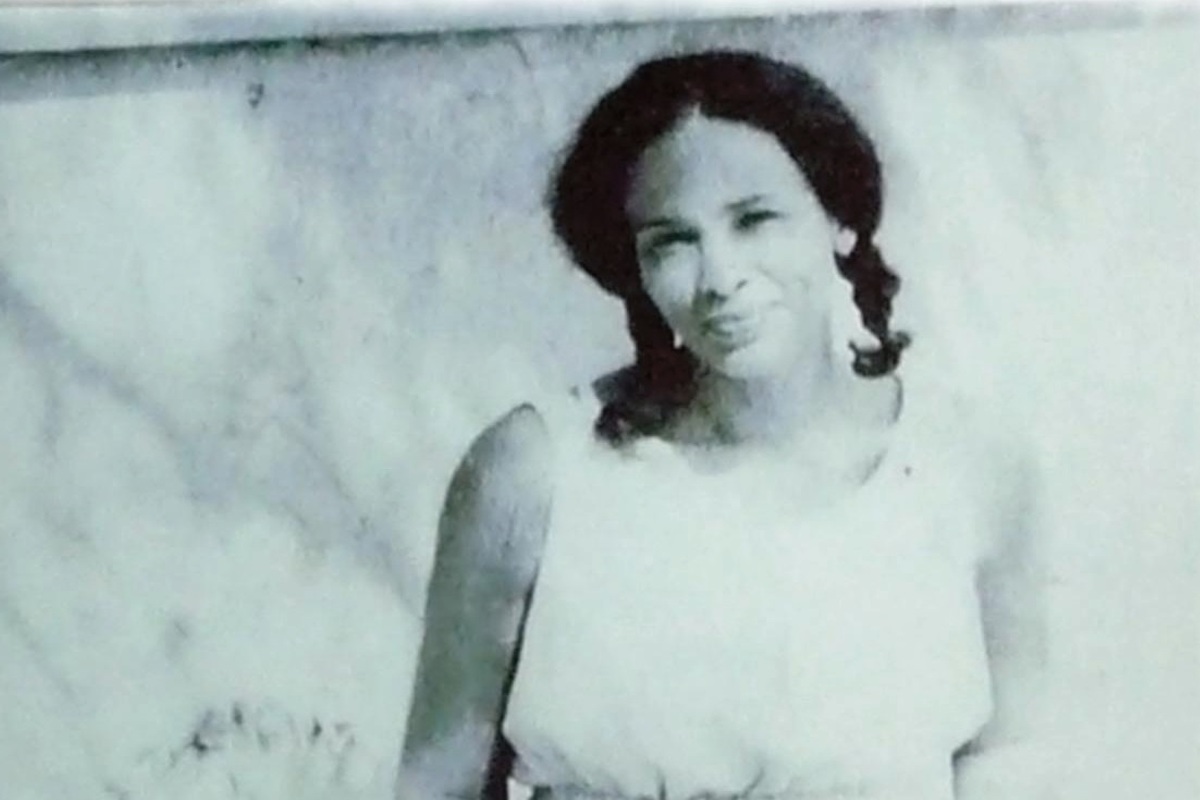 Martinique is an insular region of France located in the Lesser Antilles in the eastern Caribbean Sea, with a land area of 1,128 square kilometres (436 sq mi) and a population of 385,551 inhabitants as of January 2013. Like Guadeloupe, it is an overseas region of France, consisting of a single overseas department. One of the Windward Islands, it is directly north of Saint Lucia, southeast of Puerto Rico, northwest of Barbados, and south of Dominica.

As with the other overseas departments, Martinique is one of the eighteen regions of France (being an overseas region) and an integral part of the République française (French Republic). As part of France, Martinique is part of the European Union, and its currency is the euro. The official language is French, and virtually the entire population also speaks Antillean Creole (Créole Martiniquais). (Wikipedia).