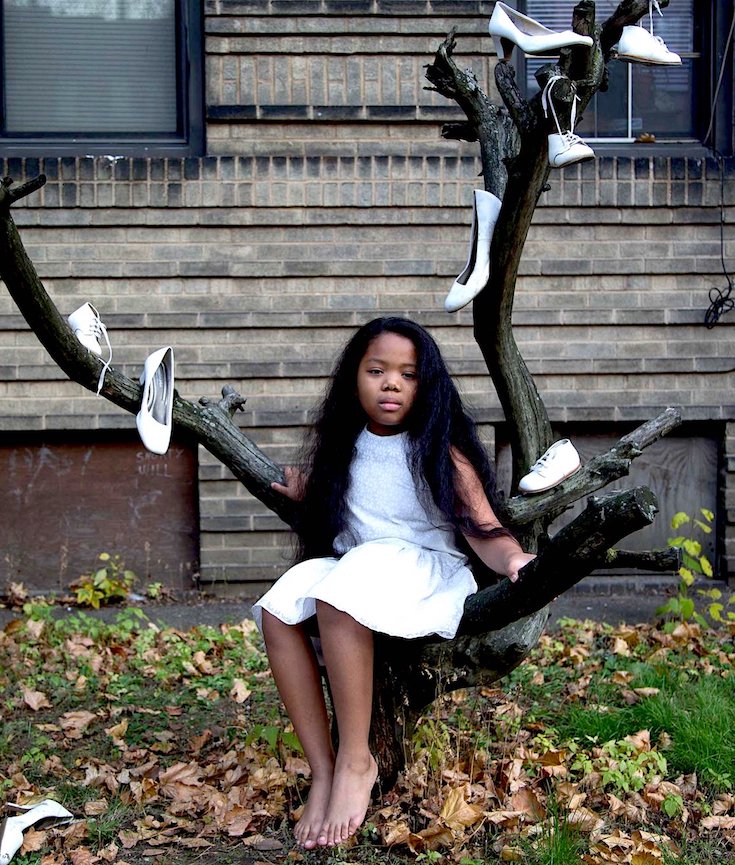 Before Rosa Parks, A Teenager Defied Segregation On An Alabama Bus | NPR

The stately photograph was taken not in a historic palace but in a contemporary Brooklyn apartment. It depicts the mother and daughter of the artist Nona Faustine, subjects of a current photo-series, “Mitochondria,” which documents and celebrates the lives of three generations of African-American women living under one roof.

Ms. Faustine began the series in 2008, photographing herself and some of the women close to her: her mother, Queen Elizabeth Simmons; her sister, Channon Simmons; and her daughter, Queen Ming. The women’s shared living situation speaks to the strength of their familial bond and their interdependent destinies. 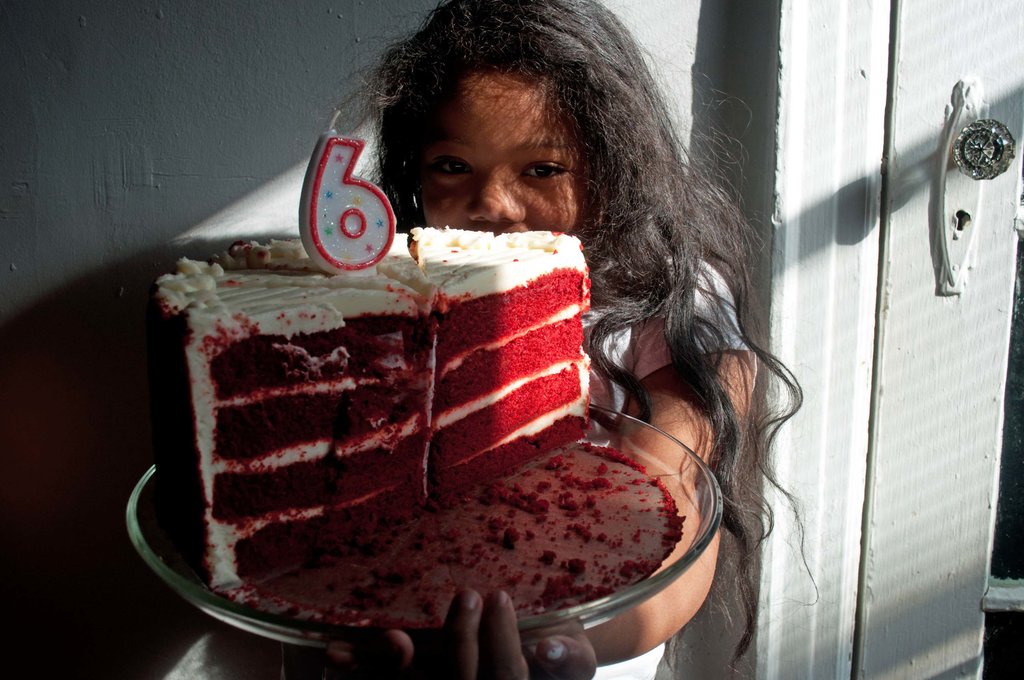 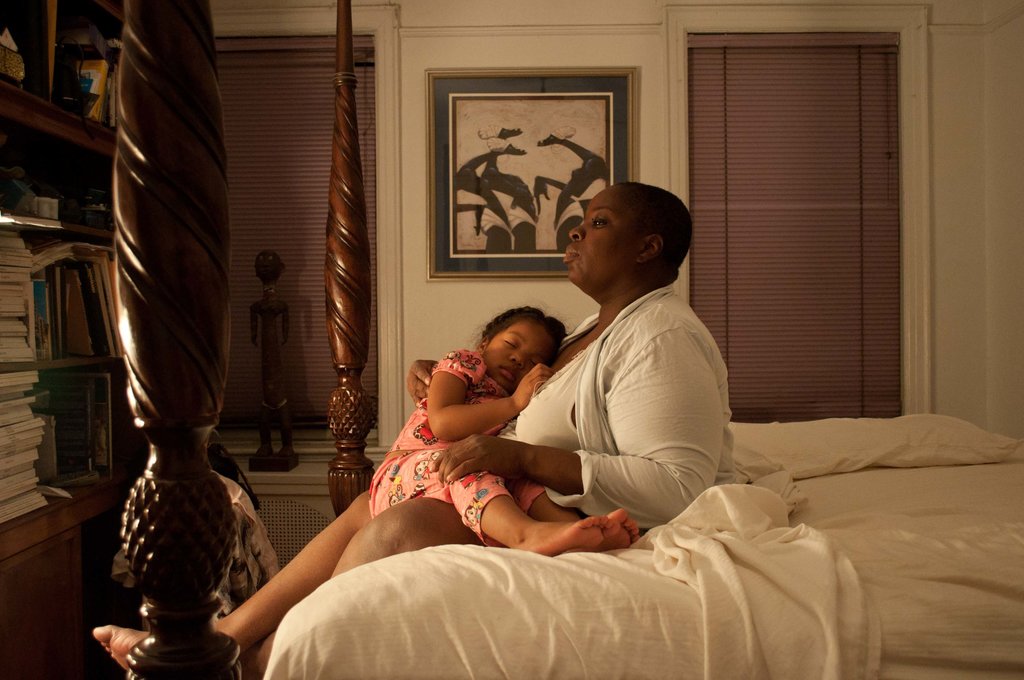 “End of the baby days,” a self-portrait at bed time with Queen Ming. 2012 | Nona Faustine 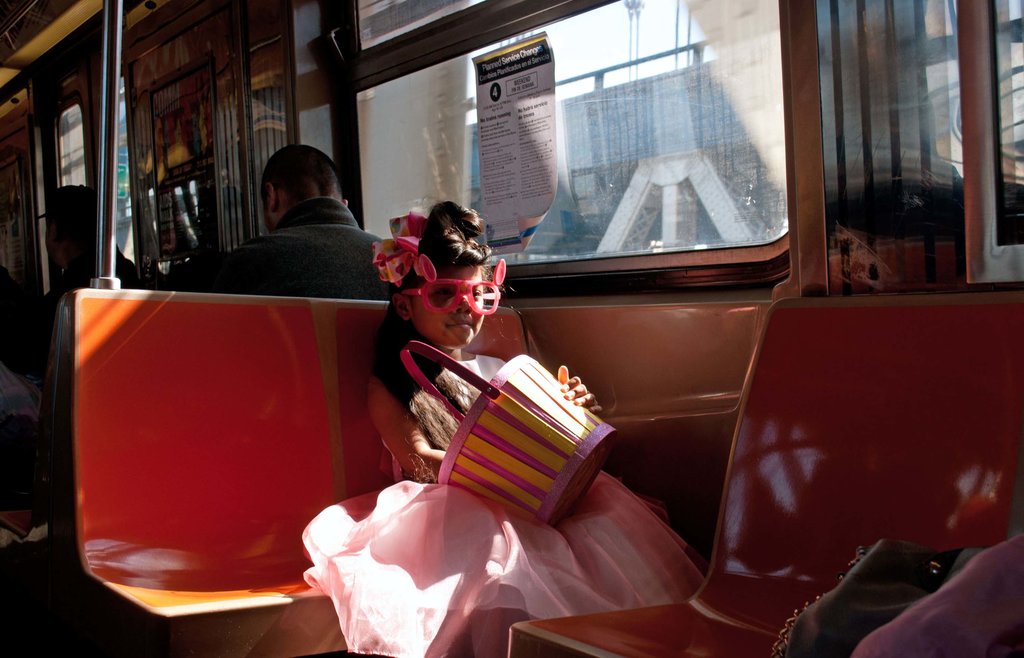 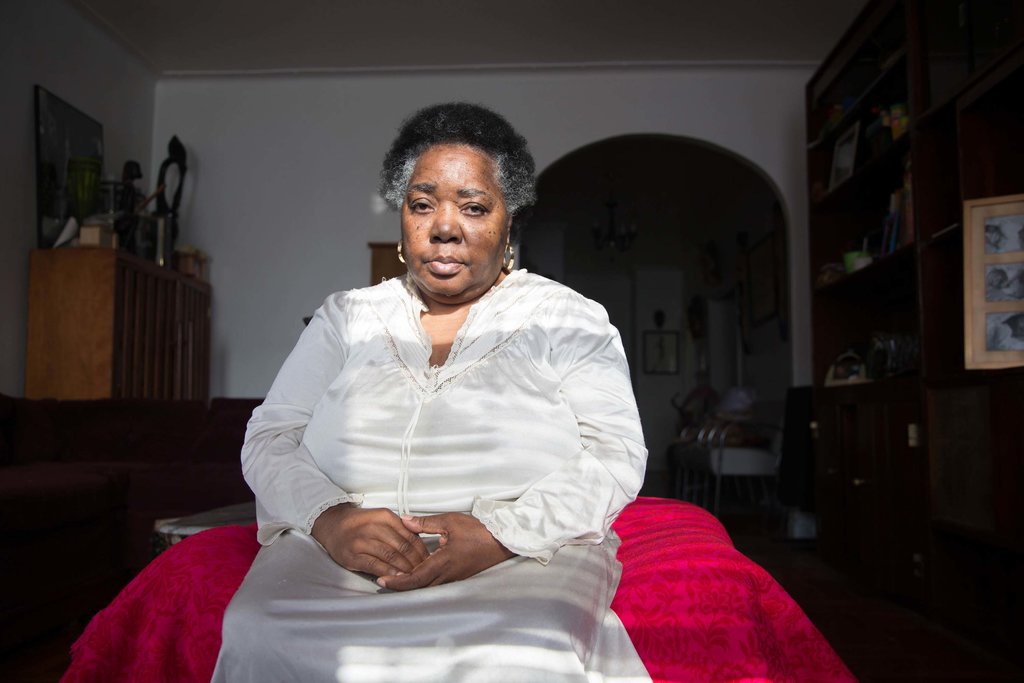 “Holding back a herd of horses,” 2013. The photographer’s mother | Nona Faustine 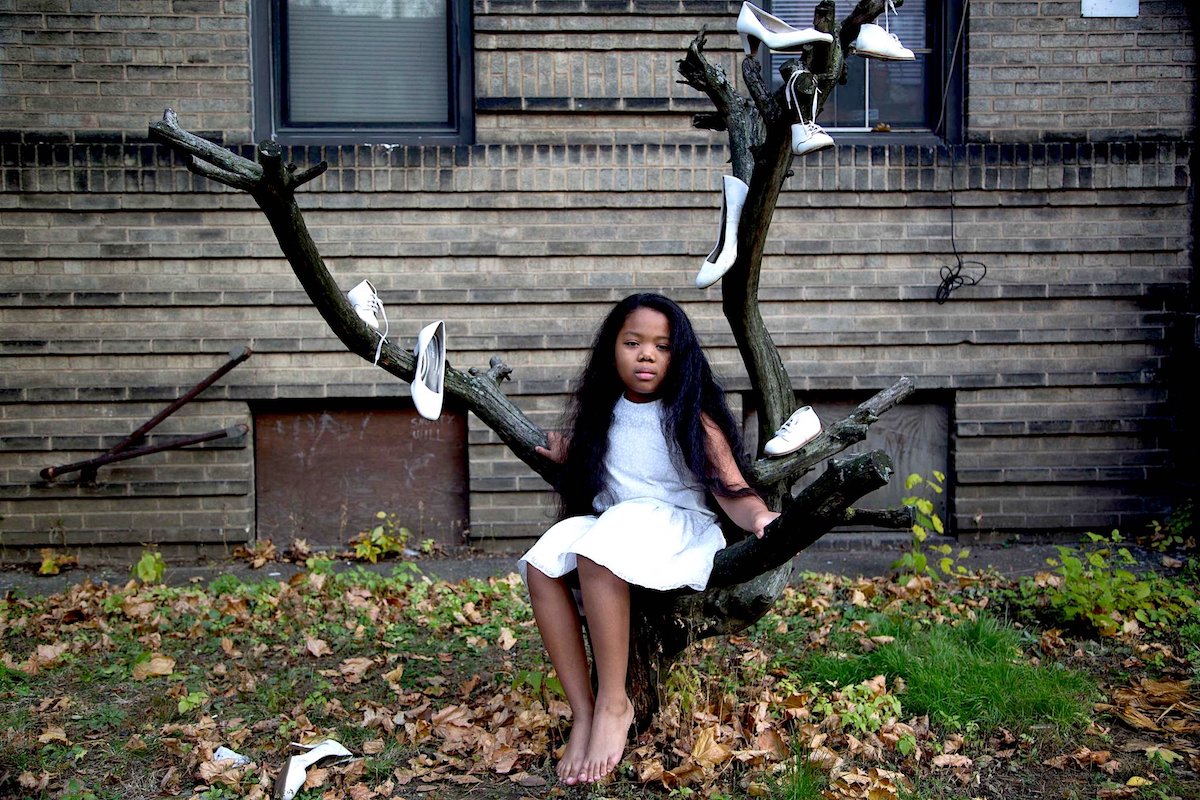 The Center for Art, Design and Visual Culture began in 1989 as the Fine Arts Gallery of the University of Maryland, Baltimore County. The establishment of the Center for Art, Design and Visual Culture—founded in 2003—represented the culmination of a twelve-year effort to expand upon the gallery’s original mission of presenting exhibitions and public programs. The Center has broadened the mandate of the Fine Arts Gallery to bring it into line with the wide-ranging, humanities-based mission of UMBC as a Research Institution and Honors University. Historically, the Fine Arts Gallery has served as the university’s principal exhibition space—a forum for students, professors, and staff, as well as the general public to experience contemporary visual culture and to dialogue about important cultural and aesthetic issues. (Website).