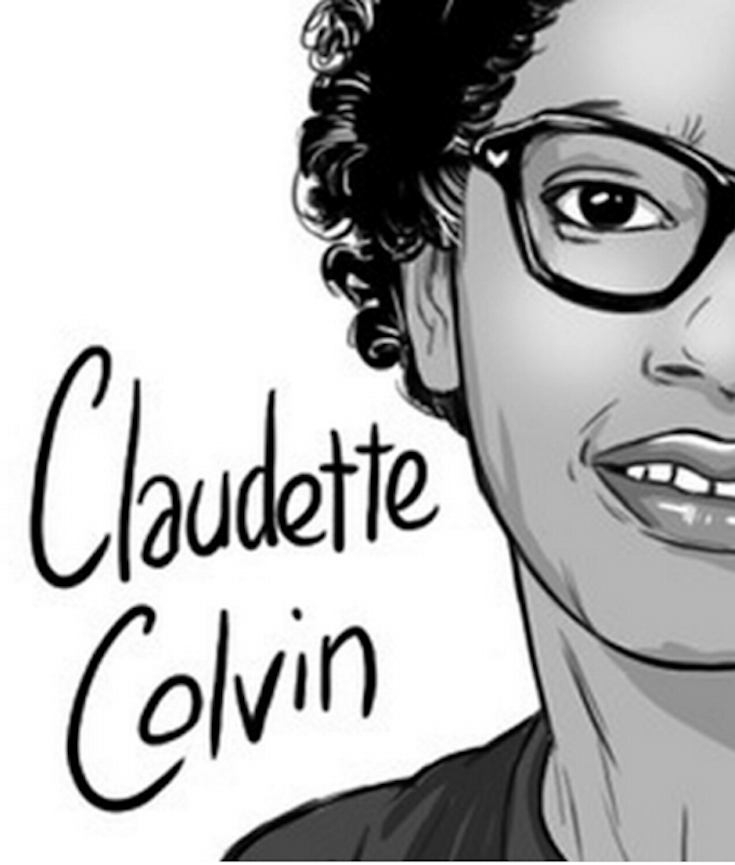 10 African Women Who Will Make You Rethink #BodyGoals – OkayAfrica

But Parks’ civil rights protest did have a precedent: Fifteen-year-old Claudette Colvin, a student from a black high school in Montgomery, had refused to move from her bus seat nine months earlier. However, Colvin is not nearly as well-known, and certainly not as celebrated, as Parks.

Montgomery was segregated, which meant that black people couldn’t use the dressing rooms at department stores or ride in the front of the bus. Colvin didn’t like that.

“I knew that this was a double standard,” she says. “This was unfair.” 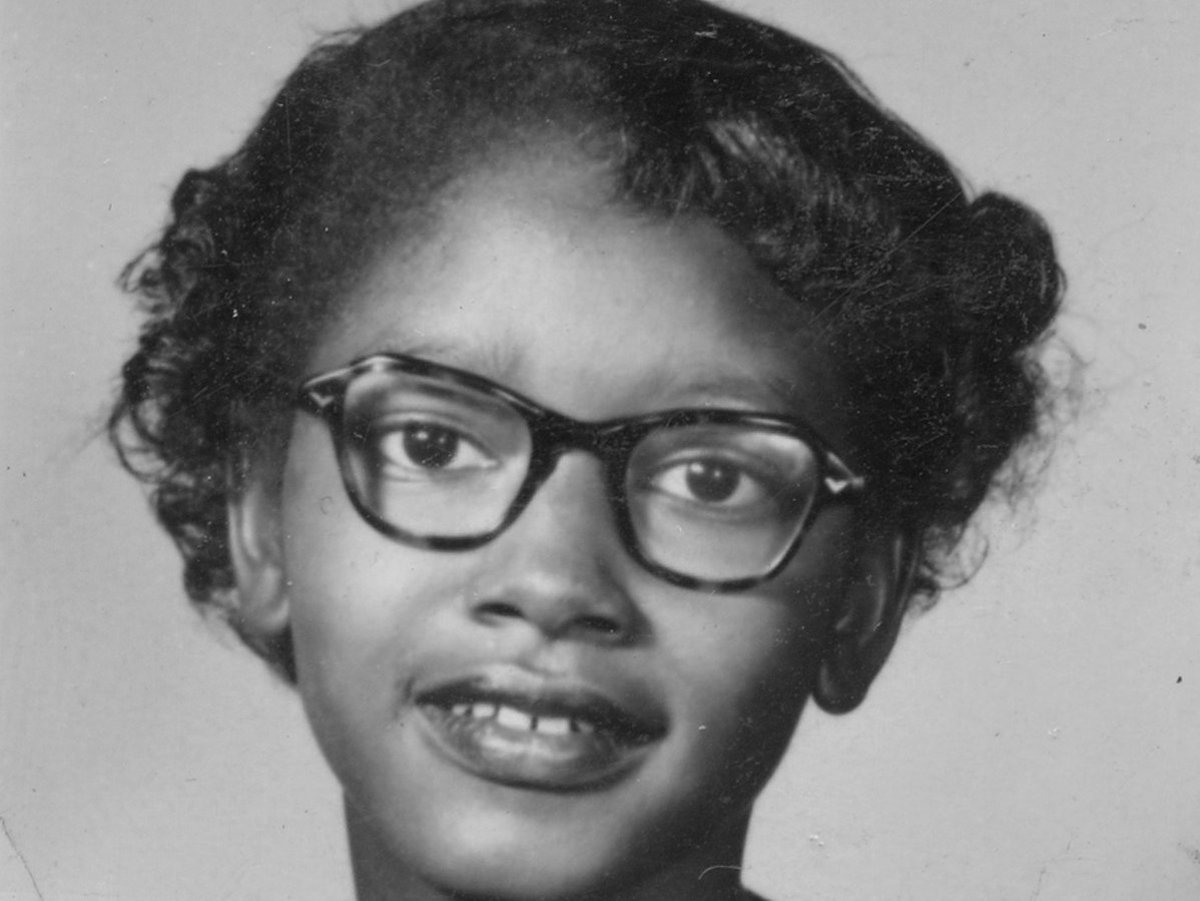 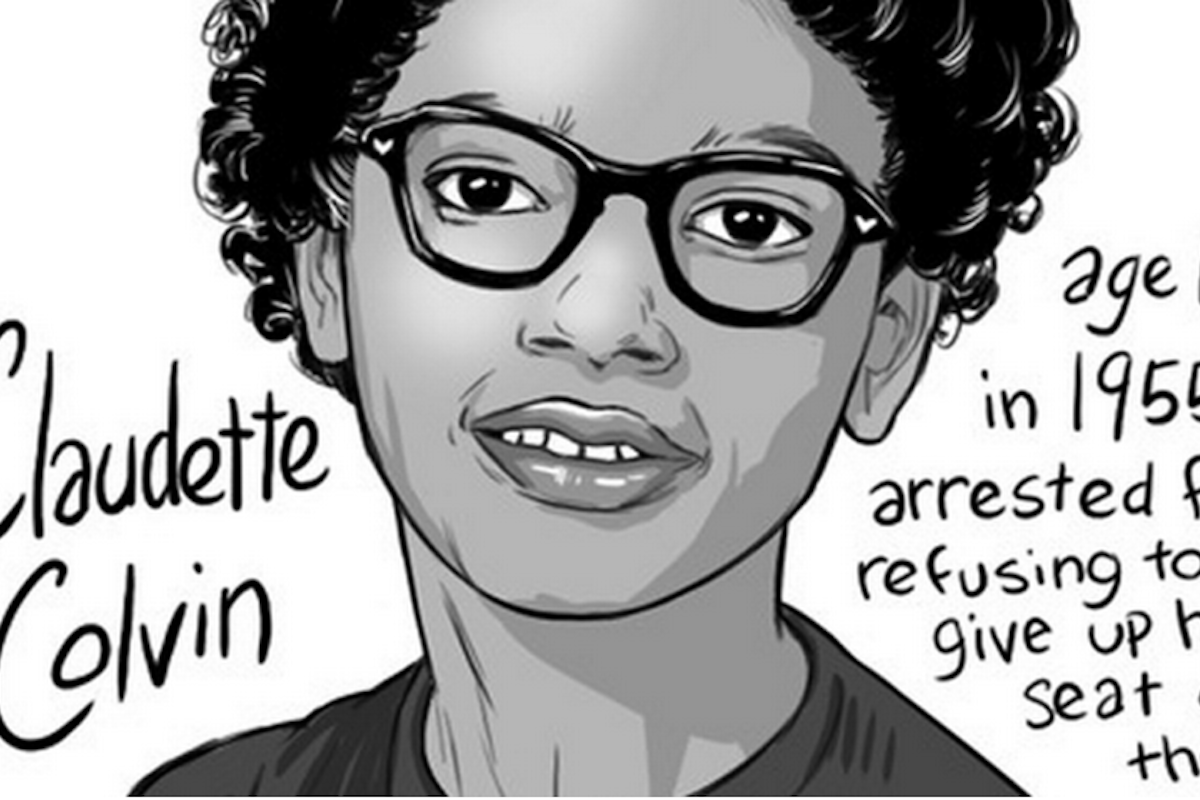 The state and city appealed, and the decision was summarily affirmed by the United States Supreme Court on November 13, 1956. A motion for clarification and for rehearing was denied on December 17, 1956. (Wikipedia).