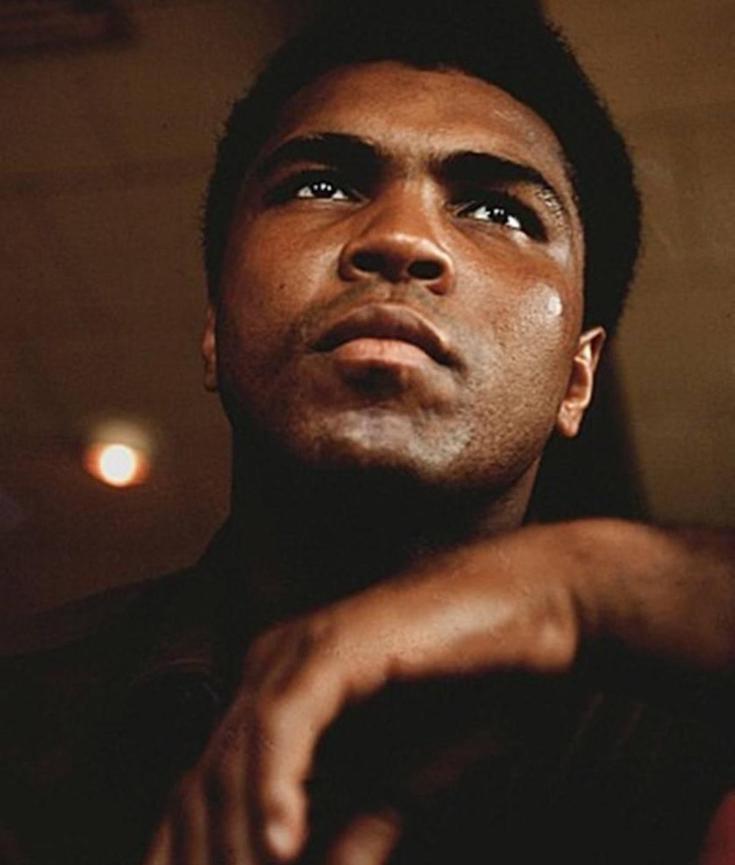 Colonial Canada Had Slavery For More Than 200 Years. And Yes, It Still Matters Today | Huffington Post

Damaso Reyes | New York Amsterdam News
More than just a primer, the show feels like an intimate deep dive, exploring decades of work but centered around the early 1970s and more specifically around a primary subject: Muhammad Ali.

The show is dominated by images of Ali the artist took as the champ trained at his upstate center. Several large scale photographs anchor the show, with the big color prints transforming the images through the revelation of grain into near paintings. The familiar faces and poses as he shouts and punches shine through, but we see something else: we discover the philosopher’s hidden depths. The other treat of these images is that we see more of Ali than we are used to as the artist shows him chopping wood and even riding a horse. 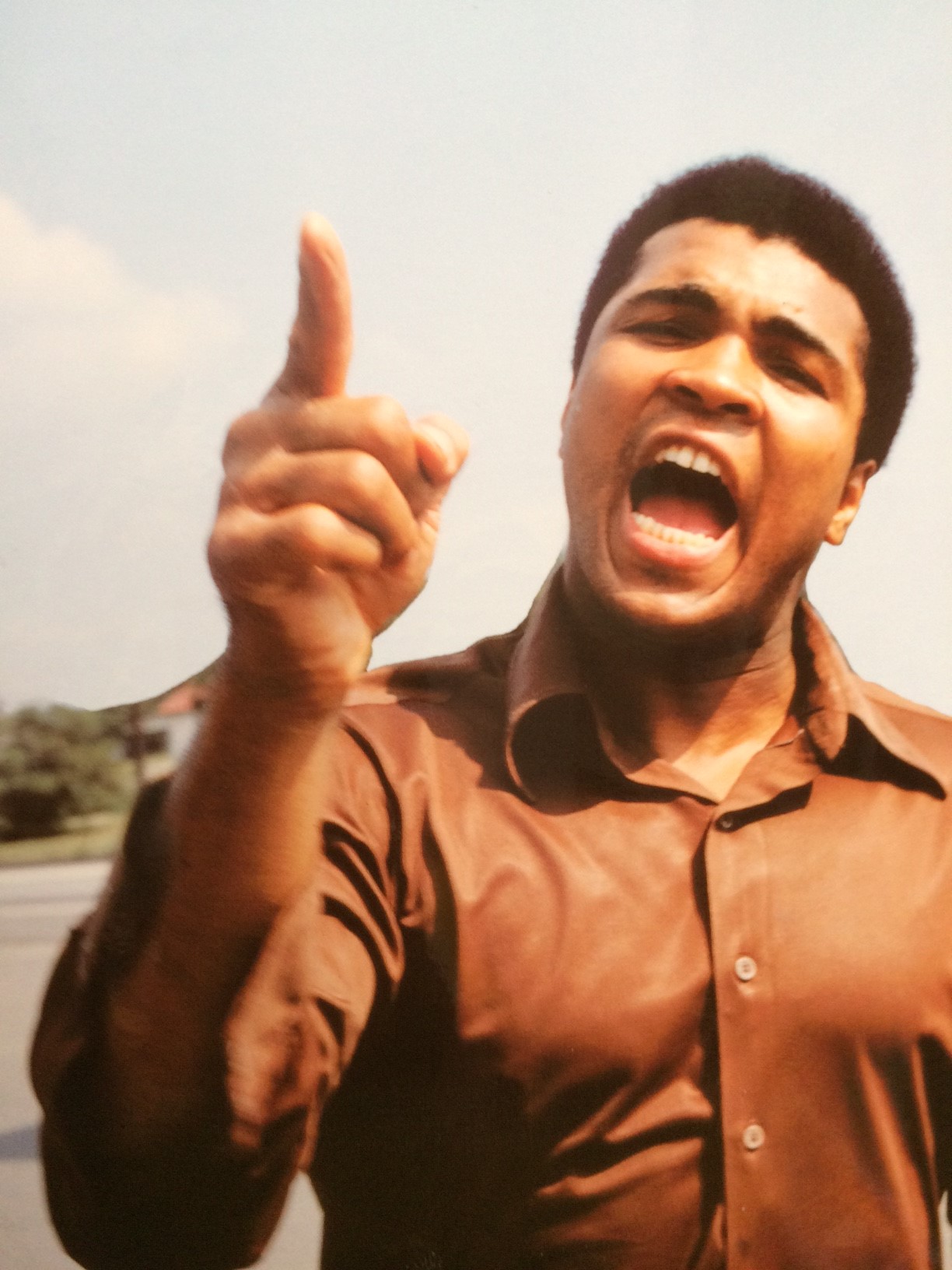 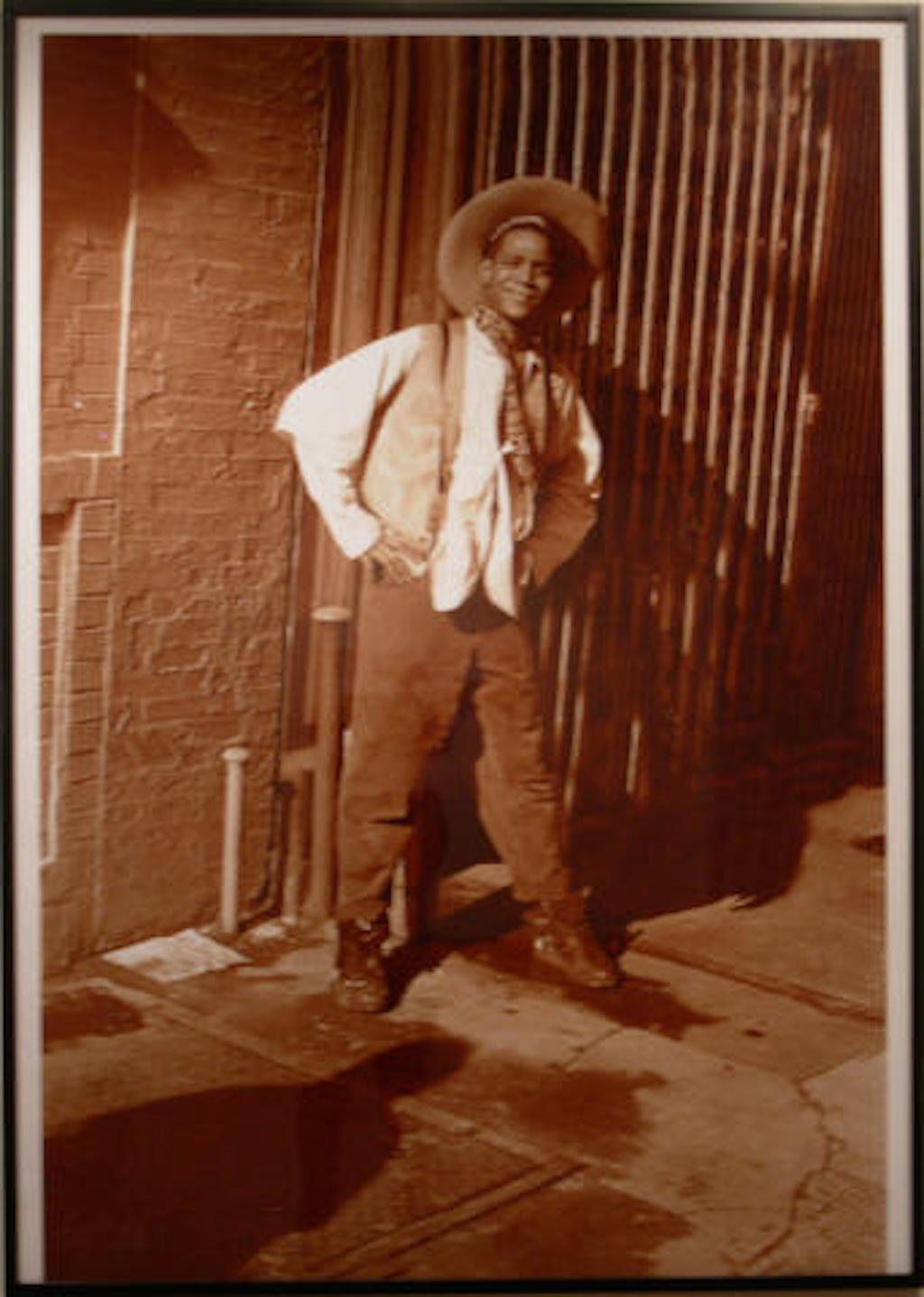 The June Kelly Gallery was founded in 1986 in the historic SoHo district of New York City. The gallery specializes in contemporary paintings, drawings, sculpture and photography and represents work by a diverse group of emerging, mid-career and established artists, many of whom have achieved international recognition and acclaim.

Exhibitions by gallery artists have received numerous reviews in leading publications that cover the art world, including ARTnews, Art in America, The New York Times and Sculpture Magazine. The artists themselves have also been profiled in those publications, and the gallery was featured in a cover story in Art + Auction magazine. (Wikipedia).