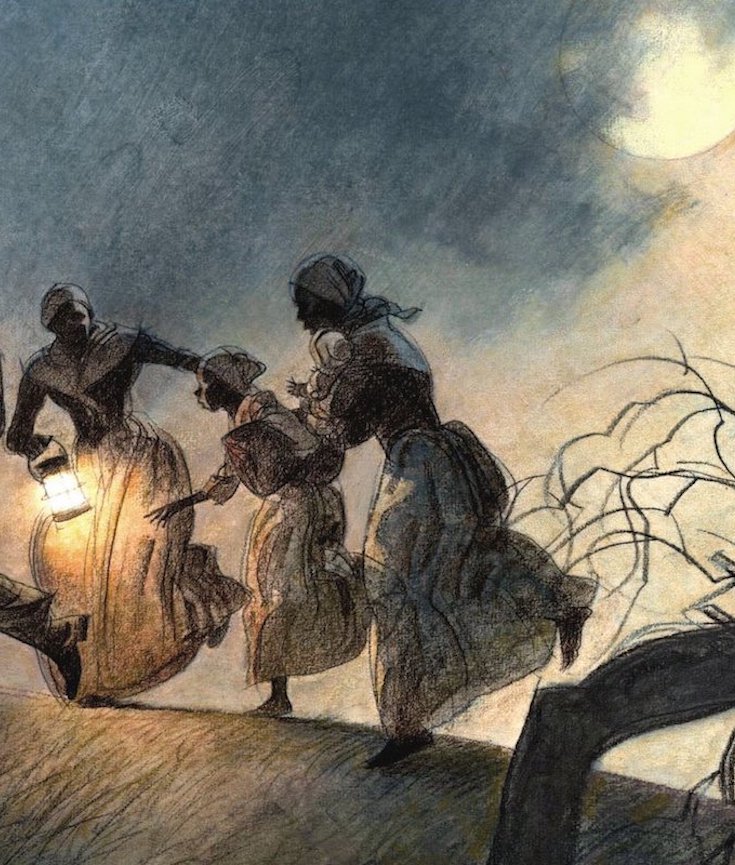 This is true, and we should be proud. But let’s not be too proud — after all, the colonies that became Canada also had slavery for more than two centuries, ending only 30 years before U.S. President Abraham Lincoln wrote the Emancipation Proclamation in 1863.

When Britain took over New France, about 7 per cent of the colony was enslaved, or around 4,000 out of a population of 60,000. Two-thirds were indigenous slaves, known as Panis, and the other third African, who cost twice as much and were a status symbol. The British did not set them free.

Unlike our American cousins, Canada did not itself end its slavery — in fact, in 1777 slaves began fleeing Canada for Vermont, which had just abolished slavery. It took Britain to finally outlaw the practice across their entire empire in 1834. 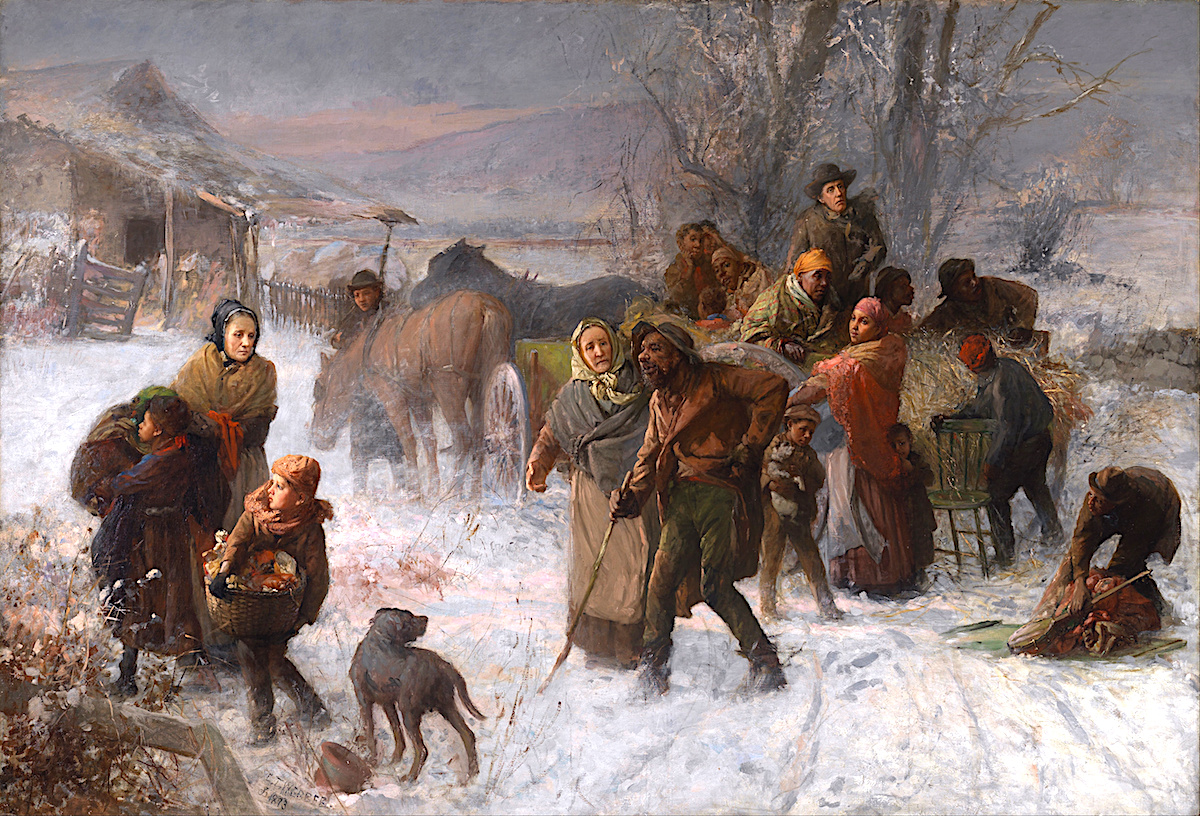 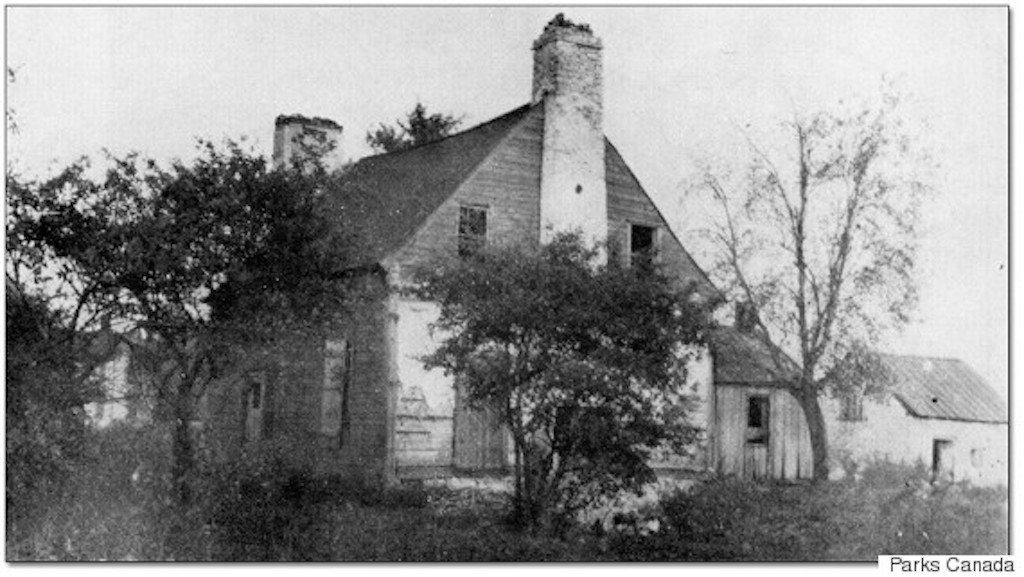 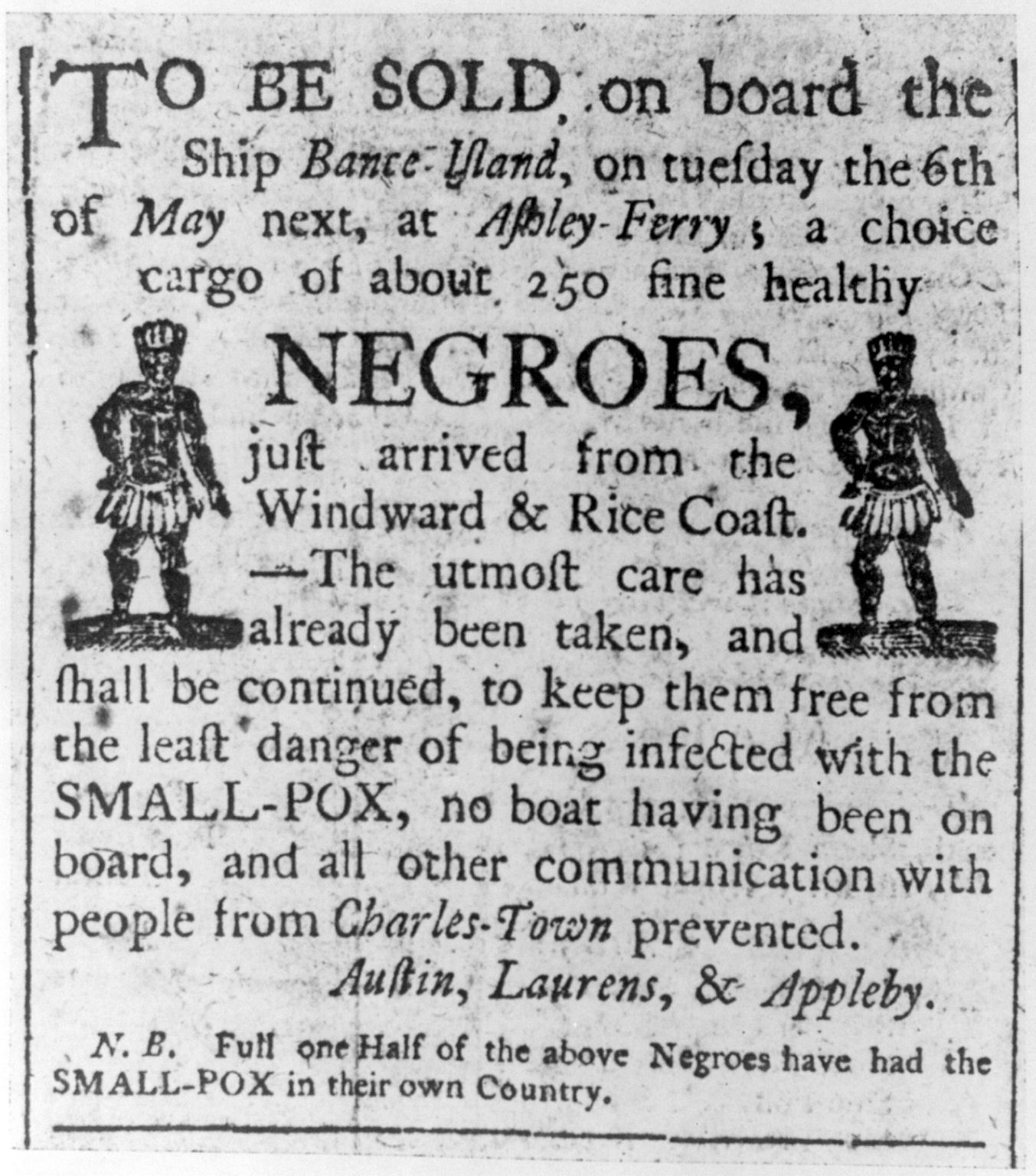 The Underground Railroad was a network of secret routes and safe houses established in the United States during the early-to-mid 19th century, and used by African-American slaves to escape into free states and Canada with the aid of abolitionists and allies who were sympathetic to their cause. The term is also applied to the abolitionists, both black and white, free and enslaved, who aided the fugitives. Various other routes led to Mexico or overseas. An earlier escape route running south toward Florida, then a Spanish possession, existed from the late 17th century until shortly after the American Revolution. However, the network now generally known as the Underground Railroad was formed in the late 1700s, and reached its height between 1850 and 1860. One estimate suggests that by 1850, 100,000 slaves had escaped via the “Railroad”. (Wikipedia)