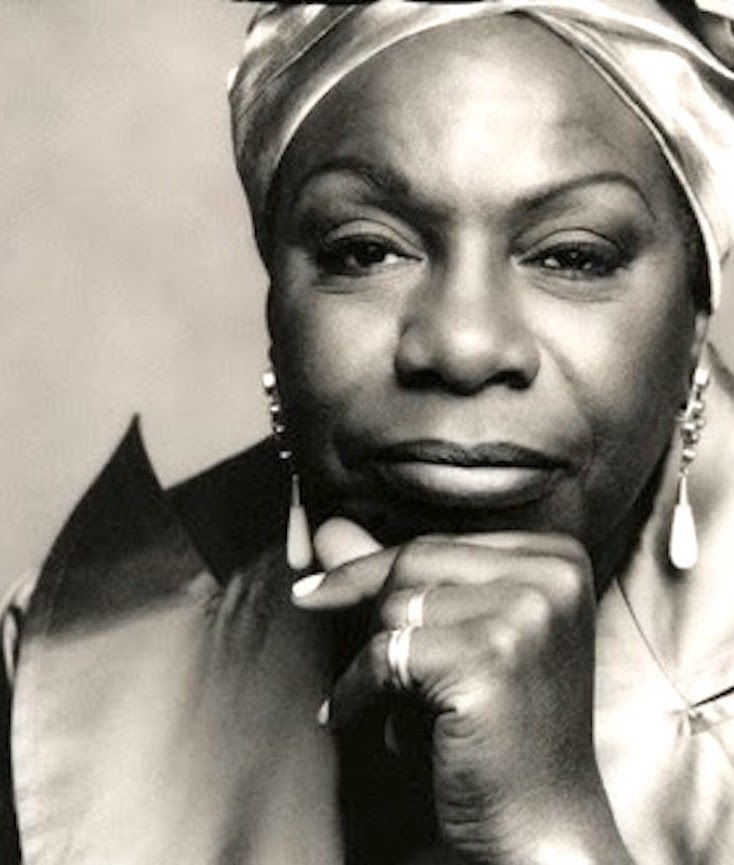 Someone who knew Nina Simone well—a Liberian friend of hers, I suppose a mutual friend now—told me a story. Liberia’s past is in pieces, he said, and here’s one of them. Maybe it’s the one you’re looking for.

On a September night in 1974, the wet season was closing down and an encore of rain washed the streets of Monrovia, Liberia; a torrent of sky and trash—discarded slippers, supine roaches, maybe a lost crab. The rain stopped as abruptly as it started, as if a conductor had pressed his fingers together and cut the thundering chords, and then a film of humidity stretched over the city, steaming the downtown party strip that ran from Carey Street to Broad and Gurley. That night, The Maze—a small discotheque on Mechlin Street—was cramped. Some fifty people, a cut of high society, had gathered despite the weather; women in draped dresses, men in suits with pocket squares and bow ties. Nina Simone arrived at midnight, giddy on champagne and in the arms of a Liberian date. By then the umbrellas in the corner had long dried and a mirror ball was sending out spots of light, bleaching the red velour curtains over and over. The speakers rang with imported soul and disco: James Brown, The Temptations, twelve-inch records from labels like Motown’s Gordy and Stax. Living for the City. Don’t You Worry ’Bout a Thing. Not long after Simone walked in, something got to her—the place or the drink, surely—and throwing her head back in laughter, she unfastened the button at her nape, peeled off her dress, and, as the men at the bar clapped and hollered, she danced until sun up, only putting her dress back on to leave.

I found another piece, a videotape.

At the Montreux jazz festival, in 1990, Nina Simone sat at a white baby grand. Her hair was cornrowed into a bun, her cheeks brushed red; double drop earrings grazed her neckline. Leaning into the mic, she introduced the mostly white, transfixed crowd to a jaunty, go-go song: “Liberian Calypso.” “This is a song we learned from when we were in Liberia, for the three years we lived there; I guess most of you know about that,” she said. “In the middle of it I want you to sing with me: ‘Run, Nina.’” As the audience warmed up to the chorus, Simone slammed on the spruce, singing the story of that night at The Maze. 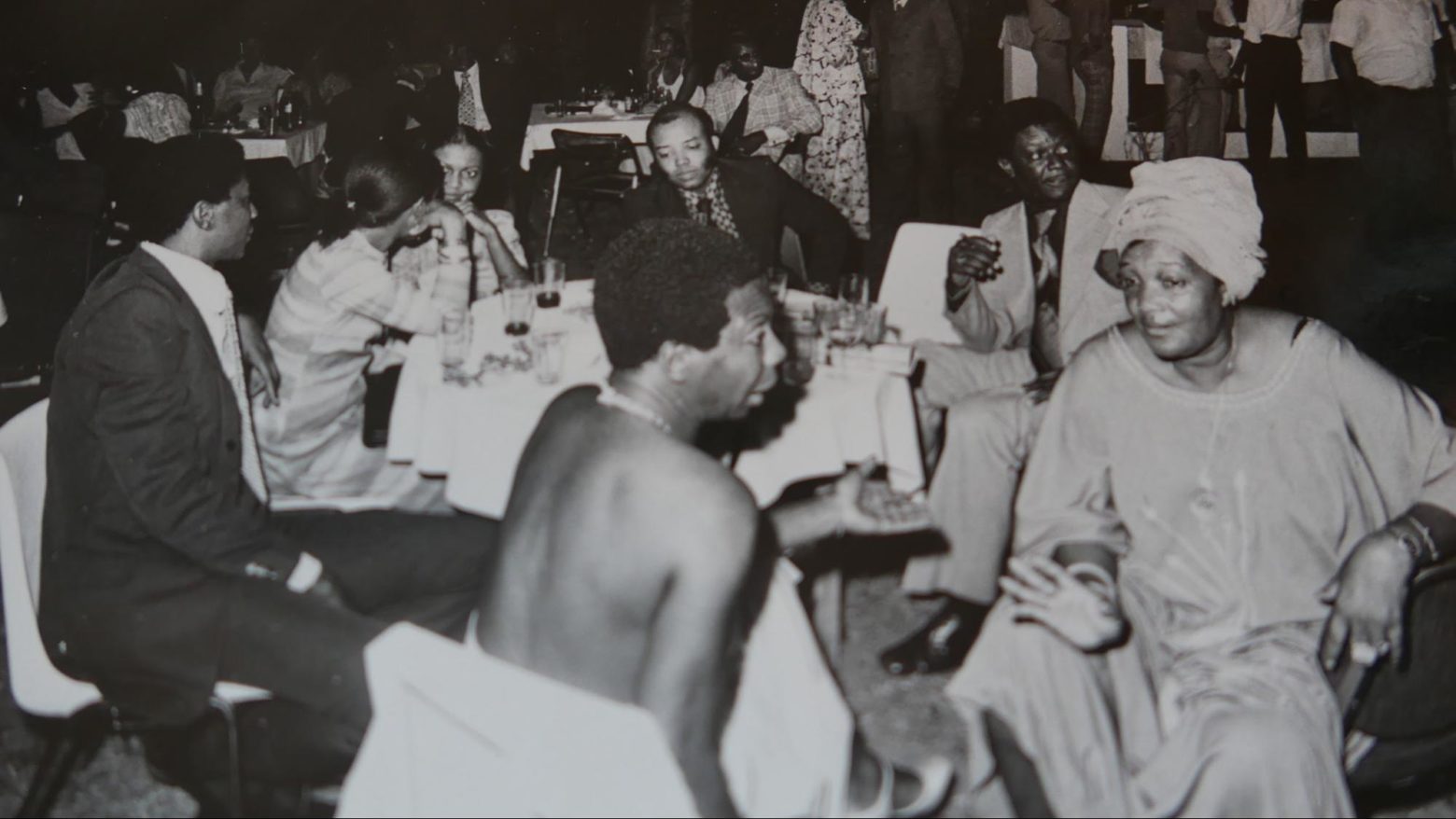 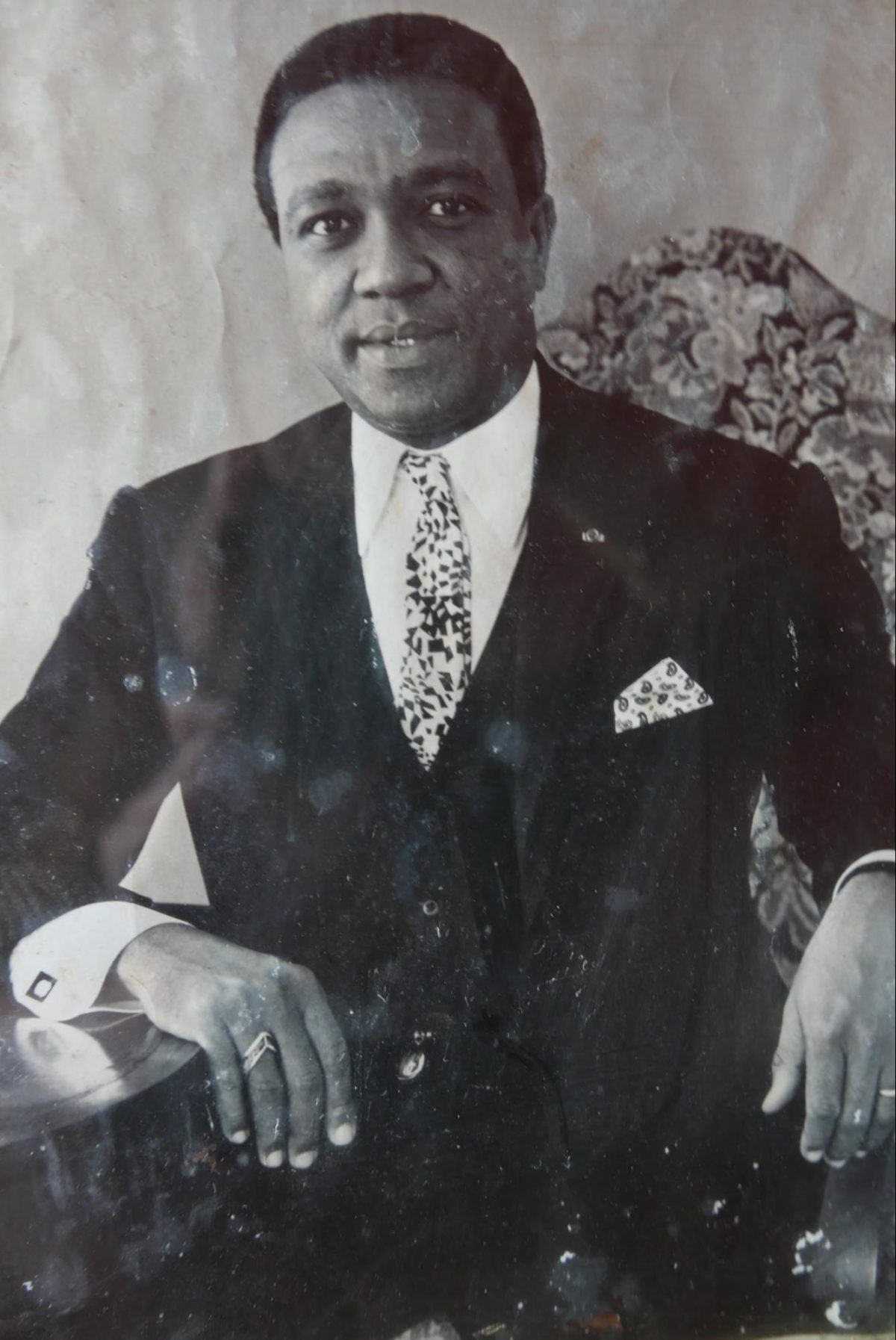 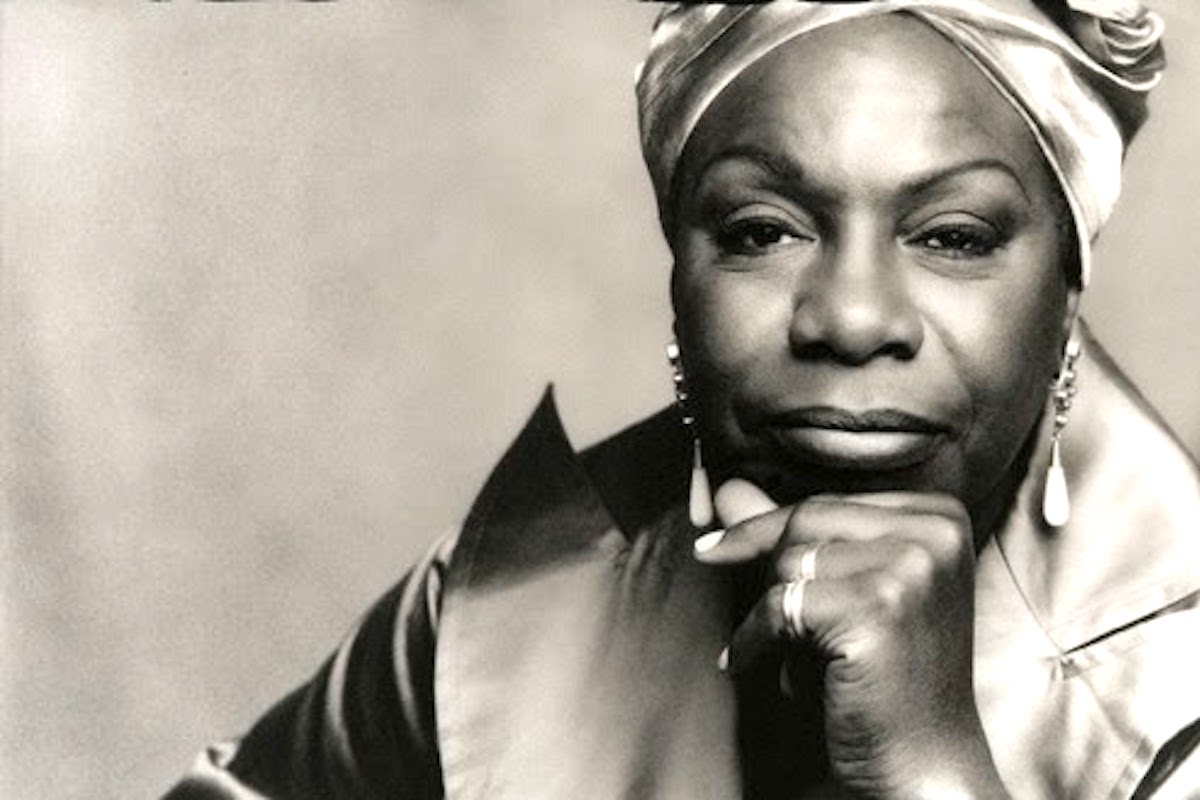 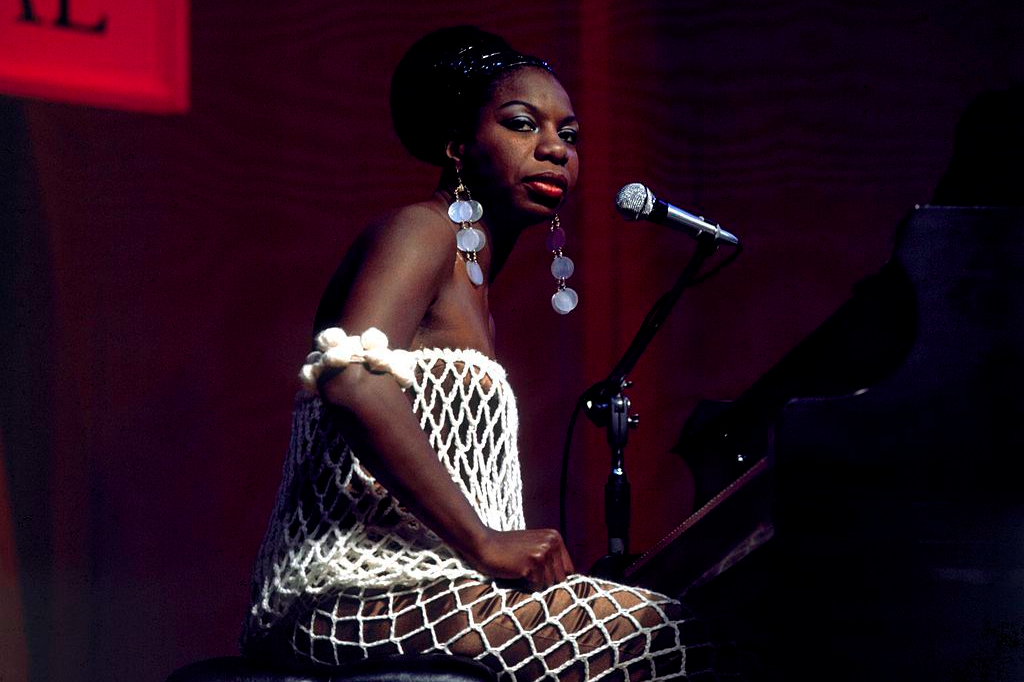 Liberia | Officially the Republic of Liberia

Liberia is a country on the West African coast. It is bordered by Sierra Leone to its west, Guinea to its north and Ivory Coast to its east. It covers an area of 111,369 square kilometers (43,000 sq mi) and has a population of 4,503,000 people. English is the official language and over 20 indigenous languages are spoken, representing the numerous tribes who make up more than 95% of the population. The country’s capital and largest city is Monrovia.

Forests on the coastline are composed mostly of salt-tolerant mangrove trees, while the more sparsely populated inland has forests opening onto a plateau of drier grasslands. The climate is equatorial, with significant rainfall during the May–October rainy season and harsh harmattan winds the remainder of the year. Liberia possesses about forty percent of the remaining Upper Guinean rainforest. It was an important producer of rubber in the early 20th century.

The Republic of Liberia began as a settlement of the American Colonization Society (ACS), who believed blacks would face better chances for freedom in Africa than in the United States. The country declared its independence on July 26, 1847. The United Kingdom was the first country to recognize Liberia’s independence. The U.S. did not recognize Liberia’s independence until during the American Civil War on February 5, 1862. Between January 7, 1822 and the American Civil War, more than 15,000 freed and free-born blacks, who faced legislated limits in the U.S., and 3,198 Afro-Caribbeans, relocated to the settlement. The black settlers carried their culture with them to Liberia. The Liberian constitution and flag were modeled after those of the U.S. On January 3, 1848, Joseph Jenkins Roberts, a wealthy, free-born African American from Virginia who settled in Liberia, was elected as Liberia’s first president after the people proclaimed independence. (Wikipedia).