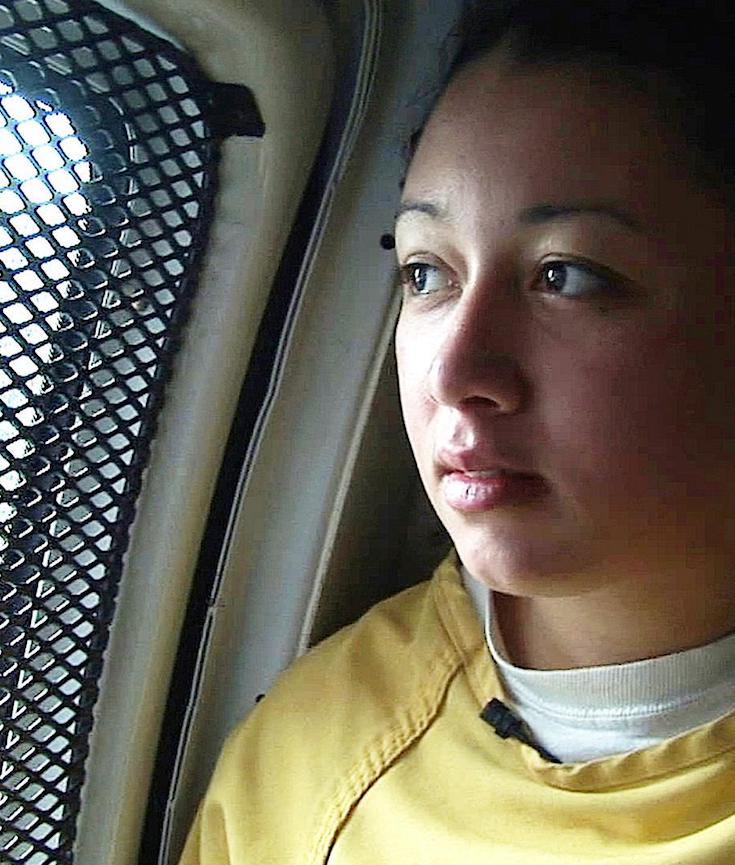 What mystified filmmaker Daniel Birman was just how common violence among youth is, and just how rarely we stop to question our assumptions about it. He wondered in this case what led a girl — who grew up in a reasonable home environment — to this tragic end?

Me Facing Life: Cyntoia’s Story explores Cyntoia’s history and her future. Without attempting to excuse her crime as youthful indiscretion nor to vilify her as an example of a generation gone off the rails, Birman simply follows Cyntoia through six years of her life after the crime, and searches for answers to persistent questions.

The camera first glimpses Cyntoia the week of her arrest at age 16 and follows her for nearly six years. Along the way, nationally renowned juvenile forensic psychiatrist, Dr. William Bernet from Vanderbilt University, assesses her situation. We meet Ellenette Brown, Cyntoia’s adoptive mother who talks about the young girl’s early years. Georgina Mitchell, Cyntoia’s biological mother, meets her for the first time since she gave her up for adoption 14 years earlier. When we meet Cyntoia’s maternal grandmother, Joan Warren, some patterns begin to come into sharp focus. 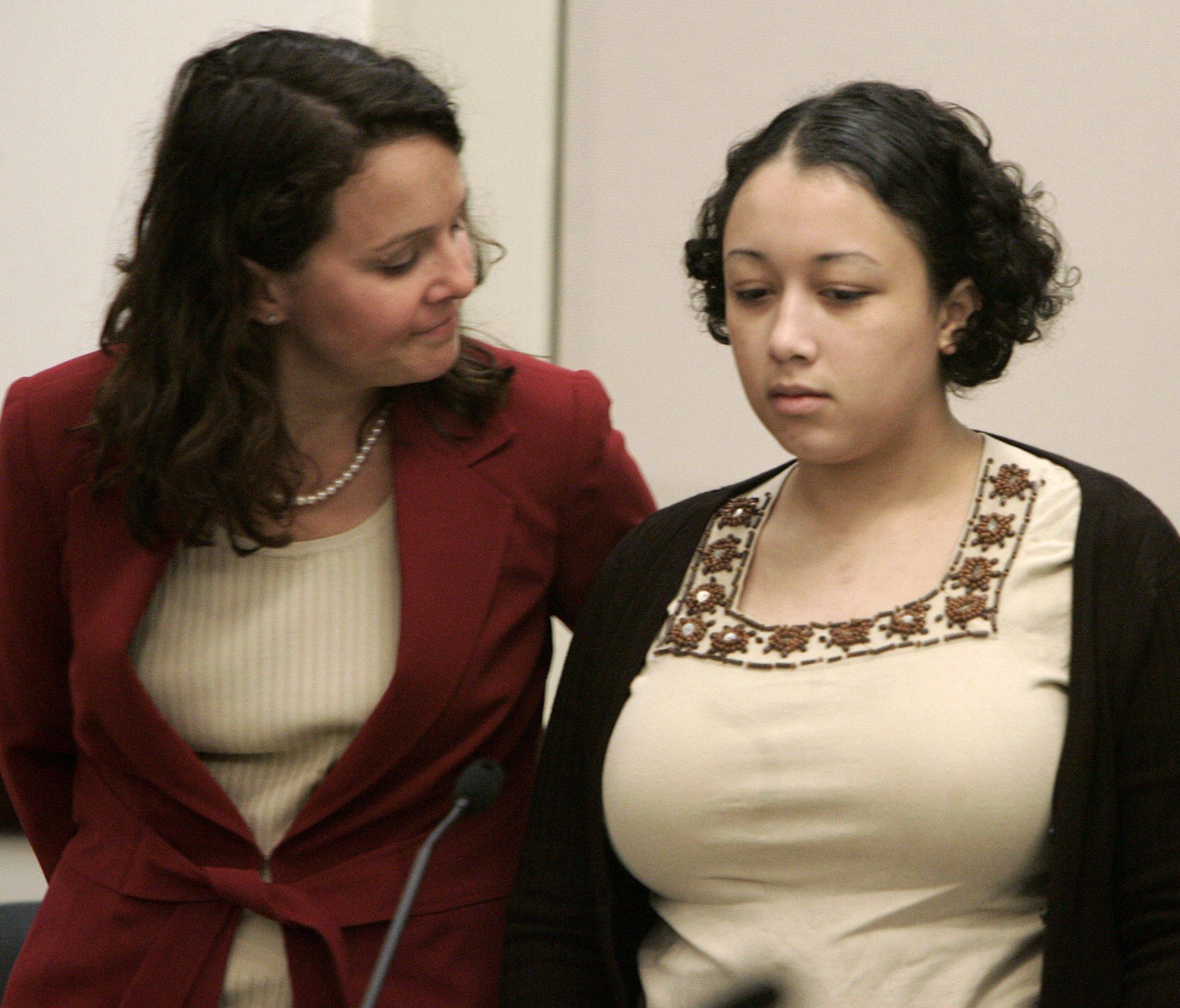 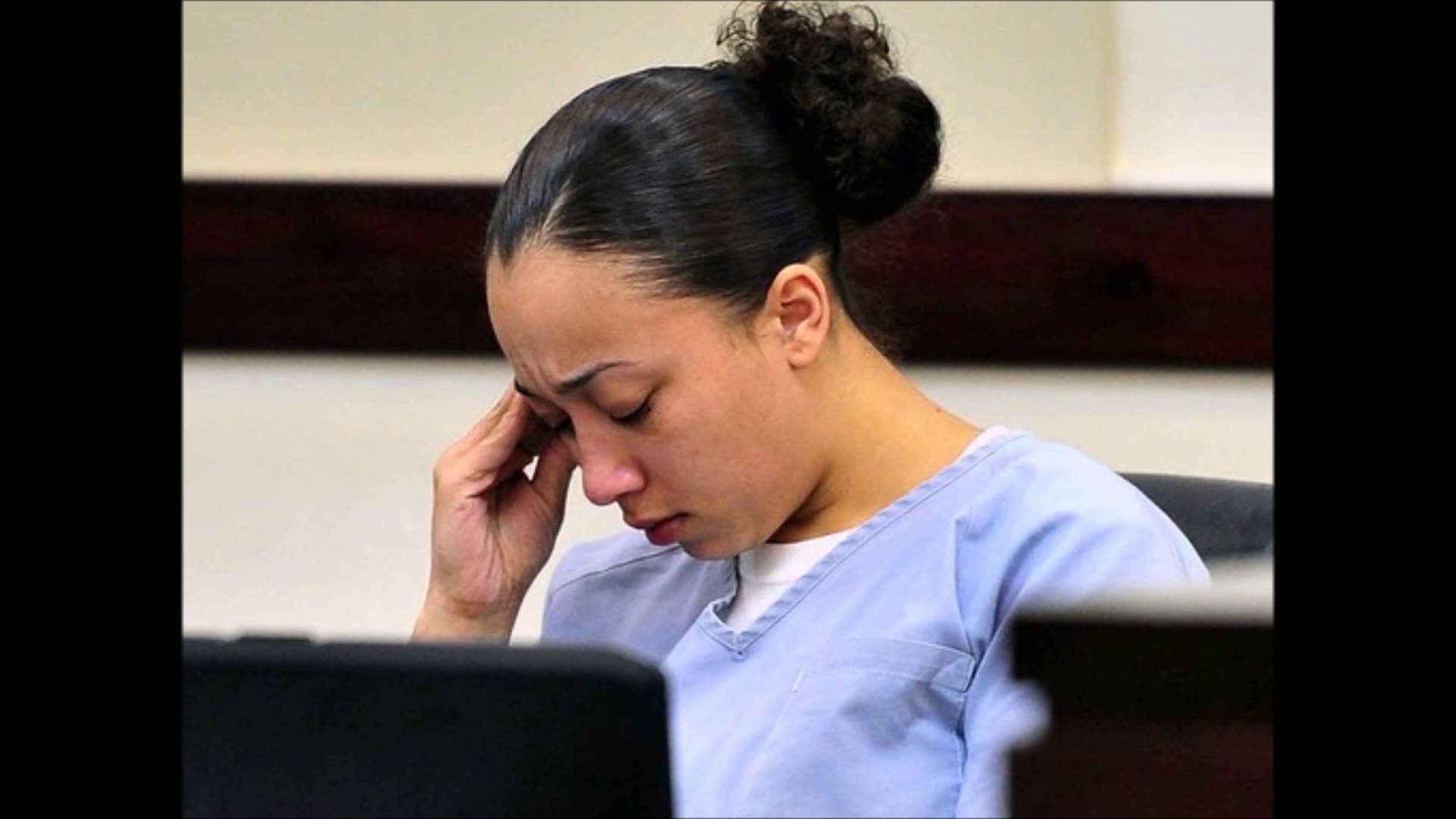 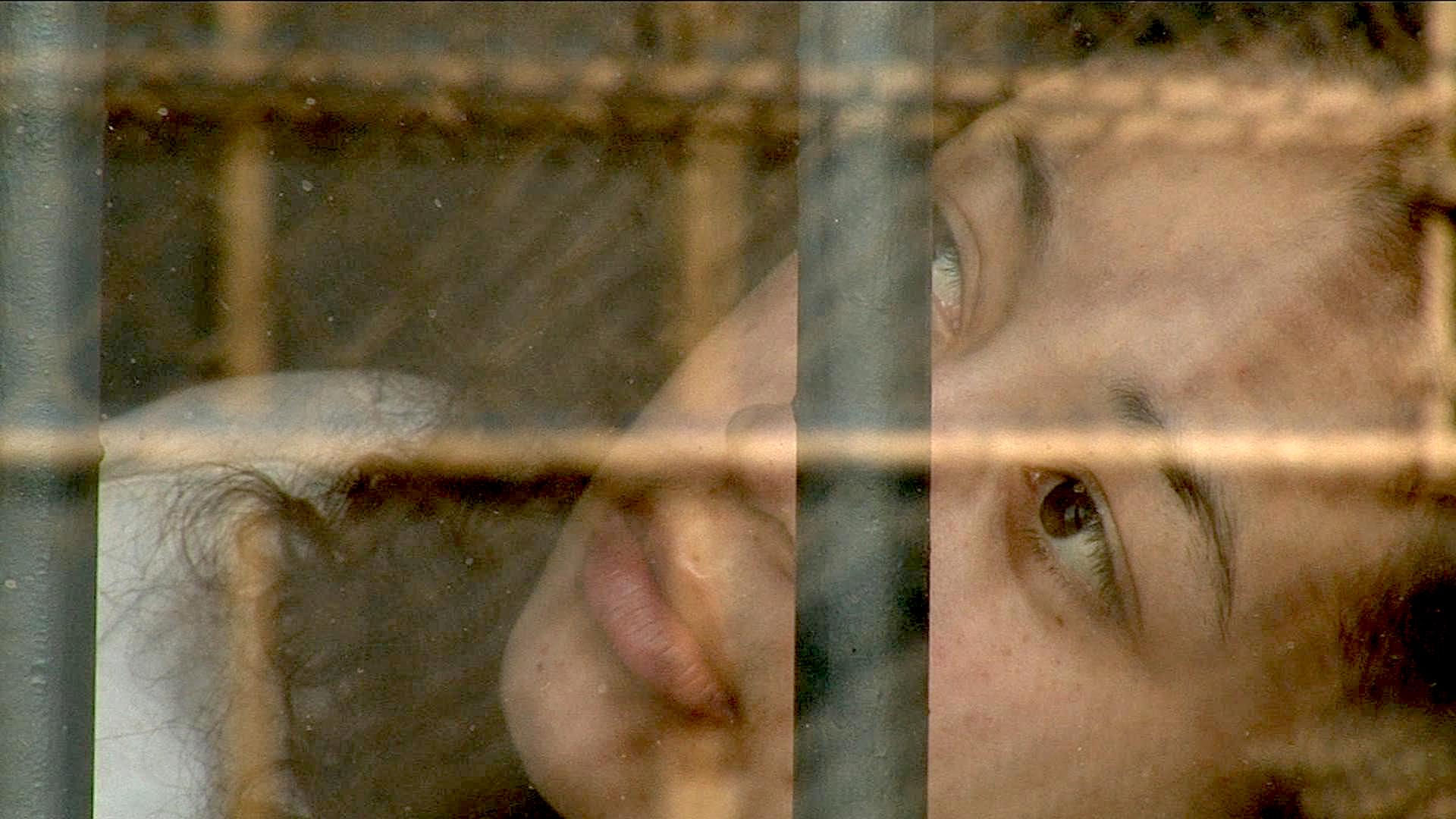 Daniel H. Birman is the producer and director of Me Facing Life: Cyntoia’s Story. Previously, Birman produced the highly acclaimed documentary Brace for Impact: The Chesley B. Sullenberger Story, which aired on TLC and the Discovery (PBS)